Kowacie Reeves Jr. is set to make his college announcement on April 30th.

Atlanta, Ga – The 2ndand final April Live Period would have finished up this past weekend. Even though we haven’t been able to play any basketball this spring, college coaches have still been active in their recruitment of prospects with numerous players receiving offers over the last few weeks. Georgia is a heavily recruited state and that has continued during the coronavirus pandemic. Here are some quick hitters for what has been going on within Peach State recruiting these past 2 weeks or so in the 2021 class. 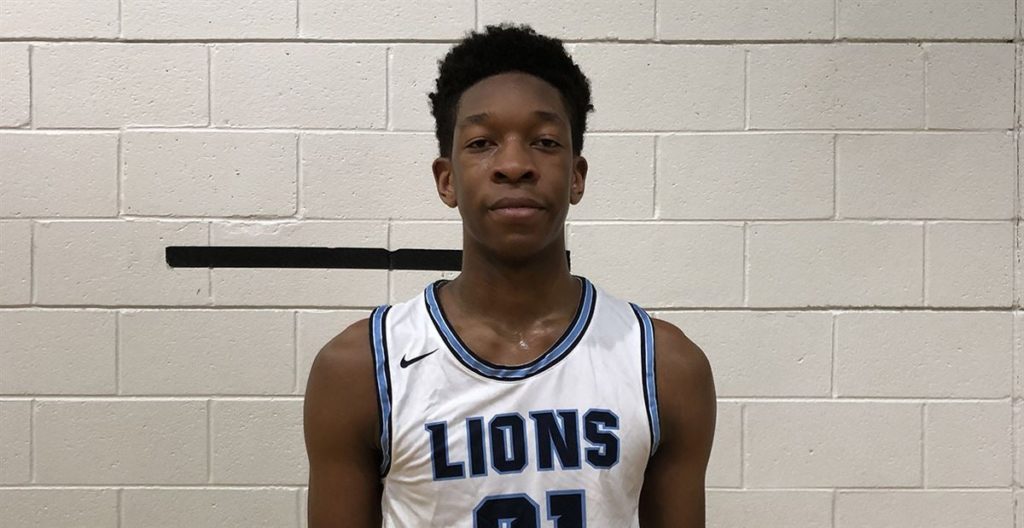 Starting with April 10th, both Florida and Florida State extended offers to 2 Georgia prospects, Ryan Mutombo and James White. White’s FSU offer came on April 10thand Florida followed suit the next day, while Mutombo was offered by Florida on the 10thand then FSU on the 14th. Many expected White to be one of Georgia’s breakout prospects during these April live periods; he likely would have added other offers as well. There aren’t many hotter forward prospects in the country than Mutombo as he has reeled in 7 offers in April, all of which came in a 10-day stretch. Clemson, Vanderbilt, Tennessee, Stanford, and Virginia Tech have joined Florida and FSU this month in extending offers.

Woodward wing Will Richard picked up an offer from Rice on April 20th. He had previously received offers from North Alabama, Drexel, Furman, and Kennesaw State, but this one from Rice was his first since 2020 hit. He would have been watched by a lot of academic MM programs this spring because of his activity and sharp shooting.

The next day, Elon offered Grayson forward Ian Schieffelin. He also picked up offers from Appalachian State and Georgia State during the month of March. A physical presence with skill to match, I think he would have been a guy who reeled in a handful more during these live periods with Team Curry.

After a quiet day on the 22nd, Stetson became the first school to pull the trigger on Wyatt Fricks of Mountain View. A 6’8” forward who showed this winter that he was fully recovered from previous knee injuries, Fricks has impressed with his shooting ability and long-term potential. Regional D1 programs had him marked down to watch in April.

Most recently, Travis Harper out of St. Anne-Pacelli picked up offers from Tennessee State and Columbus State on April 25th. The addition of these 2 offers make 3 total for Harper as North Carolina A&T was the first to offer him on the 25thof March. He is starting to become a more well-known prospect in Georgia after a productive HS season.

Another Columbus area prospect, Jaylin Sellers, also reported 2 offers on April 25th. His came from Columbus State and Catawba. Sellers was previously offered by Troy in October. He is a quality sleeper prospect that would have benefitted from the last two weekends.

Both Kowacie Reeves and Matthew Cleveland took the next steps in their recruitments by cutting their list. Reeves released a Top 6 on April 14th, while Cleveland followed with a Top 16 the next day. Here is where each stands currently:

5 other prospects who would have likely seen their stock rise this April: