College Coaches packed the gym at McEachern High School for the Elite 32.

MARIETTA, GA – The July Live Period was the only time players were allowed to show off their talents while playing with their travel basketball team. Many players were seeking more offers, while others were in search of their first one.
On the Radar Hoops provided the stage for players to showcase their talents during the Elite 32 at McEachern High School. Here are some players who took advantage of the stage and opportunity with maximum effort on the hardwood. 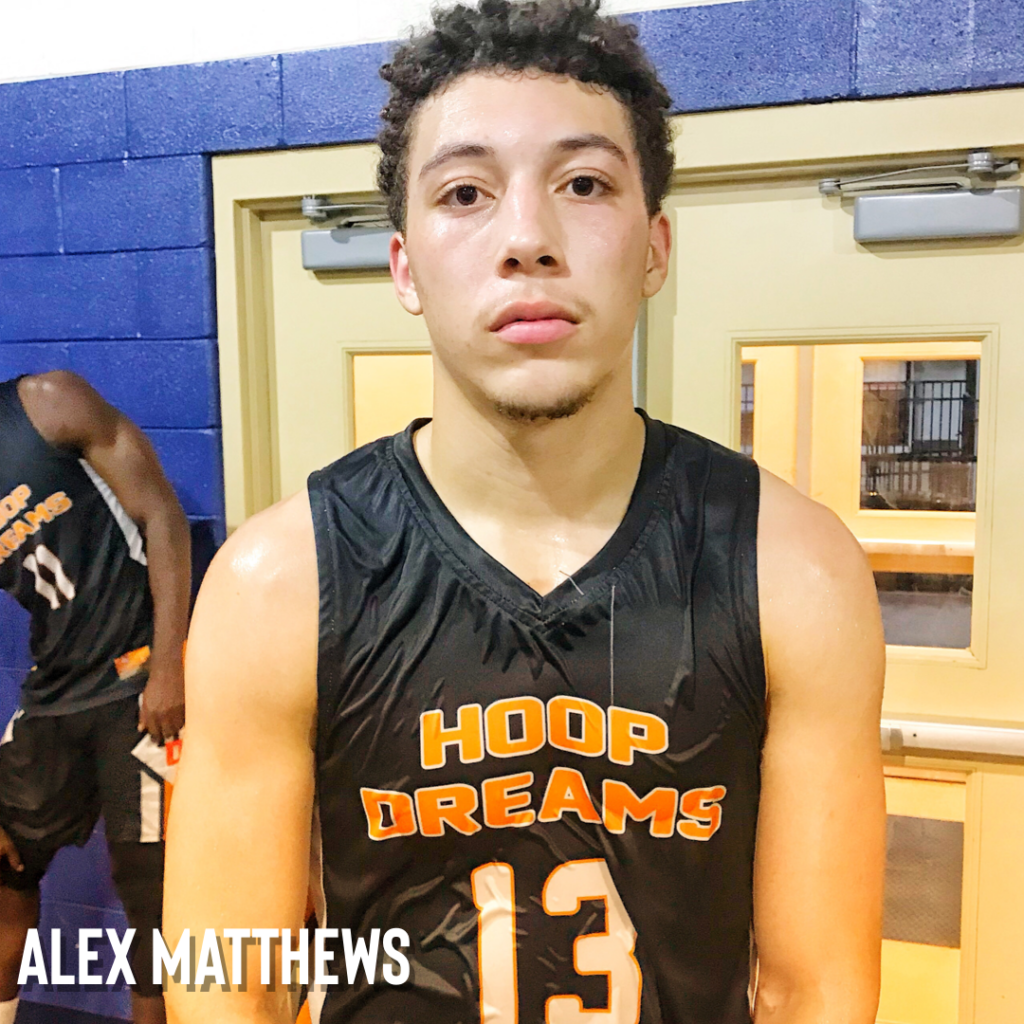 Matthews was virtually an under detected player. He is an agile forward who plays down hill. The stoic look on his face was never rattled. He attacked the rim and finished with a fe thunderous dunks. He can also extend his shooting beyond the free throw line. Matthews is a competitor and a bully inside the paint. Coaches took notice and made sure to circle his game.

He made sure college coaches knew who No. 25 was in the green jersey. What many coaches found out is that Patrick is a competitor, a shot maker, smart and athletic. He showed the ability to score on all three levels. His ability to knock down shots from all angles of the floor led to coaches asking about him the entire week. Expect for things to heat up in his recruitment soon.

He is a tough and quick point guard. He played the game at his own pace. He never looked bothered against pressure. Miles also the ability to be a physical guard who scores the ball well from all three levels of the floor.

Andrews entered the event with no offers. The 6-foot-9 forward displayed the ability to anchor the interior with his length and strength. He also competed against some notable post players, who were there to see some of the post players they were recruiting already. Andrews was active on both ends of the floor averaging nearly 10 rebounds a game. Look for some offers to come his way.

Calderon is a flat out competitor on the hardwood. The 6’4 guard is known for his ability to score but when it’s time to get locked in the focus is intensified. He is intense on offense as well. Calderón is calculated in plenty of his move then changes the pace for strong finishes.

Edwards steps on the basketball court focused on getting the job done. The 6’6 forward, is relentless on the glass. He place with a bounce in his step where coaches were just as excited about seeing him play. Never did Edwards look rattled. His athleticism and strength were things coaches enjoyed about his game. 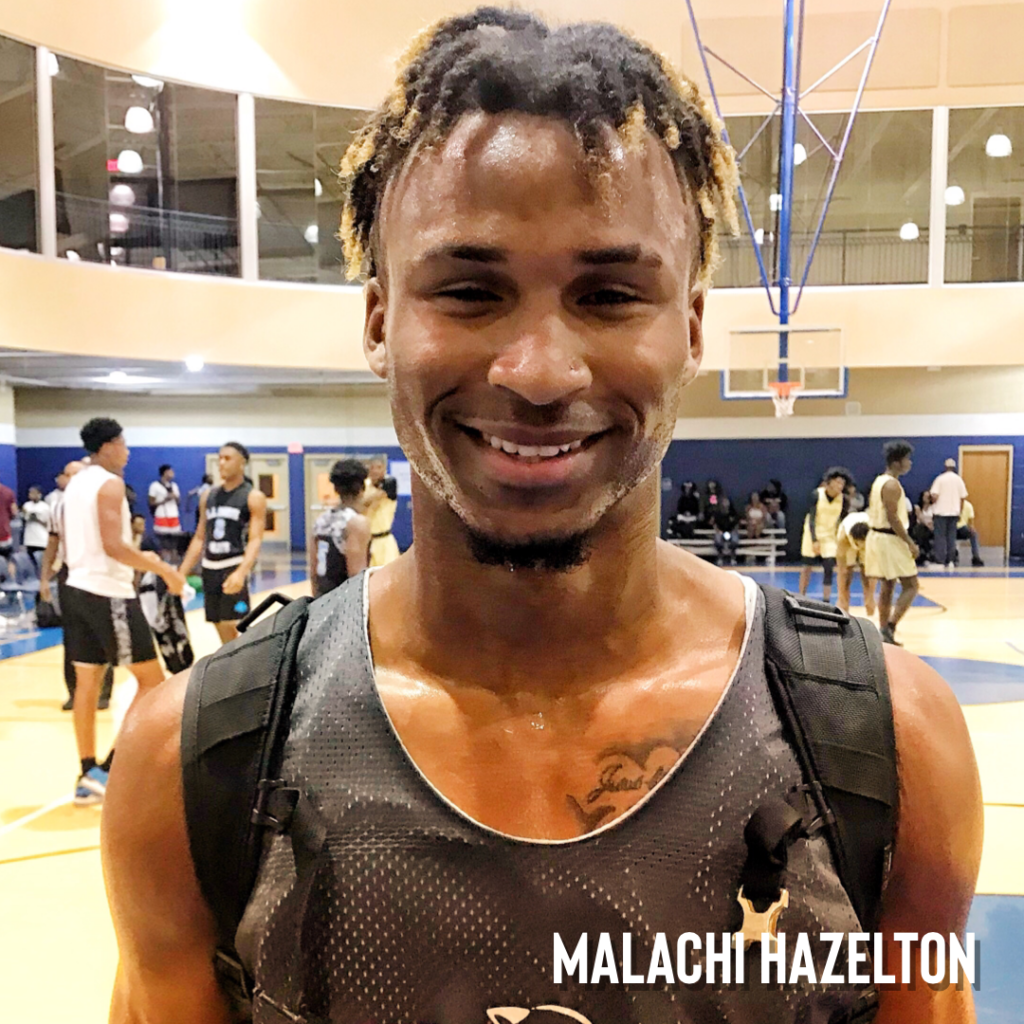 Hazelton turned up the heat in his only appearance. It was enough for him to have the college coaches scratching his name down in their packets. He played like it was his first game of the day. His motor was high while playing in the open court. A program looking for an energy giver guy Hazelton is one to look up.

Robert Alfonso Jr. is a contributor to On the Radar Hoops