Kowacie Reeves Jr.and Westside (GA) have chance to make a run in the post season. 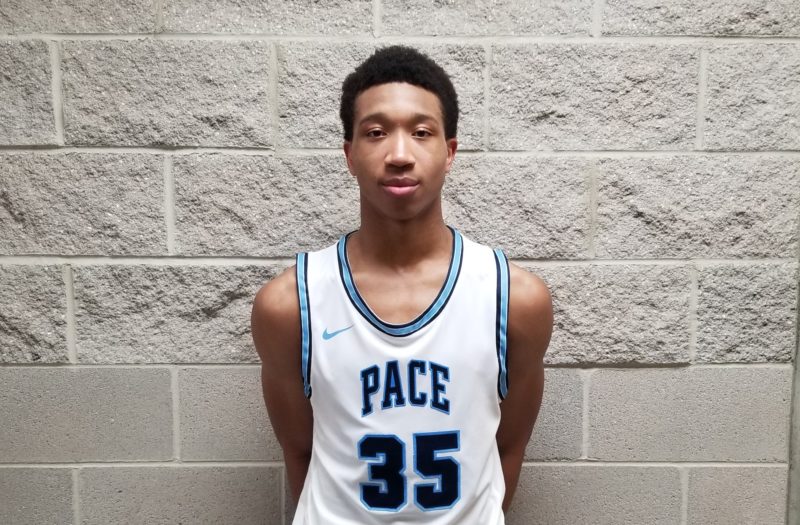 If you ask anyone who the favorite is to win the AAA State Championship, they’ll say Pace Academy. The Knights sit at 23-4, with their only losses coming to Woodward, St. Francis, and 2 out-of-state teams. The addition of Matt Cleveland has turned them into a different beast, adding an explosive piece to go with their other solid 2021 prospects in Madison Durr and Cole Middleton. Pace also has important role guys like Josh Reed, Josh Mininberg, George Adams, and Justin Johnson. They’re riding a big win streak and seem to be peaking at the right time. After an early exit last year, the Knights are determined to make their way back to the State final.

Dawson County might not blow you away with a bunch of athletes or size, but they can really put up points and have a 25-2 record with no losses to AAA teams. Seniors Jasper Gibson and Campbell Reed were named Co-Region POY’s and are both capable of going for 25+ points on any given night. Junior PG Mason Barnes is a guy I’ve been high on for a while; he received 1stTeam All-Region honors and the state tournament could be where he really breaks out and puts everyone else on notice. The Tigers will also get help from Eli Burruss, Tate Adkins, and others to form a high-powered offensive team that is battle-tested too.

Westside-Macon has not lost since 2020 hit and with Kowacie Reeves and Javian Mosley headlining their team, they have 2 of Georgia’s top junior prospects. Westside struggled when facing some of the top Metro Atlanta teams in holiday events this year, but the experience gained from those challenges should help them in the state tournament. I would watch out for a potential 2ndround matchup between them and Monroe Area, which could get really interesting. 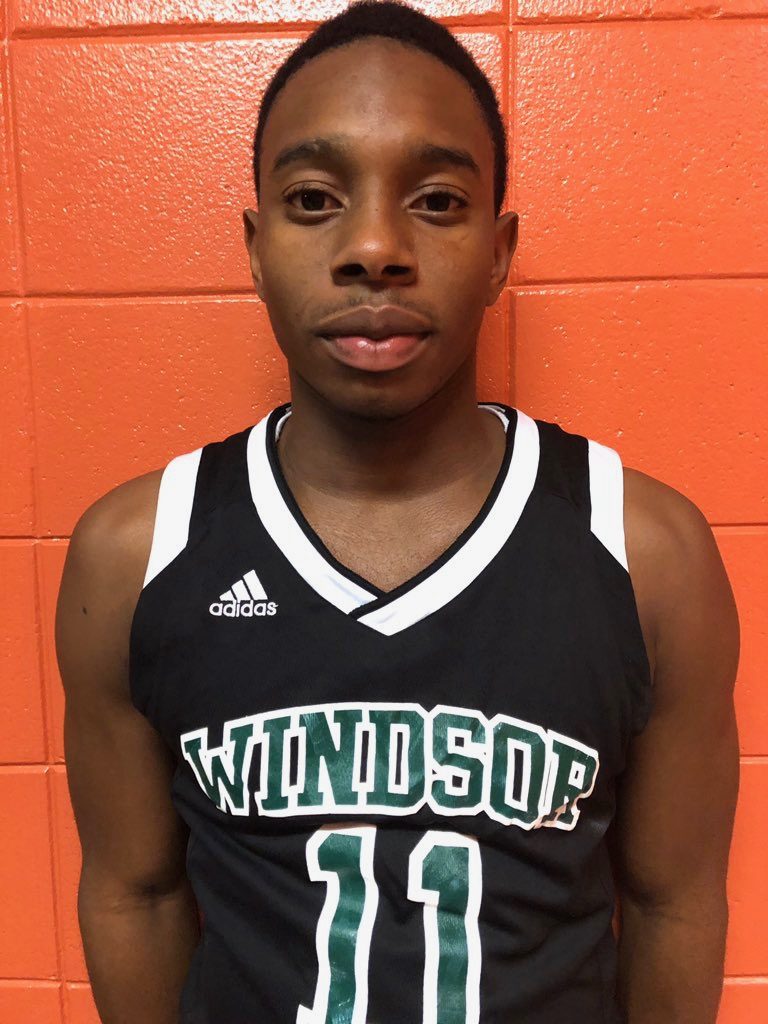 Windsor Forest is on an 11-game winning streak after 2 consecutive losses around Christmas time and has a lot of momentum heading into the state tournament just like Westside-Macon and Pace Academy. The Knights are headlined by junior Shamar Norman, who is averaging close to 17 PPG, and also feature a high-level sophomore in D’Ante Bass. This team must be ultra-confident currently as most of their recent games haven’t been too close. They have represented Savannah well this year and seem poised for a deep run in this classification.

Jefferson has won 9 straight games, which was capped off by an impressive Region Championship victory over Franklin County on Monday night. Navy signee Jacob Radaker anchors down the paint and the Dragons have a multitude of solid perimeter guys around him. They play fast, they’re cohesive, and scrappy. I don’t see them having a ton of trouble in the first 2 rounds, a potential matchup with Monroe could occur in the Elite 8.

Monroe is 19-6 and has won 9 out of their last 10 games, proving to be one of South Georgia’s top teams and one of the best teams in AAA. They possess 2 exceptional athletes with junior high-flyer Marius Ellis and sophomore defensive menace Domonik Henderson in addition to some competent seniors and other underclassmen. Their quadrant of the bracket is a good one, which should make for some fun matchups.

Another team from South Georgia, Johnson-Savannah had 3 close battles with Windsor Forest this year and have one of the best juniors in the state in PG Emondre Bowles. They fell to the #3 seed in their region after losing to Beach in their region semifinal, but if they can defeat Crisp County to start the state playoffs, I think they will give Dawson County a run for their money in the Sweet 16.

After going 22-1 to start the year, Hart County has lost 4 straight games and has dropped to the #4 seed out of Region 8. I still don’t think this will stop them from making a run in the playoffs. Shone Webb is another really good junior prospect in the classification and Tahj Johnson is a freshman stud for the Bulldogs. Demetrius Glenn should give Hart County good production in the playoffs as well.

GAC lost a ton from last year’s Sweet 16 team but they’re still 20-8 and just took Dawson County to overtime in the region championship. They have a strong core and a pretty well-balanced team. Their first-round matchup with Lovett will be a tough one and then they’d likely have to face Monroe in the 2ndround, which will also be difficult. If they can win both of those, that would give them a lot of momentum.

Even though all of Franklin County’s losses have come recently, they put up a good fight against Jefferson in the Region Championship and have gained a lot of close-game experience against quality teams this year. They have beaten Hart County twice, have a nice senior guard duo in Titus Brown and Micah Roebuck, and Keylan Rutledge is an impressive sophomore for the Lions. I’d like to see a matchup between them and Dawson County if both teams can get that far.

Not to be confused with the aforementioned Monroe High in South Georgia, Monroe Area resides in the Northern part of the state and just won a thriller over Hart County on Monday in the Region 8-AAA 3rdPlace game. They have a really good 2021 duo in Kendric Lyles and Derrick Brown that has produced all season. Monroe Area has also had other guys step up throughout the year like Scooby Partee, Denireo Clark, Cam Lawson, and AJ Bell. I could see them sneaking up on some people, they just won their first-round game last night.