The IHeart SCCPSS Christmas Classic featured many of the top players and teams on Georgia’s southern coast.

Savannah, Ga – Our On the Radar team hit the road this week to check out holiday hoops action throughout the state of Georgia and Hypesouth Media was on location in Savannah. There was a multitude of talent on display, but several players nestled down on Georgia’s Southeastern Coast stood out and made their cases. 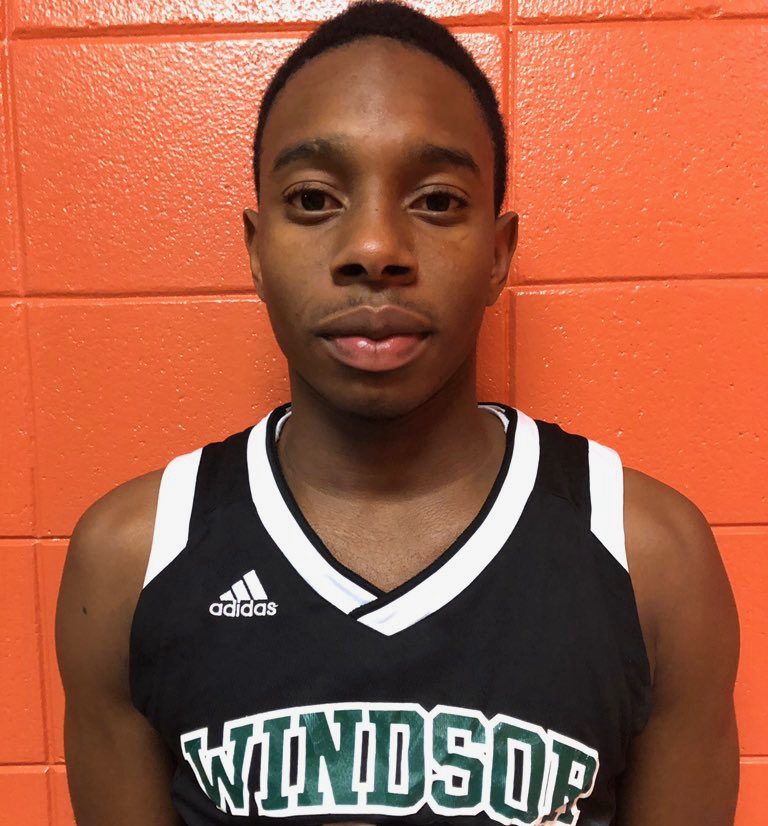 Norman is a name that I’ve started to hear more over the past couple months and it’s easy to see why. The 5-foot-10 point guard scored in bunches and is the head-of-the-snake for Windsor Forest. He averaged 20.3 points through three games en route to leading the Knights to the Crawford Square Championship. Norman looks to be a viable option in two years for lower levels looking for a sparkplug on both sides of the ball. 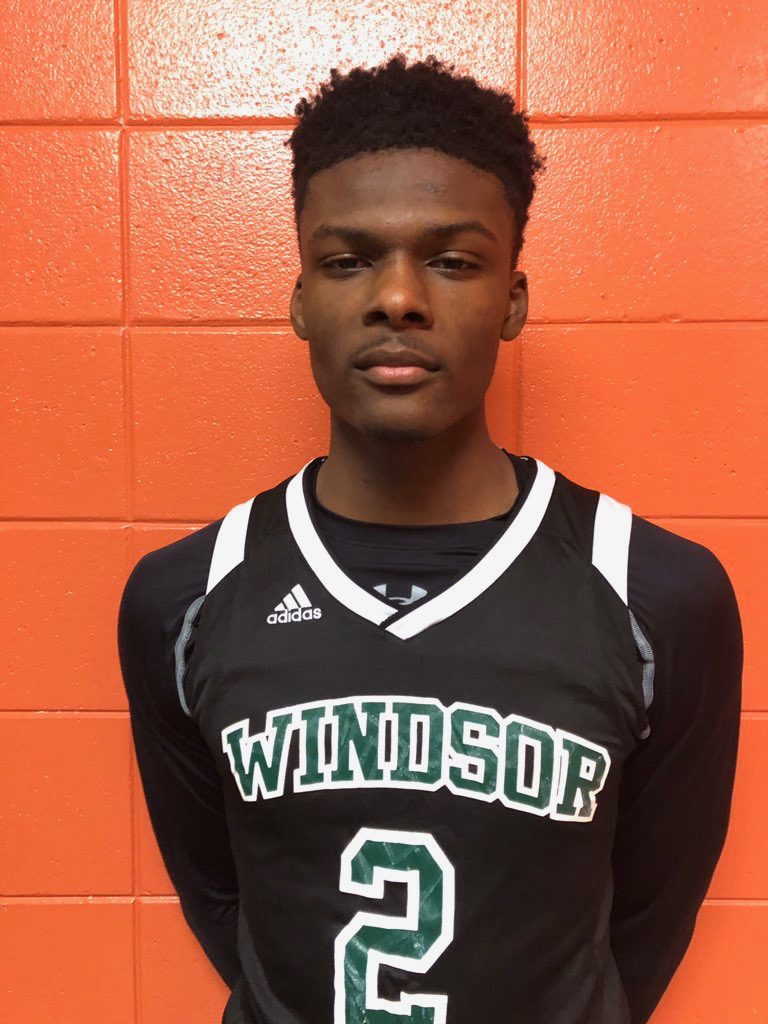 Bass’ high flying plays above the rim have caught a lot of attention this season. However, the 6-foot-7 sophomore must continue to add to his overall repertoire in order to take his game to the next level. Bass is a raw player that has all the physical tools for greatness and there is no doubt he’ll be one of the top players in Georgia’s 2022 class with continual development.

Bowles is a flat out player. This kid competes at a high level and knows how the put the ball in the hole. The 6-foot-1 junior was the most impressive perimeter player we saw and the entire state should be on notice. He averaged 23 points, 5.6 rebounds, and 3 assists in three games. All considered, college coaches need to do their due diligence sooner than later here because Bowles is coming.

Broadnax is a multi-sport athlete who possesses high major offers in baseball and football, but the 6-foot-2 combo guard was a tough cover that shined on the hardwood all weekend. He shouldered most of the load carrying Benedictine to the Washington Square Championship Game. Broadnax displayed range on his jumper and ability to get to the rim at will. We’re unsure if basketball is a next level priority for him, but he grades out as a solid non division-I prospect in our estimation. 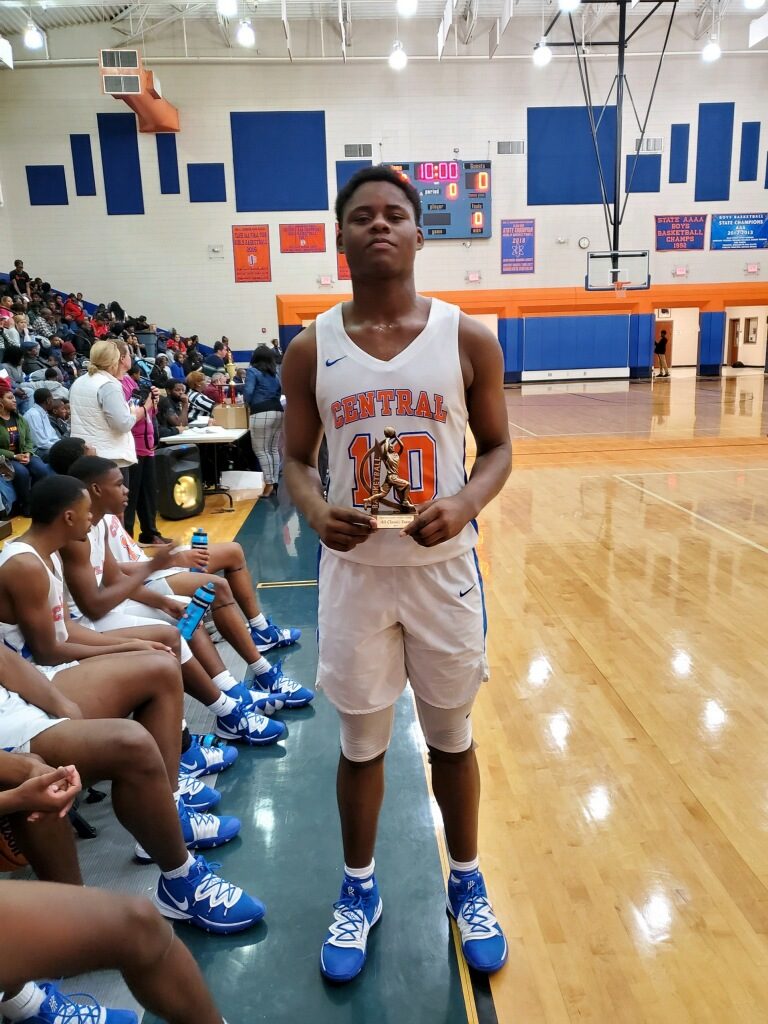 Fresh off a monster game at the Hawks Naismith Classic, Primas was at it again. The 6-foot-6 south-paw power forward shredded defenses putting up double-doubles every game. He averaged a SCCPSS Tournament high 26 points and 18.1 rebounds per contest. Simply put, low to mid level schools should be knocking the doors down in pursuit of this kid. Mercer and Presbyterian have already pulled the trigger with offers.

Edwards Jr. transferred in from Islands and is a perfect compliment to Bowles giving the Atom Smashers one of the top backcourt duos in Georgia. He is a bucket getter that plays his role superbly letting the game find him. As mentioned earlier, not a lot of people statewide are aware of the talent hidden down on the coast, but we expect that narrative to change by season’s end, stay tuned.

Kowacie Reeves of @HypesouthMedia is a contributor to On the Radar Hoops.