Many of the top players and teams in the country participated in the John Wall Invitational.

Raleigh, NC.,– The high school season is a time where the nation’s best players can shine brightly on the biggest stages. The John Wall Invitational is traditionally a place where you can find many of those performances. This 2019 version was no different. Here is a recap of the weekend’s biggest story lines. 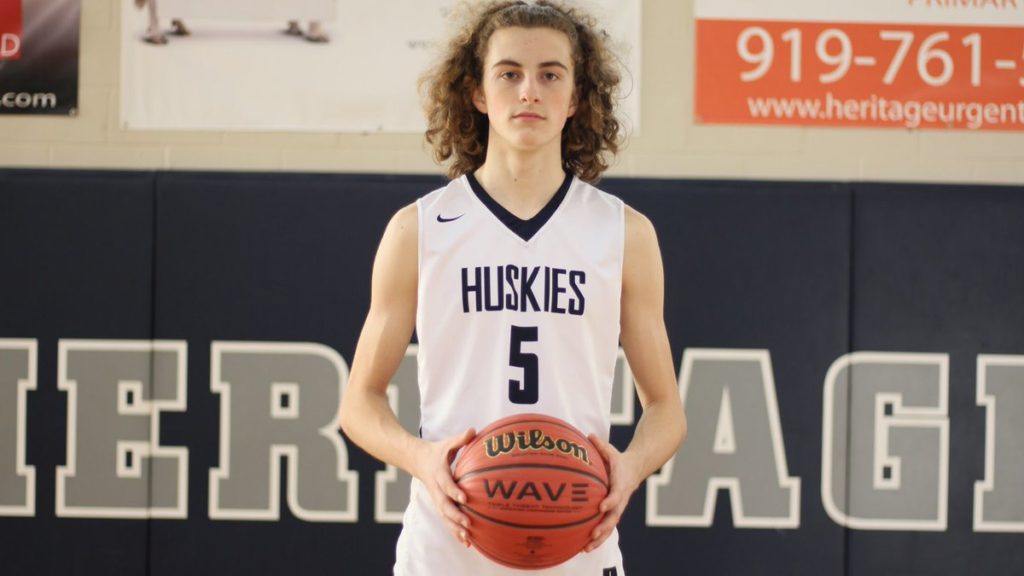 One of the best 2021 duos in North Carolina, Dunton and Taylor are a threat to combine for 40+ points every game. Both Dunton and Taylor have great size for perimeter players and when you add in their skill and athleticism, they present difficult matchups for most teams. As teammates in high school and on the travel circuit, these two have been playing together for quite some time and it shows. They know where each other will be on the court and balance their production very well. Taylor has made some nice strides since the summer, particularly with his shot. He looks much more comfortable from deep and is more effective off the bounce from mid-range. Taylor’s explosiveness was on display multiple times against TBS also. Dunton has a unique, unorthodox game but impacts each contest in a lot of different ways and can fill various roles. He’s active on defense, moves well without the ball on offense, and gets 50-50 balls frequently. His athleticism and scoring ability are noticeable as well, but that’s not what Dunton focuses on and you have to appreciate that.

Hardly anyone on Farmville Central was ready to play from the jump, but Teel was and he played with the intensity and sense of urgency that you want to see from an available senior. Teel’s effort was consistent, attacking the basket and playing through contact all game versus Broughton. The speed and aggression that Teel brings to the table helps him on both ends and makes it hard for opponents to contain him off the dribble. He uses those attributes every chance he has, which was especially important in the 1sthalf while Farmville struggled to find offense. Once the rest of the Jaguars picked it up in the 2ndhalf, Teel was still a major factor and came through for them down the stretch. Teel is a capable shooter but made his mark in this one with difficult finishes and by getting to the line. He has the skill, physical qualities, and approach that will make him a popular late target for college programs. 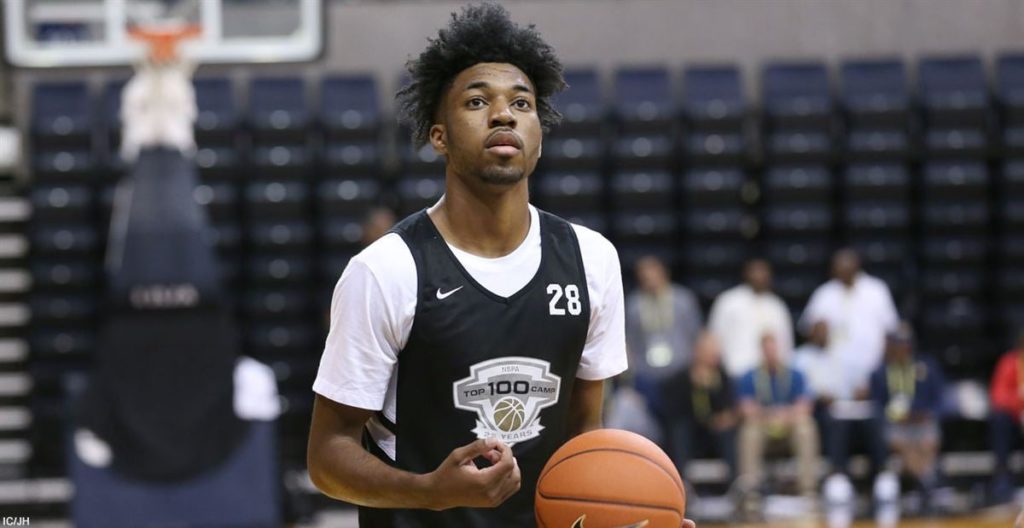 As soon as the game started, it was clear that Styles was out to make a statement in Kinston’s matchup with Moravian Prep. I left the summer with the opinion that Styles is considerably underrated nationally. Many around him in NC feel the same way, and it seems that Styles believes so too. Styles quickly made his presence known in the matchup, with physical finishes early on that set the tone. His chiseled body paired with quick, explosive leaping ability makes him hard to stop around the basket, even when he gives up a few inches. Also impressive was the development he has made on the perimeter. Styles looks much more effective as a ball-handler/creator and is being more efficient with his jumper. His work on Day 1 ended with a 30-10 double-double and left a lot of people talking. Xavier just offered him and Styles’ grown-man game will result in a lot more coming soon.

I can’t remember the last time I wrote about someone who isn’t in high school yet, but considering the way Evans played Thursday at Broughton, it would be unfair not to include him. Playing on a big stage against a high-level Millbrook team, Evans was the leading scorer for Greenfield and helped them pick up a notable victory. He fits right in on a Greenfield team that has 6 seniors and it is apparent that he has already gained their trust. Evans gives the Knights low-maintenance production and has a build and confidence that you won’t see very often from an 8thgrader. He was a significant piece for them even late in the game, which was most evident in him connecting on an important 3 in the 4thquarter. The fact that he has 4 more years after this season is scary for the rest of North Carolina.

If you’re just looking at Otto, you probably wouldn’t expect him to be the player he is. Although he doesn’t pass the eye test, Otto has tons of game for a freshman and showed it against Farmville Central. A cool, calm guard, Otto rarely made mishaps with the ball while playing a speedy, pressuring Farmville team. He already has a good understanding of when to attack and create for himself or differ and move the ball. As Farmville gained momentum and came back in the 2ndhalf, Otto stepped up and did his best to halt their comeback effort with 9 points in the final quarter. His poise, IQ, and shot-making ability will serve him well the rest of his high school career.

Another young prospect, White’s versatile set of tools were on display throughout Garner’s matchup with Grace Christian. At 6’7” with length, touch, and mobility, it is easy to see why he’s regarded as one of North Carolina’s top 2022 prospects. White got himself going early in the contest with a few soft mid-range jumpers and by crashing the offensive glass. He is light on his feet and gets up to the rim pretty quickly, which helps him on both backboards. White also showed that he could step beyond the arc, looking good when he knocked in a 3 later on in the game. Although he’ll need to continue to add strength, White does not played scared in traffic and his length allows him to be effective when among other bodies. His defensive versatility is impressive too. I’m excited to continue to track him.