JaKobe Strozier has the ability to put points on the board in a hurry.

Atlanta, Ga – The summer time is always a great time for basketball on the national scene. Our evaluators covered multiple events and recorded evals for our college coach clients while also providing media context for our readership at OntheRadarHoops.com. Here are a few players to keep an eye on in Georgia’s 2022 class.

Stozier is a long lean wing that is a very good scorer. He is a good athlete with matching bounce. He can get into a flow or rhythm and make shots over smaller defenders off the catch or dribble with his mid-range game. He is an active on ball defender that does a good job of pressuring the ball and using his length to stay in front of the ball handler. He is capable of defending both wing positions as well.

Young is a playmaking guard who combines a jump shot with the quickness to get anywhere he wants on the court. He has a tight handle and gets himself into the lane north to south as well as east to west and finishes at a surprisingly high rate with a series of floaters, pull-ups, and wide angled lay-ups with great touch and body control.

He is a big-time shooter who makes shots in bunches and can never be left unchecked anywhere around the perimeter. He can handle and pass the ball in the open floor, will attack bad closeouts off the dribble, and isn’t afraid to mix it up inside the paint to battle for rebounds. Whether streaky or not, opposing defenses will have to game plan for him on the floor at all times strictly because of the threat to knock down jump shots. 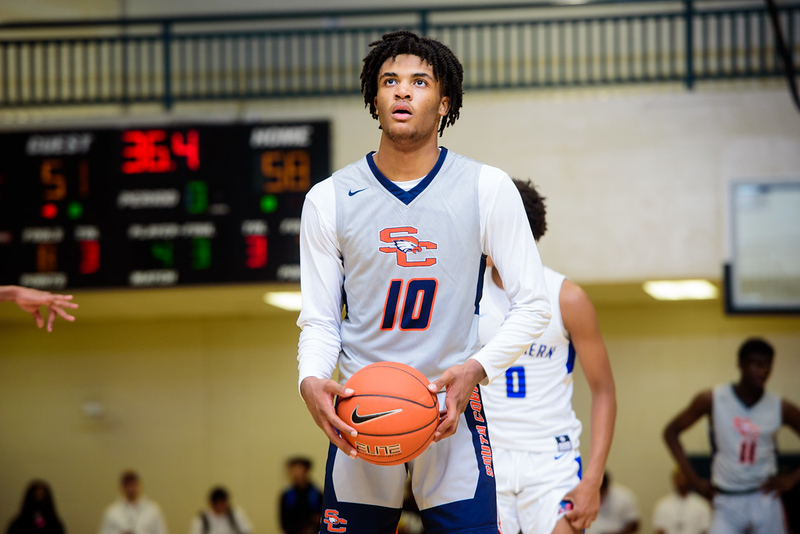 He is a good athlete who plays well above the rim and has good mobility for a big man. Offensively, he is most comfortable facing up and going to the rim with limited dribbles but also gets easy points by finishing plays around the rim, running in transition, or going to the offensive glass. Bottom line, Dix is a versatile forward who has the ability to play inside and out, he’ll see his recruitment pick up over the next year.

Russo is a skilled big forward that can score inside and out and also causes matchup problems. he can has a nice back to the basket scoring package. He can also knock down mid-range jumpers to the arc and drive by less mobile forwards with ease. Russo is one of the top forwards in Georgia’s 2022 class and he is a player to keep an eye on for years to come. 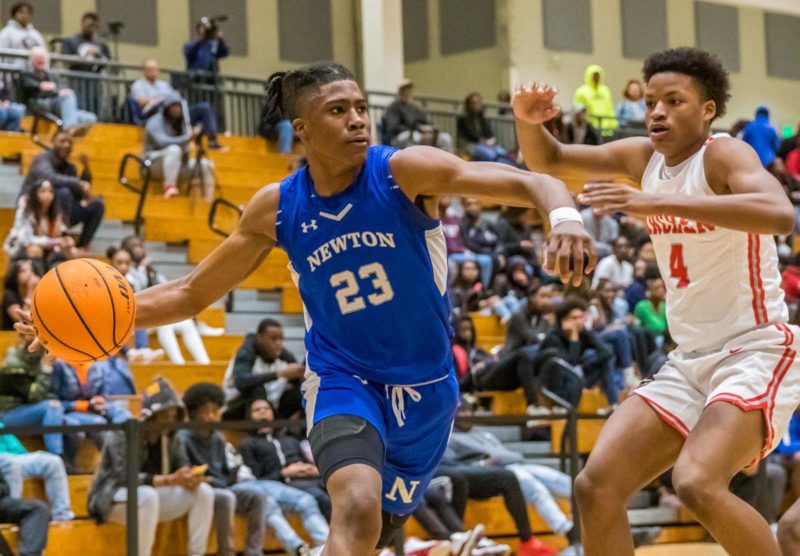 He is an excellent shooter with three-point range mostly off the catch but can make scoring plays off the dribble as well. He can spots up on the break and can come off screens and moves to the open areas to the vision of the passer to get his shot off. Clark had several big games this past season for the Rams and will see his role increase next season.

While the bulldogs were missing one of star players during the season, cottle used this time to step in and take over scoring responsibilities.He is a point guard who makes plays for himself and others, has a tight handle, good court vision, and pinpoint passing ability. He can drive to score or dish and shows the ability to read the defense and make decisions while in attack mode. Cottle will be handed the keys to lead the bulldog’s offense NEnext season and he is fully capable of taking on those scoring responsibilities.

Thacker is a basketball player who does a number of good things on the floor. He seems to always make the right play when not put in the position as the primary ball-handler. He never seems to hunt his own shot and always takes what the defense gives him. He has the ability to play multiple positions on the perimeter and is most effective getting downhill in the half court where he can finish around the basket. Thacker helped Providence to an overall record of 24-3 and he’ll have them in the title hunt for years to come.