Ian Schieffelin is one of the top bigs in the state of Georgia and in the Southeast.

Atlanta, Ga– The On the Radar Hoops Academy provided the perfect stage for many regional players to display their skills to college coaches and scouting services. Here are a few players that caught our eye

Following the On the Radar Hoops Academy, several ACC/SEC programs have inquired about Schieffelin. He may not be flashy, but the kid consistently produces. He understands how to post up and is effective with his back to the basket with seal or up & under moves. What makes Schieffelin a hot commodity is his ability to stretch the floor and make shots from multiple levels. 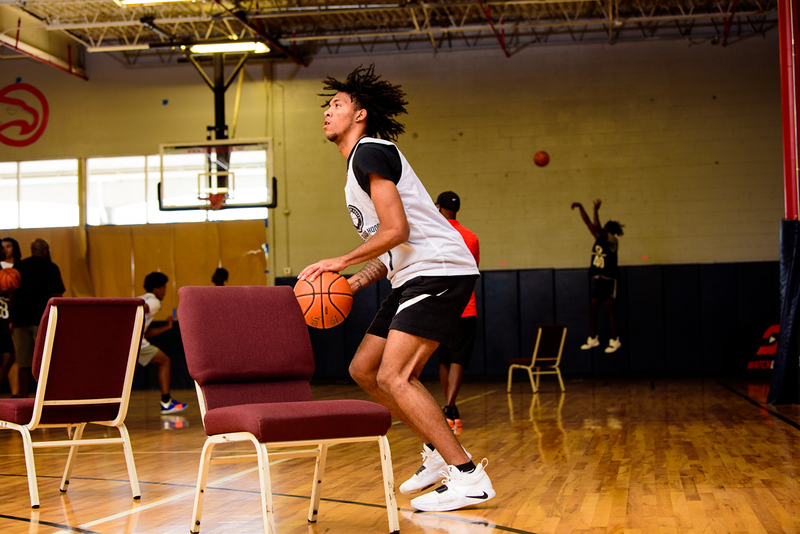 During McDowell’s junior season, he had multiple games of 30 plus points playing alongside McDonald’s All-American, Sharife Cooper. With that said, McDowell can still be considered a sleeper in Georgia’s 2021 class. He is a blue-collar guy at the SG position who laces them up tight every time he steps between the lines. He has good range on his jump shot out to the arc, but his game is attacking the rim off the dribble.

Middle Georgia has produced some of Georgia’s best players over recent years, Solomon looks to add his name to the conversation over the next two years. He is an good scorer. He is athletic and explosive around the rim which allows him to make plays over or around defenders. He has a nice middle game and as is range increases so will his production.

Blount is a spot up on the break, come off screens and space on the side of dribble penetration. He is not a high-volume shooter because he does a good job of taking what the defense gives him. He can handle the ball and pass well because of his unselfishness and ability to see the floor. Stephens is also a pretty good defender because of his ability to use his length when defending the ball and anticipating in the passing lanes.

Brandy is a wing scorer that can make plays off the dribble and knock down open three’s when in rhythm. He plays with confidence on the offensive end of the floor and can make tough shots over smaller defenders. He is also a good slasher especially along the baseline where he displayed a good first step and body control.

Low major coaches looking for a new name to their database need to make time to see Simmons. At 6-foot-7, Simmons has plenty of potential as he combines a good combination of skill, length, and athleticism. Right now his niche is his ability to go get the ball off the glass, both in traffic as well as out of his area. He’s very mobile, runs the floor well, has quick bounce around the rim to dunk or block shots,

Tre Grane – Northside- Warner Robbins (GA) – 2021
He is a true point who makes plays for himself and others, has a tight handle, good court vision, and pinpoint passing ability. He can drive to score or dish and shows great ability to read the defense and make decisions while in attack mode. Gane is poised to have a big senior season as he is coming off a junior campaign where he averaged 17 points per game. 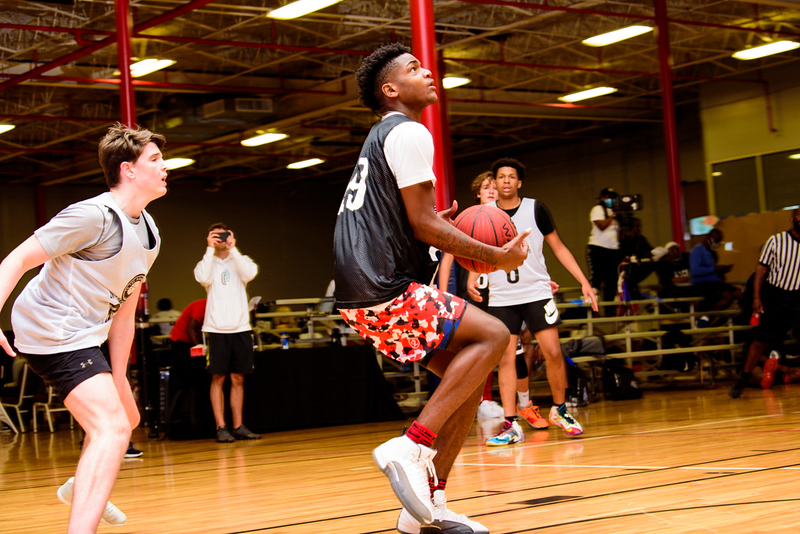 Hill consistently continues to add different weapons to his overall game. He plays with good energy on both ends of the floor. In transition, he can get to the rim when he receives an advance pass from running the outside lane. He can finish at the rim or draw the foul where he likes to slash from the wing or shoot the running floater in the lane. Hill is a high-flying athlete. When you put him in a full court press where he can use his wing span and quick twitch athleticism the sky could be the limit.