POWDER SPRINGS, Georgia – With 140 prospects in the gym at the OTR Breakout Camp, there was plenty of notes to be taken. This is installment No. 3 from the Hemingway Notebook. We did not have to search too hard to find more talent to write about in this edition. Here are eight more names from the event to watch for this high school season.

Brown is a left-handed guard that is blossoming into a complete prospect this fall. He showed a tough handle with either hand in traffic. He was deadly in transition where he was a threat to finish at the rim or pull-up in a blink to nail pull-up jumpers. While he may not be as twitchy quick as other prospects at his position, he has the athleticism to compete with any of them. 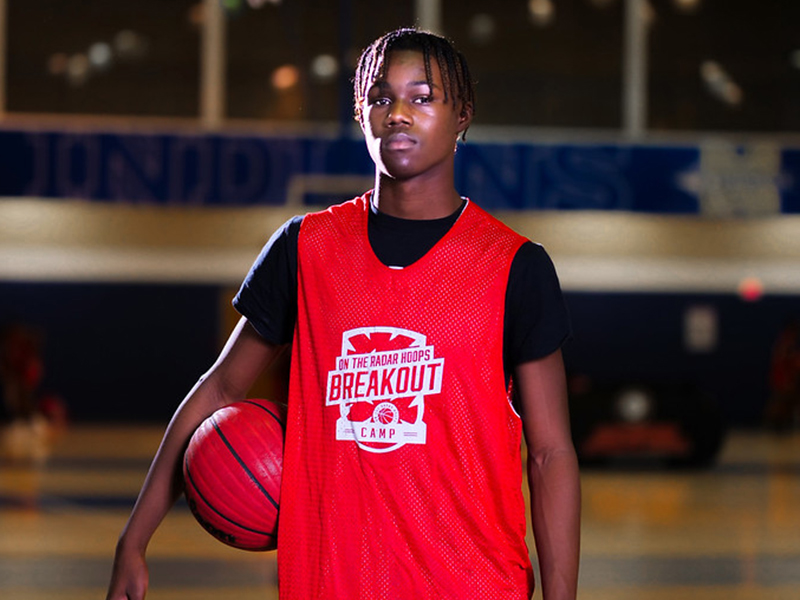 Davis was one of the youngest prospects at the camp, but that did not prevent him from making a big impact. His strength and willingness to lead the break are what stood out in this evaluation opportunity. He attacked the rim with relentlessness while also showing the finesse and footwork to hit midrange shots.

Evans is another athlete who may not be first in wind sprints but presents the feel and instinct that are important to actual production on the court. The long-armed, lanky framed wing showed a tough crossover move in the half court to gain space for his jumper. He is also a threat to rise and punch a dunk on a defender’s head in transition. We expect that this will not be the last that we hear of Evans.

Jennings is a threat to score consistently in transition. His athleticism and frame make him a prime candidate to be on college coach radars very soon. He accelerates to the rim with the ball when he finds a gap in the defense. Add in his range on his jumper and the 6-3 guard is primed for big things ahead.

There is a lot of optimism around Maynard’s game from our staff. The sophomore combo-forward presents a strong frame and nimble footwork. His ability to attack the lane off the dribble will be a problem for slower footed forwards. Combined with his ability to use his size to score over smaller opponent’s and Maynard has the versatility that will equate to production. 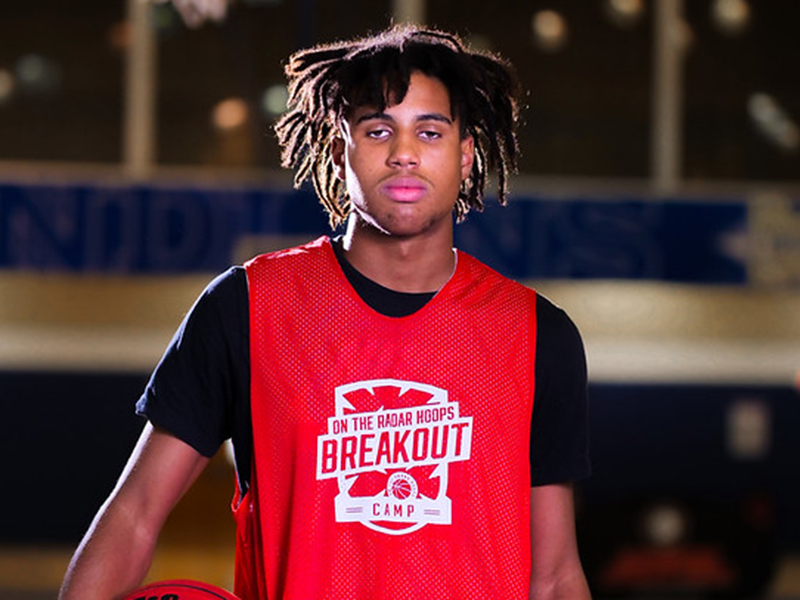 Redmond was another talented guard in the building this month. His aggressiveness and ability to lead the break stood out. He is an equal threat to finish at the rim or hit pull-up jumpers in the gap of defenders. Standing at 6-foot-2, Redmond possesses the size and motor to make an impact at this level. 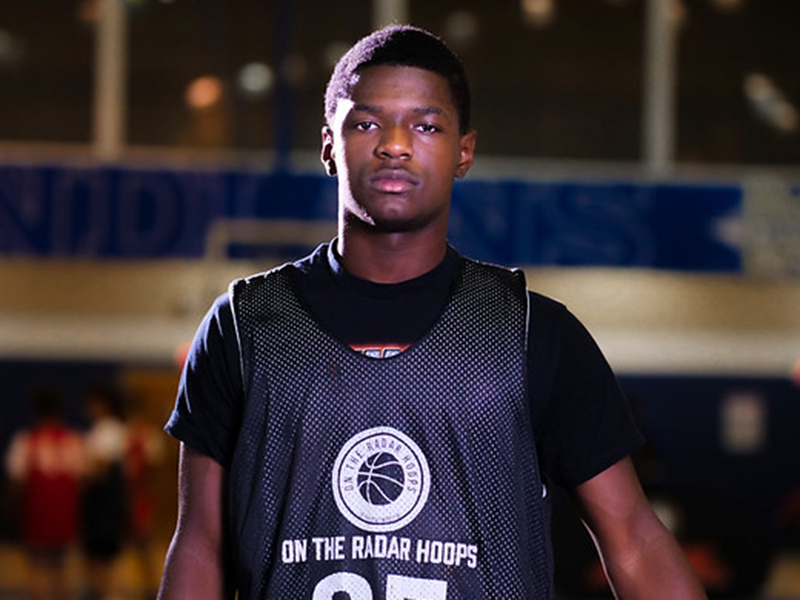 Russell is a slippery guard with the ball in his hands. Defenders struggle to keep the 6-1 guard in front of them. Once he gets a step on his defender, he is a threat to get all the way to rim to score. Add in his accurate 3-point shooting and Russell has the combination of skills needed to be successful. He ripped the nets off from beyond the arc all day long.

Weaver is a kid who is just getting onto the scene. He made the most of the Breakout Camp opportunity by playing hard consistently. He brings athleticism and a sense of determination that should earn him some playing time as a freshman this season. In a showcase format, most players are looking to impress with their offensive skills. Weaver found the chance to impress by defending and making the hustle plays.