POWDER SPRINGS, Georgia – We look at a dozen more prospects in our final edition of recaps from the Breakout Camp in Georgia. There is plenty of talent that is emerging this season. Here are more names to keep on the radar as the high school season quickly approaches.

Genske is an intriguing guard with talent and physical tools. He has a lanky frame and good instinct. He uses his body well in traffic to be able to make plays. He also showed great vision with the ball in his hands.

Jefferies is an intriguing athlete who blends athleticism and range. He glides through the lane to finish at the rim while also being able to hit jumpers from beyond the arc. 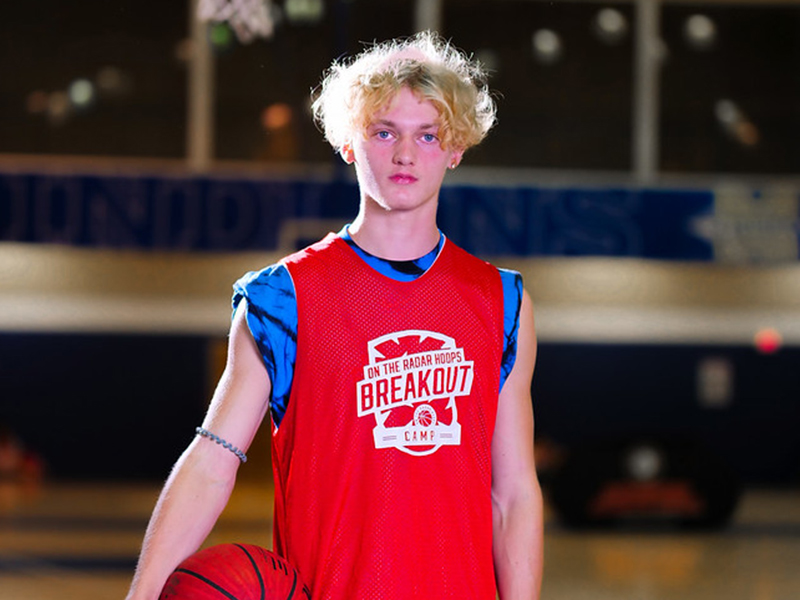 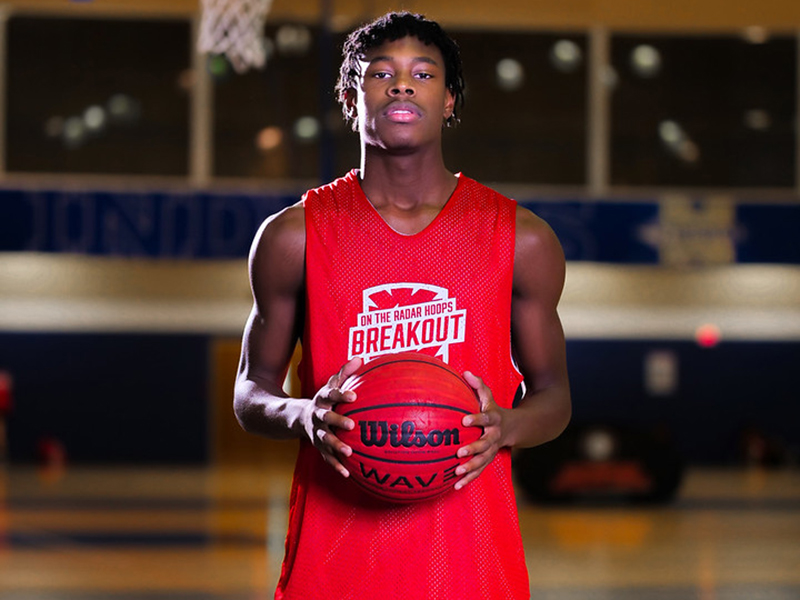 Lee showed explosiveness with the ball in his hands. He is a guard that is a threat to finish in traffic at the rim. He is also a threat to drop jumpers in the midrange off quick pull-ups.

Mann is a guard that should emerge as a contributor this season. He has length and can handle like a lead guard. The 6-5 guard shot the ball well from the arc as well too. 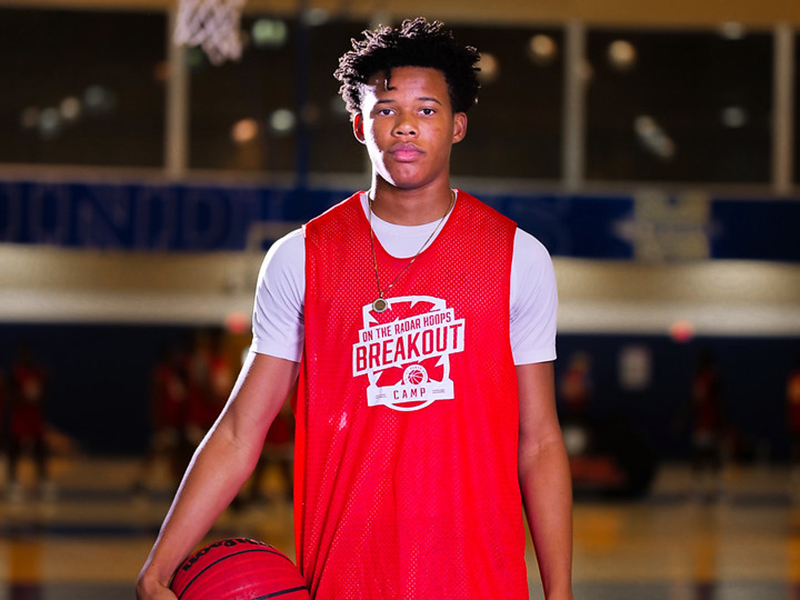 Mosley is a good-sized wing who can impact the game in multiple ways. He hit 3-pointers while also grabbing rebounds in the lane. He is perhaps most dangerous in transition where can aggressively the rim and score.

Park found his niche at the camp as a shooter. He is accurate and has soft touch on his jumper. While he lacks height, he should be an effective floor spacer opposite of playmakers. 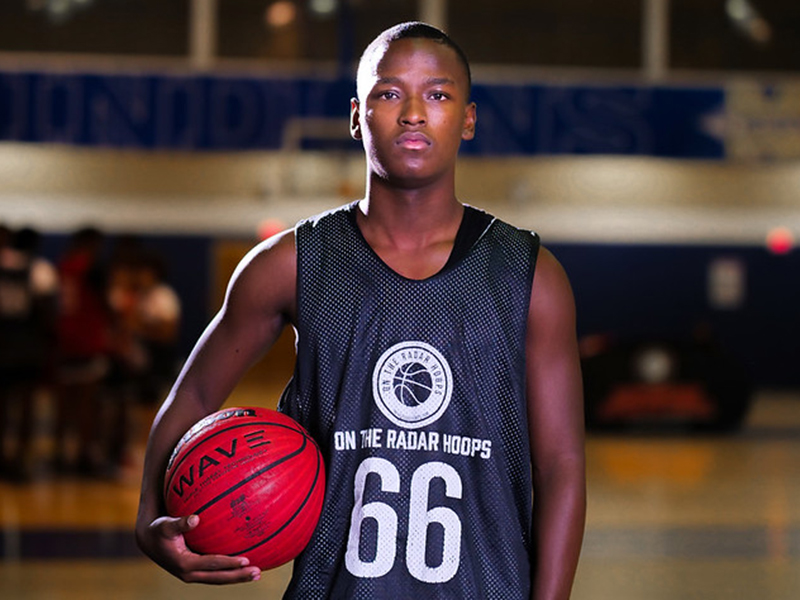 Randall handles the ball with confidence. He uses strength and quickness to keep defenders off balance. He scored effectively off floaters in the lane. His lateral quickness is an asset that he uses to his advantage on both ends.

Reese established himself as one of the top shooters at the camp. He exudes confidence and can find space around the arc. The 6-2 sophomore could make an impact this year with this specialty.

Smith is a forward with length and the agility to run the floor. Standing at 6-7, he is probably suited best at the forward position now. However, his ability to score off the move is evidence that he could slide over to a forward position in upcoming years. 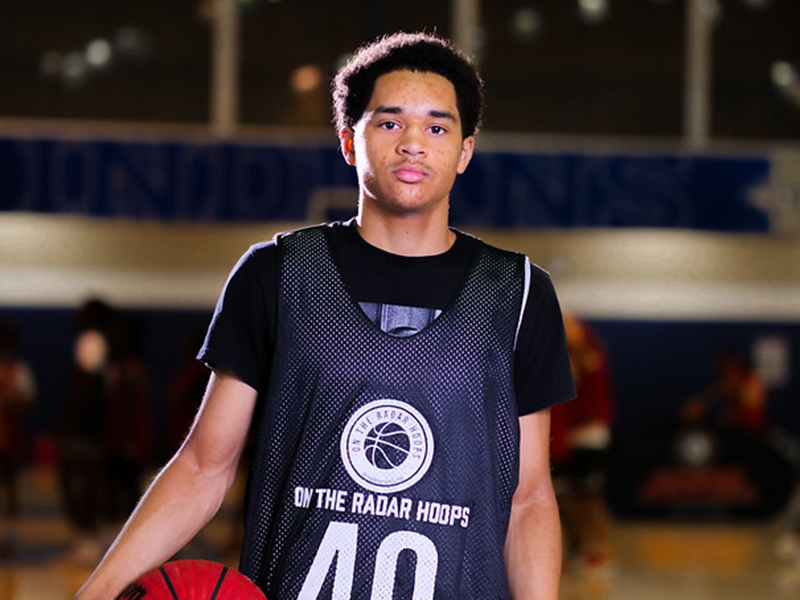 Taylor is a freshman that is poised to be a prospect of note for the next four years. He can play along the frontline effectively, but also has range on his jumper. Add in his ability to the run the floor and Taylor has a diversity of skill that is worthy of our attention. 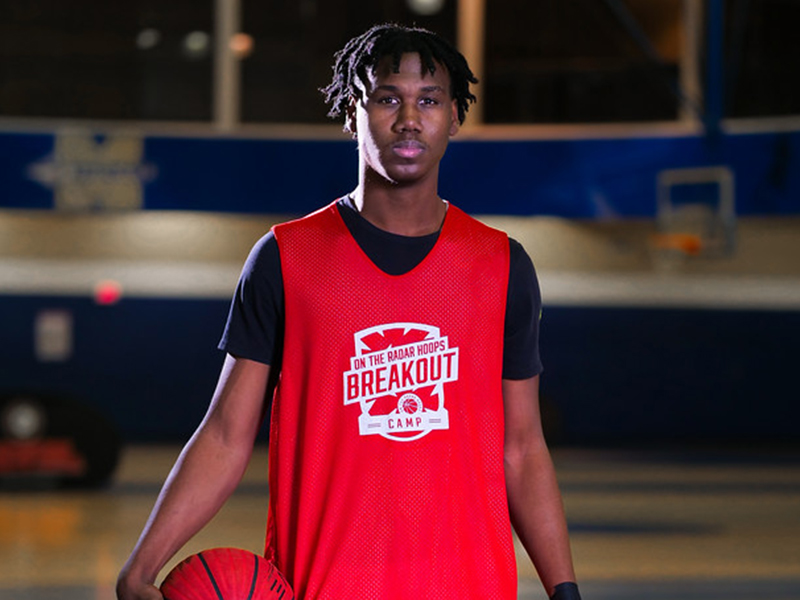 Tillery is a 6-5 wing who snagged rebounds off the glass and started the break. He showed playmaking, vision and passing ability with the ball in his hands.