LILBURN, Georgia, – On the Radar Hoops is hosting one of the top one day showcases in the Metro Atlanta area. Top teams and many of the top individual players from around the city meet up in a one day showcase hosted at Providence Christian Academy. You can watch all the games live streamed by SUV TV by clicking the link HERE.  Also follow the social media feeds of @OntheRadarHoops, @SUVtv and @JHillsman for more coverage. 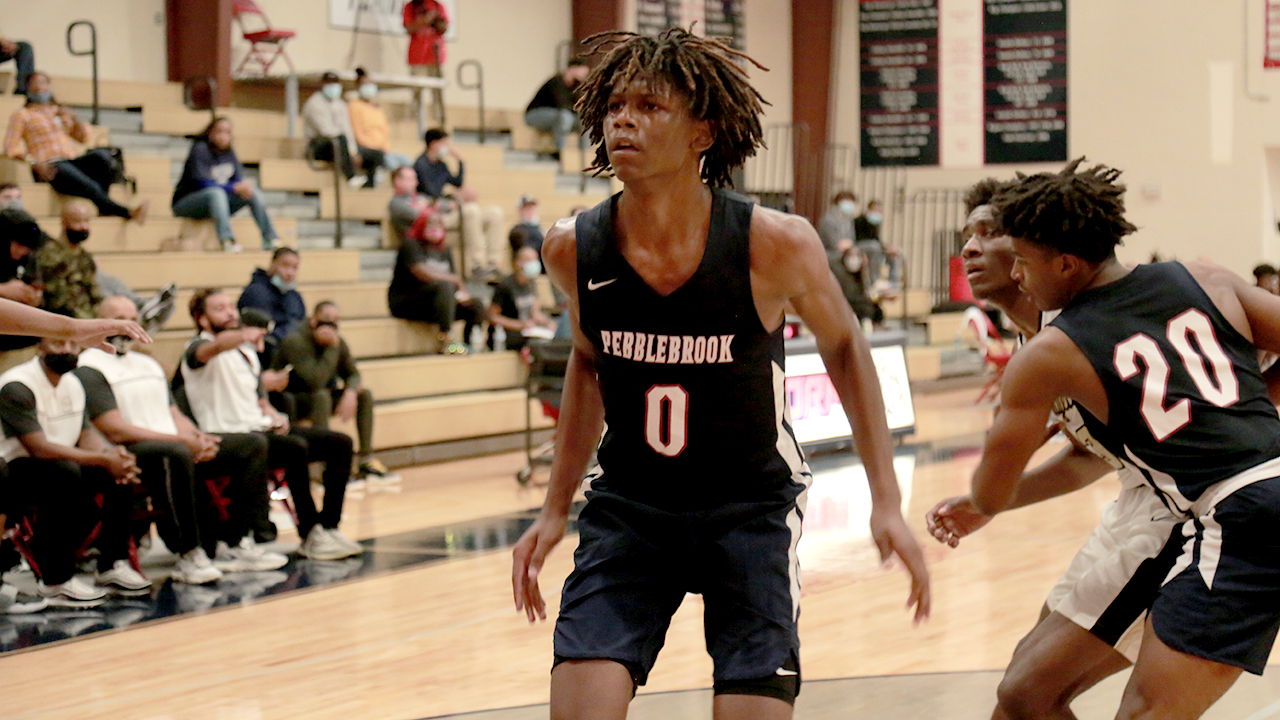 Both teams went into the locker room at halftime tied at 34. Pebblebrook buckled down and used a 23-7 third quarter to put this game in the W column for them. A balanced scored effort of 17 points from Tyler Shirley (South Alabama), 15 points from Aaron Reddish and 14 points from Andre Young paced coach George Washington’s team. Class of 2022 guard Kaleb Banks of Fayette County scored 23 points. 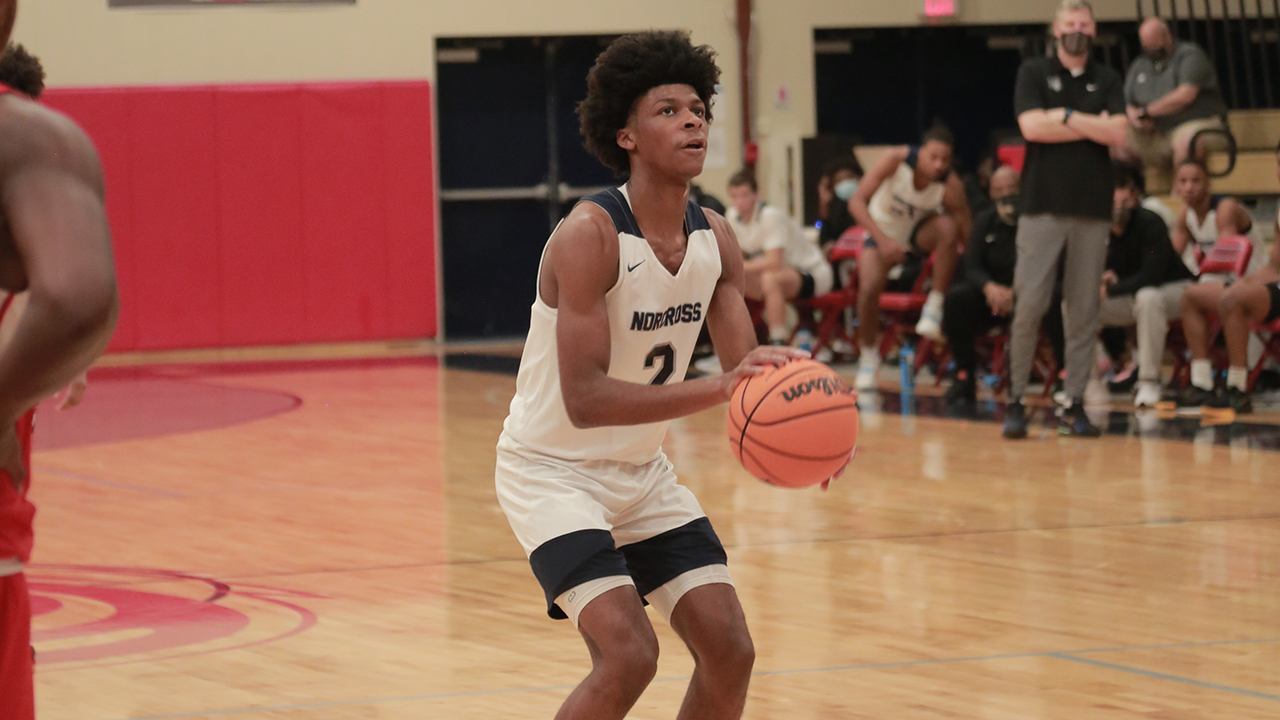 The Blue Devils ran out to a 13-1 lead in the first and never were seriously threatened after that. Sophomore guard London Johnson paced Norcross with a team high 17 points. Freshman wing Jahki Howard is a player of potential and hope for coach McMillian’s squad as he chipped in 12 points. Senior guard Jaden Harris added 10 points for Norcross. Zocko Littleton led all scorers with 18 points for Osborne. 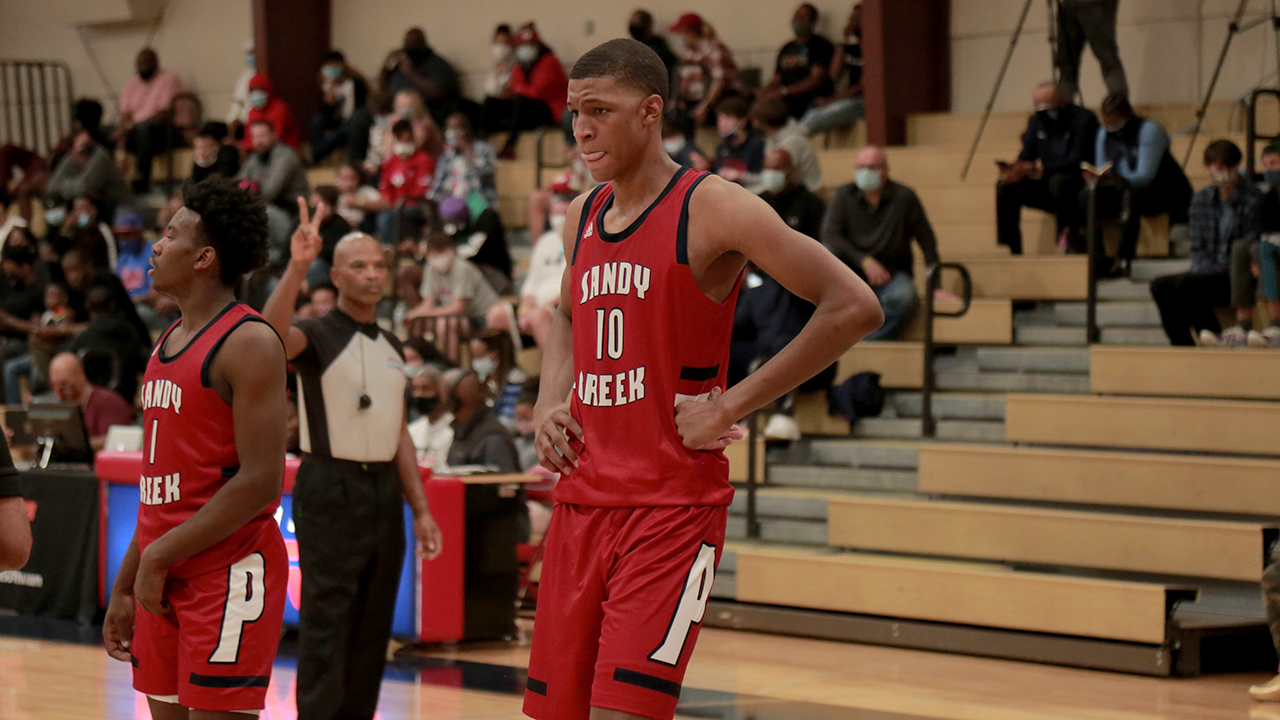 Sandy Creek did not get out to the start that they planned on getting. They went into the locker room down six, but used a big second half to secure a victory over a tough and physical Pace Academy team. Washington State signee Myles Price scored 15 of his game high 22 points in the third quarter to lead Sandy Creek. Jabari Smith (Auburn) 18, which included 12 in the fourth quarter. Pace Academy had four players in double digits Josh Reed (15), Cole Middleton (14), Matt Cleveland (14) and Madison Durr (13). 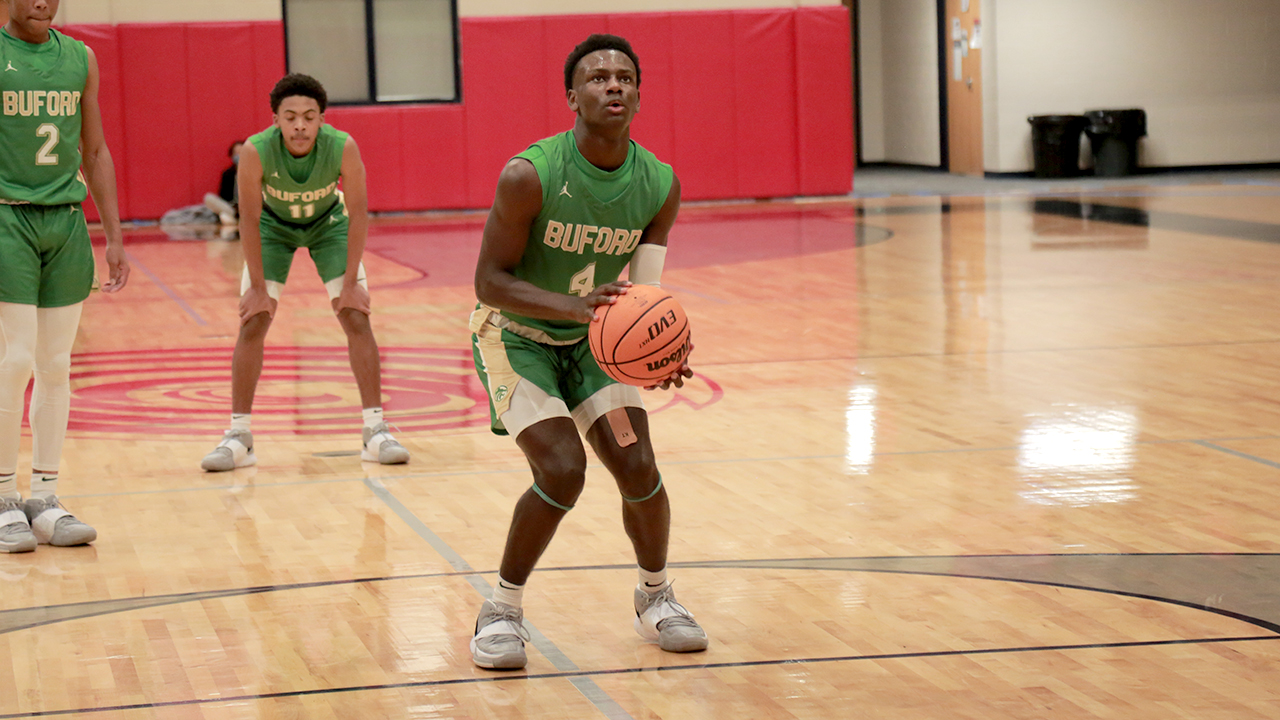 Providence kept this game a tighter than what the final score indicated. However, in the end the Storm did not have any answer for Buford’s Caleb Blackwell. The junior point guard scored a game high 26 points. Alahn Sumler added 16 points on five made 3-pointers for Eddie Martin’s Wolves. Providence Christian’s Chance Tucker scored 17 points in the effort. 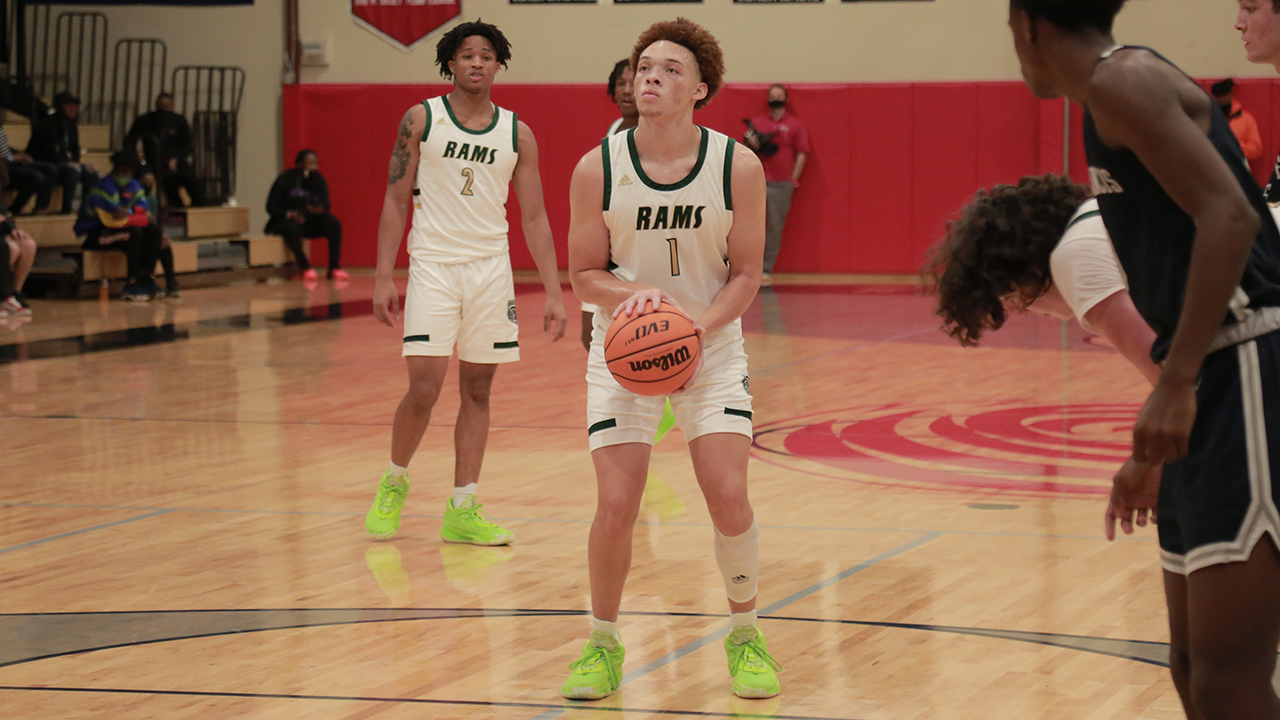 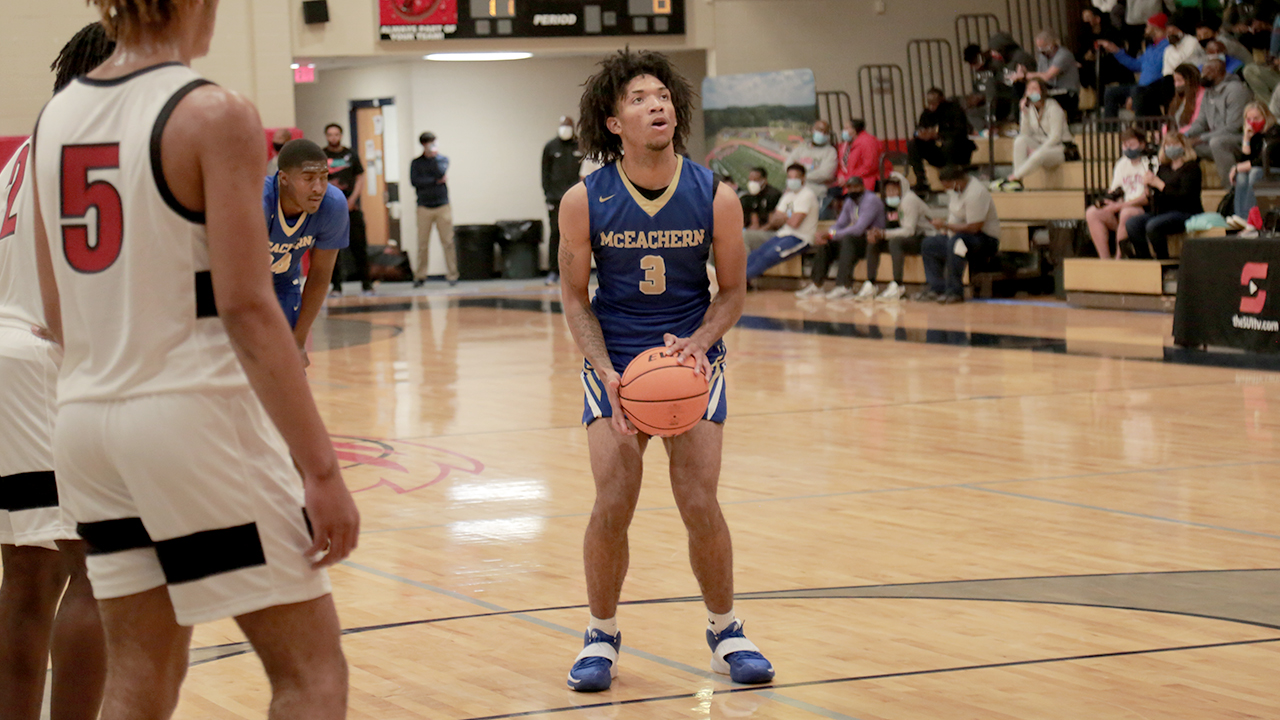 The day’s final game down to the final seconds as both teams traded buckets in the last minute of the game. Class of 2021 guard Randy Brady scored the game’s winning bucket for McEachern. Milton’s last second shot from half court fell short. Brady led all scorers with 17 points. Georgia signee Cam McDowell added 13 in the win. Milton was led in points by Broc Bidwell and Kanaah Carlyle with 16 points. Junior guard Bruce Thornton added 11.