The Junior Elite 100 Camp hosted some of the top middle schoolers in the state of Georgia.

Atlanta, Ga., – Finding a way to play top talent while also getting quality exposure is a tough proposition for younger players. However, the Junior Elite 100 Camp provided that exact formula at Marietta High School. Here is a look at some of the stars of tomorrow who got the foot in the door in front of OTRHoopsReport.com evaluators. 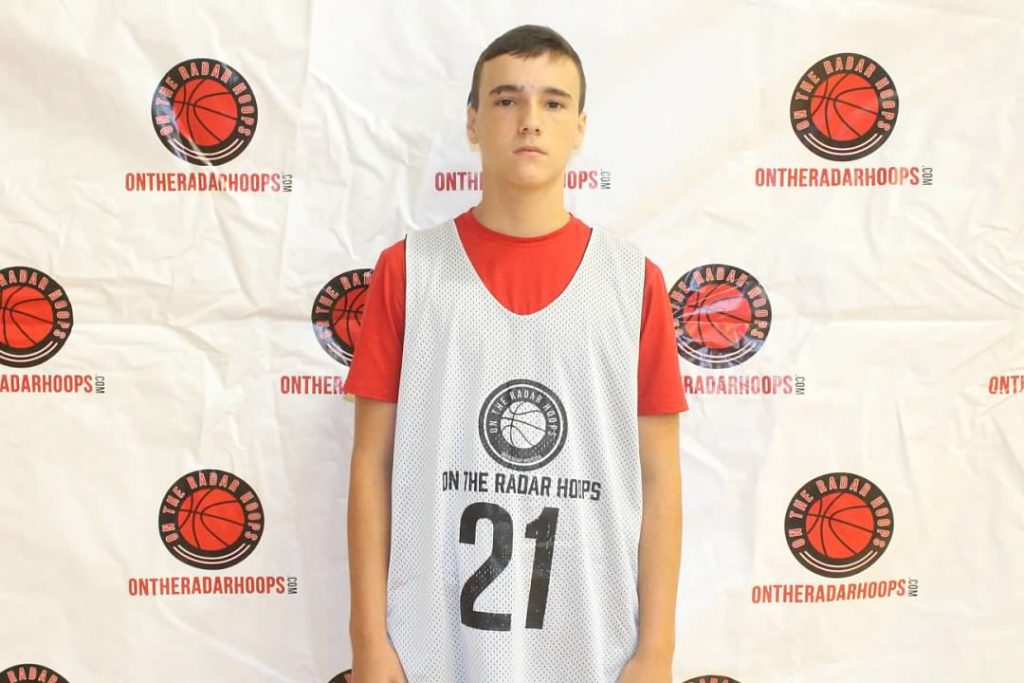 Eli Tabor– Eli Tabor is a player you have to watch on the perimeter during the flow of the game. He can make teams pay for leaving him open with his ability hit the outside shot. He has a confident release and is reliable when he has time to set his feet. He gives good effort on the defensive end and can keep most players in front without fouling.

John Mark Avitabile – Marked as a shooter before camp, John Mark showed he could do more than sit in the corner and spot up. During one on one sessions, he was a tough cover at times. He can play in space and finish pretty well going to his dominant hand. He can take contact and still focus on layups at the rim. Look for him to continue to improve as he fills out and adds length. Will be a quality wing who can stretch the floor and make plays off the bounce. 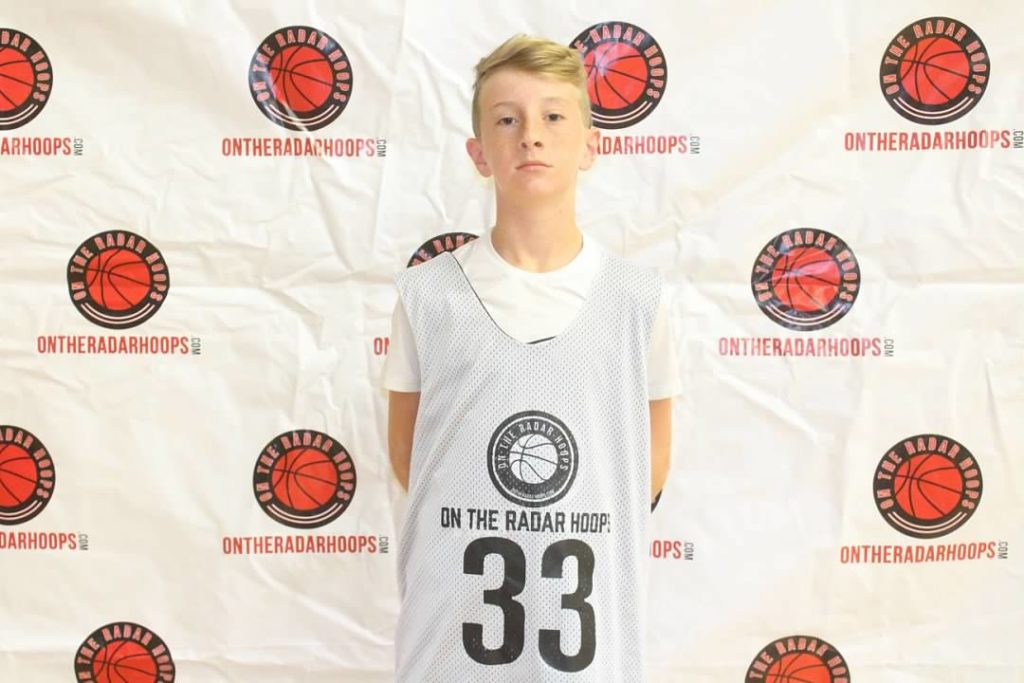 Zach Moser – Zach isn’t the biggest guard on the floor but he knows how to play and be effective. Moser showed he could lead the break and find teammates on the wing or for slashing layups. He has good vision and adds some flare to his game with crafty behind the back passes and no looks to shooters.

Will Justers– Playing up against bigger opponents didn’t phase the young guard this past weekend as he held his own. Justers floated on the wing and was able to knock down shots from behind the arc & find open teammates off the bounce. The lefty is a good shooter from deep when given time and space and will only improve as he gets older and stronger.

Jayden Lyons – When you see Jayden play, his quickness jumps out at you instantly. He’s a tough cover to contain off the closeout with his quick first step to the rim. He can get by first defenders and make plays in the lane with floaters or pull ups. I like his constant activity on both ends and how he doesn’t search for the ball. He can be effective playing the point or sliding to the wing for slashes to the basket.

Jonathan Smith– Smith might have been the quickest guard with the ball in his hands in attendance this weekend. The speedster point guard can go from end to end putting pressure on defenses at the rim. He has a ton of dribble moves which make it hard to contain him in the open floor with his speed. Once inside, Smith can make a play for himself with soft finishes or find open teammates once defenses collapse. 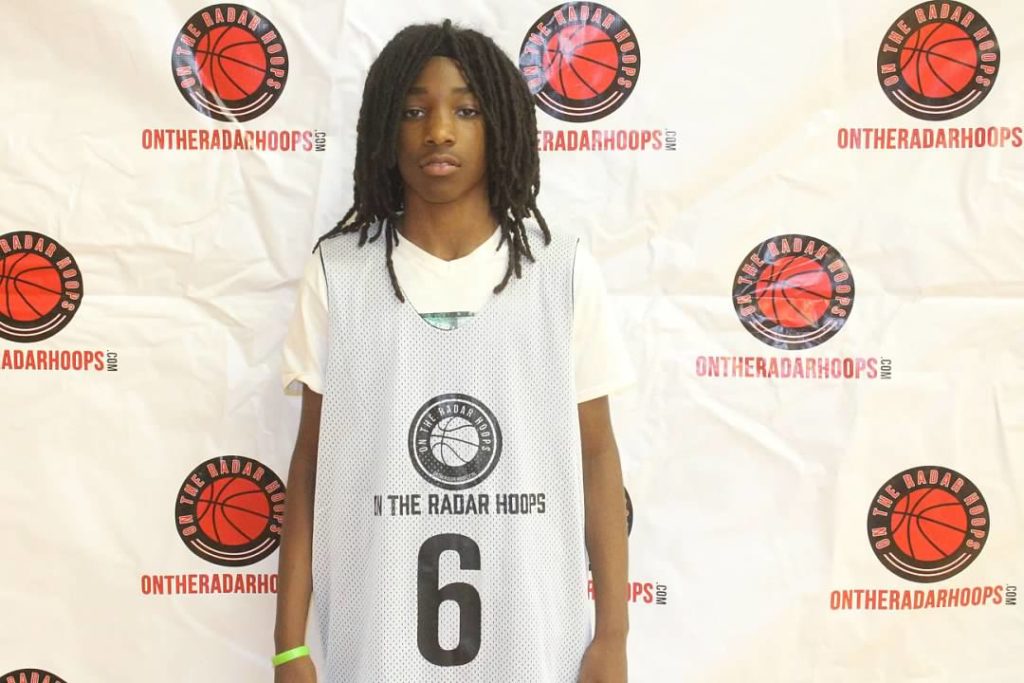 Rodney Campbell– Campbell is a hard nose player who can cause fits on the defensive end of the floor. He can sit down and stay in front and play passing lanes for easy layups on the break. Campbell can handle on the perimeter and get by defenders for paint touches. He can get in traffic and draw contact for trips to the line or hit the midrange jumper. When given time he is a reliable shooter from deep as well. 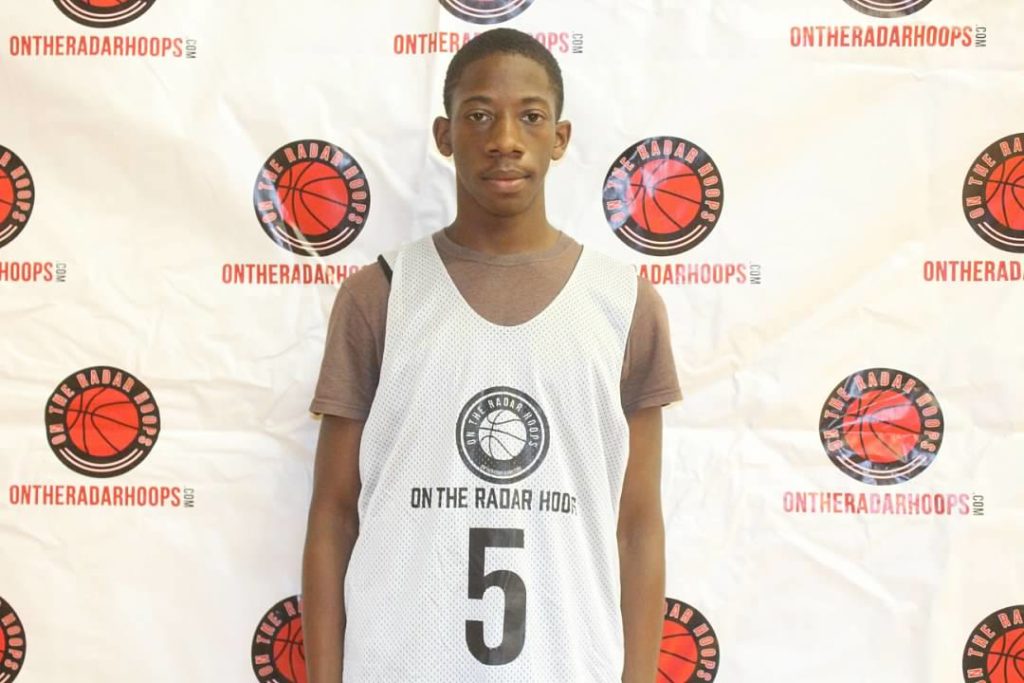 Anthony Odums– Anthony Odums plays like an old school bully forward. He’s strong and bouncy and can rebound on both ends of the court. Inside the lane he has strength to power through defenders and finish through contact.

Antone Johnson Jr.– Antone is a strong combo forward who can make plays with his activity and motor on both ends. All camp long he put himself in positions to be successful. He always crashed the glass, played the passing lanes, and was constantly moving on the offensive end which led to put backs steals and easy layups for him.

Lavorous Richardson – Lavorous is a versatile forward who could potentially be a force in his class. He has good size and can handle with either hand making it easy for him to play anywhere on the floor. He’s young but already big enough to fit in on the floor with older players and had some impressive dribble moves in tight spaces to free himself for driving lanes.

Qway Smith– Qway is a solid guard who can initiate offense and find others. He is tough as nails and doesn’t shy away on either end of the floor. Smith can get in the lane and use his soft floater to shoot over denders. He’s a pest defender and doesn’t mind pressuring the ball full court. 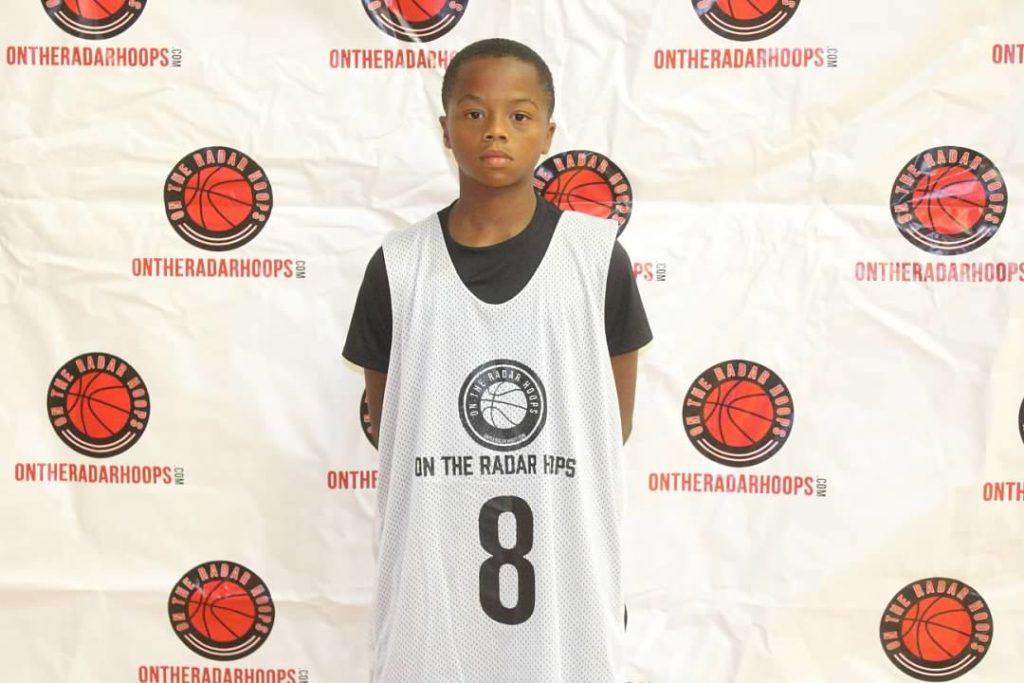 Lydell Williams – Lydell is a shifty point guard who always looks to make them right play. He can attack the lane but doesn’t over dribble and turn the ball over. He is heady PG with good IQ and understanding. He can push the break and is a reliable shooter from the wing when open.

LaDerrick Hamlett– During the skills and drills stations Hamlett looked comfortable at every station. He could shoot the ball, handle it on the move, and finish one on one. He is a big guard with moves with & can attack the lane going either hand. He can step out and hit the jumper from midrange or the three with consistency. Hamlett is an interesting young wing with high upside.

Khamani Paxton– Really like the game of Paxton, he’s a young versatile wing who can do a little of everything. Khamani came into camp and hit shots, made plays for others, and defended really well. He showed he could guard and play multiple positions and be effective during the flow of the game. He runs hard in transition for layups and can finish through contact.