Lawrenceville, Ga., – The On the Radar Hoops Super 64 Camp provided the perfect stage for many regional players to display their skills to college coaches and national scouts. Here are a few senior guards that caught our eye: 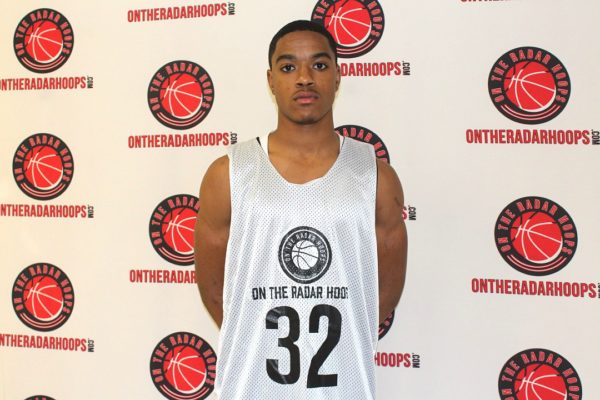 Bauman is a quick point guard that can flat out play. He can get from point A to point B very quickly. He will not hesitate to throw the advance pass on the break in addition to having the ability to penetrate and find open teammates. He was best attacking the basket in the half court or in transition. In addition, he showed that he was capable of connecting on the deep ball from deep or mid-range. 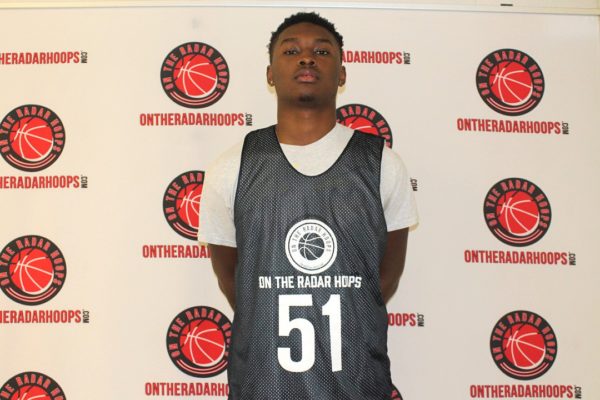 There are not too many players around the state that can fill up the stat sheet like Bledson. He runs the floor and gets to the rim on the break where he is excellent in the open court with his touch and body control. He has a good mid-range jumper and displays good shot select and decision making ability. 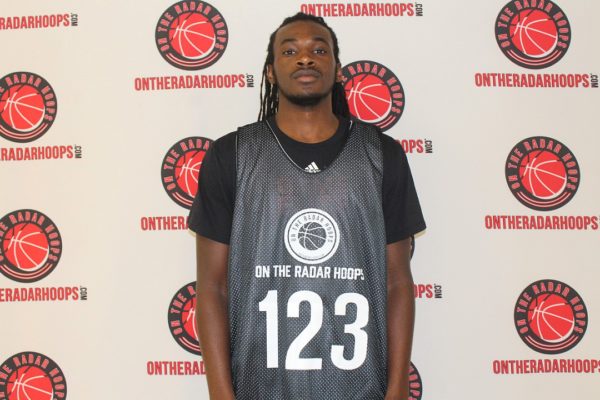 One of the biggest surprises from Camp, Rogers has a nice burst off the dribble and he uses his chiseled frame to finish through contact. Although he is a scorer, he can facilitate as well. His head is always up navigating the defense and overall his decision making is quite good. 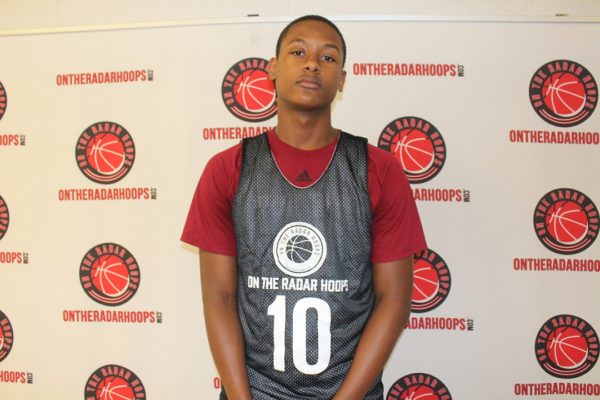 Hightower is a power player and a good athlete who can be a man amongst boys around the basket. He is a high volume rebounder and equally good finisher in traffic. He is also capable of running the floor well and has some good footwork and an array of moves when facing the basket. 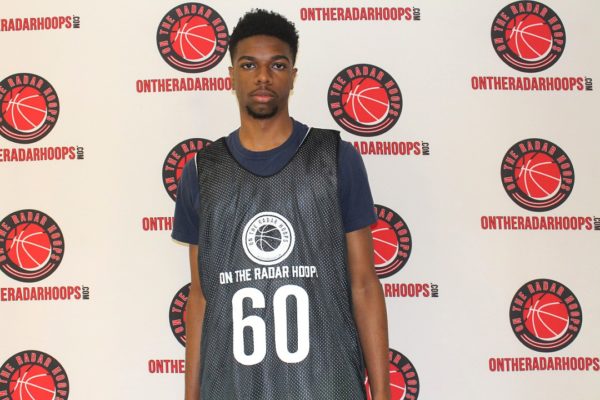 Sterling has the ability to score from all three levels. He can knock down the three point shot off the catch or dribble. In addition, he showed that he is capable of slashing his way to the basket and finishing through contact. 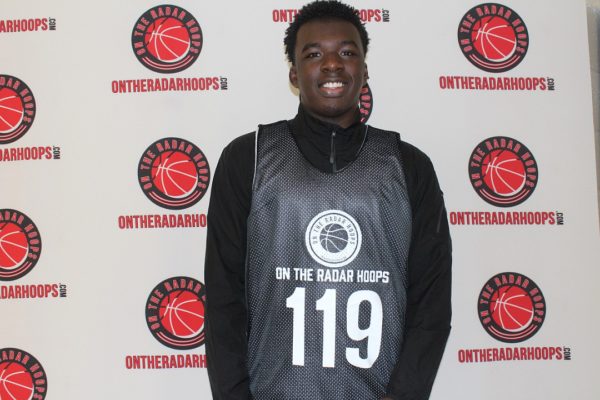 The New Orleans native is a strong physical guard who excelled during the summer evaluation period with New Orleans Elite. He is an attacker of the paint of the bounce who uses his body well to fend off defenders. He shot the ball well off the catch and was capable of hitting shots in rhythm. 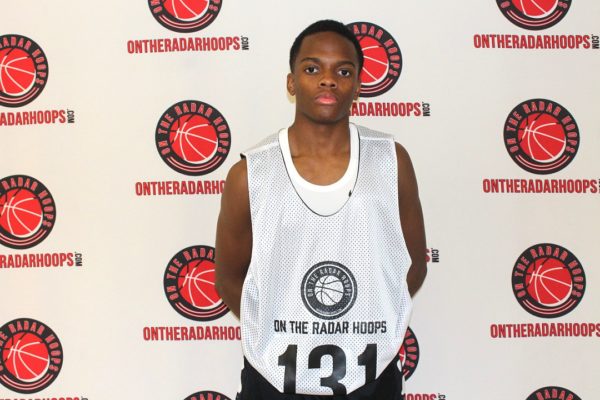 Scott is a playmaking guard who can score as well as wiggle into the lane to find teammates for easy baskets. He shoots the ball with range and has confidence from downtown. He has a tight handle which allows him to get down hill fast. He excels in transition and in an fast pace environment.