Marietta, Georgia, – Over 150 high school aged prospects trained and competed at the OTR Super 64 Camp at Wheeler High School last Sunday afternoon. The camp was filled with talent and national media. It was a great chance for established talent and hidden prospects to show their in front of national evaluators and Division II coaches. Here is a review of the camp’s top performers.

The first time I saw him play back in the summer he instantly caught my eye. Diamond is a nicely built speedy lead guard who can really impact the game. He can create for himself off the bounce and keep defenses honest from long range. A sneaky athlete, He got up and caught a body with a one hand jam this past weekend waking up the gym. He can prove defenses and make the right plays with the ball and doesn’t turn the ball over much. Diamond could be a big steal for a school looking for a slashing point guard who can create instant offense and energy. 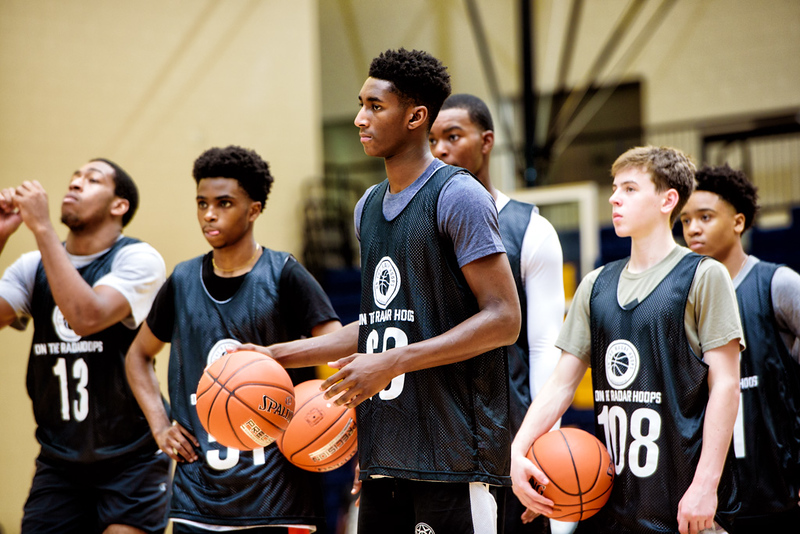 Green is a super athletic wing who is best in the open floor above the rim. He can bring down the house on the break and bring a high motor on the defensive end with his length at 6’4. He can guard multiple positions and push the break for easy points and highlight dunks. Green must continue to work on his shooting to become a more versatile scorer, but has the and IS to effect the game in multiple ways.

Jennings is a big guard who fits the mold of a true floor general. Jennings plays at a good pace and doesn’t let pressure rattle him. He has a good handle and always sees the floor for open teammates or scoring opportunities. When aggressive, he can provide scoring and go on scoring rants attacking the lane. 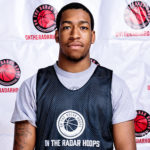 Watkins is a strong physical inside presence who can carve out space inside on the boards. At 6’8, he can guard either forward position and finish inside at the rim in traffic. He’s an athletic forward who can go above the rim and catch lobs and also be a presence inside the paint on the defensive end altering and blocking shots. He can step ou to the !midrange and become a matchup problem with his quickness for slower bigger forwards.

Crumly is a hard noises forward who brings energy and toughness to the paint area. Crumly plays hard every possession and isn’t afraid to mix it up inside on the boards. He’s fundamental and doesn’t play outside his strengths. Crumly can anchor the paint and provide a presence at the rim. He also showed he could step out and hit the short corner jumper and control the gifts for second chance points.

Wimby is a blur in the open floor with the ability to finish in traffic with either hand around the rim. He has an array of quick crossovers and hesitation dribbled that make it hard for defenders to contain him in space and transition. When hangers hit he can go on runs and shoulder the scoring load for possessions at a time. A good young guard who can put pressure on defenses an entire game. 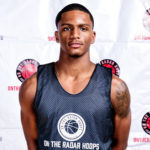 Lane has visibly gotten better in most facets of his game since the last time I saw him. He looks comfortable handling the ball on the perimeter and has a couple of go to moves off the bounce to get to his midrange jumper. His shooting stroke has improved and looks to be a more versatile scorer from the wing. He can still rebound well and push the break for thunderous dunks and be a pest on the defensive end with his length and activity. If he can add the consistent long ball, he will be a handful for teams to contain this season.

He can get to the rim by running the floor or rebounding and pushing the ball. Tucker gets to the rim with ease and finishes through contact with his explosives jumping ability.He can hit the open mid-range jumper or power drives his defender to the basket. He is a good ball handler and is capable of defending both wing positions. 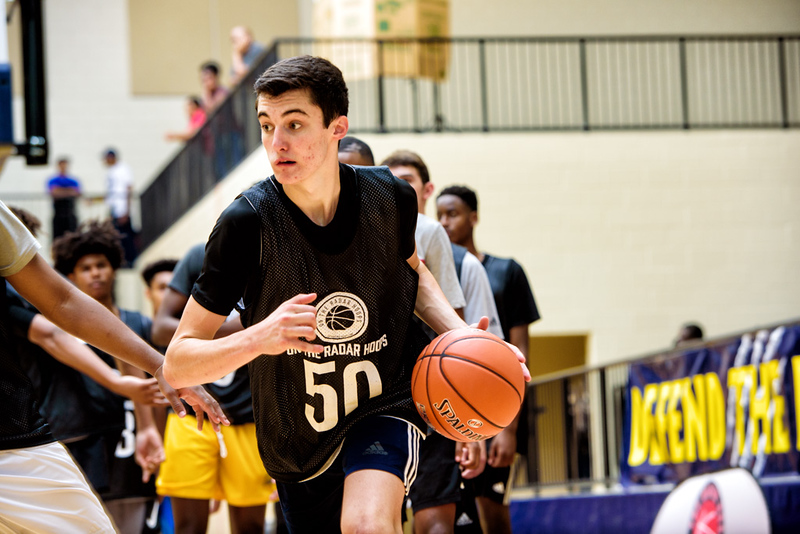 Davis is a skilled and versatile forward with the size and physical tools to play either forward position. He has the ability to stretch the defense better than most simple because of shot making ability from behind the three-point stripe.  He makes open shots to the arc when his feet are set and handles and passes the ball incredibly well for a player his size. He is a constant mismatch problem with a corresponding basketball I.Q. and feel for the game.