Atlanta, Ga – The Super 64 Camp is a platform for Juniors & Seniors to showcase their abilities against some of the best competition the Peach State has to offer. This past weekend there were plenty of players walk into camp unknown and leave as prospects to be followed into their seasons. In a state, so rich with talent from top to bottom, it’s not hard to find hidden talents from all over the Metro-Atlanta extending out into the towns and cities less familiar to some. Here is the first list of notable performers at the Super64:

Tucker has the speed and athleticism to become a viable off ball scoring option for the McEachern Indian team heading into the 2019-2020 season. Tucker quick in transition and strong inside the lane at the rim, a skill he’ll need this season playing in one of the tougher classifications nationally. He’s a crafty combo guard that can go on scoring runs from all levels when he’s hot, and put pressure on defenses in the paint. At 6’2, Tucker can defend either guard position gathering deflections and steals turning them into easy points.  He’s got the chance to see his stock increase if he can shoot it with consistency and improve his shot selection in traffic.

The Douglas County Junior is a promising athlete with good length and a nice jumper to match. Jackson is proto-typical wing at 6’5 with long arms and supreme athleticism. He’s developed into a shot making threat from behind the 3 & is a legitimate slashing threat at the rim with springs. He’s lit the gym up before coming down the middle and dunking on defenders inside, so the athleticism and aggression are there. He could still use some polishing on his overall skillset but right now is a player low to mid-major schools should be sniffing at. He’s similar to Team Forrest 17U wing Melvin Edwards with his ability to score from different levels and effect the game on the glass as well. He should have a big season and spring leading to some offers. 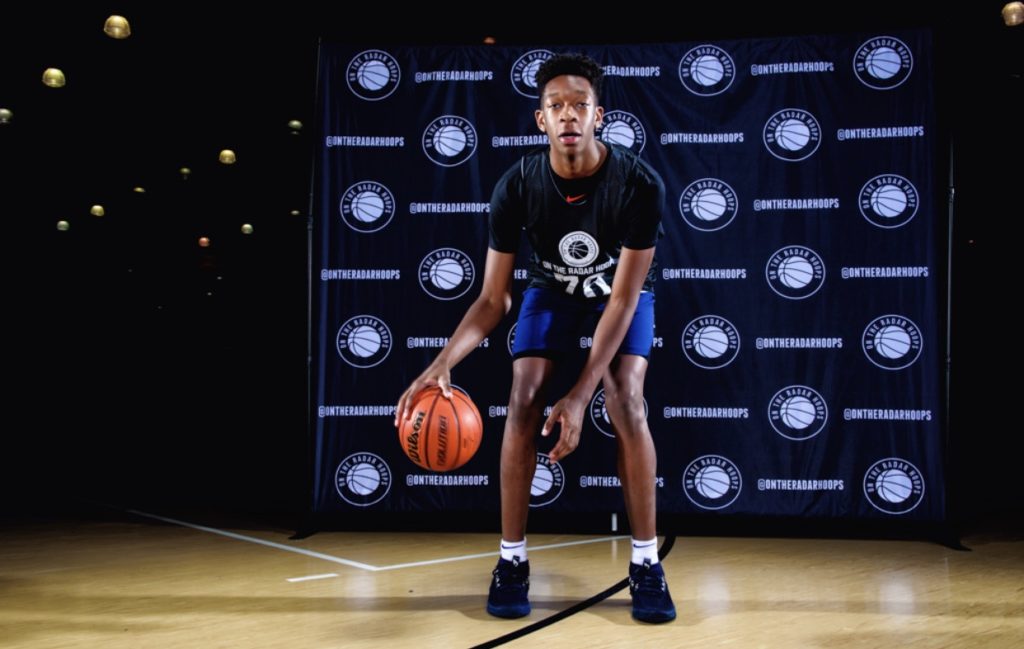 When searching for quality big men in the 2021 class, Mutombo fits the mold. He’s fundamentally sound, has good length, and has shown improvement in his offensive game just since the summer live periods. Mutombo played well out of the post connecting on a few nice step back jumpers showing his offensive growth. His shooting touch is still soft and he finds the backboard more times than not around the rim which is a plus. Mutombo has good mobility and can guard in limited space, but does a good job on the backboard wrangling rebounds and clearing space.

I have to say I was impressed with the big 6’9 forward from Winder Barrow. He showed a consistent shooting stroke from spots ranging all the way out to the 3-point line.  He competes on the glass but could stand to get stronger. Ododa displayed a fluid skillset and good mobility on the break sprinting end to end. Ododa is new to the state but will become a priority for schools as they continue to recruit him. 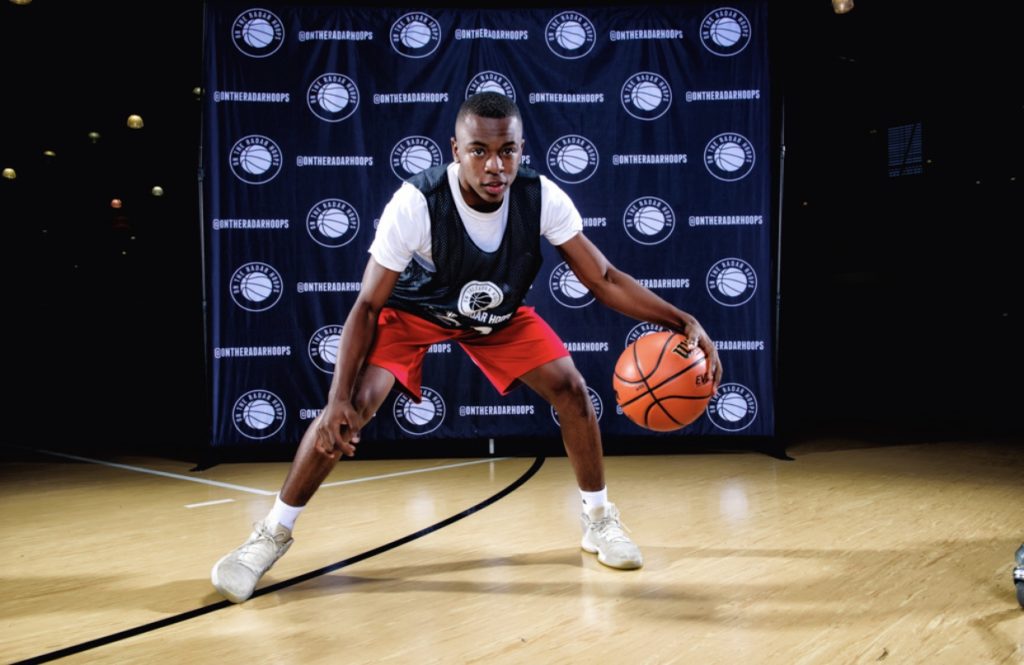 Not sure if there are many people who will agree there are 60 players in GA’s 2020 class better than DJ Wright, but he’s carrying the chip on his shoulder anyway. Wright came into camp & played well in games at the point finding teammates for scoring opportunities from all areas of the floor. He’s shifty with a crafty hesitation he uses to pause defenders and blow by. He chose times in the games to be aggressive and look for his, but did a good job of finding teammates in a camp setting. The Greene Co.  point guard will have to have a big season for the Tigers’ team to make a deep playoff run.

Walnut Grove has a new coach; luckily he has a guard that will make his first year a lot easier in many ways. Ryan Landers is a skilled off ball guard that can score in a variation of ways. He’s got a strong frame and absorbs contact in the air and rack up points at the free throw line all season. I wish he wouldn’t turn down the 3 as much, but can score at the rim at a high level, even against length. Landers will be leading the Walnut Grove squad in most categories this season, which should have schools both local and regional making their way to games and getting him on campus. 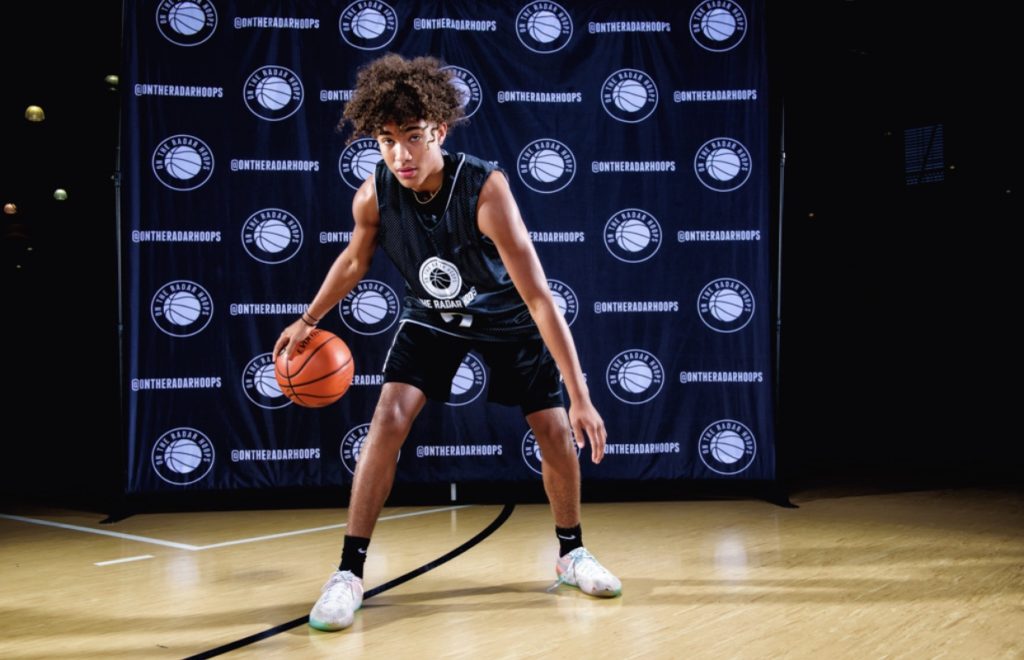 Elder impressed me with his ability to adjust to different roles with different players of like skillset on the floor. He got out and ran in transition benefitting on easy baskets & moved well without the ball finding open 3’s and slashes to the paint. Elder will play the point at the next level and is suited for the position with a good handle and knowledge for creating plays for others while controlling the flow of the game.