NORCROSS, Georgia, – Over 120 middle school aged prospects packed into Norcross High School for the OTR Junior 100 Camp. This is the fifth consecutive year that OntheRadarHoops.com has hosted a middle school camp. The camp has identified future stars such as Brenden Tucker, Brandon Boston and Sharrife Cooper in years past. This year will be no different as there are a number of prospects who should be on our radar for years to come.

This is part one of our series of recaps from the camp. Standouts are listed in no particular order

Grant is a wing with legitimate size and ball skill. He proved he could finish off the move or set up his teammates with the pass. In one sequence he was able to square up his defender to run him into a ball screen then quickly find his rolling teammate for the assist. Those are tools that are sure to translate.

Grant was one of the most impressive prospects at the camp. He has the size of a post player and leaping ability that allowed him to dunk two handed with a clean run-up to the basket. However, it was his square ability to take defender’s off the dribble that gave us a glimpse into the type of player that he could become. He jabbed at defenders setting them up for the blow by or hit jumpers when they did not bite. His versatility should be noted. 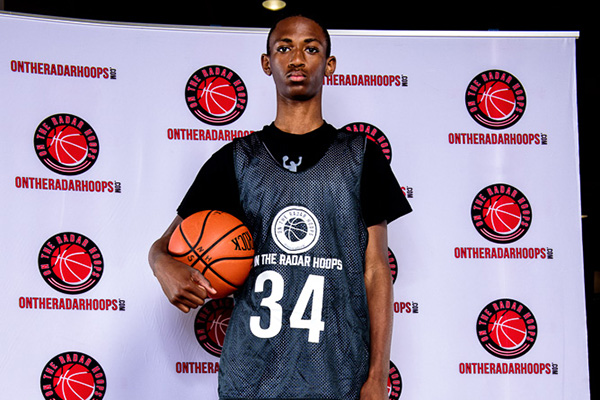 Henderson is a wing with tremendous slashing ability. He has size that is unmatched by most at his position at this age. He dunked on defenders in transition while also showing a nice touch in the lane when he was cut off by the defense. However, what could be a sign that Henderson is more than just athletic prowess was his ability to find open players in transition with the pass. He connected on diagonal passes in transition that would be impressive even for a kid at the high school level. 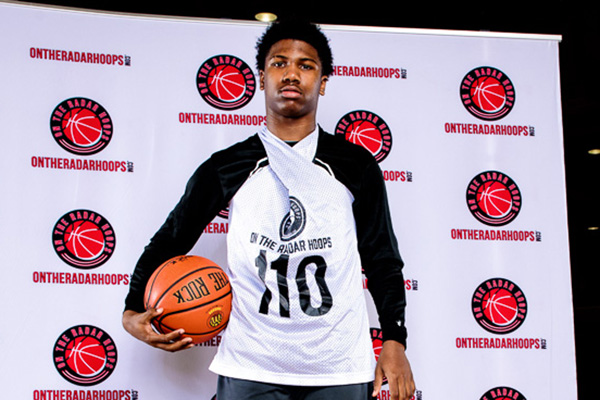 What we like about Holland is his build and aggressiveness with the ball. He is the type of lead guard that is tough to contain because of his physicality. He has a quick first step combined with a powerful frame that can dish out the contact as well as absorb it. Equally as important is Holland’s willingness to give a good effort on the defensive end.

Hunter is a lanky point guard that can score in a number of ways. He can shoot the ball at a high percentage from beyond the arc, because he has a high consistent follow through. He is tough to guard, because he can switch up the defense’s momentum with his ability to slash to the basket. He got a lot of production in transition where he slashed through the defense on the way for multiple buckets.

Littleton is a point guard with a smooth handle and good size. He sported a high release from distance. His combination of skills made him one of the better play-makers in the camp. Littleton’s handle was tight as he used between the legs and crossover dribble moves to consistently beat his defender. He also did a great job of advancing the ball down the floor on the pass or dribble keeping constant pressure on the defense

Dyson Beaty played tough versus the elder players at the camp. Just a fifth grader he is showing resilience that many kids his age do not have. The lefty showed great vision with his passing ability.

Jordan Parks is a high energy guard that tracks down rebounds and loose balls. He also attacked the lane aggressively on the offensive end.

Jaylen Sanford is a guard that showed a nice high release at the arc while also being able to attack the lane with the dribble. That is a good foundation of skills to start with for this young prospect.

Kade Brown is a left handed guard who bullied his way to the bucket for points. He is a load for defenders to contain and has the touch to finish even when the do cut him off.