Fricks recently picked up an offer from American University. The 6-foot-9 stretch forward is a consistent shooting threat from three-point line and mid-range area as well and handles and passes the ball very well within the flow of offense. Fricks is a decent post defender and is also alert on the help side.

He is a true point who makes plays for himself and others, has a tight handle, good court vision, and pinpoint passing ability. He can drive to score or dish and shows great ability to read the defense and make decisions while in attack mode. He has floaters, pull-ups and wide angled lay-ups in his offensive arsenal and is an outstanding pick and roll guard. 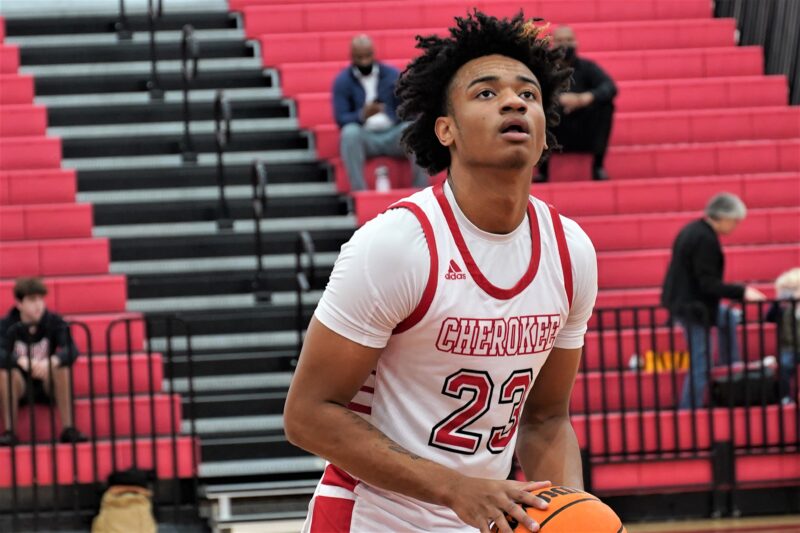 One of the elite shooters in the class especially when it comes to catch and shoot jumpers, Owens has a sweet stroke. He is active without the ball as he knows where he is headed on the floor whether it is to run away from his defender or to utilize and read screens to free himself for a shot. 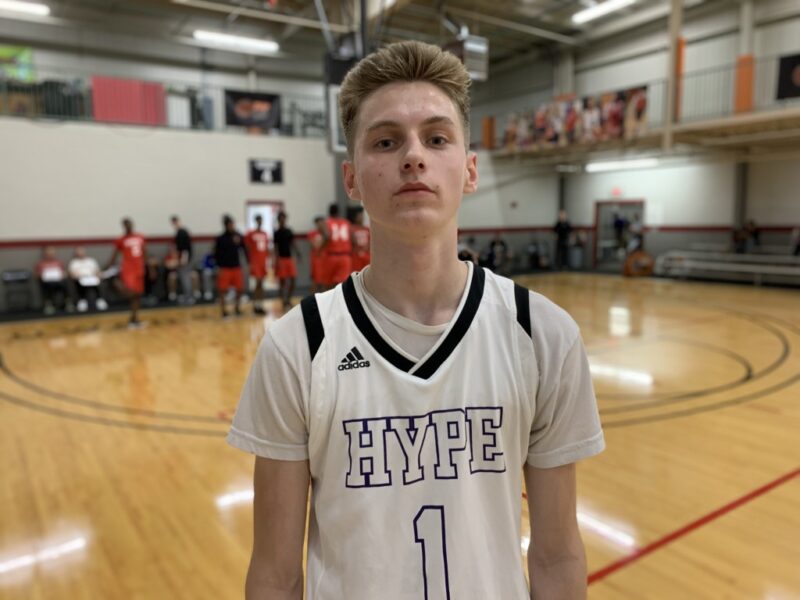 Turner is a good shooter off the catch or dribble. He is good at coming off a variety of screening actions as well. When he gets on a roll he can make a bunch. He’s a solid basketball athlete with a good basketball IQ. Tuner is one of the better available shooters left in the state of Georgia.

Williams is a combination forward with good size. He can finish at the rim with either hand with good touch and body control for a player his size. In the half court, Williams scores in a variety of ways inside the arc. He really likes quick straight-line slashes and baseline drives.

Rueckert has unbelievable athleticism and quickness which he uses to impact the game at a very high level. He also has good leaping ability and will finish above the rim, especially when he has a chance to get easy baskets on run-outs. Rueckert is active on the glass on both ends and a tip dunk threat if not boxed out. He is a high energy defender that is capable of guarding multiple positions.

He can score in a variety of ways and is capable of big numbers. He can also help at the point but as a score first point that can pass when he draws multiple defenders. Stephens is a big time shooting guard that is a bucket getter who can also provide quality help at the point. 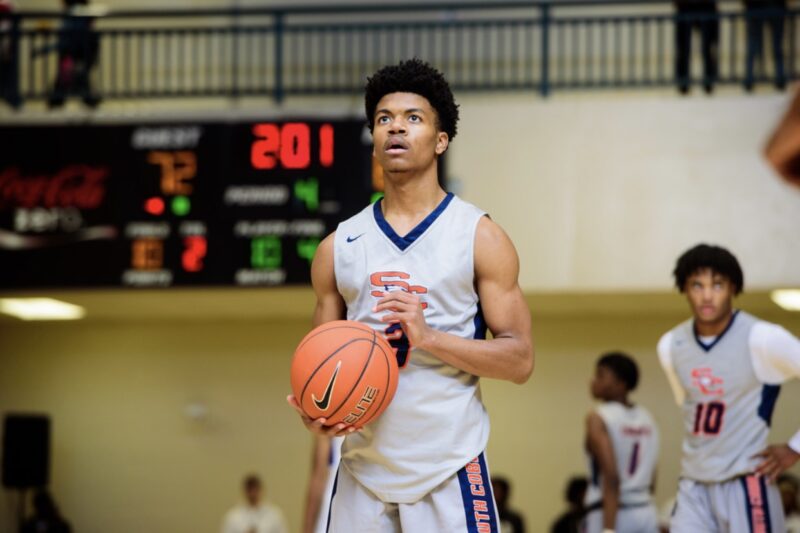 Burrus is a pass first guard that pushes the ball in transition. He has good speed and quickness with the ability to get to the rim and score or drop off to a cutting teammate. He constantly probes the defense seeking out an opening to make something happen.

He is active, athletic and plays with urgency. He runs the floor in transition consistently and this long and lean lefty scores in the low post with quick spin moves from the left block and face up mid-range jumpers. Brown is a multiple position defender, who does a good job of rebounding in and outside of his area.

A scoring point that can slide over to the 2-guard spot in a small lineup. He puts constant pressure on the defense with his attacking style. Bowles is always probing and looking to get into the heart of the defense. In transition, he will pass ahead without delay or attack himself.