Atlanta, Ga – The Super 64 Camp is a platform for Juniors & Seniors to showcase their abilities against some of the best competition the Peach State has to offer. This past weekend there were plenty of players walk into camp unknown and leave as prospects to be followed into their seasons. In a state, so rich with talent from top to bottom, it’s not hard to find hidden talents from all over the Metro-Atlanta extending out into the towns and cities less familiar to some. Here is the first list of notable performers at the Super64: 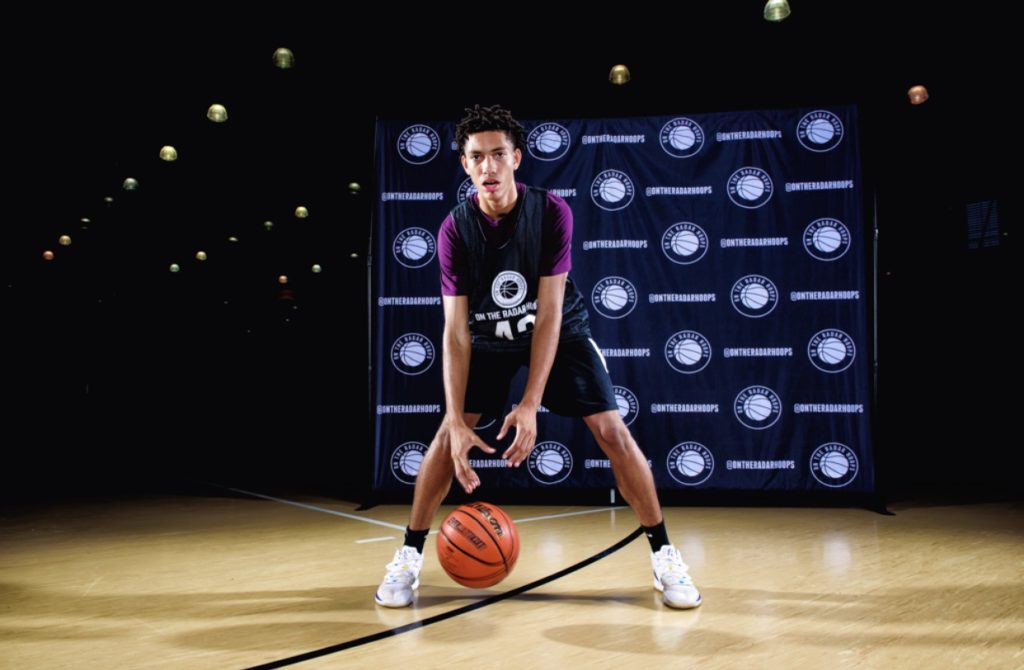 In a camp with more than a few marksmen in attendance, James stood out as one of the top six or seven. James was a consistent shot maker from deep from all angles the full day of camp. In every situation, James gets his feet set quick and can release the ball with ease and efficiency. He held his own off the bounce and attacked the lane some, but most noticeably was a knockdown shooter off penetration or reversals. A hidden sniper out in McDonough worth a look for lower levels, especially local’s schools in GA needing outside shooting from the wing.

Abidde looks the part physically at 6’7, close to 6’8, long arms & elite athleticism. Abidde’s skillset is constantly developing showing nice hands and a limited handle both in transition and the straight line drive in the half court. Defensively, he protects the rim and shows good anticipation for blocks and shot altering at the rim. He was good in rotations and dominated the glass in stretches against taller forwards. With his motor and activity, I’m sure Abidde will have several stat sheet stuffing performances for Westover this upcoming Season, and it looks as if he and teammate Shamir Wingfield have developed some chemistry in their short time together.

I saw Sesberry for the first time this past Spring at McEachern and for the second time, I was impressed with Sesberry. The 2020 Rockdale Co. guard is a flat out gamer with a knack for getting inside the lane. He’s strong and showed he had a deep bag of moves and spins to get to the paint area & finish softly with either hand. I watched him quite a bit throughout the day, and he was nothing short of dominant each time, whether scoring or gathering rebounds off the glass. The 6’4 wing could have a big Senior campaign. Under the radar guard has a lot of skill and tools, along with a good motor. The only thing I didn’t see him do was shoot the three, but everything else you’d want in a combo guard forward, Sesberry possesses.

’20 Kevin Sesberry (@nobuckskev) caught fire quick today without slowing down. Take a look at how many ways he can fill a stat sheet up. pic.twitter.com/ivZdDSVMvv

Simmons is a player with a ton of upside and room for potential development. Not to say he can’t play already because he can, but with refinement to his game, Simmons could become a legitimate Mid to Mid Major plus player. At 6’7 with a solid frame, Simmons is physically a load inside with his activity. He attacks the glass for second chance points, showed he had good hands off the screen or roll or for dump offs around the rim. With good touch around the rim, Simmons converted at a high rate. He stepped out to the mid-post area and hit a few jumpers and ran hard in transition for dunks. Simmons could be a dominant player on the glass and become a stretch four at the right level. 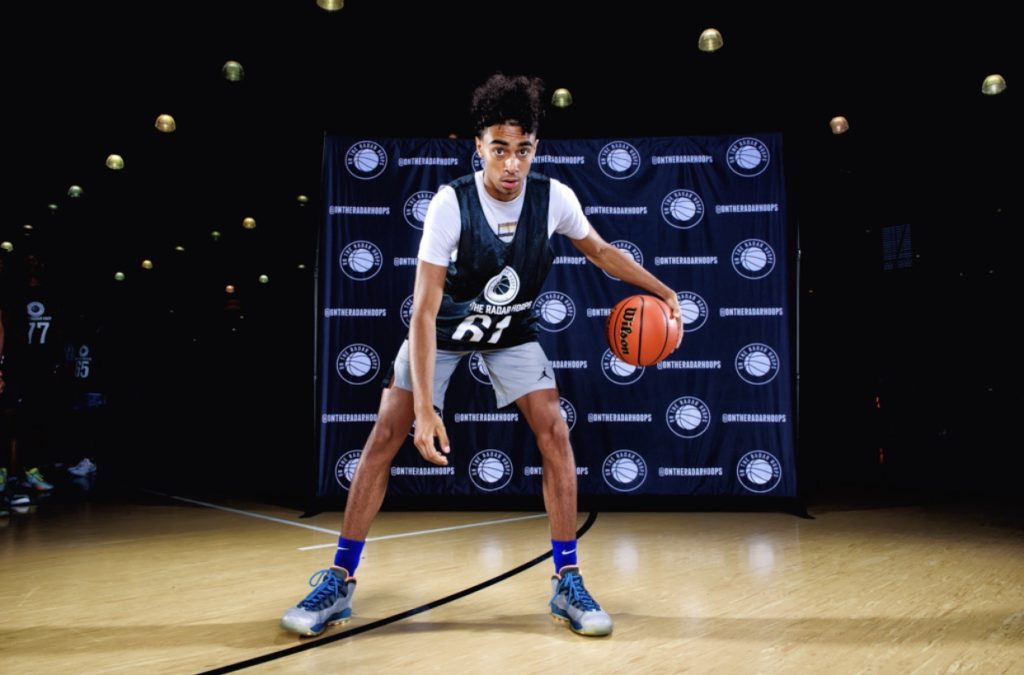 Jens had quite the day at camp displaying his elite athleticism and explosion in different ways. The 2021 guard showed he had top notch athleticism during the dunk contest & an impressive motor during games. He’s got good size for a wing at 6’4 & plays hard without the ball in his hands. He can attack the lane and finish above the rim looking to posturized defenders, but he impacts both ends of the floor with his nonstop motor. He has some time to iron out the kinks in his game and form a specific skillset, with his athleticism he could be a hot prospect in the 2021 class late for someone.

In Georgia’s 2020 class there are high level guards, but not many more than Roman Son. Son is an elite floor general with an understanding of the game and how to find players off the bounce. He’s always searching and probing the floor looking for opportunities to attack defenses in the paint. Son can play in the screen and roll manipulating defenders into disadvantages and finding shooters backside. Son is the motor that makes the reigning state champs Therrell High School. The floor general can control the game and make sure teammates are getting quality looks from their spots on the floor. Small in stature, Son mixes it up inside the lane among the trees with no fear. If Therrell is to repeat as champs, Son will be a driving force in the championship run.

Harris is a strong well-built wing who displayed a ton of skill and shot making ability at the Super64 camp. He’s a smart ball handler who reads defenders and doesn’t attack the lane blindly. Harris was smooth in transition and constantly put pressure on the rim drawing foul after foul. In the half court he can stretch the defense and hit shots from deep or attack off the bounce and get to short jumpers in the lane. Harris showed he could score many different ways and the speed and athleticism of other guards didn’t bother him at all.