The Super 64 Camp provided the perfect opportunity for players to showcase their abilities.

Atlanta, Ga.– The first day of spring already is already in our rearview mirror. For people around the game of basketball that means preparation for the spring travel season.  However, for uncommitted high school seniors it means that is time to make a decision on a college home. The On the Radar Hoops Super 64 Camp provided the perfect stage for many regional players to display their skills.

Bell may have been the smallest player at camp but he sure did make a big impact. Devin is a quick point guard that can make plays for himself and his teammates. He is able to create space against big defenders and knock down three pointers. He shoots at a very high clip and with confidence. In one of his games he was able to knock down six three pointers. Bell really understands the game and has a good feel for it. It was a joy to watch him play

Campbell finished out his High school season averaging 28pts a game, and came into the camp as an unknown prospect. The South Georgia stud already possess a college body and can knock down the long ball with ease. He proved he has the ability to create off the bounce and use his size to overpower other guards and smaller post players. Be on the lookout for Campbell this spring and summer. 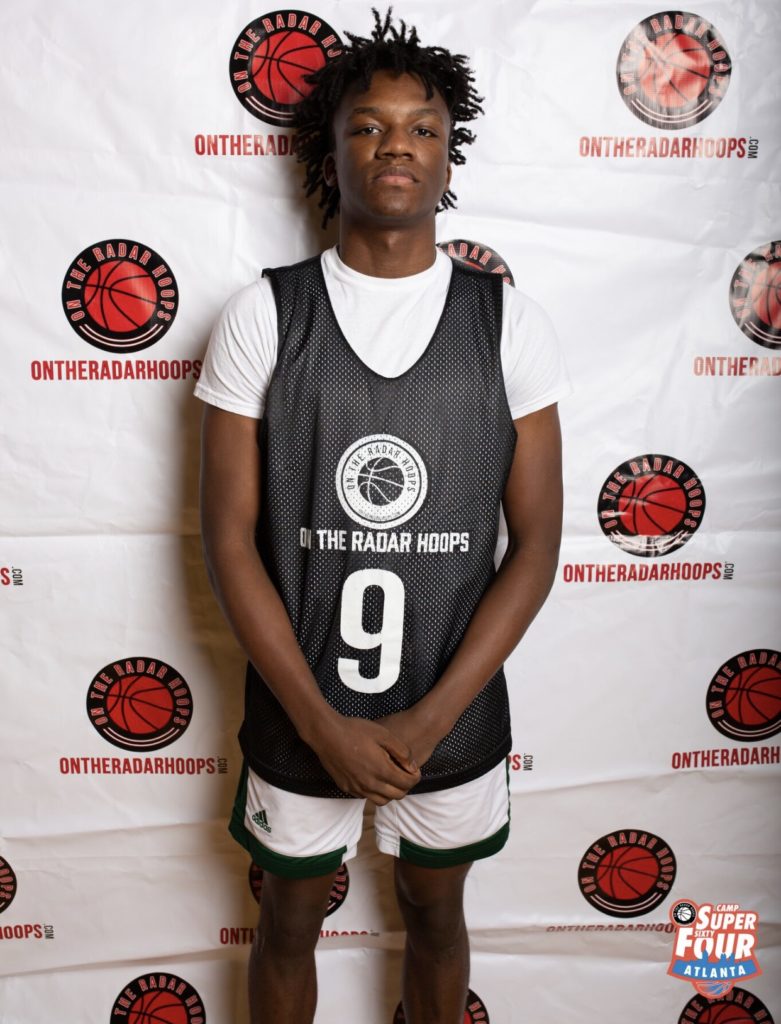 Tucker is an athletic guard that excels in transition and in the half court with slashes between defenders. He is athletic enough to finish above the rim on the break or in traffic. He is a very good baseline driver and has the speed and quickness to beat the help defenders to the rim.

Jackson is a very crafty guard that has the ball on a string. He has the ability to score the ball but he can also facilitate the offense. I really like how he is able to get to the lane and kick it out to his shooters for wide open shots. At his size, he plays with a good pace and knows how to make great reads. Jackson was also playing great defense on some of the better guards which you normally don’t see in a camp setting.

Standing at 6-foot-5, Patrick is a very intriguing prospect. He is a skilled forward that competes on every possession. We really love how he is able to get his hand on loose balls coming off the rim and how he is able to guard multiple positions. He is able to stretch the defense with his ability to knock down shots behind the three-point line.

Only a sophomore standing at 6-foot-4, Jackson is athletic and has a nice stroke from deep. He runs the lanes well to get easy dunks or layup at the rim. When he gets to his spots on the floor, the point guard was able to find him and he was able to knock down shots. Jalen was also to display athleticism also by contesting multiple shots at the rim.

Presnell has a good release and great size, which allows him to see over defenders as he spaces the floor for any offense. He has a good basketball IQ and utilizes it on each possession. He understands that he needs some time and space, although there were times he drove the ball and finished with a dunk. 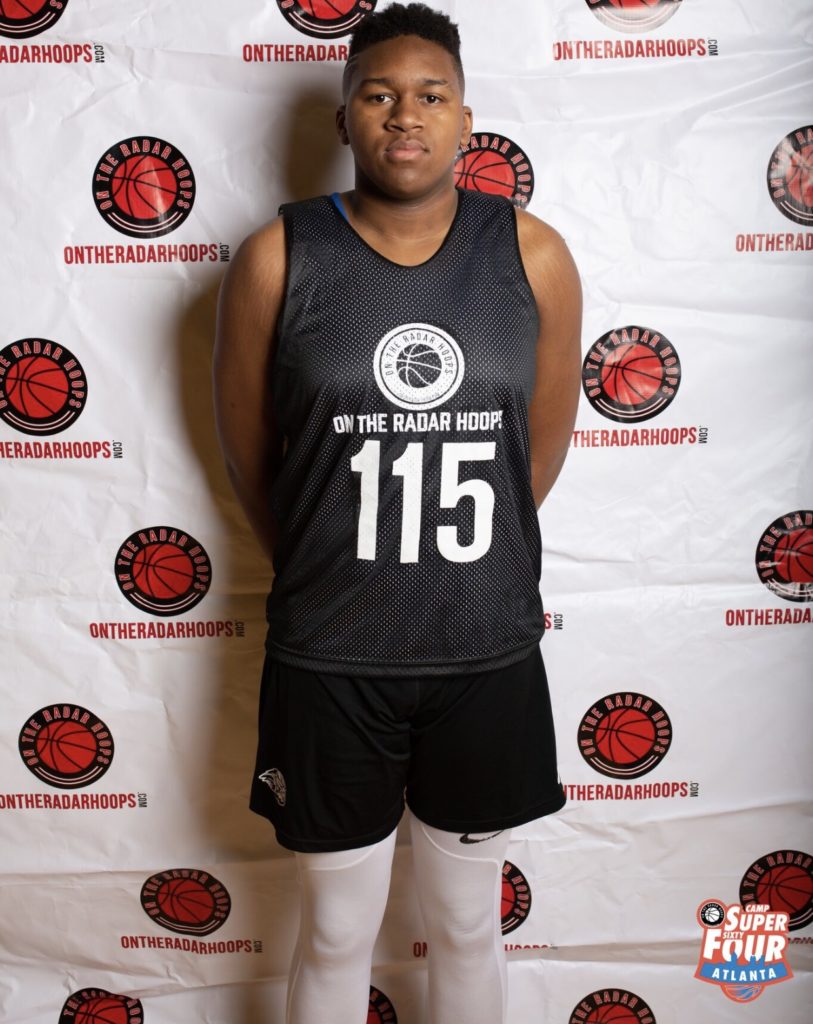 At 7-feet, Rivers his offensive skills are intriguing. He has an outstanding touch beyond the stripe and his release is quick and smooth. In addition, although he doesn’t have great bounce, he knows how to position himself in the paint area and he possesses a very nice jump hook. Defensively, he keeps his hands up and has solid timing and soft hands for rebounding. 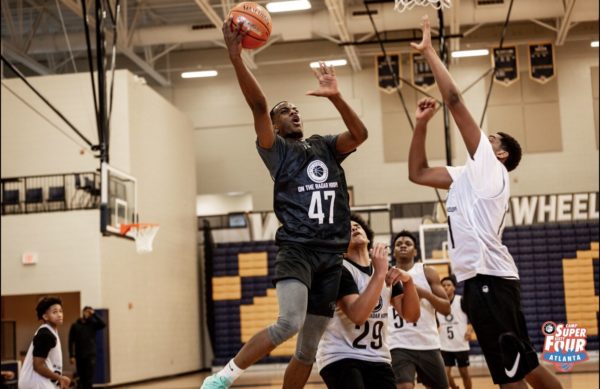 McGee is a super athlete with great size and a broad frame that could be a load to handle coming down hill. He’s got long arms which help him finish inside the lane with tough layups or powerful dunks rocking the rim. He showed he could get out and score in transition and also hit the outside jumper with some consistency. He is at his best when he gets downhill in the open floor and can serve as a good rebounding wing who can initiate offensive and provide scoring.

At 6-foot-5, this high energy wing took the ball to the basket strong and aggressively which is the strength of his game. Jones sets up his drives with ball fakes and is terrific and the rip through and catch and go move where he does a great job of taking advantage of is quick first step.

Langlais is a solid face-up 4-man for the next level. The strength of his game is his shooting touch. He has a feathery touch out to the 3-point line and he can knock it down consistently from the elbow. He has soft hands and is an adept passer as well. He also shows flashes of being able to score with his back to the basket.

Donta Medlock is a contributor to On the Radar Hoops