Atlanta, Ga.– Here are a few names that stood above the rest from the Super 64 Camp presented by OntheRadarHoops.com. This post high school season event is the perfect opportunity for the unsigned seniors to get noticed and for young players to gain notoriety.

I was thoroughly impressed with Deravine and his versatility on both ends of the floor. At 6-foot-6, he can be dominant at times with or without the ball in his hands. He can rebound with his long arms and push the ball on the break for layups or dunks at the rim & also shoot the jumper out to the three-point stripe. He is definitely an interesting prospect, coaches should see this spring during the evaluation period. He’s got the size, athleticism, and versatility to really help a program at the next level.

Rucker is a 6-foot-7 forward that can stretch the floor from the outside. He’s got good range on his jumper from the mid-post all the way to a couple feet behind the three-point line. He could stand to gain some weight to take contact and rebound inside but he is an interesting prospect that could bring outside shooting and length to the floor. 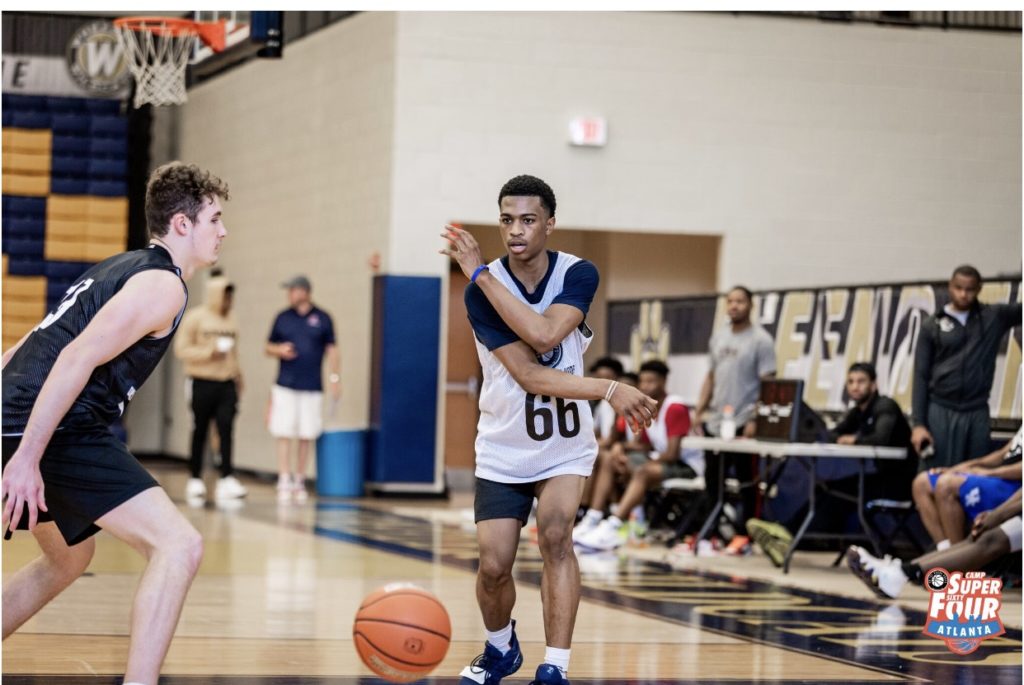 Diamond was on fire this past Saturday from the floor. He’s super quick has good strength and sees the floor well. Diamond has the ability to get by primary defenders with ease and take contact at the rim to finish. When he has his jump shot going, he’s really tough to stop. Shifty with the ball, with a basketball good IQ, he sees open teammates off his penetration and delivers on time passes.

Wallace is an unsigned senior who can provide depth at the forward position on the next level. Wallace is a super athletic player who excels best in space and transition. He’s got good size at 6-foot5, but plays much bigger. He’s got a good handle with the ball and can create off the bounce for himself attacking the rim with force, and can even be reliable for a few three point baskets as well. Kaleb was a main contributor for the Westlake squad and can add energy and athleticism on both ends of the floor. The high-flying wing could be a good get for lower level schools late this Spring and have a good four-year career somewhere. 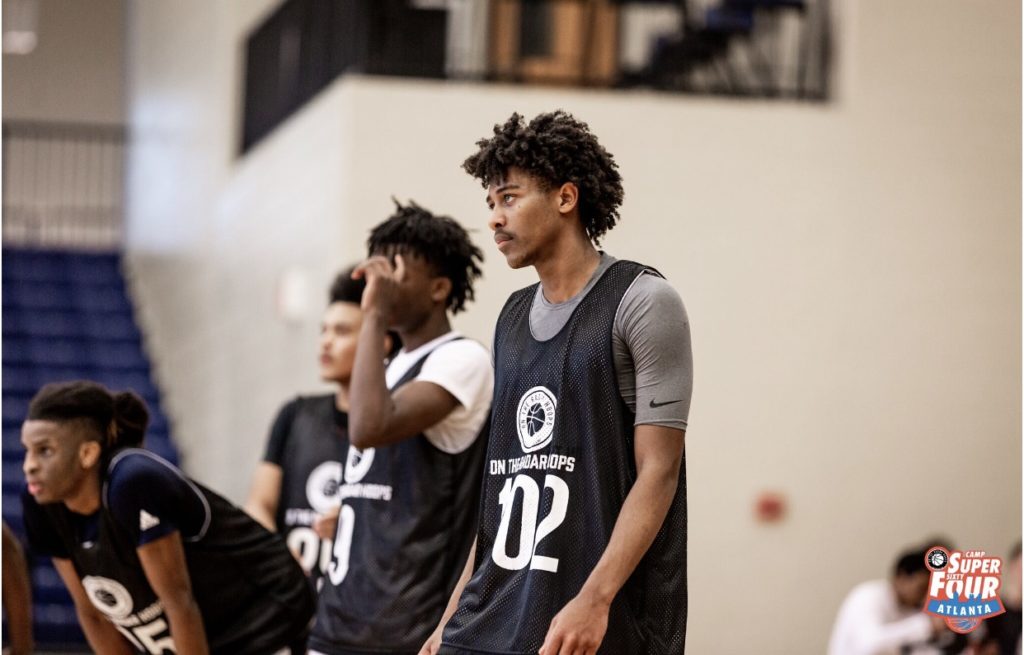 Young did a good job of protecting the ball with his body and kept the defender off balance by changing speeds and directions. He also displayed is ability to pass. Young has excellent court vision in the open court and in the half court set offense as well. He was good in drive, draw and kick situations.

Armstrong attacks the rim in transition as well as in the half court with good speed and quickness with the ball. He finishes through contact or with acrobatic athletic plays. He can make the open 3 off the catch with needed time and space but must work to be more consistent. He competes for defensive rebounds and has the ability to start the break and go coast to coast. 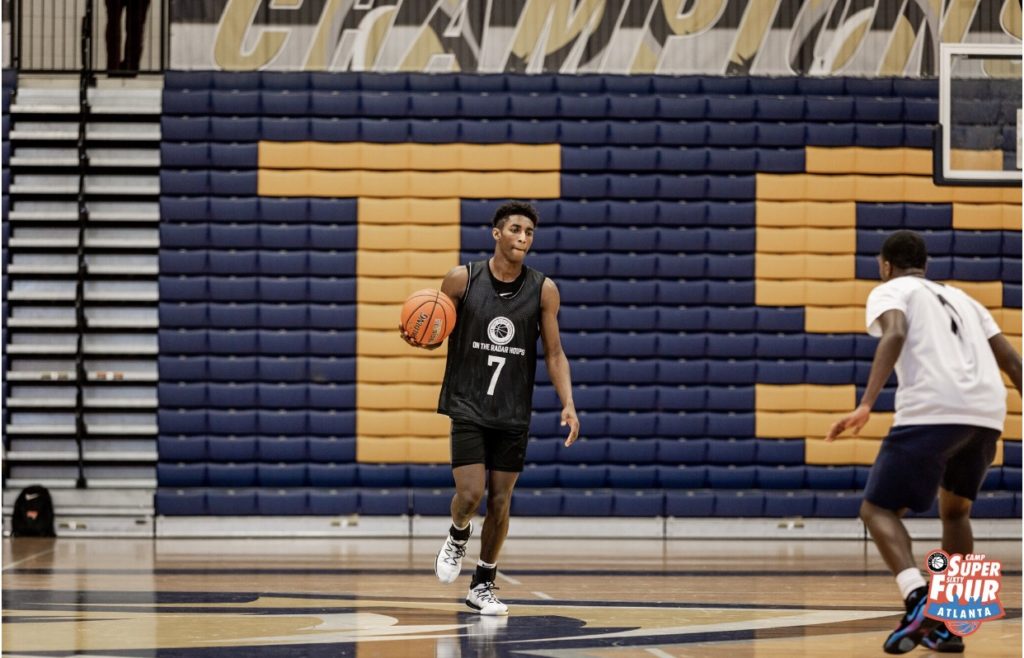 A long highflying wing scorer, he started things off in transition. Green showed his athleticism by getting out and sprinting the floor. He finishes at the rim and put a great deal of pressure on defenders. Defensively, Green became a lockdown defender as the games went on. He contained the smaller quicker guards using his length and consistently pounded the defensive glass. 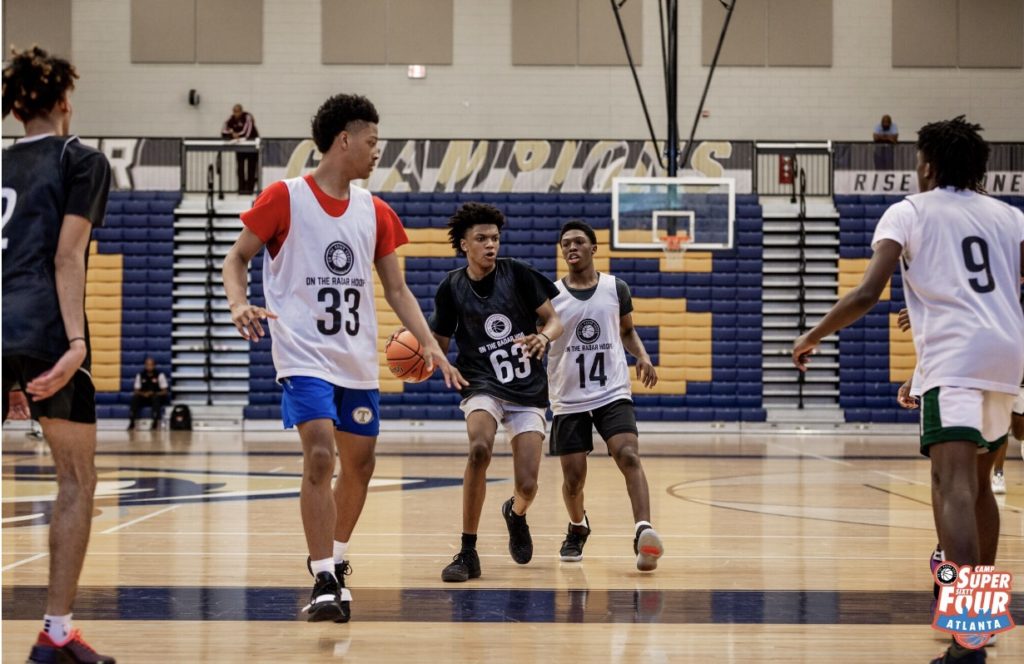 He is a good straight line driver and has the speed and length to beat the help defenders to the rim. Brooks has good body control and concentration to finish scoring plays in the lane. He can make open shots with time and space. He has the potential to defend positions 1-3 with his active hands and long arms.