The Super 64 Camp featured many of the top available seniors and underclassmen in the state of Georgia.

Atlanta, Ga –The Super 64 Camp presented the perfect opportunity for high school aged prospects to get exposure and play against top competition. With multiple media sources, college coaches and post-season award selectors on hand to watch, over 80 prospects received the best exposure possible in the city of Atlanta. 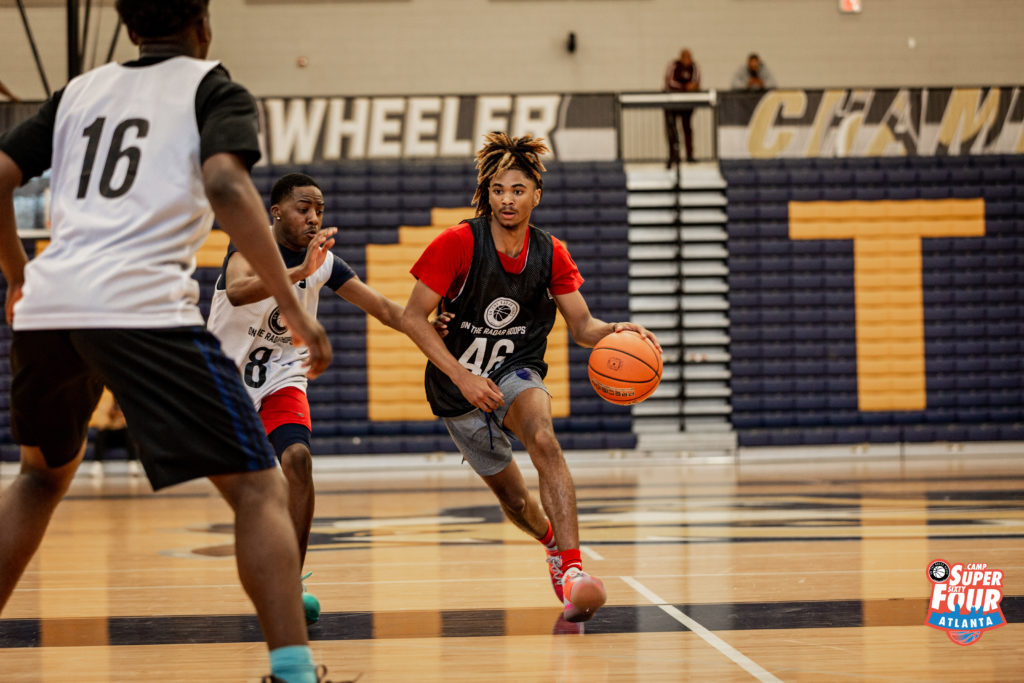 He’s evolving from an elite athlete into a prime time scorer. He’s capable of moving into his shot from deep range and hitting pull-up jumpers. With a path to the rim he’s going to get into attack mode where he can finish above the rim or connect on floaters. Look for Mosley’s recruitment to take off this spring. 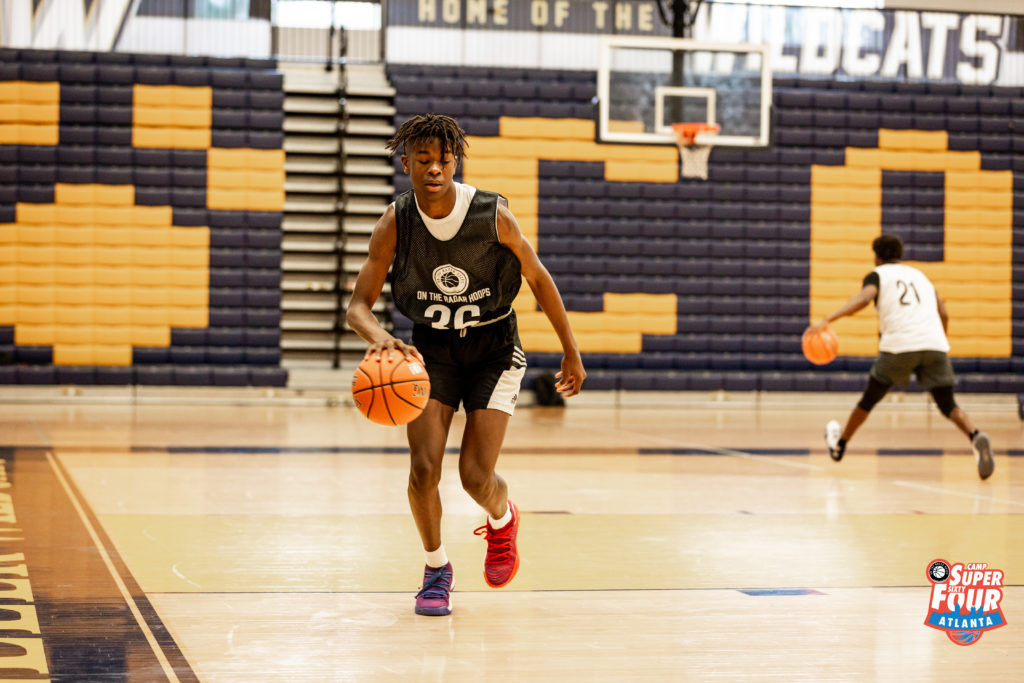 Reeves ability to shoot the ball is very impressive. He has a smooth and confident stroke off the catch or dribble. He runs the outside lane on the break and if the transition defense falls asleep. He spaces to the open area and comes off screens ready to pull the trigger. Reeves has good size and uses it when he straight line drives to the rim. 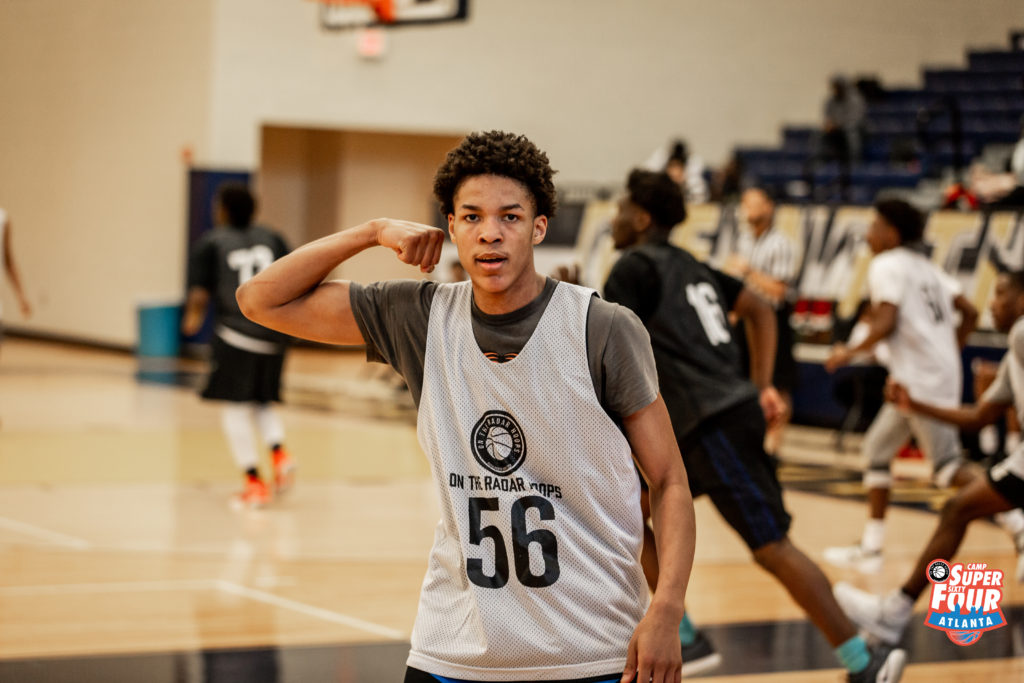 After sitting out the majority of the season, Dancil did not disappoint over the weekend. He has good size for his position with a long build, explosiveness and a good overall skill set. He is quick off the bounce with a good handle.  He has good body control in the lane where he can finish either above his man or around multiple defenders.

He plays with good energy at both ends and he can score in a variety of ways. He can face-up defenders and he has a quick first step which allows him to get to the basket. He can make the mid-range jumper and an occasional three pointer with time and space. Lee is a good rebounder and must be boxed out or he could have a field day on the glass. 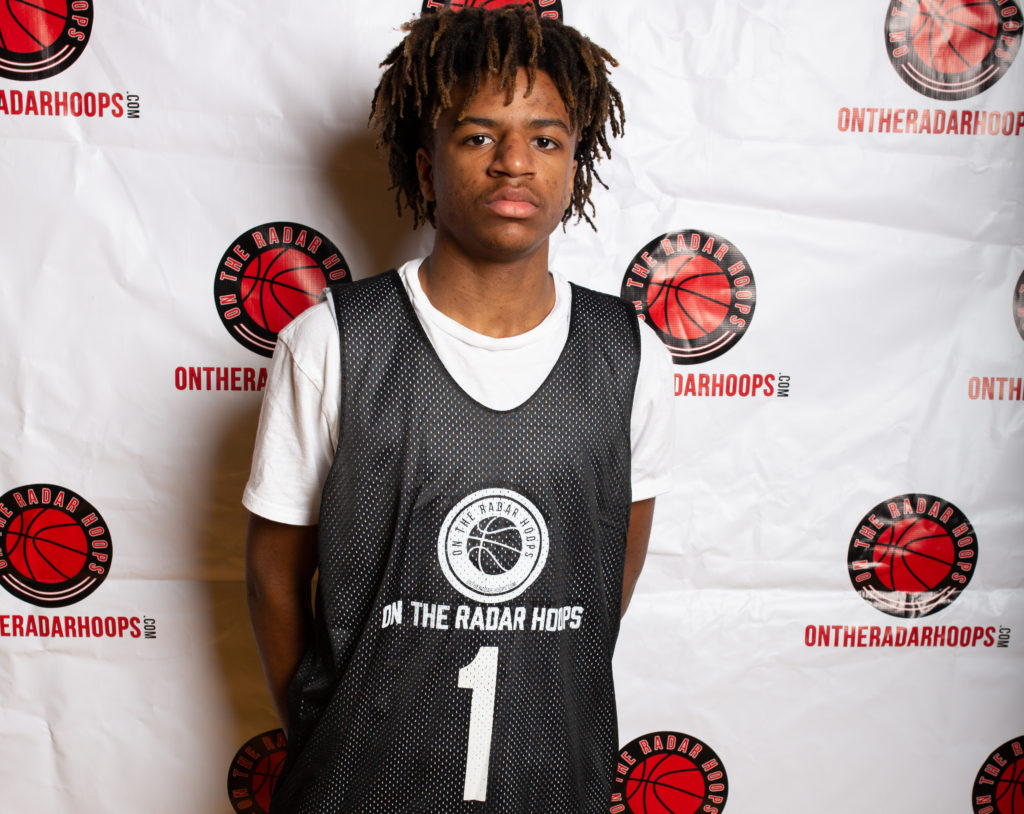 In a lead guard, you look for a kid who has pace, patience and smarts to his game. He’s not a guy who is prone to forcing or turning the ball over and showed that he was capable of running the offense. Once he got a piece of the paint he was able to finish or find teammates for easy baskets.

McGlockton is an active wing that plays more like a small forward than a shooting guard at this point. He runs the outside lane in transition and is a good spot up shooter with time. He can score off slashes to the rim with a couple of strong, straight line drives. In addition, he rebounds well inside his area and has the potential to be a lock down defender.