North Gwinnett (GA) has the talented needs to make a run in the state tournament.

Atlanta, Ga – The GHSA State Playoffs started last week and all 1stRound were finished by Saturday. Some teams performed as expected, but there were also some surprising outcomes that shook the brackets up. 2ndRound contests begin tomorrow and there are numerous pairings that should make for exciting games. Here are some of the best Sweet 16 matchups across the different GHSA Classifications. 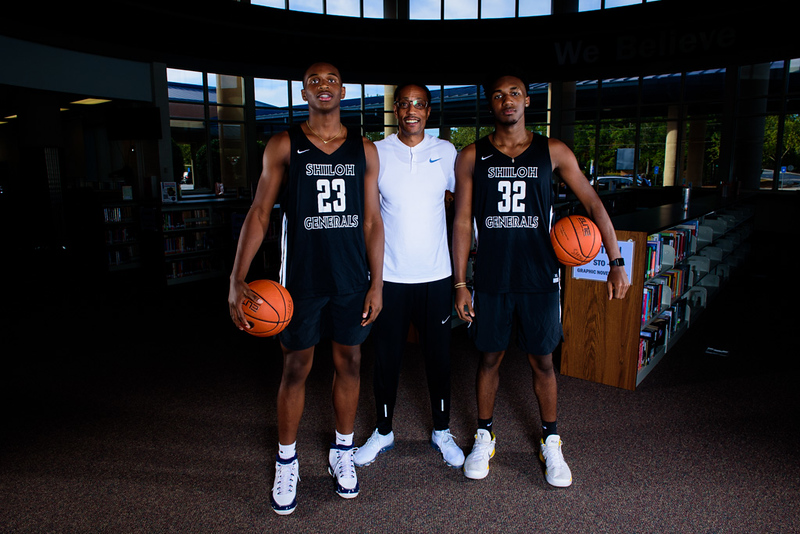 Shiloh at Wheeler (7A)

This game between Shiloh and Wheeler might be the one that’s being talked about more than any other Sweet 16 matchup. Shiloh has the 2 seed out of their region after losing to Grayson, and Wheeler took the 1 seed out of Region 2 by defeating Pebblebrook. Both groups are considered Top 5 teams in 7A and feature impressive prospects both young and old. Sam Hines and Ja’Heim Hudson will go to battle in the paint with Jordan Mitchell and Ezra Asura. On the perimeter, Shiloh has a nice senior guard duo of Zawdie Jackson and Caleb Golden, while the Wildcats have a plethora of backcourt guys that includes players like Nash Kelly, Max Harris, Prince Davies, Juvon Gamory, and others. The coaches in this one will have a variety of ways in which they can decide to attack the matchup. I’m really interested to see how it all pans out.

East Coweta at North Gwinnett (7A)

North Gwinnett has been on a tear lately and had a statement win in the 1stround with their victory over Archer. The Bulldogs won their final two region tournament games by 30+ points and seem to be clicking on all cylinders. They have size with Jared Ivey & RJ Godfrey, solid guards in Brendan Rigsbee & JR Martin, and bench players who are filling roles. However, we can’t forget about East Coweta or doubt them at all. They have one of the best senior duos in the whole state with Kennesaw State signees Chris Youngblood & Brandon Stroud, who are capable of combining for 50+ points every night. The Indians are also helped by some confident young players, especially Sammy Moss. They are a physical, competitive group that comes with intensity and the same mentality in each game. This is going to be a really physical battle that I think will get chippy. Can North Gwinnett keep their momentum going or will East Coweta continue to show why Region 2 is so well-respected?

Pinecrest narrowly got past Tallulah Falls in the 1stRound, which has them set to faceoff against Providence Christian on Wednesday, a potential game that was talked about in our initial preview last week. As a result of some deep travel team ties, both groups are familiar with each other and have a good idea of what each other may try to do to scheme for the game. Chance Thacker and Elijah Williams have been giving A-Private teams issues all year long and the Storm has gotten production from guys like Davis McCarn and others as well. Pinecrest has a mixture of seniors and sophomores that can hurt you. Oscar Lynch, JJ Hayes, and Tony Carpio headline their 2022 group, while Caleb Bohn, Josh Boeye, and Hank Lynch are the Paladin seniors. I think this game will be the one I catch in-person tomorrow night and I’m expecting it to be a close one with a lot of different chess moves from each coach. 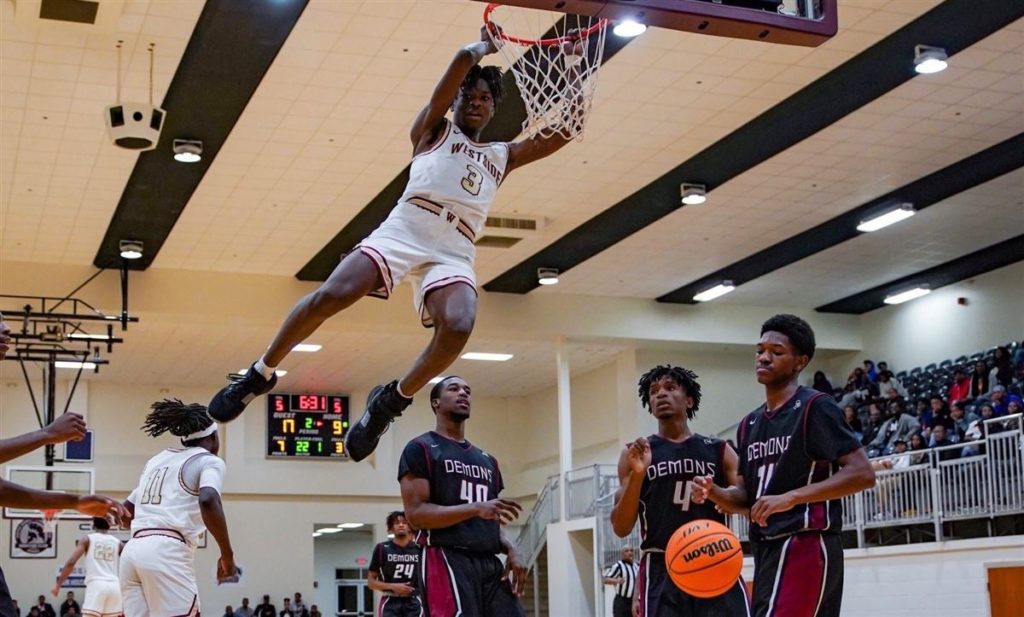 Monroe Area at Westside-Macon (3A)

There may not be a ton of people who are eyeing this one on Thursday, but I think it has the potential to be a really good battle. Both teams possess some really good 2021 prospects; Kowacie Reeves and Javian Mosley for Westside have solidified themselves as two of the top dogs in Middle Georgia and in Georgia’s junior class. But, you cannot ignore Derrick Brown and Kendric Lyles for Monroe Area. They’re also juniors who have been very productive this season and although many aren’t familiar with them yet, they’re starting to make some noise and gain attention. The presence of these duos will force each team to key in on these aforementioned guys. I think this game could come down to what others bring to the table in the contest. We saw AJ Bell step up in Monroe’s 3rdplace region, and Westside will need someone to take pressure off of Reeves and Mosley. Whoever gets solid production from role guys will give themselves a big advantage in this one.

Marist at Cross Creek (4A)

In a 3OT thriller, Marist picked up a significant win over Chapel Hill last week, who had been considered as Top 5 team in 4A throughout the season. This victory should definitely give the War Eagles confidence as they prepare for the Sweet 16, but they still have another difficult battle ahead. They have to travel out to Augusta to face a Cross Creek team that boasts a 22-6 record and features Presbyterian signee Kobe Stewart, who is averaging 20.1 PPG. Cross Creek had a close one with Carver in Round 1, so you know they’ll be looking to prove that was a fluke on their home court this time around. If Marist can good production from John Treanor and Matthew Houghton like they did against Chapel Hill in addition to all the things Cody Gaynes brings to the team, they’ll more than have a chance to take down the #1 seed from Region 3.

If you want a game that should have a lot of points, look no further than this 6A showdown between the Cougars and the Patriots. Heritage is another team with an exceptional 2021 duo with James White and RJ Noord. The Patriots have proven to have significant firepower throughout the year, but so has Chattahoochee. Cam Sheffield and AJ White are going to put up numbers every game, but the X-factor may be Franklin Bailey and whether he is hitting shots in this game. Heritage also has other players who are more than capable outside of Noord and White, so it will be very interesting to see who steps up. There should be lots of entertainment value in this one.