Isaiah Todd was one of the many standouts over the weekend at the Alley-Oop.

Barnes is a very skilled forward who shows the ability to play outside/in. He has a smooth handle that allows him to get by his man from the perimeter, and be a secondary ball handler against pressure. He makes very good decisions with the ball and can deliver passes in the open floor off the bounce

Tate plays with good energy on both ends of the floor. In transition, he can get to the rim when he receives an advance pass from running the outside lane. Brown can finish at the rim or draw the foul where he likes to slash from the wing or shoot the running floater in the lane. 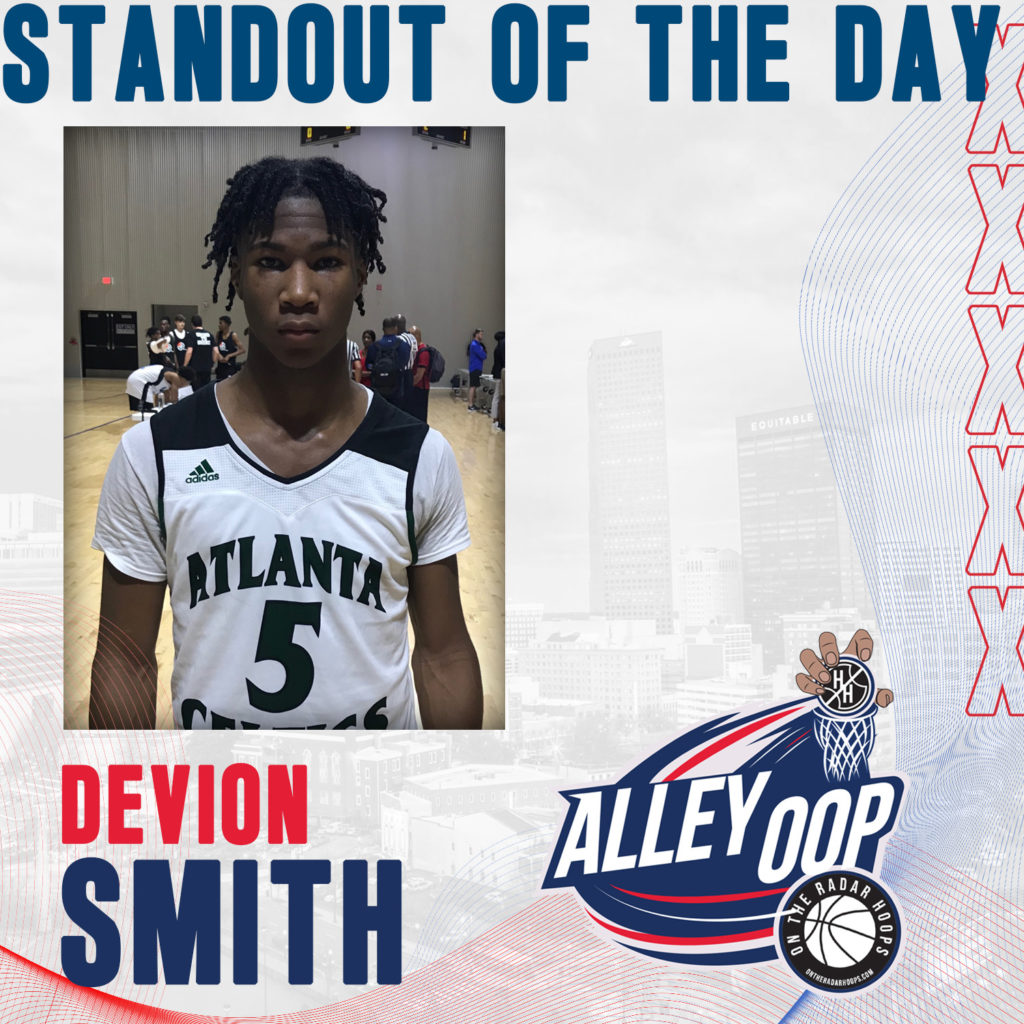 Smith is one of the better up-and-coming point guard prospects in the national class of 2020. He loves to attack off the dribble and is a very potent scorer in the mid-range area. He can score with a runner or floater in the lane. In addition, he can finish with either hand and utilizes his length to get around the bigs.

Because of his outstanding overall skill level Todd is one of the most versatile players in the 2020 class. As a 6’10 forward his potential and upside are phenomenal as he combines size, athleticism and a good basketball I.Q. into a difficult match-up at any level. He has the ability to score inside-out showing that he is adept at playing on the low block and on the perimeter.

He has superb athleticism, length, and he plays with reckless abandon. Hines excels in transition where he attacks the paint usually finishing at the rim or shooting a floater. Defensively, he is hard-nosed defender who is especially affective at rebounding in and outside of his area. 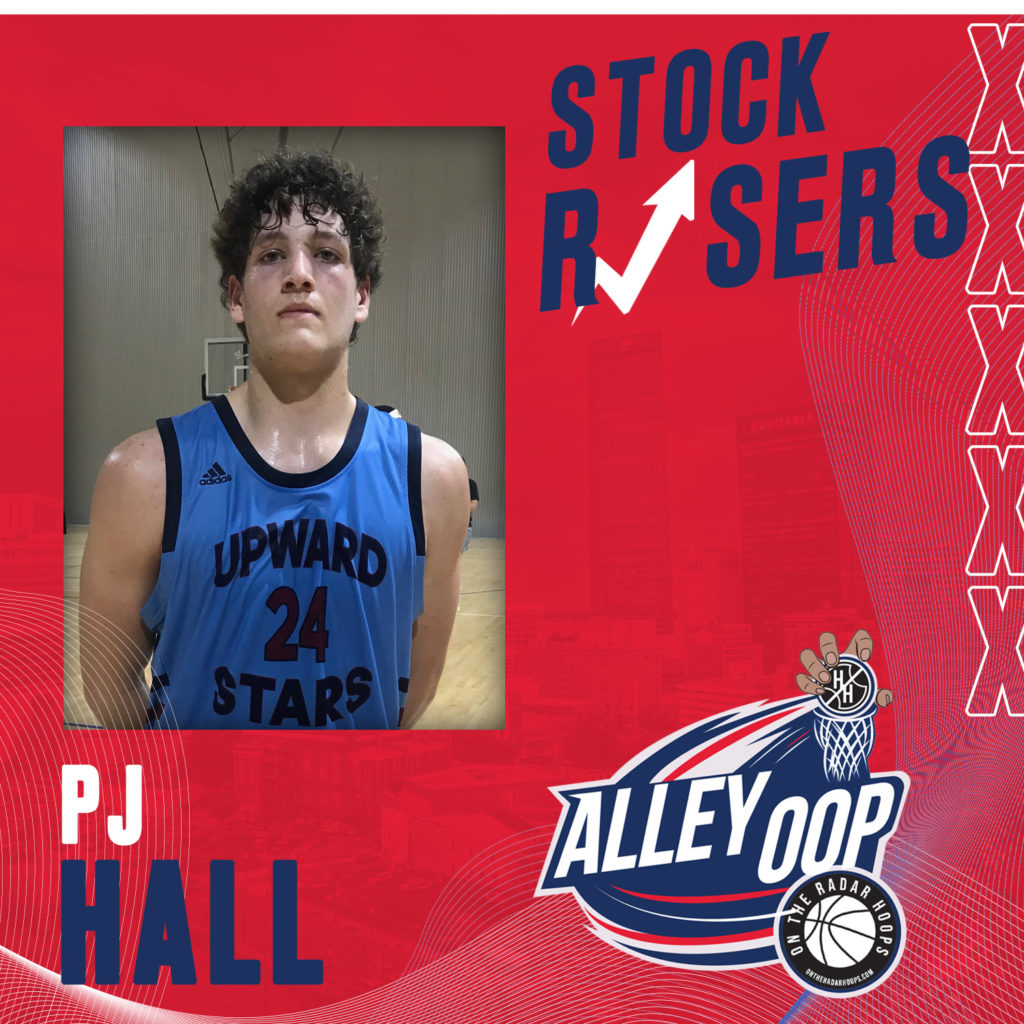 Hall has good size and can score in and out and rebound at a high rate and level. He is a good athlete and can be a match up problem. Hall is capable of dominating the game when he is in the flow or a groove. He can rebound in and out of his area and crashes the offensive class with urgency when he sprints in from the perimeter.

He has a tight handle and superior ball quickness that allows him to get into the paint at will. His strength allows him to take a bump and finish at the rim which gives him many and-one opportunities. He is tough both mentally and physically when guarding the ball, he is not afraid to challenge the ball handler up the floor . 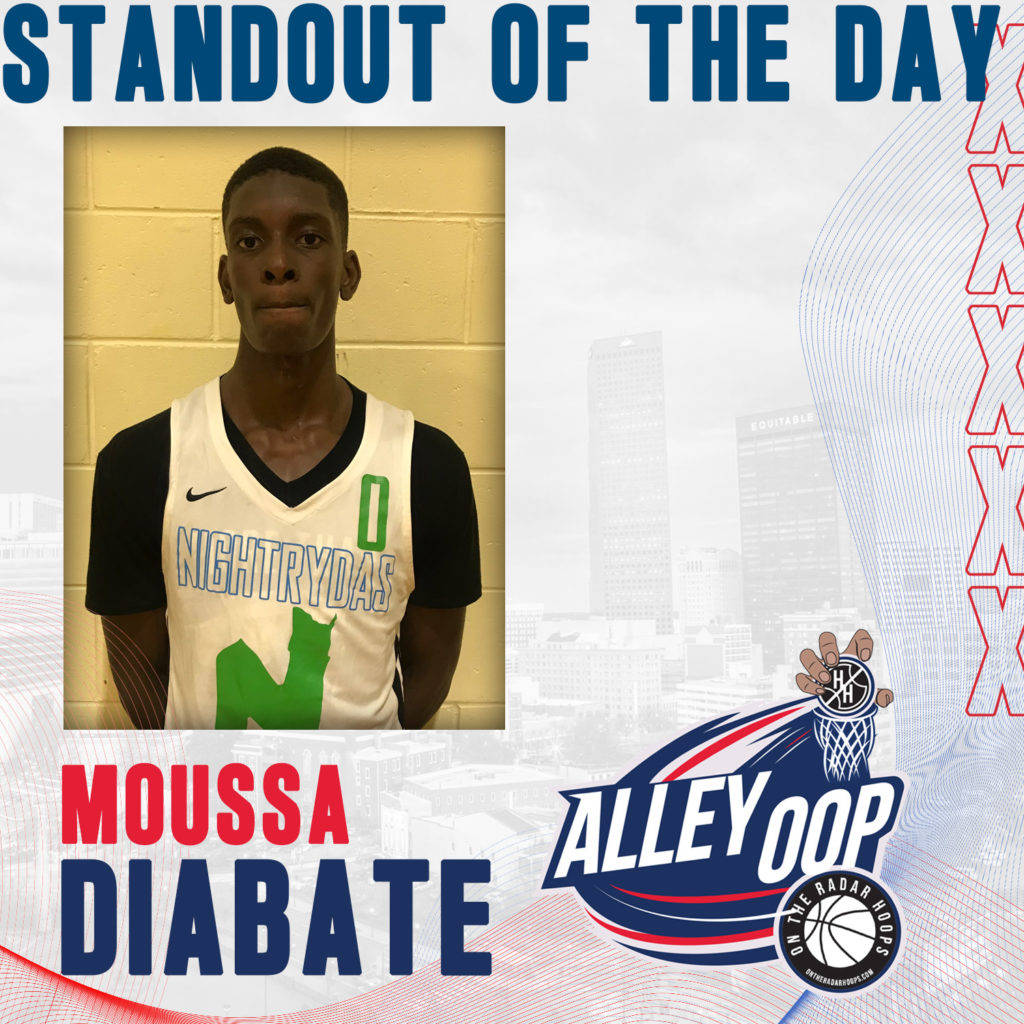 The combination of Diabate’s overall skill level, athleticism and character make him one of the most talented players in the 2021 class. He can do it all. He rebounds, runs the floor, and he can score from multiple levels. He has the athletic ability and lateral foot speed to defend position 2-5 in a defensive switch situation.