Kendall Latney was one of the biggest surprise at the Alley-Oop.

Lowe has been one of the most consistent guards that we have seen this spring. Each weekend, he consistently produces within the flow of the offense, rather its scoring or facilitating the offense. Lowe has a good basketball IQ and feel for the game as well. He is a good ball handler and passer. He can score with his mid-range pull up when he can’t get all the way to the rim or knock down the deep ball.

Latney is a shooting guard that is always on the attack. He gets to the rim in transition and finishes with acrobatic layups and pull up jumpers. He has a good burst of speed and terrific first step that allows him to beat defenders off the dribble. He is streaky from behind the arc but good enough to draw out the defense.

At 6-foot-4, this high energy wing took the ball to the basket strong and aggressively which is the strength of his game. Lamar sets up his drives with ball fakes and is terrific and the rip through and catch and go move where he does a great job of taking advantage of is quick first step. 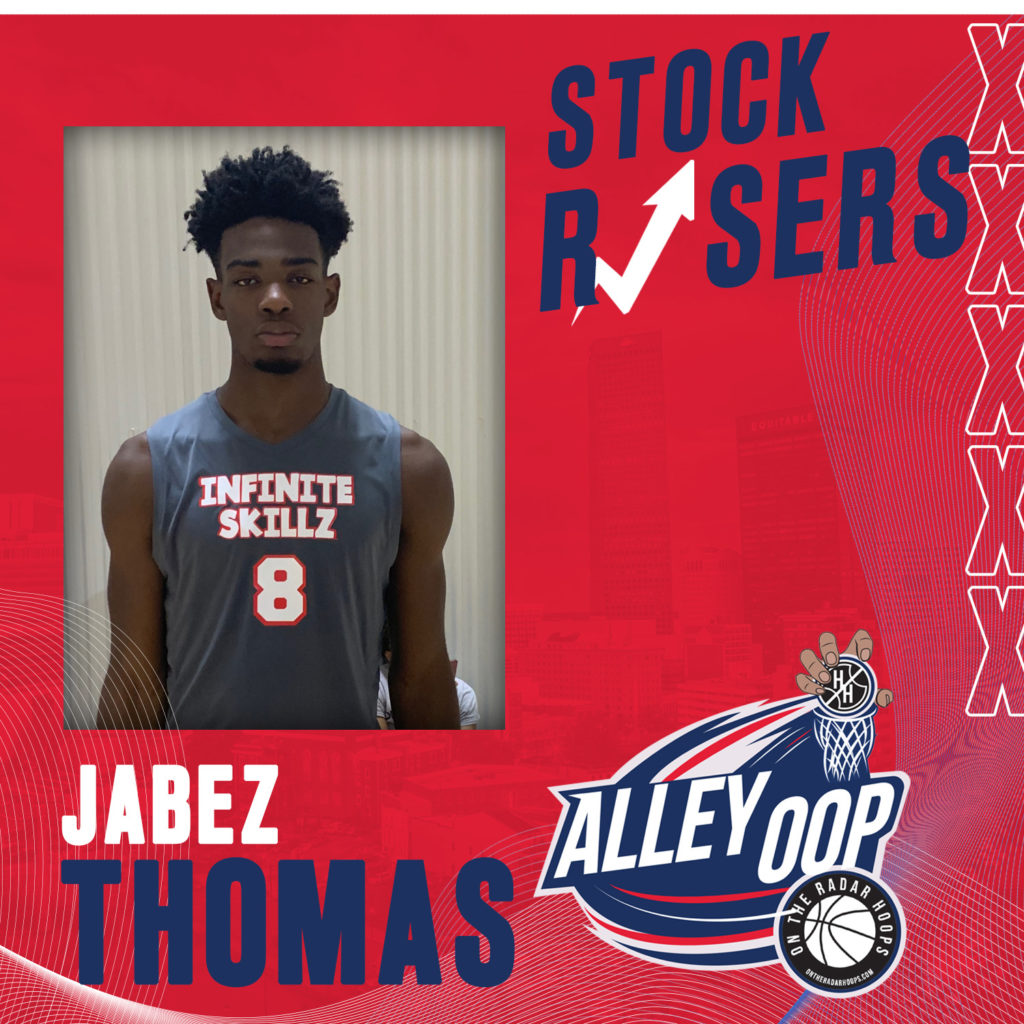 Thomas has a great motor, but is more athlete than basketball player at the moment. He brings great energy every time he takes the floor and impacts the game with hustle plays. He is an offensive rebounding specialist that has a good feel for the path off the ball and is relentless at chasing down second shot opportunities. What makes Thomas special is his great motor and the way he competes along with is rapidly improving skill. 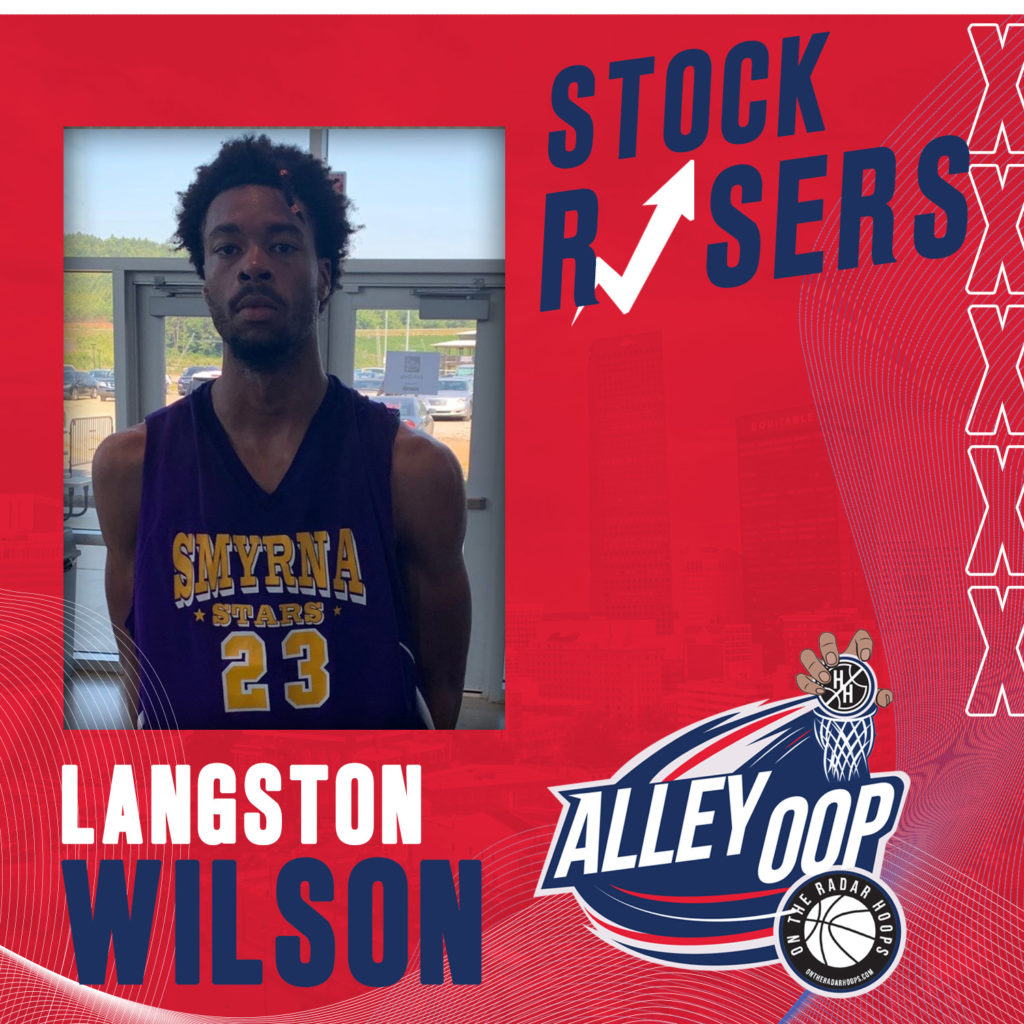 Wilson was another prospect that emerged at this event and put himself amongst the nation’s elite at his position. Wilson has a long and rangy frame with considerable bounce to his game. At first glance, I noticed how active he was in and around the basket due to his athleticismand his ability to step away from the basket and make shots from multiple levels.

Tolbert gets your attention right away with his constant activity. He is always around the action attempting to make a play. He is an athletic finisher in transition and lob threat because he runs the floor at high speeds on a consistent basis. He hits the glass on both ends and is extremely hard to box out because of his great energy and effort.

He is a true shooting guard with deep range who especially likes to shoot three pointers from either corner or the top of the key. He has good confidence in his shot and is not afraid to take the big one, and he usually makes it. He’s also not afraid to slash from the wing and finish at the rim with either hand. Poteat constantly puts up big numbers at a high rate. 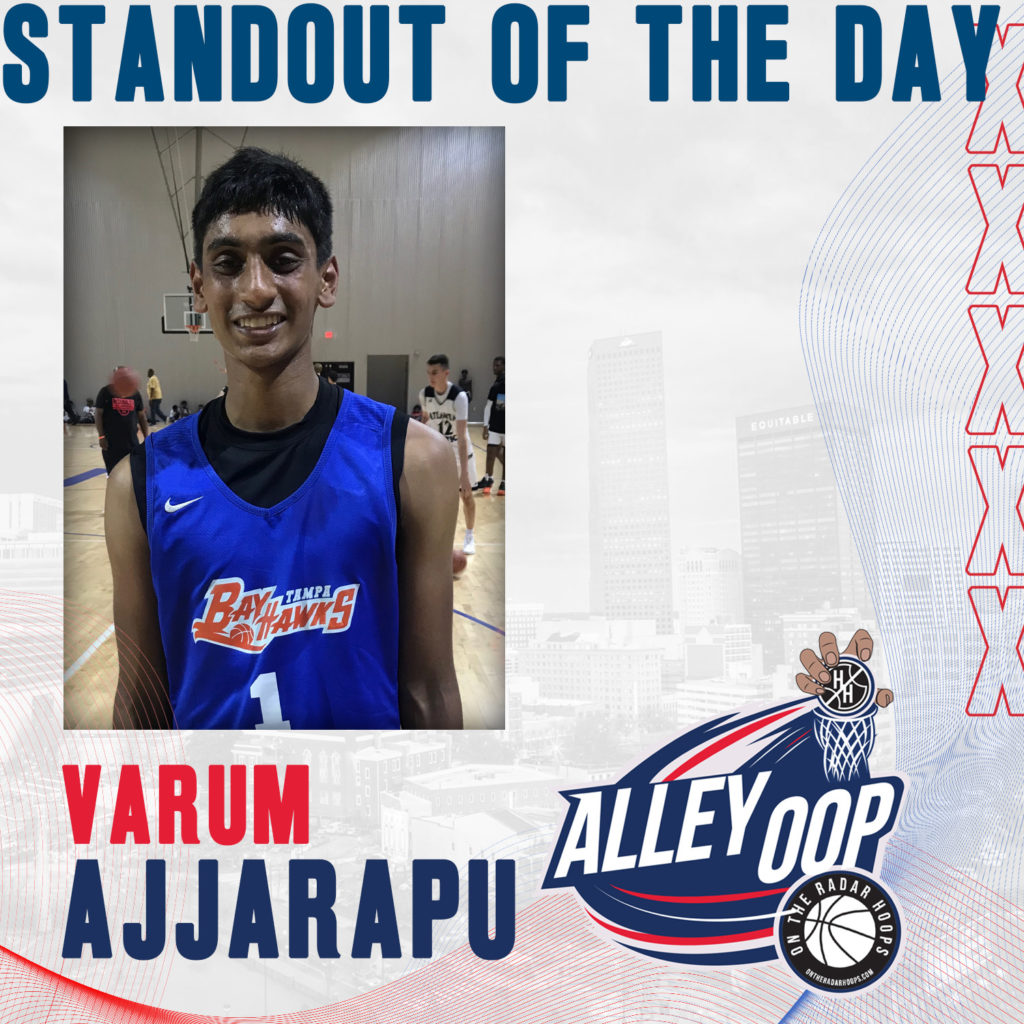 He is a combo-guard that knows how to play. He showed he can run the team from the point guard position or play off the ball and assume the scoring responsibilities from the shooting guard spot. He loves to attack the rim in transition and is able to absorb a bump and still finish or get to the free-throw line.