AJ White has shown he has the ability to put points on the board in a hurry.

Atlanta, Ga– Our team has been busy after the new year watching talented basketball players on the biggest stages. Here is a look at several players who we feel will see their recruitment pick up this spring. 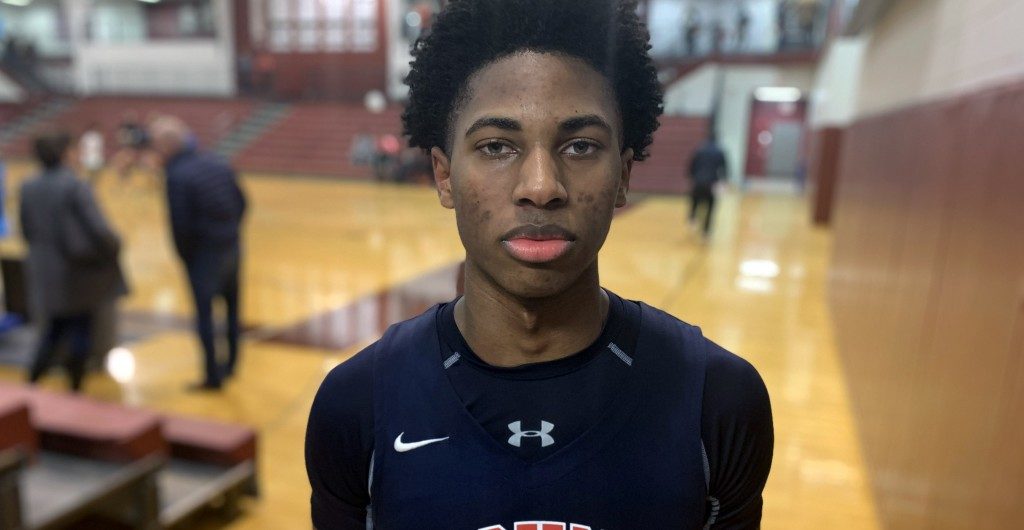 Peterson is a power point guard who has excelled this season. He has good size and strength for his position at 6-foot-4 and uses it to his advantage. He is an attacker of the paint off the bounce who uses his body well to fend off defenders. Peterson is a good passer with vision of the floor who can see over the defense. Defensively, he has all the physical tools necessary to blossom into a lock-down defender.

This shooting guard is a deceptive athlete that gets into the paint at will off slashes to the basket. He has a very solid mid-range game; he understands when to drive to the rim and when to pull up before the bigs can contest his shot. He is a consistent threat from behind the 3-point arc connecting on jumpers off the catch or dribble. Noord has been one of the bright spots for the Patriots this season.

Bowles attacks the rim in transition as well as in the half court with great speed and quickness with the ball. He finishes through contact or with acrobatic athletic plays. He can make the open three off the catch with needed time and space. Bowles has had multiple 20 point games this season for the Astromasters. He’ll be a player who will see a rise in his recruitment this spring and summer.

Relatively new to the recruiting scene, Ellis is one of the most athletic forwards in the 2021 class. He shows glimpses of an elite level player taking over segments of a game with his explosive scoring ability. He is an athletic finisher in transition and lob threat because he runs the floor at high speeds on a consistent basis. He hits the glass on both ends and is extremely hard to box out because of his great energy and effort. 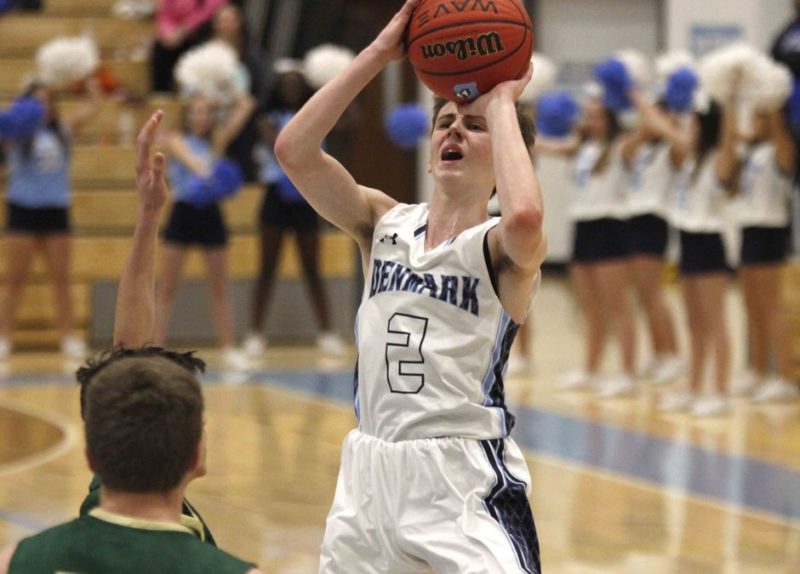 Smith is the engine that makes Denkmar’s offense go. Smith is also a good penetrator with deceptive speed and quickness. He can not only create a shot for himself but can drive, draw and kick to an open teammate with his good court vision. He has range on his jump that extends beyond 3-point range and connects with a decent level of consistency.

As we mentioned earlier this year, we haven’t seen a guard with the ability to score the ball at a high level like White is capable of doing.  He can score in a variety of ways from bouncing up to knock down three-pointers off the dribble or driving to the basket and making floaters. He is in control of the game when the ball is in his hands. In the half court setting he can create for himself and others.

Collier is a great athlete with long arms and legs, good speed and leaping ability and a frame that has started to fill out with long and lean muscle tone. His biggest impact is on the glass and the defensive end of the floor as he uses his length and athleticism to rebound above the pack and change shots inside the paint. Defensively, Abidde has the mobility to hedge screens on the perimeter, the athleticism to block shots, and the developing strength to defend the post.