A capsule look at 4A:

BALDWIN has a mix of notable losses but also some steady returnees for a program that has a 4A title and Sweet 16 appearance under its belt over the last 2 seasons. Christian Baldwin’s move to prep school in Ohio hurts the most, but senior guards Rudolph Satcher and Isaiah Dennis are back to stabilize the backcourt while the Braves surely find new faces to fill key roles.

The WarHawk core of 2023’s Da’Avion Thomas, Avante Nichols, Amon McDowell and 2024 Keenan Gray has tasted the Macon air in March twice over the last 2 seasons, but semifinal losses to Baldwin and Westover surely left the kind of taste they don’t wish to repeat a third go-round. Gray’s next-step progression in particular off a summer where he was dominating can be a tone-setter. What else going to be different potentially for MCDONOUGH? Some really intriguing young 2025 pieces now ready for major minutes in 6-8 wing Nigel Thomas and Greene twin brothers guards Zion and Zaiden. 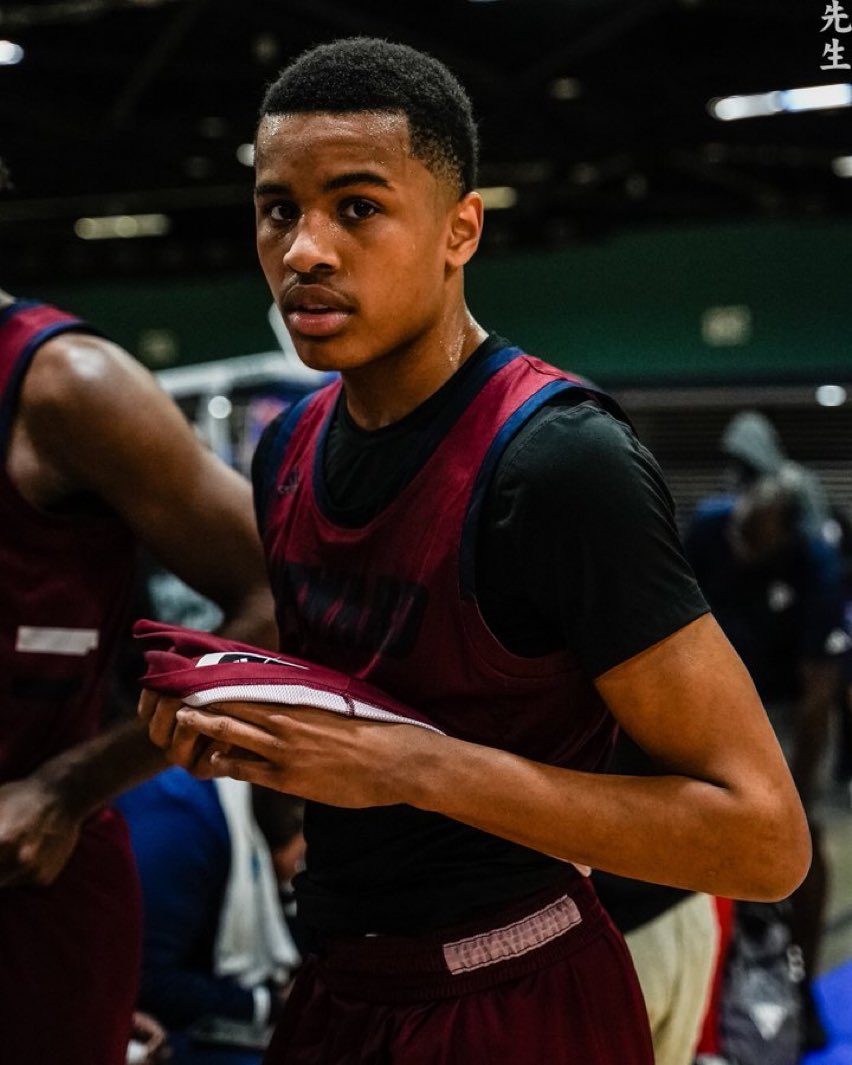 Up to 4A from 2A, PACE ACADEMY faces an interesting season both in pursuit of a title and with a fall roster move that surely shook things a little off West Paces Ferry. Bryson Tiller’s move to OTE by no means crippled things, there’s still big-time talent on hand, but perhaps reshuffled things a bit and moved some young players into larger roles. Point guard KJ Greene and forward LJ Moore become larger focal points, even though they already were highly regarded 2024’s heading into the season with Greene’s recruiting profile already on high D1 cruise control and Moore’s gaining steam after a good June and Fall. There’s reliable senior stability with Ben Leach, Kendall Evans and Davis Rice, and look for 2025’s Jackson Ferry and Chandler Bing to emerge into the public eye perhaps a little more quickly as they’re both talented and key minutes will be hard to deny the two young hard-chargers.

Despite some notable 2022 graduations, the outstanding returning guard duo of seniors Kemari Leverette and Kavon Johnson is back after WESTOVER dropped last season’s 4A title game to Spencer, who’s now off to 2A. A third intriguing backcourt piece arrives in sophomore Jeremiah Waters, giving them three superb guards defending the ball and on the downhill attack. Junior big Traevion Wheeler gives them shot-blocking and rebounding on the interior at 6-8, and that group of four can be catalysts for a third straight run of the Final Four or better for the Pats.

PREDICTION: MCDONOUGH CUTS DOWN THE NETS