Atlanta-Metro Programs to Watch in 3A & 2A 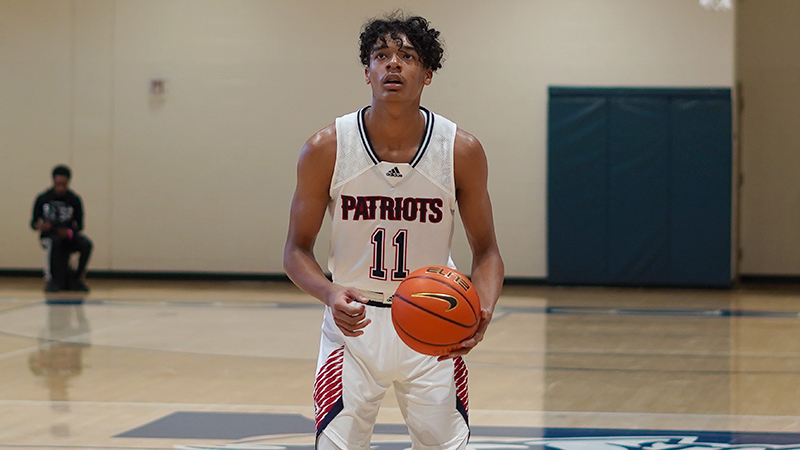 A plethora of talent is back for SANDY CREEK, a program many have argued has underachieved the last few seasons, despite a finals appearance in ’20-21, and if you’re only metric is deep playoff runs and/or titles, I find the argument to be a bit harsh and incomplete. Consistently playing one of the toughest schedules in the state, and it jam-packed with non-region opponents in higher classifications, the Pats don’t shy away from high-level competition and have become a staple of superb defensive play and small school fight and claw. Playoff losses the prior 3 seasons to Woodward Academy, Cross Creek and last year’s really good Windsor Forest team out of Savannah can hardly be called clunkers. A stout junior class that has carried with them a moniker of being special has been in the lineup for most of the last 2 years, and now Micah Smith, Amari Brown and PJ Green can begin to establish their own roots as a mature group alongside outstanding senior guard Vic Newsom, who too has been so steady and solid over the last 2 seasons as a starter. That quartet may very well have the last laugh this year in Macon.

AAA is deep with quality teams from outside the ATL-Metro, but keep an eye trained on this WESLEYAN bunch. The trio of senior forward Thomas Chipman, a bruiser with some inside-out pop, and junior guards James McGriff and Josh Kavel, both fiery and sneaky talented, give the team stability and guts. Sophomore center Derwin Hodge quickly pops a potential difference-maker, the 6-6 wiry mover has been noticeable in camp settings of late and has the kind of game-changing athleticism at both ends which can create energy and turn momentum. 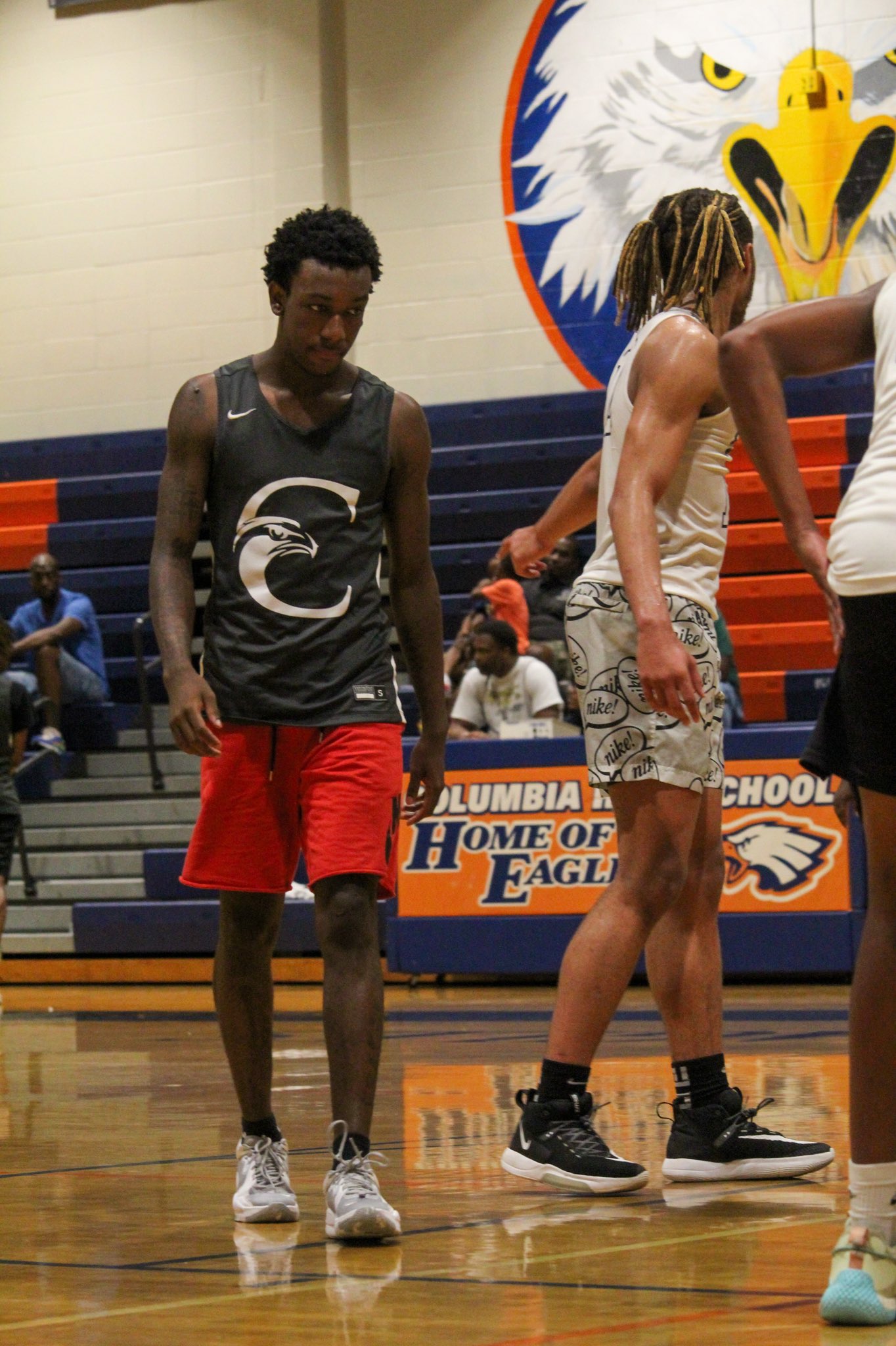 Coming off a finals appearance 2 seasons ago and a Sweet 16 loss to eventual champions Westside-Augusta last winter, the COLUMBIA program is now firmly entrenched among the 2A favorites yearly. That kind of consistency can be a challenge for smaller schools, but the development and rise of new faces has been noteworthy. The rock-solid senior duo of guards Rashad Headges and Mekhi Craft is as experienced and dependable as you’ll find in the classification, and rangy senior forward Terrell Wright gets intriguing help on the interior from 6-10 transfer Cassidy Golden, giving this team some serious punch from all 3 levels. Key an eye on rising juniors Trevian Callaway in the backcourt and Jamarcus Hatcher at small forward, both were super impressive during the spring and summer travel season.

It would be mistake to sleep on DREW CHARTER despite some key graduation losses from last season’s 31-1 A-Public Champions. Senior forward Cedric Taylor impressed in the fall taking on more of a leadership role and as a multi-level force on the offensive end, and adding senior transfer Elijah Fisher to an experienced list of other returnees in the backcourt will seamlessly fit the Eagle mold of creating havoc on defense and playing up-tempo on offense. Rising sophomore guard Jaiden Haynes is a name to get to know.

Incredibly, this WASHINGTON bunch is still a young team even though it seems like this core has been playing forever. Just juniors, stud forward Kameryn Fountain has emerged as a real deal D1 level recruit at the power forwards spot, while junior PG Tyrek Woods and classmates Savion Tabb-Stewart and Daylon Johnson are back yet again to stabilize the backcourt. 6-7 2025 wing Chane Bynum had an eye-opening freshman season last year and is set for a potential monster breakout with his length and shooting, and adding mobile 6-9 junior transfer Tobias Rice from Westside-Macon adds major rim protection and rebounding activity and only ups the ante for this group.