Atlanta, Ga – The Holiday Season is always a great time for basketball around the Peach State. Here is a list of prospect who need to be added to college coaches radars in the class of 2022. 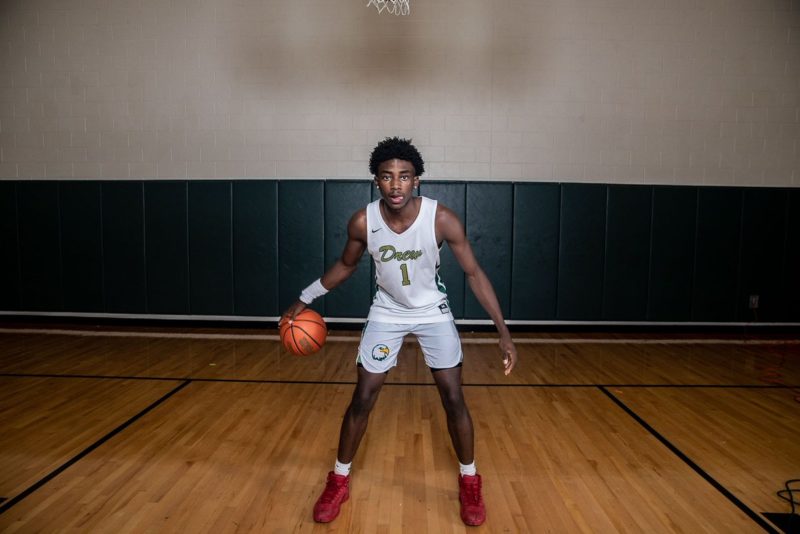 Strozier is a combination guard that is a terrific athlete. He is a quick first step slasher to the rim not only on the break but from the top and wing in the half court set as well. He excels in transition and also does a good job at getting his teammates involved. He is also a very good shooting threat.

Thacker is a combo forward that excels of the perimeter, he has the ability to knock down the three-point shot and also put the ball on the floor and get to the rim. He is a good athlete that can finish over the defense at the rim and has a good set of hands that enable him to rebound in a crowd.

Russo is a forward with good strength and skill. He has three-point range and gets his share of area rebounds. He can create some matchup problems because he can stretch the defense with his shot making ability especially when he has a size advantage while playing on the low block.

Long, lean shooting guard who possess a good feel for the game and basketball IQ. He has deep range and a quick trigger most off the catch. Allard can spot up on the break, stretch the defense in the half-court offense or be a go to shooter off a special set play. 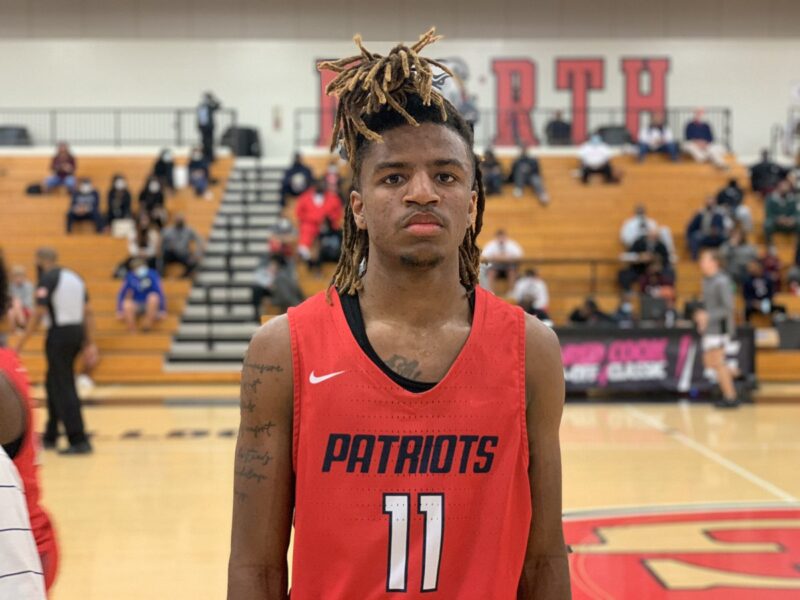 Rideout continues to make waves this season and his confidence is at an all-time high. Rideout is a point guard that knows how to play. He reads, creates and scores as needed. He has good feel for what to do and when to do it. He has taken his point guard skills to the next level and should see a rise in his recruitment this spring and summer.

Nelson is an extra-long, lean and very athletic power forward that makes plays around the basket and in transition. He finishes above the rim on the break, with tip dunks and on all clear paths to the goal. He will to continue to add to his game but his motor and upside is tremendous.

Acosta is a forward that makes plays on the break in the low, high post and on the glass on both ends. He finishes on the break and on all clear paths to the goal. He also scores with touch around the rim, facing up along the baseline and even out to the arc when his feet are set. Acosta is a good rebounder in and outside of his area creating second chance scoring opportunities. 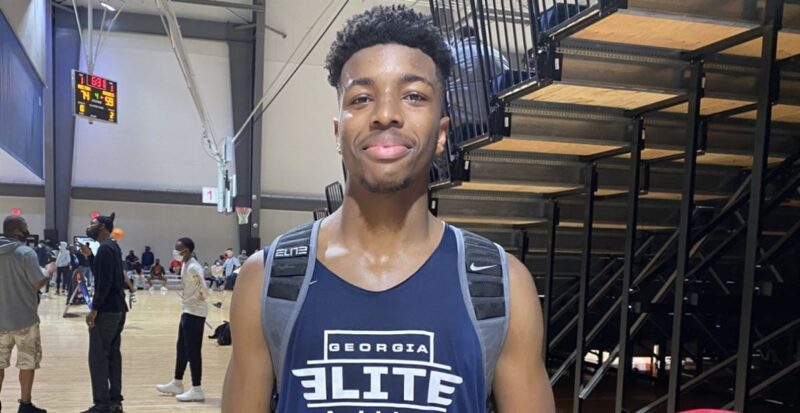 Last summer Reed emerged as a prospect while playing with AC Georgia. Reed runs the floor extremely well and attacks the rim on all clear path with quick above the rim finishing ability. He also does a good job of craving out space on the low block where he can finish with either hand.

He has a good burst in the open court and he knows when to pull it back to monitor the defense. He gets to the rim due to his elite speed, strength, and quickness. In addition, he has the vision to locate teammates for easy buckets. He keeps his handle low and tight and is difficult to keep contained while penetrating.

Davis is a skilled lefty swingman whose attack is based around his ability to make shots. He has smooth and fluid stroke with a high release point that allows him to make tough shots over top of defenders. He’s very consistent when in rhythm from behind the three-point line and equally effective shooting off the dribble.

He gets the outlet pass and it’s off to the races and would-be defenders are left in the dust. He can slash his way to the rim or knock down the pull-up jump shot. In addition, he advances the ball well in the open court to get his teammates involved early on in transition. In the half court set, he showed a consistent jump shot out to the stripe when he was squared up and on balance.