LAWRENCEVILLE, Georgia, – Over 130 high school aged prospects trained and competed at the OTR Super 64 Camp at Central Gwinnett High School last Sunday afternoon. The camp was filled with talent and national media. It was a great chance for established talent and hidden prospects to show their in front of national evaluators and Division II coaches. Here is a review of the camp’s top performers. 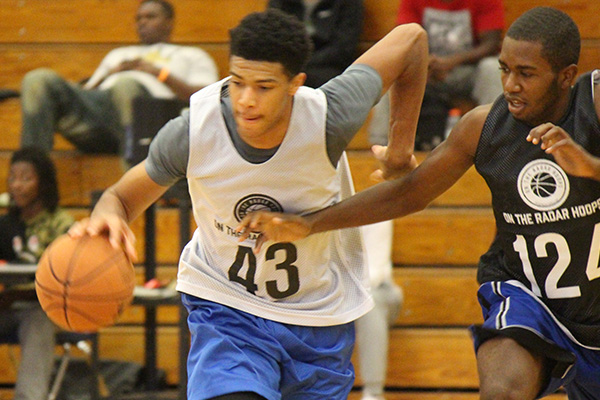 Bickerstaff has the tools of a modern day wing. He stands 6-foot-8 and displayed a wide range of perimeter skills. He hit the spot-up 3-point shot while also distributing to others from the perimeter. Bickerstaff also showed the willingness to work the offensive glass during 5/5 game play. His ability to balance back court skill with front court production will be key to his development.

In camp settings the temptation for some players is to only look for ‘yours.’ Brown proved that passing and setting up teammates can draw just as much attention as pumping a high volume of shots. The lefty floor general used ball screens to get into the lane and find the open player. Brown is equally good at getting his shot when necessary. He finished off the drive and even posted up and scored when the time called for it. Brown, now listed 2019 prospect, transferred from Milton to Georgia Prep Academy. Expect Brown recruitment to pick up intensity in the upcoming 12 months. 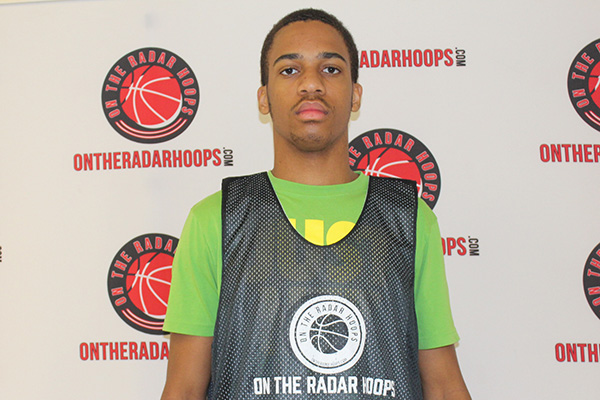 Godfrey dominated the 5 on 5 game play with his play-making skills. Godfrey’s skill set is smooth and efficient. He used ball screens to create and get shots in the lane. His quickness allows him to get pull-up jumpers and set up others with passes. Add in his great size at 6-4 and Godfrey could make a college very happy to have him sign on the dotted line come signing day. 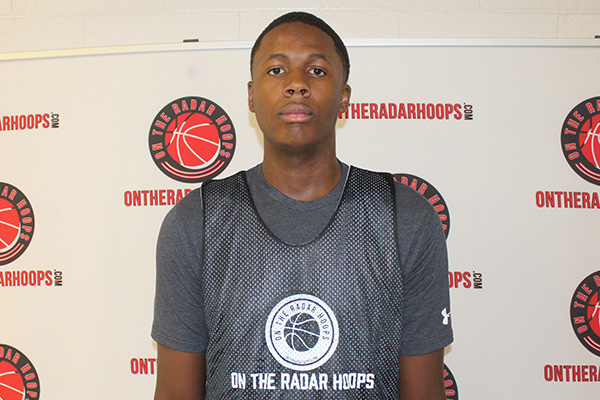 At this time of year the most coveted type of prospect for college coaches is the big man who can post double figure points and rebounds nightly. It is no surprise that the 6-8 Kelly has a list of college suitors as long as a grocery list. The left-handed power forward finished around the rim with jump hooks and dunks. His ability to face-up around the top of the key will allow him to be a trail 4-man who reverse the ball in the secondary break action. Expect Kelly to be a big part of Meadowcreek’s success this season. 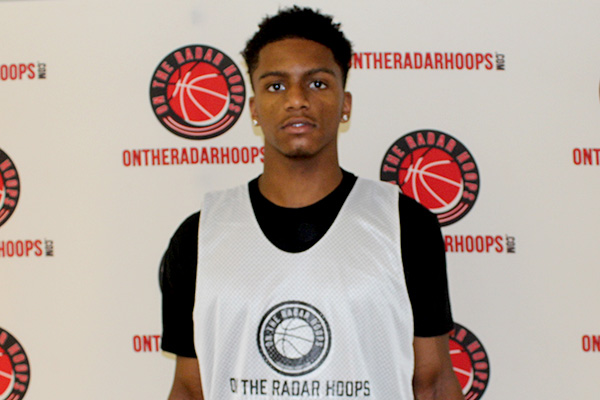 When looking ahead to the next group of potential stars in the state of Georgia, Toneari Lane in the class of 2020 is a good name to add to the list. The lefty wing-forward stands at 6-5 and has versatility to impact the game both on the wing and in the paint. The sophomore is a great athlete who can finish plays at the rim. The challenge for Lane in upcoming years will be to gain consistency with his perimeter jumper. His technique and footwork is there, but he will need to show the range needed to keep defenses honest this season. 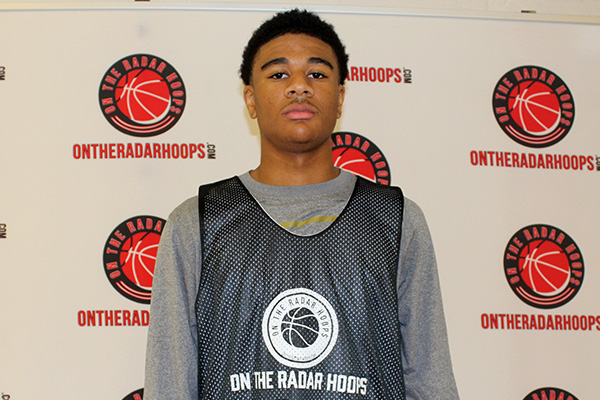 ’19 Brenden Tucker (@BrendenTucker2) & ’18 Bryce Brown getting warmed up in drills, looking to put on a show in scrimmage play. pic.twitter.com/cM2M0mNRRJ