#OTRHoopsReport: Jaylin Williams is making a name for himself – March 7, 2018

4-Star forward Jaylin Williams of Brantley County (GA) has emerged as one of the top players in the country. Photo – Ty Freeman

Down at Brantley County High School there is a junior forward that statistically had arguably the best year of any player in the 2019 class.  6-foot-7 Jaylin Williams doesn’t play in the media heavy perimeter of Atlanta so many hoop heads haven’t heard his name yet, but that hasn’t stopped coaches from Georgetown, UGA, Auburn, UCONN, Texas A&M, FSU, Butler, and Xavier from being very familiar with the stat stuffer.

This year Williams has been nothing short of unstoppable most recently having a game in which he scored 44 points, followed up by a 51 point 10 rebound 6 block outing.  The combo forward has added more to his game from a summer ago in which he traveled with a loaded Game Elite squad where he was usually called upon to be an interior defender and finisher in the paint.  Many would say he’s an undersized power forward, but judging by his play this season Williams has expanded his game by showing quickness off the dribble and a more accurate shot from the perimeter.  Defensively he can guard either forward position while possessing quick enough feet to be comfortable switching off on ball handlers in ball screen situations.

The lefty has the necessary strength to finish around the rim by going through opponents, and has a quick second jump that makes him an effective shot blocker and a good offensive rebounder.  Going forward it will be interesting to see how Williams’ role changes when playing with a Game Elite team that should have everybody back for another summer.  The #82 player in the class of 2019 according to Rivals.com is becoming accustomed to having huge games.  31 points 11 rebounds 14 assists, 27 points 13 rebounds 4 blocks, are just a few more of his stat lines.  Will he make the transition to full time wing, or fit more comfortably in a small ball system where he can out quick bigger, slower guys on the block.  The answer to the question is still in the air, but you can trust every major college coach in the Southeast along with other around the country will be watching to find out.

Nathan Presnell exploded onto the scene this season which helped power Hiram (GA) to the final four. Presnell is an impressive talent, but is far from a finished product. He has a great frame with long arms and a quite a bit of bounce. He does a good job of rebounding in his area, blocking/altering shots defensively. He can score with either hand around the basket and off of guard penetration. Presnell is the starting quarterback, he has spent most of his summers on the grind iron and has his best basketball a head of him. 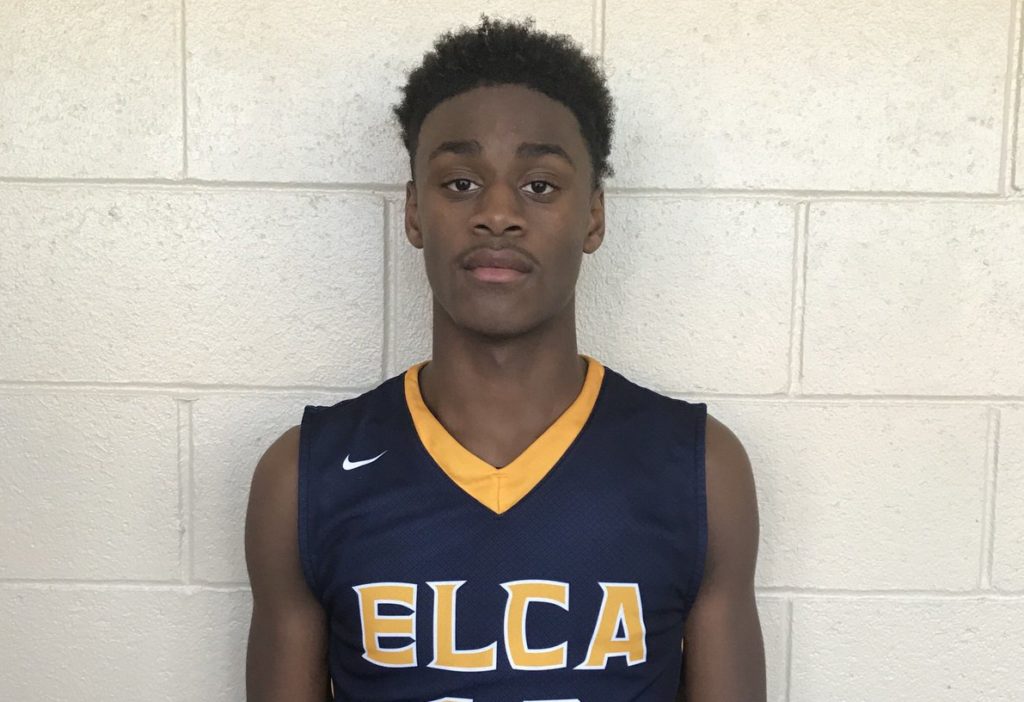 Earlier this season our staff had an opportunity to watch Eagles Landing Christian Academy. Mekhi Cameron is a player who should be on college programs radar this spring and summer. Cameron attacks the rim in transition as well as in the half court with great speed and quickness with the ball. He finishes through contact or with athletic plays. He can make the open three off the catch with needed time and space.

When talking about guys who can shoot the cover off the ball, Jordan Brown of Westover (GA) has to be mentioned in the conversation. He an excellent shooter off the catch or dribble with three-point range. He has a sweet stroke with a quick trigger. Brown does a good job running the floor in transition, spotting up on the side of dribble penetration and coming off screens. 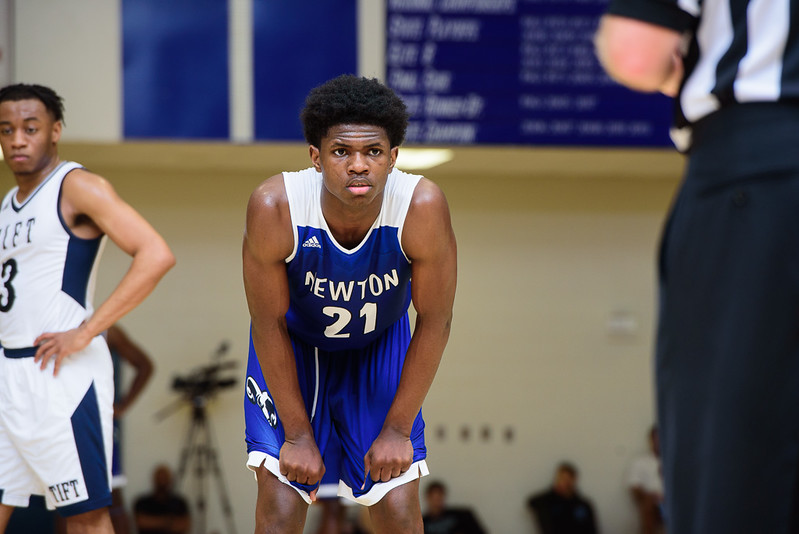 Armani Harris of Newton (GA) didn’t get many touches on the low post in the final four game but used his mobility to make plays around both rims, running the court and going to the offensive glass for put backs, blocking shots on the defensive end, and starting the break with his rebounding. Defensively, He has the mobility to hedge screens on the perimeter, the athleticism to block shots, and the developing strength to defend the post.