MARIETTA, Georgia, – Over 75 teams from the Southeast came to Cobb County to compete and receive premier media coverage last weekend. This is the final opportunity for teams to compete in a travel ball setting before the open periods crank up in July. Here are a few names that caught our eye on the opening day of the tournament.

PSB Elite point guard, Zyere Edwards, put everyone on notice in his opening game on Saturday morning. He scored 20 points by being the lead playmaker for his squad. Edwards is not on the taller side of the size spectrum, but he plays fearlessly in the lane. Not only is Edwards a threat to score, but he also possesses good vision and instinct for setting up teammates for open jumpers. 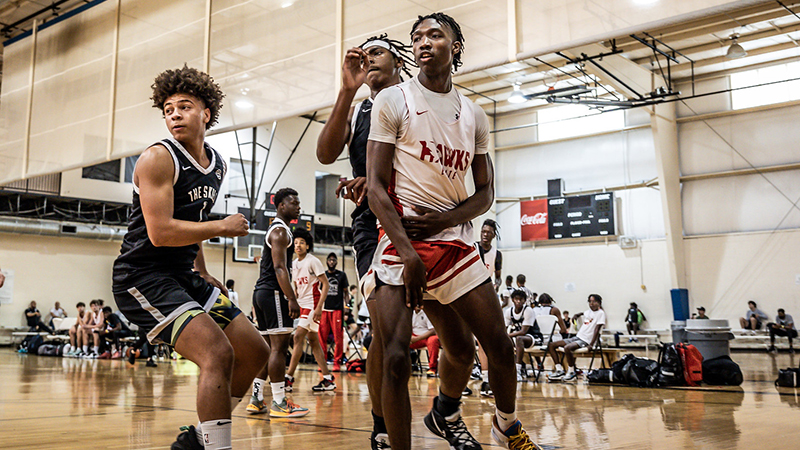 The high scorers rightfully get most of the attention at these events. However, there are times when the defenders and the glue players deserve the attention. We tabbed H.A.W.K.S. Elite wing and Florida native, Malachi Hampton, for this recap for the things that may not show up in the stat sheet. He is a 6-foot-6 wing that can defend point guards or protect the rim with blocked shots. We believe that his athletic ceiling should be of note for many college coaches. 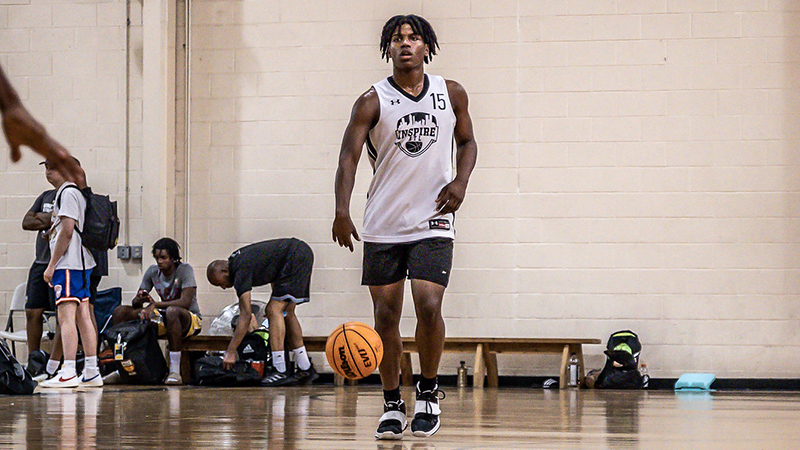 We liked what we saw from David Hansraj with Inspire ATL in their opening game. The lefty combo guard pushes the tempo and looks to make plays consistently. He plays the game with strength and explosiveness with the ball in his hands. His mentality and competitiveness make him a threat to score 20 points each time he suits up.

Louisville Legends A2P was one of the few programs from out of state to make the trip to compete at Summer Jam. Class of 2024 point guard Quel’ron House took full advantage of the opportunity. He is a kid that can push the tempo and make plays for himself and others. He scored 16 points in a win. His finishing skills at the rim is the takeaway from that game. 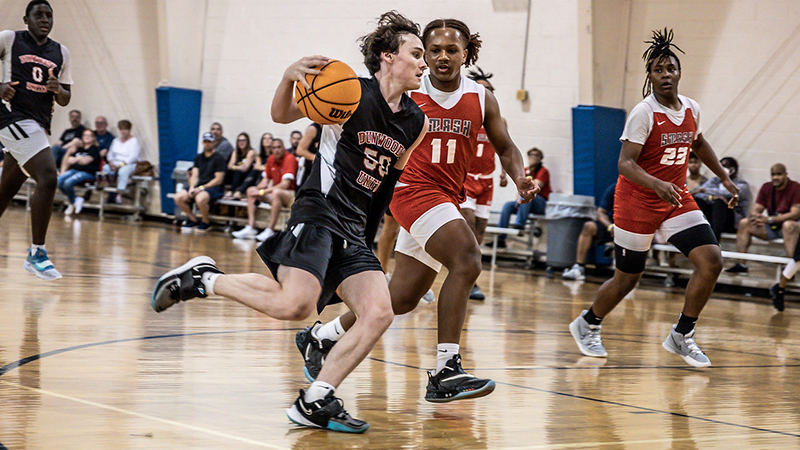 Jackson Lewis of Dunwoody United is a natural point guard. He brings a unique energy to the floor as a leader. He pushes the ball in the open floor and gets his team into an offense quickly. Lewis is also a threat to stick the open jumper and put points on the board. 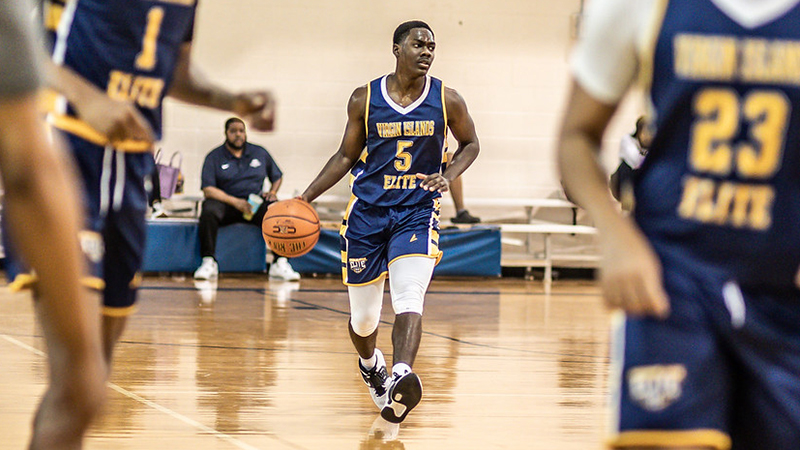 Chad Malloy of Virgin Islands Elite caught our attention with his ball handling and how he used ball screens in the half court. He shifts gears and changes directions so suddenly that he keeps defenders off balance when trying to defend him at the top of the key. He is also precise in how turns the corner and rubs shoulders with the screener. It is these small details that give us a glimpse into the type of player Malloy will be at the next level. 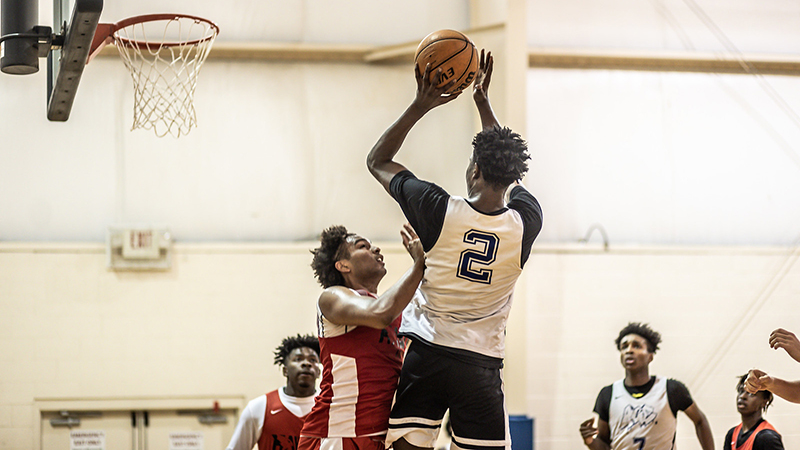 Class of 2024 forward Mekhi Turner should be on everyone’s radar after his performance this weekend with All Georgia Elite. He is a 6-7 stretch forward with 3-point range and the ability to alter shots in the paint defensively. As he fills out and matures in his experience, we expect for him to be one of the top prospects in the class in the Peach State. 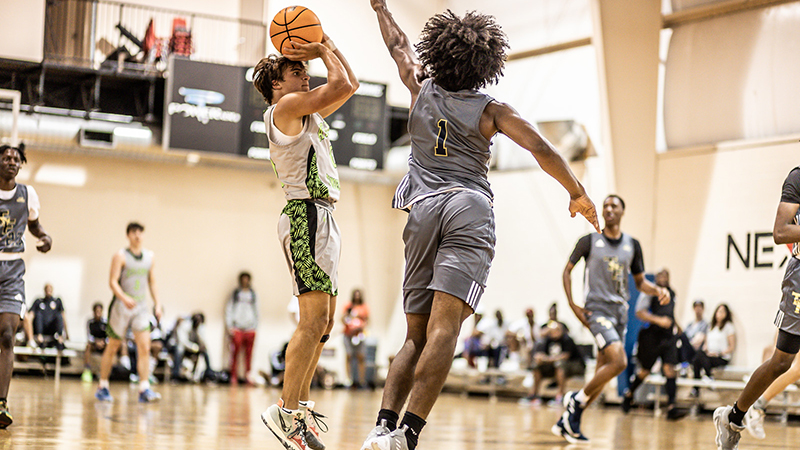 Class of 2023 combo guard James Tyre ripped the nets in the ATL Timberwolves opening game on Saturday afternoon. He smoked the defense for five 3-pointers enroute to a 17-point effort. His willingness to move without the basketball and use screens are the key to understanding why Tyre is so effective in his role.