Christian Fussell picked up a number of offers over the weekend at the Sweet 16. Photo Cred – Stan Johnson

Marietta, GA –Players came to On the Radar Hoops Sweet 16 looking for some of the toughest competition during the Live period. Many of them found it and showed why many college coaches extended offers after a successful weekend. Here is the list of players we believe caught some attention.

Sivills is a utility knife type of player. He can get things done on both ends of the floor. He plays with the toughness every coach wants within their program. The 6-foot-6 is a sniper from the perimeter with a fluid shot. He can change direction at the stop of a dime while also being able to get teammates scoring opportunities. Wofford, Jacksonville State and Florida Gulf Coast were the latest programs who have extended offers to the Kentucky native after his solid performances. 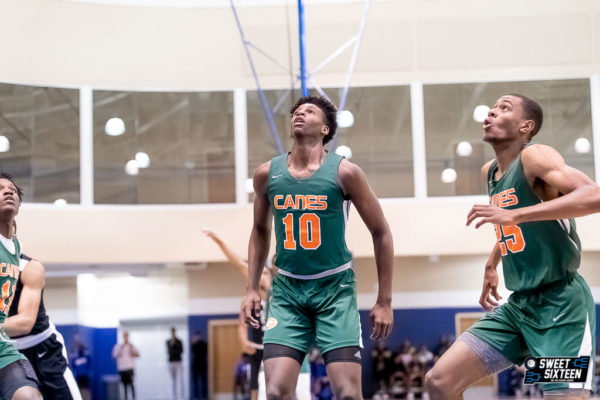 Ard turned plenty of coaches heads with his athleticism and hard play. The 6-foot-7 unsigned senior used the gyms at McEachern as his personal pull up bar. He caused havoc on both ends of the floor rejecting opposing players while then running the floor on a mission. Several times when he finished above the rim, Ard had college coaches jotting his name down. Morehead State, Kennesaw State, Presbyterian College, Tampa University, Stetson, and USC Upstate offered the Allatoona High product.

He showed exactly why he is a highly-sought after recruit. The 6-foot-8 wing is relentless around the basket and has a knack to score from everywhere on the floor. His off the court intelligence translates on the floor with the high level passes he makes to help teammates execute as well.

Calderon has an undeniable relentless motor. His ability to score from all three levels makes him difficult for defenders to handle. He extended the floor several times with his three-point shooting. The biggest part of his game is his high basketball IQ. 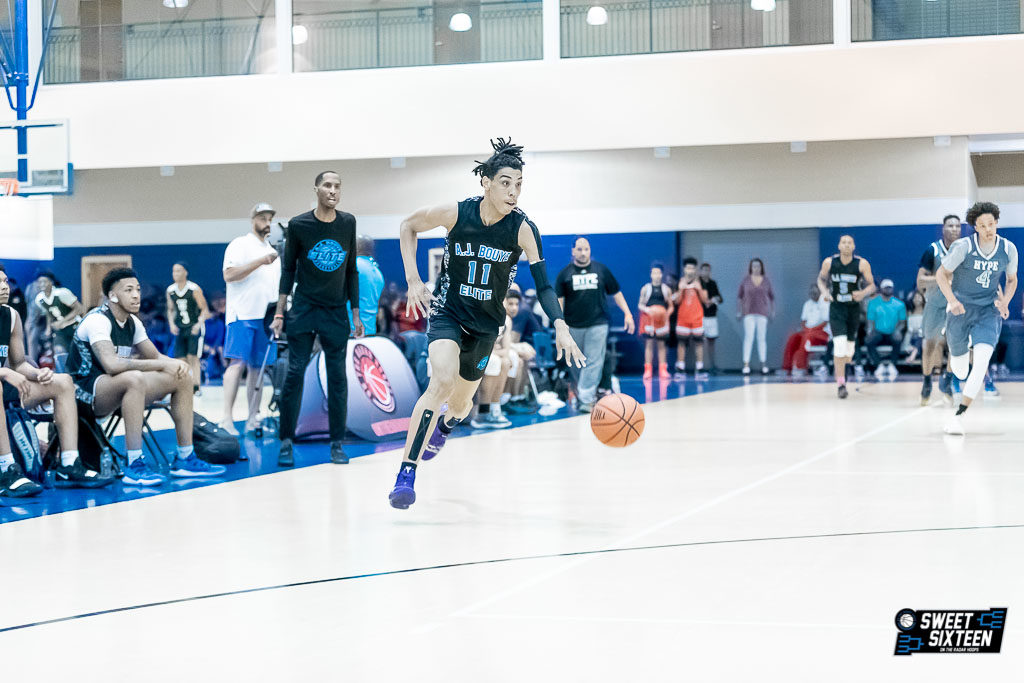 The 6-foot-6 wing was active on both ends of the floor. He knew how to hold off defenders, while being able to play through contact. The strength of his game is shooting, he has a very smooth release and his shot is especially deadly off catch and shoot situations.

Sanders displayed his ability to showcase the ability to dominate and control the game. The 7-foot center takes up plenty of space with his wing span and timely athleticism. He can block shots at a high rate near and away from the rim. His ability to run the floor at his size is impressive because of his ability to display his soft hands on the break. After a solid triple-double performance, Sanders picked up offers from Arkansas State, Georgia Southern, Niagra,Troy and UAB.

Edmead is your prototypical feisty New York guard. He applies on ball pressure as if he were playing on the Big Apple blacktop. His defensive presence ignited the transition in the open floor allowing him to display another part of his game: athleticism. At 5-foot-10, he either violated the rim with thunderous dunks or plastered a defender shot on the glass. Edmead committed to Merrimack just before the Live period. 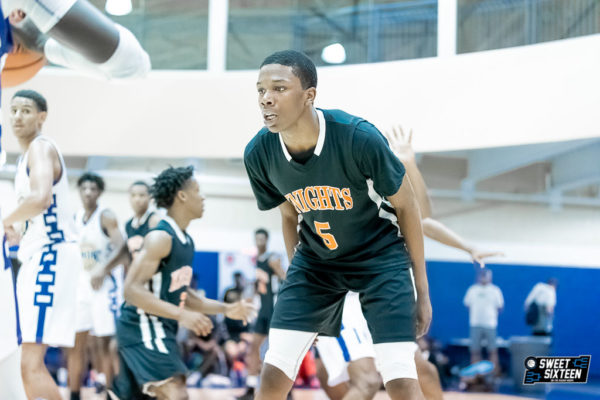 Stroud displayed his ability to control the floor on the offensive end. The 6-foot-6 guard is skilled at just about every position on the floor. His length allows him to dictate how defenders are shifted. He can shoot over the defense because of his range and size.

He is an undersized forward with a relentless motor. He has soft hands to cradle rebounds. His desire to mix it up inside despite giving up some size, Sosa battles inside. He also has an array of moves inside where he finishes through contact.

Fussell is a versatile forward who presents mismatch problems for opposing defenders with his length, athleticism, and skill set. He can face and hit open jumpers from the mid-range/high post and catch and finish on the move. He also passes the ball well out of the post an moves well in transition.

Robert Alfonso is a contributor to On the Radar Hoops