Sam Hines came up big in the state championship game for Wheeler (GA).

Hines played a nearly flawless game statistically last Saturday and it couldn’t have come at a better time as Wheeler took down Grayson to claim the GHSA 7A State Championship. Grayson was favored by many coming into the matchup, but when you have a guy who goes 11 out of 12 from the floor for 28 total points, that helps to erase any advantages that Grayson may have had. People have questioned Hines over the past 2 years because of the inches he gives up to other forwards, but his combination of powerful athleticism and physicality is hard to match. He went through defenders for contact finishes and rose up for thunderous dunks countless times on Saturday night, to go along with multiple pull-up jumpers that looked good coming off his hand. The performances that Hines put forth against Grayson and Shiloh in this year’s playoffs are all the evidence you need to say that he’s going to have success in college.

Sheffield had a solid 1sthalf showing in the 6A Championship game with 10 points, but after halftime he took things to a different level. Lanier drew two charges on him early in the 2ndhalf, but Sheffield adjusted and came through whenever a basket was needed in crunch time. He fought through contact and then rose up for soft floaters off of two time and time again down the stretch. Sheffield totaled 21 points in the 2ndhalf and overtime of the game, including the Cougars’ first 7 points in the extra period before Lanier started fouling and free throws were shot. The evolution Sheffield showed in his game this year was terrific. He built a reputation as a great shooter his first 3 seasons, but really made a point to effectively attack the basket, rebound, and play physically in 2019-2020. He should have a nice career at Rice. 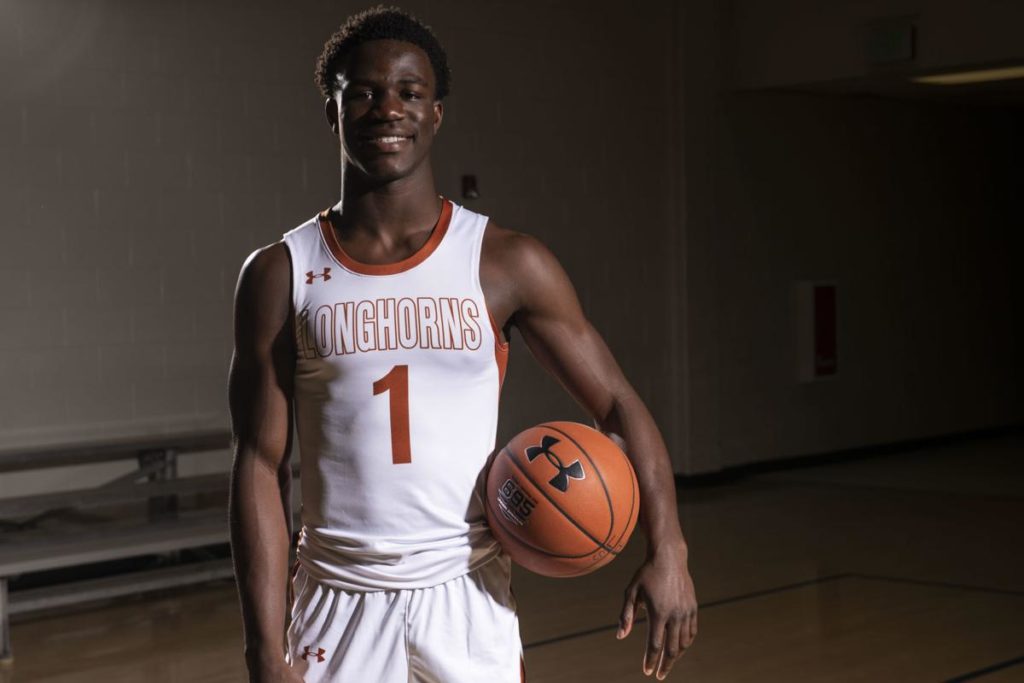 Trading blows with Cam Sheffield in the aforementioned 6A game was Sion James, who refused to give in late in the game and helped the Longhorns force overtime. In the 2ndhalf, James went into attack mode and got to the basket relentlessly. With his chiseled 6’4” frame, there wasn’t much that the defense could do to stop him from getting where he wanted. James drew a ton of fouls to go to the line for free-throws and was also a steady presence on the offensive glass. He wasn’t all that aggressive in the 1sthalf of the game, but he knew when to turn it on in the 4thquarter and overtime. It was a fun sight to see as him and Sheffield went back and forth trying to put their team ahead in this highly-contested matchup. James already has the physical attributes that are needed for college and he is a very smart player as well. 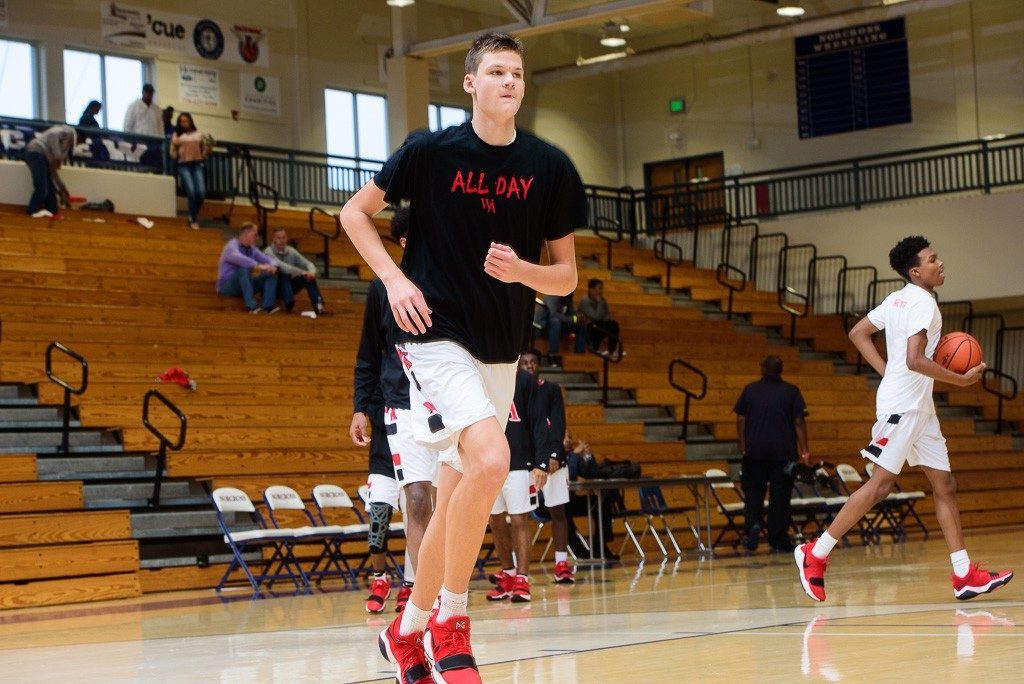 All 4 of Woodward’s senior starters had double-figure points as the War Eagles blew the game open in the 2ndhalf to win the 4A State Championship against Cross Creek by a score of 75-56. This contest was very similar to their Final 4 game versus Denmark in which the game was close at halftime, but then their core turned things up en route to a comfortable win. Emory Lanier was exceptional getting to the basket in the 2ndhalf of the game and helped to ignite a run for the team. Once again, Jacorrei Turner was good running the floor in transition for layups and ended the game with some exciting dunks. Michael Whitmore continued to do it all as the team’s point guard with great effort and contributions on both sides of the ball. He is nonstop and there is a lot of buzz surrounding his name as the season concludes. To cap it off, McDonald’s All-American Walker Kessler was too much to handle inside for Cross Creek the same way he is for pretty much any high school opponent. His scoring numbers weren’t huge with 17 total points, but it was efficient and he didn’t settle for 3’s. This state championship performance was a great one to end a tremendous year for the War Eagles; they were as balanced as a team could be and played together all game.

With Jamaine Mann and Cam Bryant leading Dutchtown in the 5A Championship, the Bulldogs had a significant size advantage and used it throughout the game to win the title. Mann worked from the elbow and wing early and often, finding success after getting into the paint where he used his big body to convert numerous times. He rebounded at a high rate and provided physicality on the defensive side of the ball. Mann made good decisions and was under control on his way to 20-point, 12-rebound double-double. A top unsigned senior in Georgia, Bryant left his imprint on the game in his final high school contest. He had some big dunks that clearly energized the Bulldogs, but also knocked down 2 3’s at a 50% clip. Bryant is extremely competitive and intense on the court; it can get the best of him at times, but his approach helped Dutchtown a lot. He was active and aggressive on defense, reading things and staying aware off the ball while also forcing ball-handlers into poor decisions. Bryant has attractive size and can fill different roles on both ends, which should give him some nice options this spring.

Although Frederick fouled out against Swainsboro, he was important in keeping the game close and providing offense for the Panthers in the 2A Championship matchup. He could have been more efficient in scoring his 25 points, but it was an extremely physical game in which clean finishes were hard to come by. Frederick continued to attack through some struggles and secured second chance opportunities and got to the free throw line a good bit. As he did throughout the season, Frederick showed his outside shooting ability by going 2-5 from 3 and also rebounded well for the team. He is a unique prospect and there aren’t many better available guys in Georgia that possess his different traits.