Jermontae Hill and Kendall Latney were two of many underclassmen standouts at the OTR Super 64 Camp. Photo Cred – Jerome Weaver

Lawrenceville, GA . – Some of the best players around the state of Georgia and surrounding states squared off against one another at the Super 64 Camp. A number of the top available players and multiple up and coming underclassmen worked in skill stations before competing in game play. 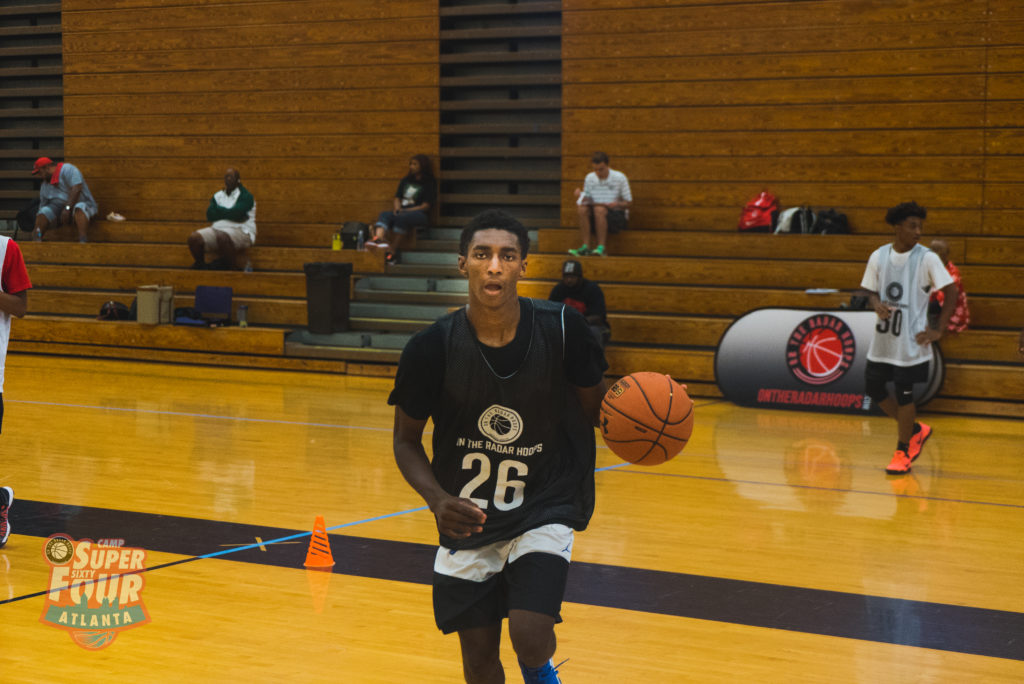 He is an electric athlete that possesses good speed, quickness, and bounce. He is so quick off the floor that he often jumps twice before most get up once. He gets most of his points off of dunks in transition or attacking the rim off the dribble. Defensively, Green is very effective using his length and quickness to both contain and disturb the ball-handler. 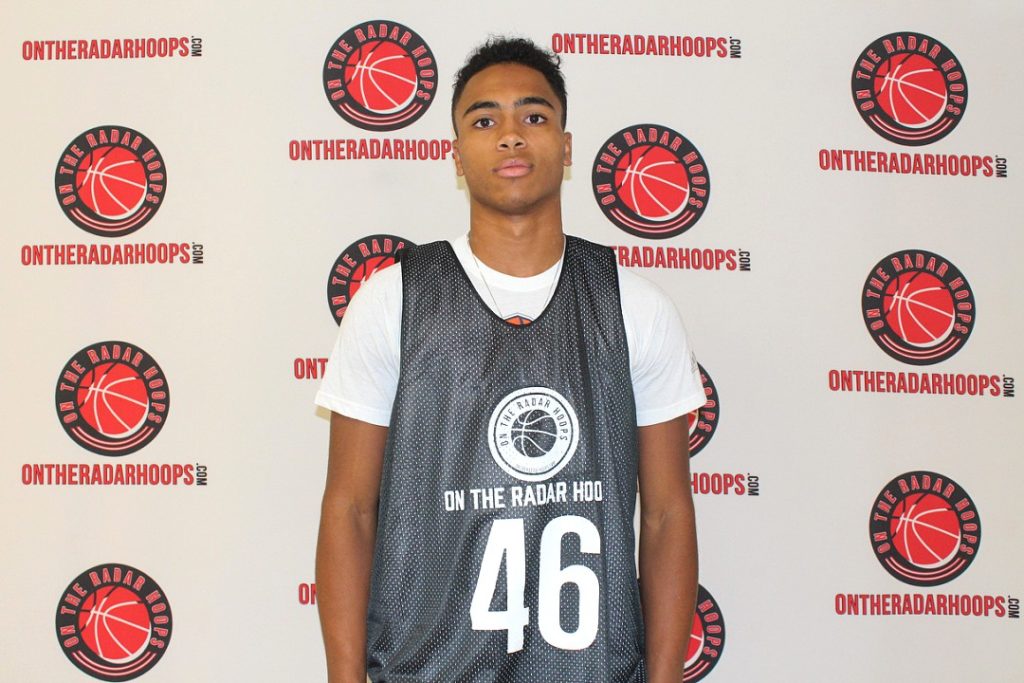 One of the breakout performers at camp, Robertson can get anywhere he wants on the floor with the ball. He challenges taller players at the rim and can finish over or around them. He probes and penetrates the defense looking for openings to attack where he can find open teammates with his court vision. Robertson is athletic enough to finish above the rim or he will hit floaters and pull ups with range to the arc although streaky. 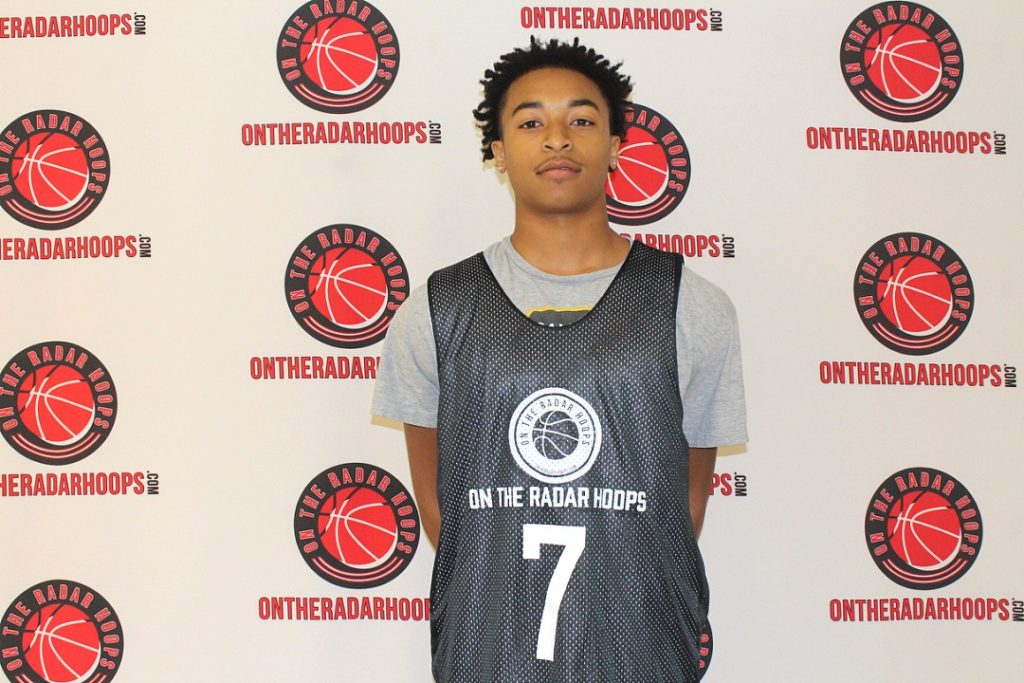 Kelly plays with good energy on both ends of the floor. In transition he can get to the rim when he receives an advance pass from running the outside lane. He can finish at the rim or draw the foul where he likes to slash from the wing or shoot the running floater in the lane. He has the ability to play multiple positions on the perimeter and will be a player to keep an eye on this year for Gainesville. 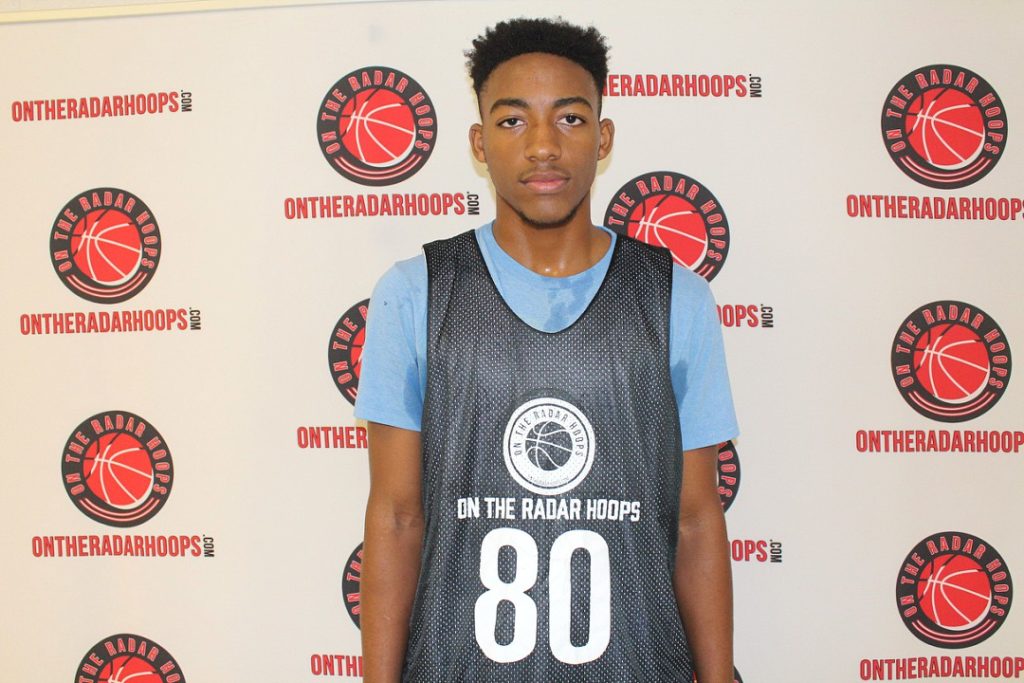 Canty is a physical specimen with a long and athletic build, good muscle tone and definition, and plenty of room left on his frame to add further muscle. He is a good athlete who plays well above the rim and has good mobility for a big man. Offensively, he is most comfortable facing up and going to the rim with limited dribbles but also gets easy points by finishing plays around the rim. 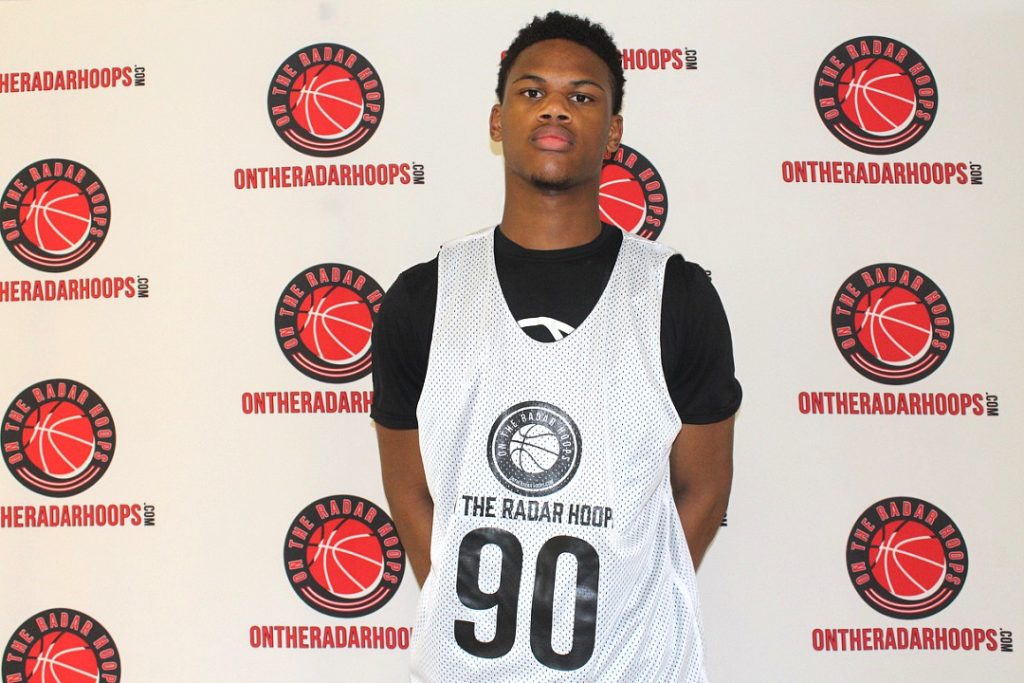 Latney is an explosive athlete who shows no fear taking the ball to the hoop. He makes electrifying plays around the basket and is not afraid to attempt to dunk on anyone. He has a comfortable shooting range to about 18 feet and he has the ability to get to his sweet spots on the floor to get his shot off. 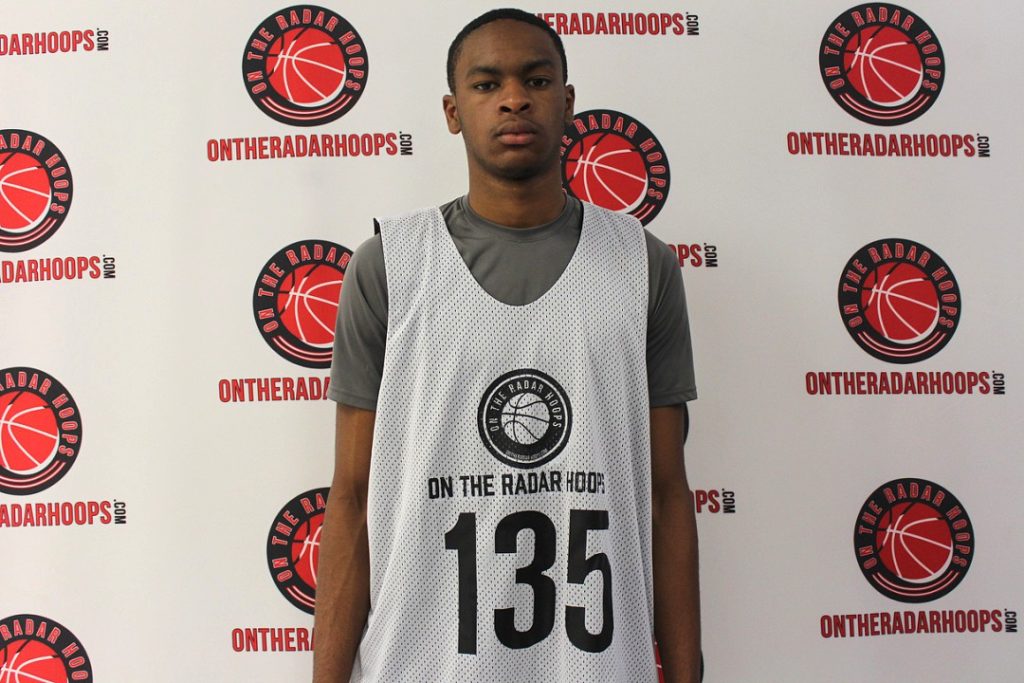 This shooting guard is a deceptive athlete that gets into the paint at will. He has a very solid mid-range game; he understands when to drive to the rim and when to pull up before the bigs can contest his shot. Battle is a consistent threat from behind the 3-point arc; he showed good shot selection in not forcing many contested shots resulting in a good field goal percentage. 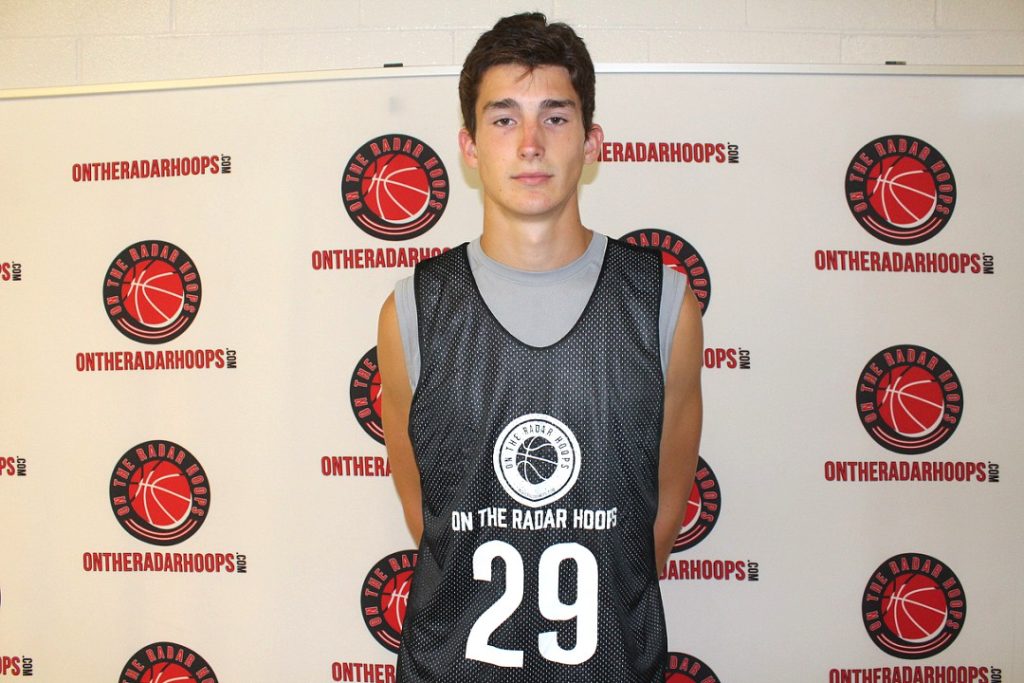 Crumly has very good passing skills and vision for a big man. He seems to have the most success when he plays as a face-up 4-man that has the ability to stretch defenses due to his shooting ability, with range that extends out to the 3-point line. He was also capable of connecting on shots from the high post or short corner. 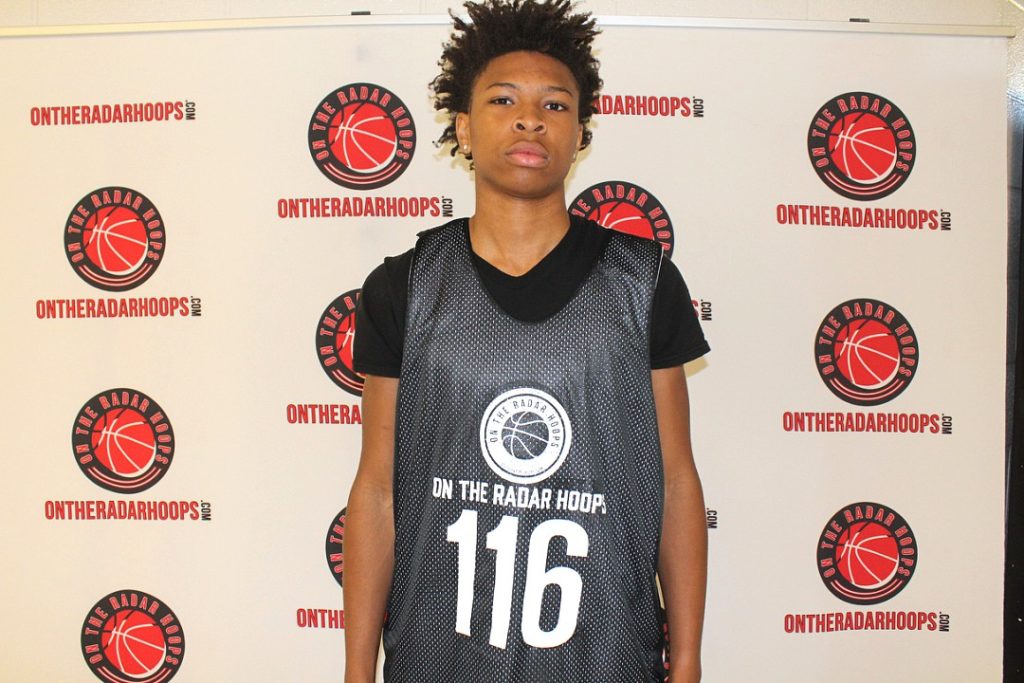 Hill is an active and aggressive forward that is always around the ball. He runs the floor with good speed and is at threat to finish above the rim. He is athletic and plays with passion on both ends. He excels on the glass as he sprints to the lane from the perimeter for tip in and his share of rebounds in and out of his area. He scores on one or two dribble slashes to the rim and showed that he was capable of connecting on the mid-range jumper.