Eddie Cook III made a splash at the #GBCALive showcase 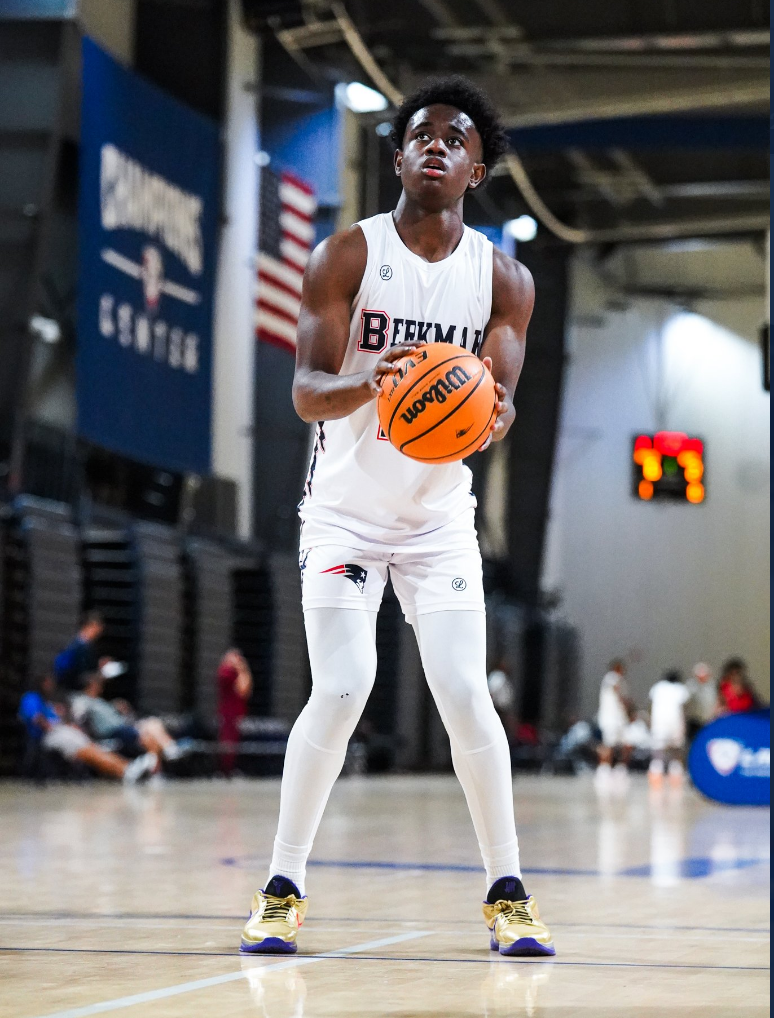 The 6’4″ rising sophomore, Eddie Cooke III, has been making noise for Berkmar early after the departure of seven seniors. Cooke scored the ball at a high clip all weekend at the #GBCALive period, including a game high of 33 points. Cooke is a smooth guard that understands the game. It’s quite early to be looking into the class of 2025, but Cooke will be a player to keep an eye on in the next few years as he develops and leads the Patriots the next few seasons. 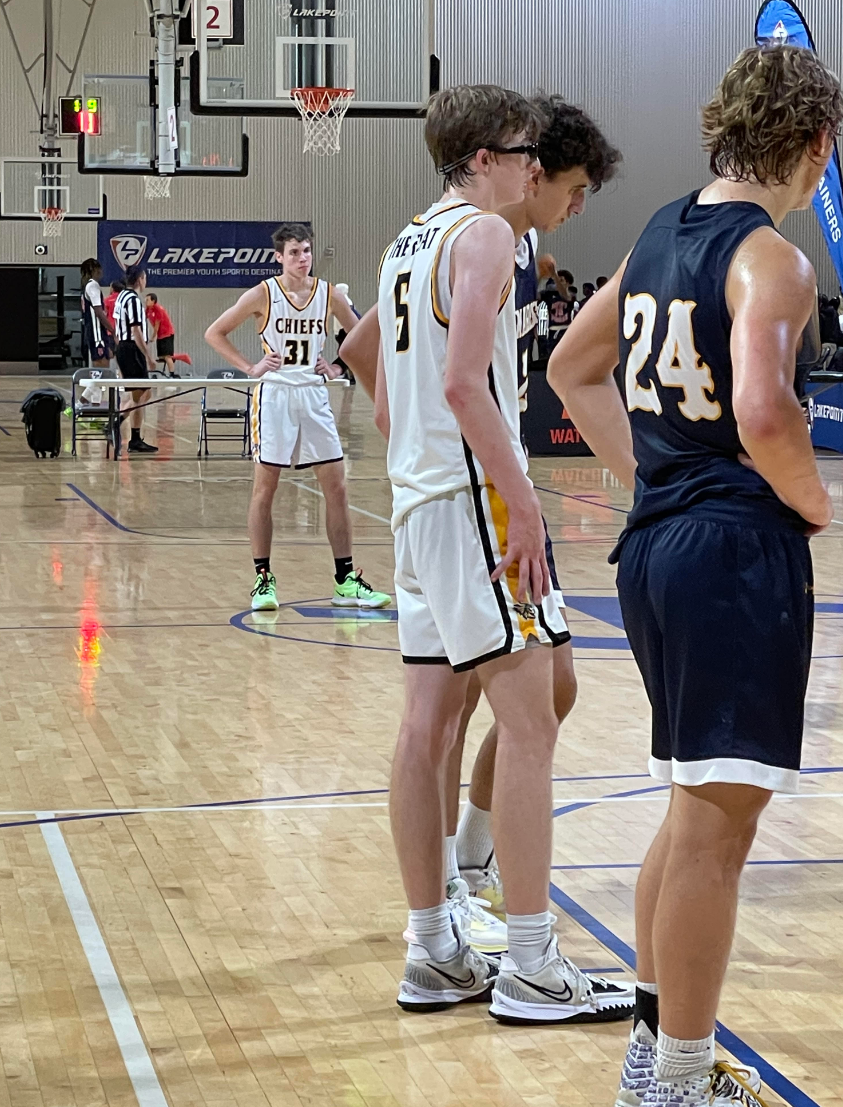 The 6’5″ shooting guard out of Sequoyah is going to be a problem for the next couple of years with the departure of Dylan Wolle and Kyle Keener. The sophomore, Tousignaut, is playing at an incredibly high level and shooting with amazing confidence, alongside veteran and team lead, Preston Parker. Tousignaut proved all weekend he can score the ball at a high level and played consistently in the teams 4-0 Championship run. Tousignaut is a player to keep an eye on the next few years. 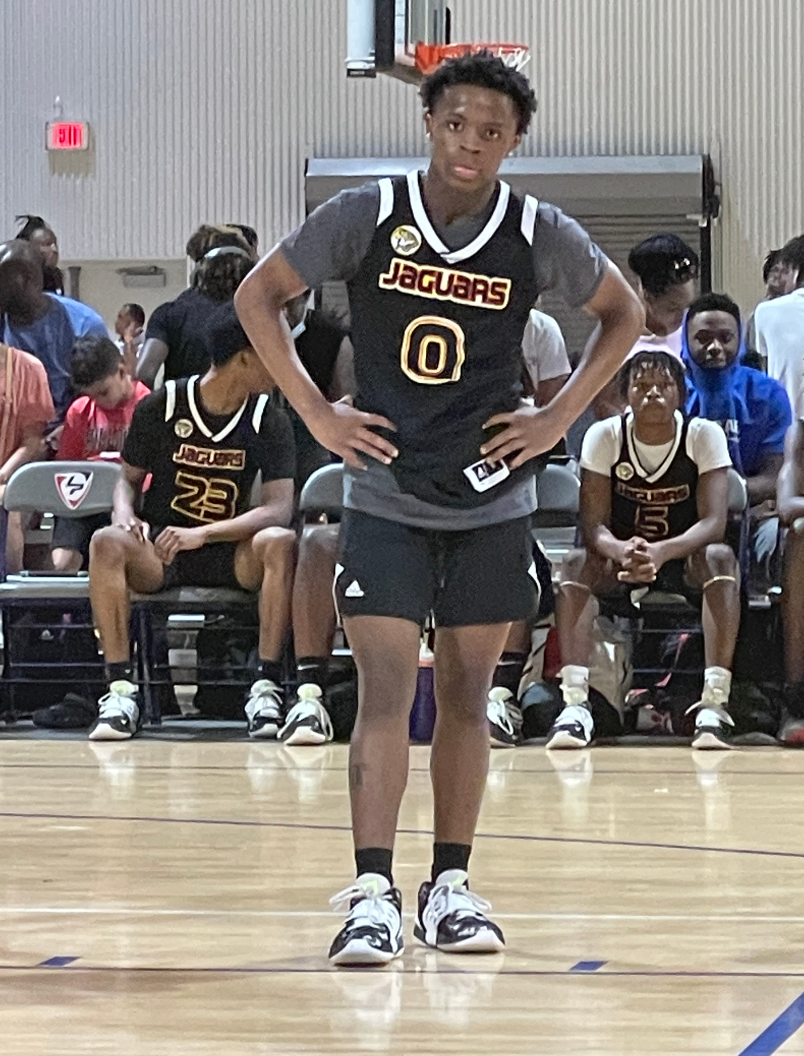 Yusef Bowyer has been making waves all spring and he took it up a notch in front of large crowds of coaches at the #GBCALive event. Bowyer has been playing a huge role alongside teammate Cassius Watkins. During the #GBCALive period, Bowyer averaged just shy of 13 points per game including a game high 19 points. Bowyer shot very well from deep, averaging close to 3 3-pointers a game. Bowyer is very aggressive on the boards and getting to the basket. During the #GBCALive event, Maynard Jackson went 4-0, and much of the success came from this guards’ play. With an offer from Clayton State, I expect an uptick in his recruitment in the coming months. 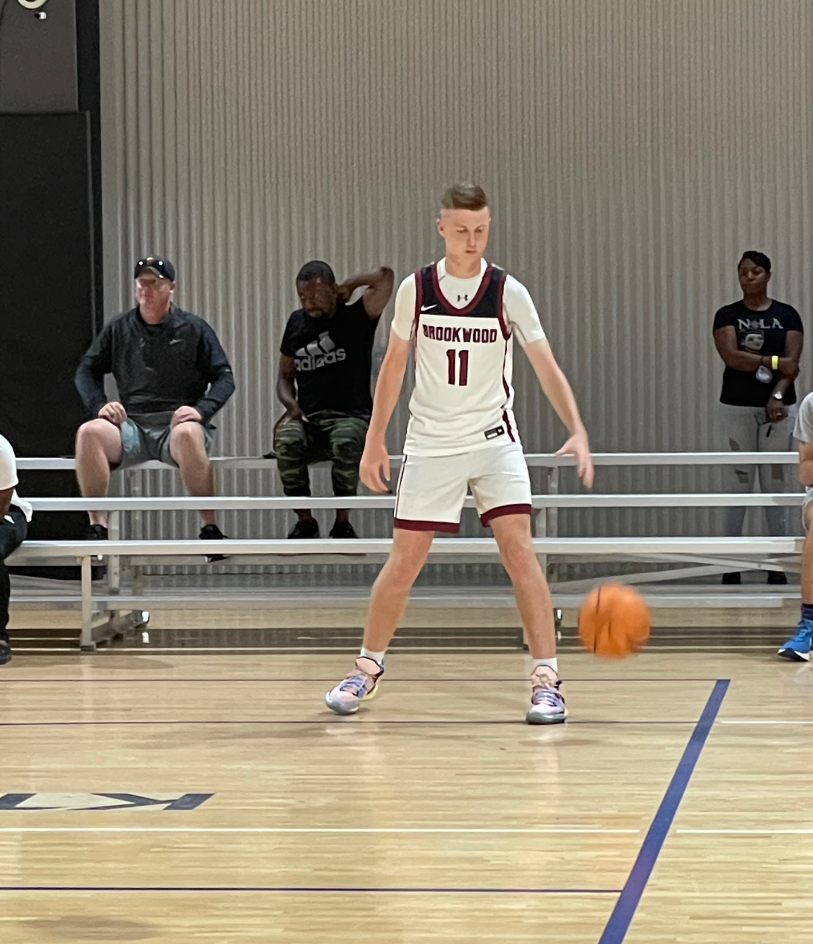 The 6’4″ shooting guard out of Brookwood, Alexander Young, really stood out as a very active player on both ends of the court. Young lead his team in scoring all weekend, averaging just over 11 points a game. Young has a nice stroke from deep and uses his body well inside. In his game high, Young scored 18 points, with 5 of those at the line and connected on 3 3-pointers. Very confident player that understands the game. I expect his stock to continue to rise and see quite a bit more recognition in the remaining Live Period events this month and next. 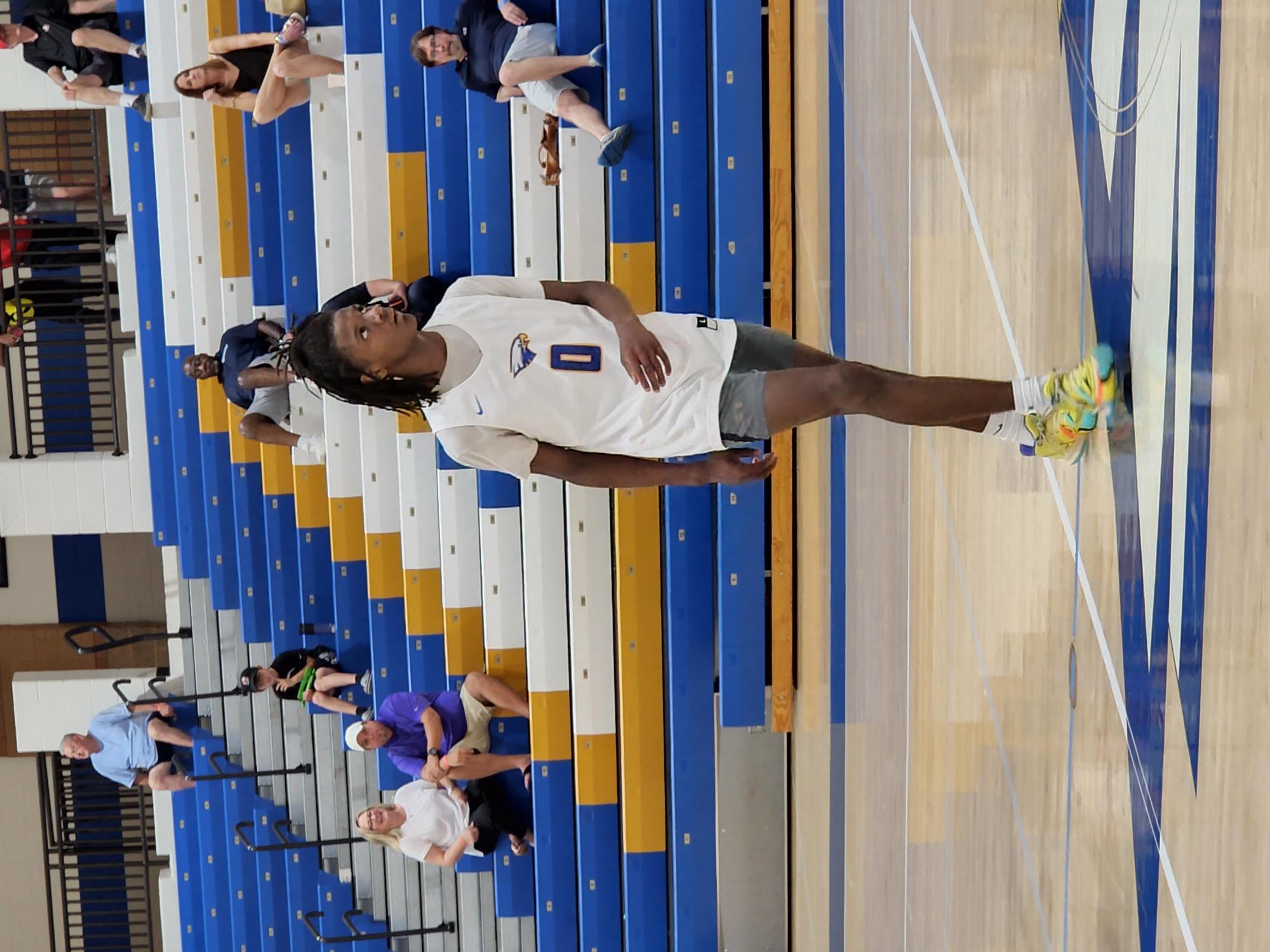 The 6’2″ guard out of Etowah, Aiden Weaver, will be a very dynamic piece along a veteran Etowah team this year. Weaver has been playing consistently and truly understands his role on the team. Weaver is a very quick guard, that gets to the basket quickly and has an incredible vertical that allows him to get well above the rim on dunks. Weaver plays within the system and within his game to make the right plays for the team alongside seniors Brandon Rechsteiner and Mason Etter. Weaver will be a fun prospect to watch as his game continues to grow.