LAWRENCEVILLE, Georgia, – Five games are on the slate at Central Gwinnett High School today. We will provide live updates on leading scorers and scores from today’s action. 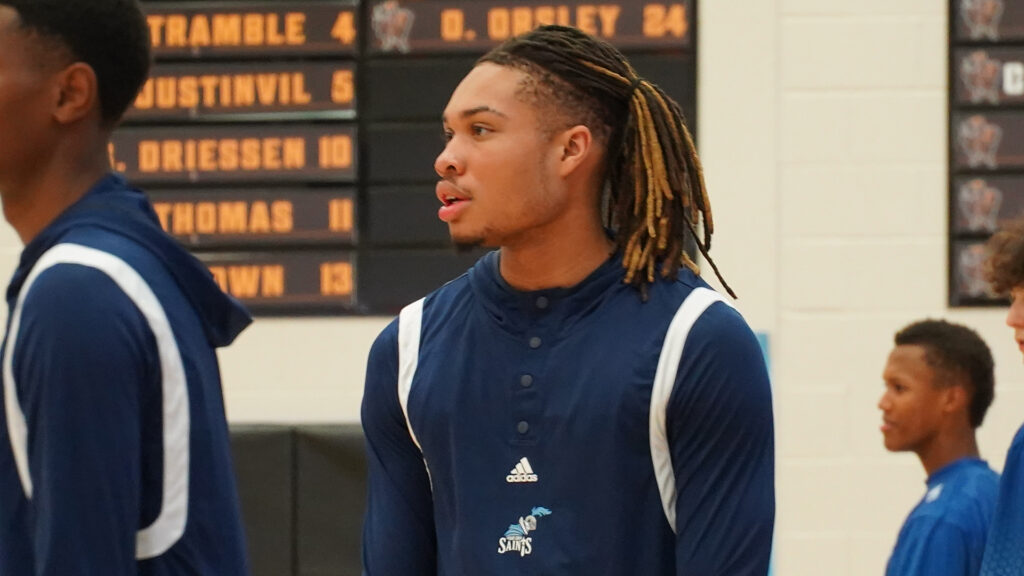 After a slow start, Cedar Grove took control of this game and never trailed again. At one point early in the first quarter, the Saints trailed 13-4, but quickly found their rhythm to lead in double digits most of the second half. Freshman forward Manny Green impressed early with his scoring ability in transition and in the half court set. The 6-foot-5 freshman finished with 20 points in the game. Senior point guard Jaylen Adside finished with a game high 22 points and was the difference in the game’s key moments. Harlim Perine added ten points in the win.

Paideia had their moments where it looked as if they were going to put together a comeback. They had three players in double figures. Senior forward Kenan Orlovic led the way with 18 points. Shariff Kemp added 14 points and freshman point guard CJ Harper finished with 10 points. 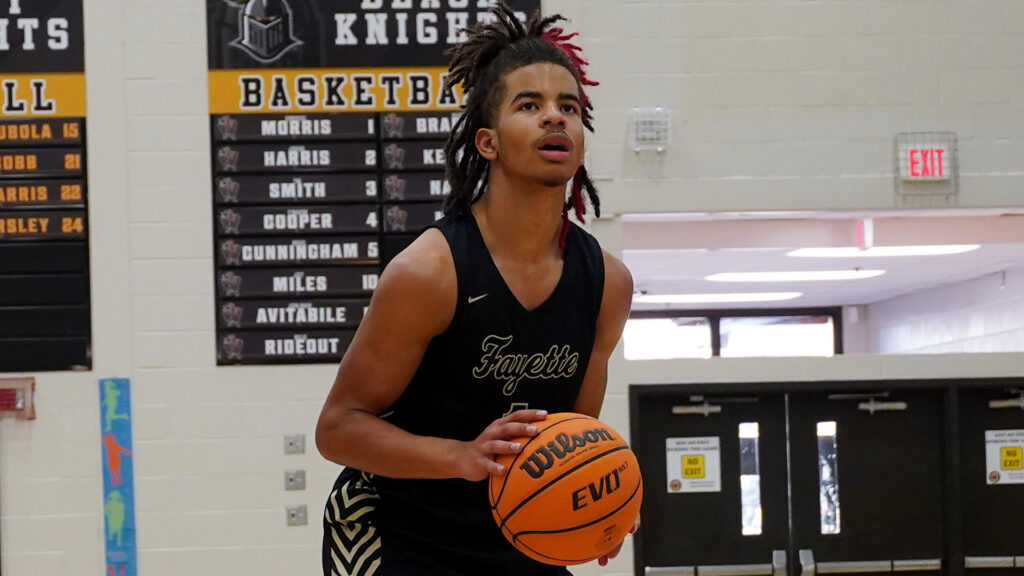 Fayette County jumped out to a lead early in this one and held on until the end. Keith Gillespie hit five first half 3-pointers to fuel the attack. He would finish with 20 points on the night. RJ Kennedy led the way with 28 points to secure the win for Fayette. 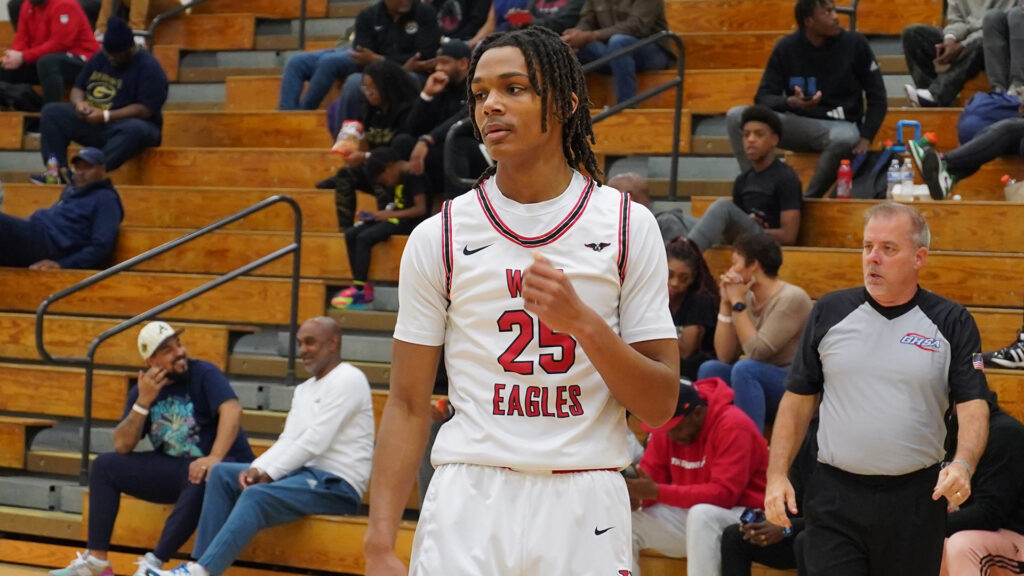 This was a back-and-forth game down the stretch with a few lead changes. In the end, South Gwinnett found enough scoring from Ansar Osman to secure the win. The senior wing scored 17 points, including 13 in the second half to lead all scorers. Justin Redmond added 14 points, which included four first-half three-pointers.

Woodward Academy could not quite find their rythym in the game’s final minutes. However, they did receive good games from Miles Harvey, who scored 15 points on four 3-point buckets. Zac Foster added 11 points and Deke Cooper notched 10 points in the game. 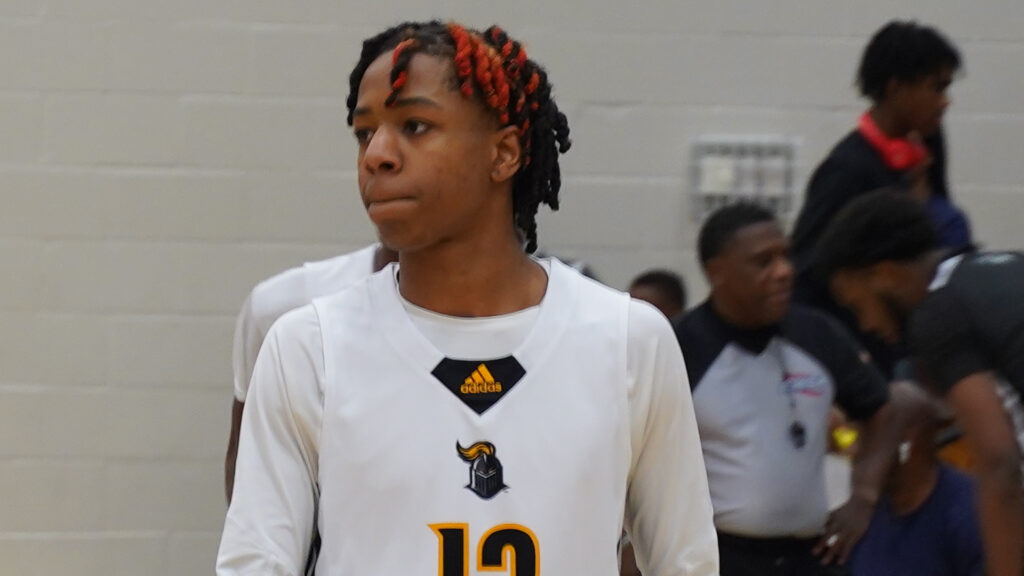 Walnut Grove ran out quickly and amassed a 30-point lead heading into the 4th quarter. However, Central Gwinnett woke up with a 22-point fourth quarter to make the score respectable. Sophomore point guard Marcus Smith backed up his reputation as one of the top sophomores in the state with a 22-point outing. Fellow guard, JT Thomas, added 14 points in the win.

John Mark Avitabile and Malik Rideout each had 14 points for Central Gwinnett. 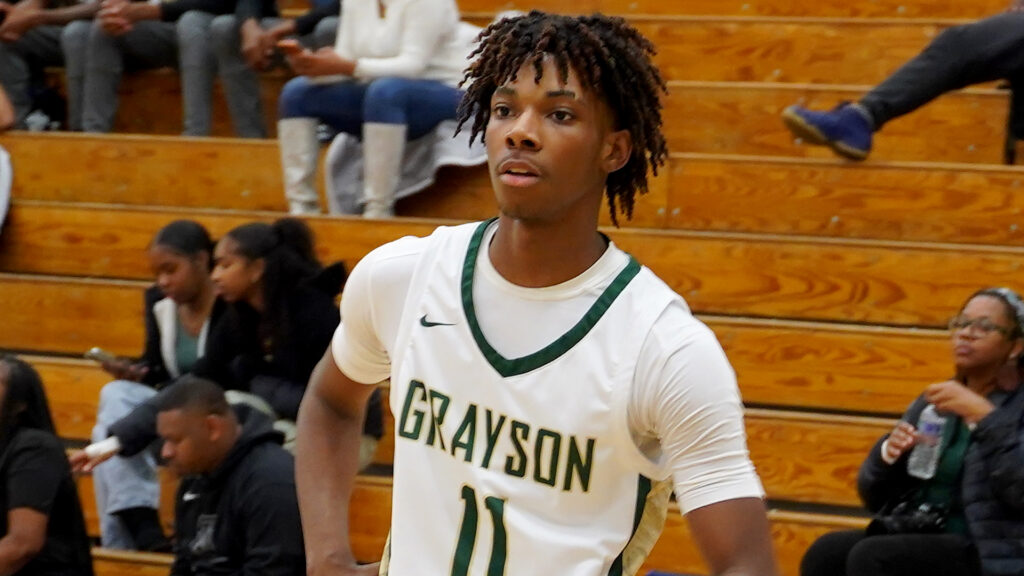 Grayson jumped out quick, never looked back in this one. Their combination of guard and post play is as good as we have seen in this early season. Gicarri Harris had a great game with 24 points. Amir Taylor added 20 in a dominant interior effort. Anthony Alston scored 14 while Chad Moodie added 10 in the win.