LAWRENCEVILLE, Georgia, – On the Radar Hoops hosted the Thanksgiving Showcase at Central Gwinnett High School on Wednesday night. Although there are several tournaments and showcases running around the city this week, this event was the only one in town on Wednesday. We got a good look at some available seniors and emerging underclassmen at this event. 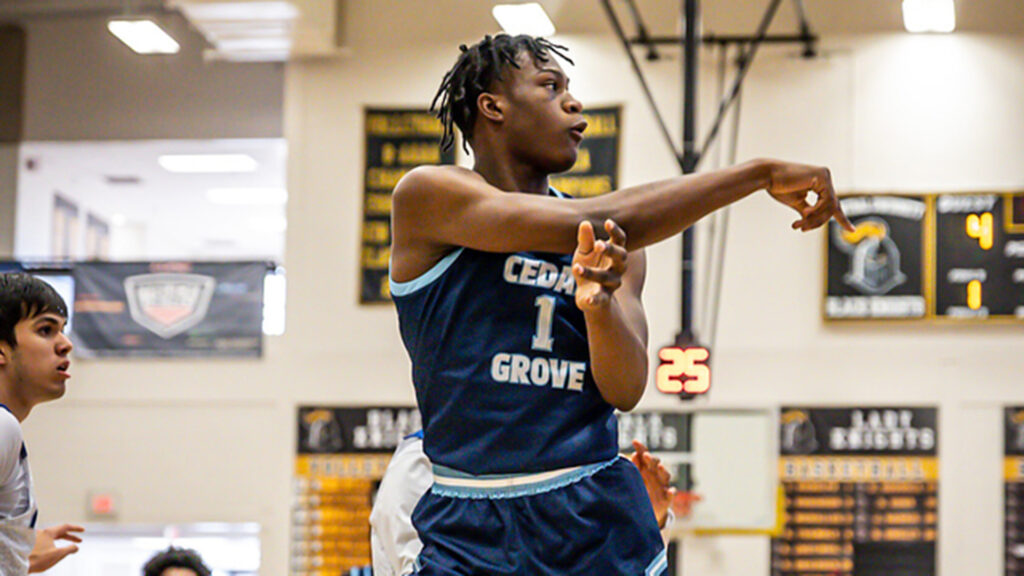 Green is a 6-foot-5 wing forward who made a huge splash early in this game. He blends perimeter face-up jumpers with aggressive dribble attacks to the rim. His versatility and athleticism are unique at his age. He also does a terrific job of turning defense into scoring opportunities in transition. Look for Green to be a key recruiting target in the city in future years. 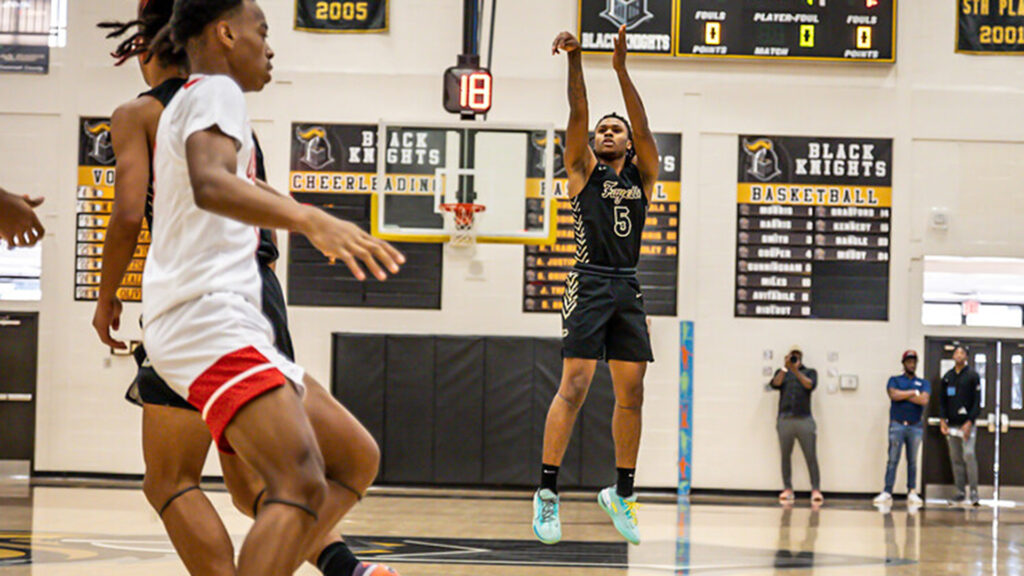 Kennedy had plenty of buzz from our staff coming out of this summer as one of the top performers on the OTR circuit. He backed up that reputation with a game high 28-points in a win over Osborne. The 6-2 combo guard can move the action with aggressive drives through traffic. He is equally as deadly with his jumper after moving off screens. Kennedy’s consistency as a scorer and his high energy attitude ought to make him one of the top unsigned seniors in the metro area.

Osman has carved out a niche as Mr. Versatility. The 6-6 wing-forward can be an effective spot-up shooter in the half-court. He hit several jumpers in this game, but it was his work in the high post that was the deciding factor in the Comets’ win. He led all scorers with 17 points, which included 13 in the second half. He worked well as a flasher to open areas in Woodward Academy’s zone. He turned those opportunities in buckets and ultimately a win. 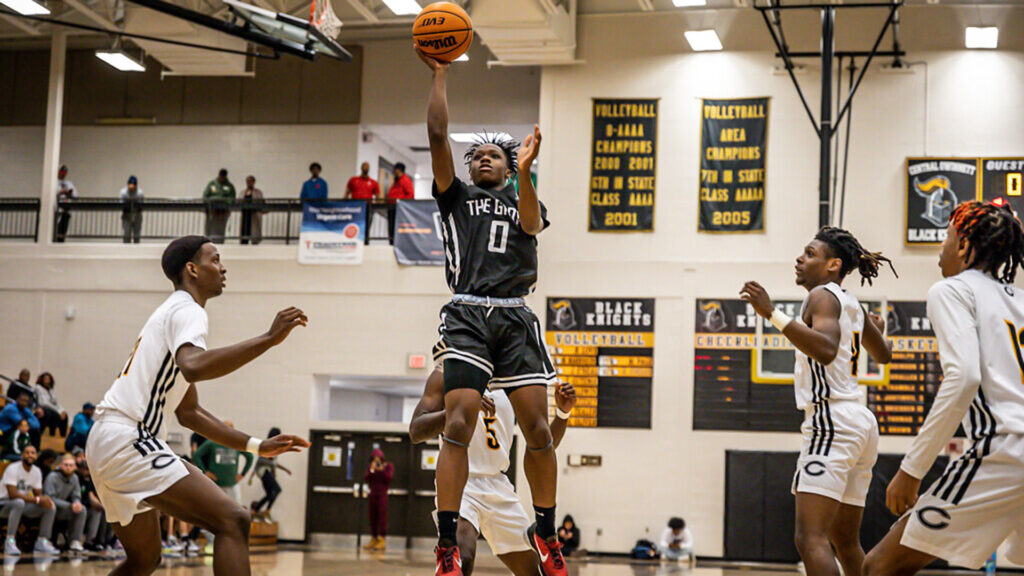 Smith solidifies his reputation as one of the sophomores in the state each time he takes the court for the Warriors. He led all scorers with 22 points in a win over Central Gwinnett. The lefty sophomore proves time and again that he can create his scoring opportunities in the full court or in the half court set. He is also very capable as a playmaker as he sets his teammates up for easy buckets consistently. 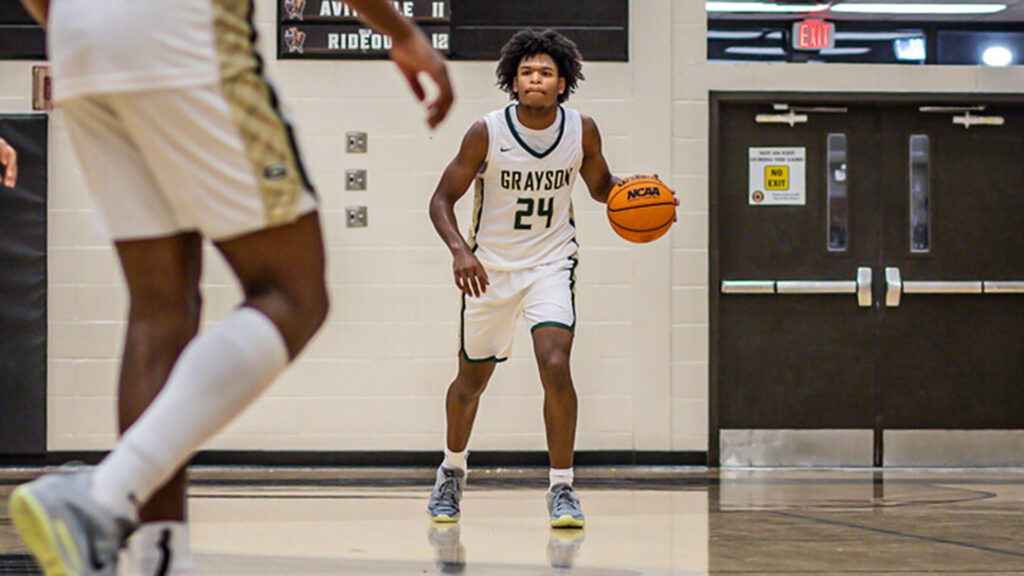 Harris struggled in the Rams match-up with Pebblebrook at the OTR Tip-Off Classic last Saturday. Foul trouble limited his minutes and ultimately kept him from impacting the game like we have come to expect from the 6-4 guard. All of that changed on Wednesday night as he led all scorers with 24 points in a win over Tri-Cities. Harris played the game at full throttle leading his team to a 26-point victory. He disrupted the opponents’ offense by jumping passing lanes He was equally as effective on the offensive end by splitting defenders and attacking the rim in transition. 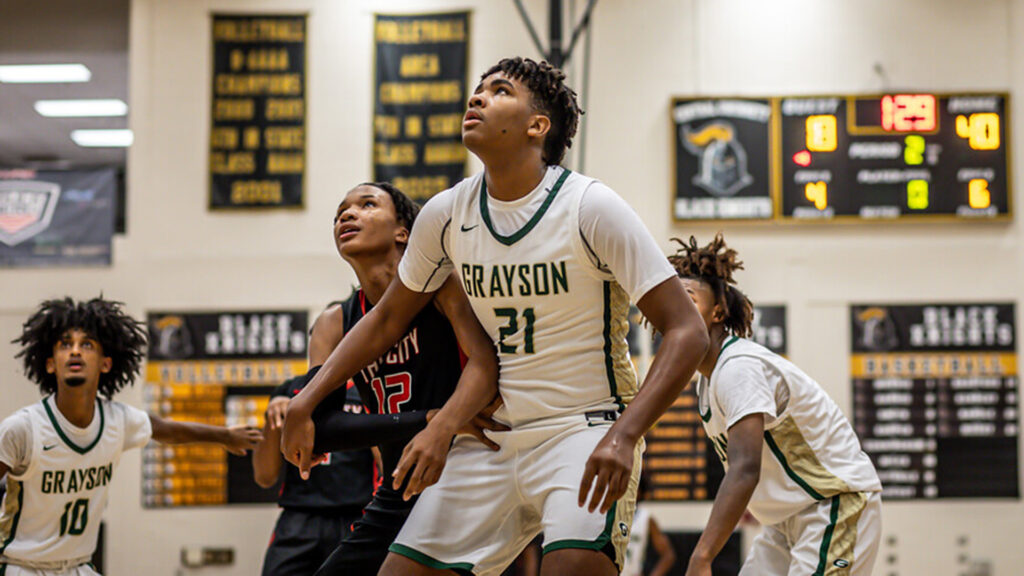 Taylor showed poise and experience in Grayson’s win over Tri-Cities. His 20 points was second only to his teammate Gicarri Harris. However, one could argue that it was Taylor’s interior dominance that was the difference in this game. Tri-Cities did not have an answer for Taylor’s 6-8 length in the paint. He cleaned the boards getting second chance opportunities and starting the break with defensive boards. Taylor will be a key part of the success the Rams have this season. 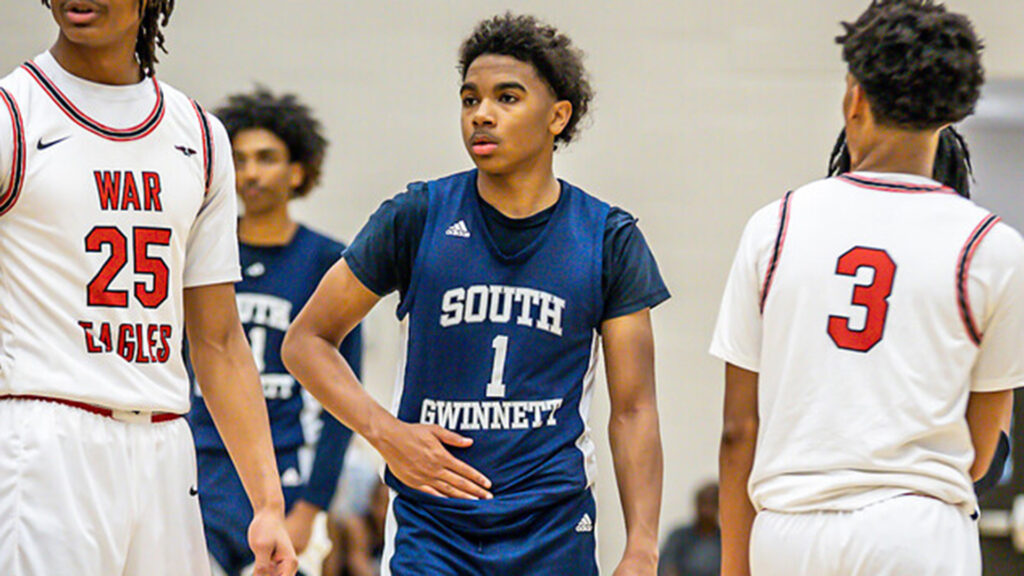 Redmond is carving out a solid reputation for himself in the Atlanta area. He is a competent ball handler who can run a team and get his teammates in the right spot in the half court set. He is equally as potent as a shooter when the ball reverses to him on the perimeter. The left-handed junior scored 12 first half points on four 3-pointers in the Comets match-up versus Woodward Academy. Look for the Comets to have a big season because of Redmond’s growth as a lead guard. 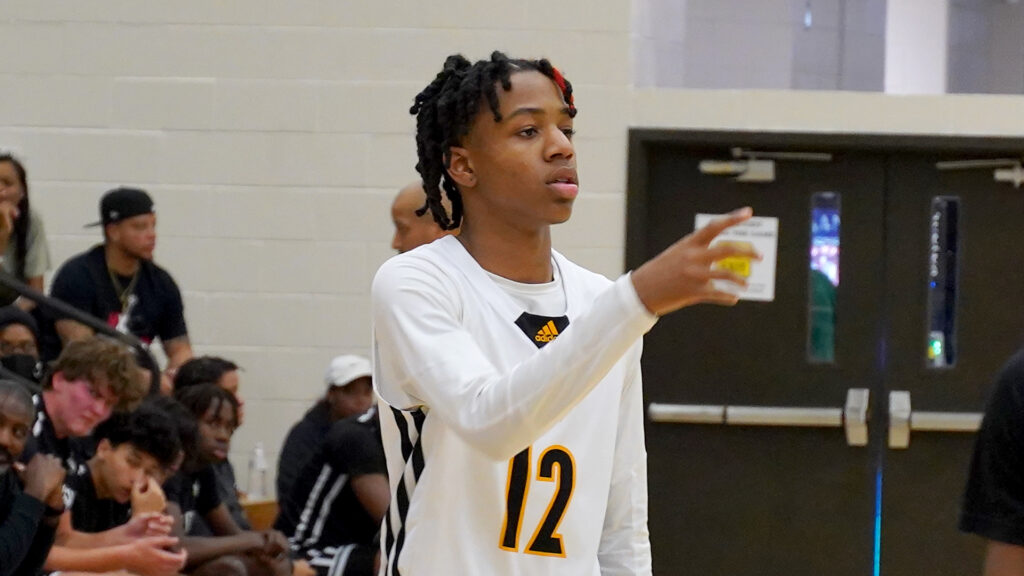 Although the season has not started the way coach Marcus Spivey would want, he has seen spots of hope with his young roster. Freshman guard Malik Rideout is a player that should be a cornerstone for the Knights in future years. He is a combo guard who impacts the game on the defensive end with his quick hands and great instinct. Offensively Rideout is coming into his own as a slasher and playmaker. He scored 14 points in a match-up with Walnut Grove on Saturday.