It would be a chore to find a more productive big man at The Opening last weekend. Boyce averaged a double-double over the course of the tournament per Hudl stats. From a skill standpoint, Boyce possesses good feet and soft hands. He also has range on his jumper, which forces opposing big men to defend both inside and out. We expect to see Boyce have more tournaments like this in coming months.

Dorber was named Region Player of the Year a few weeks ago for his play at Loganville High School. He had those skills on full display with his club team. He is a high energy combo forward who cleans the boards, finishes in traffic, and stretches the defense with his jumper. His versatility of skill on the offensive end is worth nothing and should be an asset at the next level.

Hampton is an established lead guard in the Metro Atlanta area. His standing as a two-way guard is well known. He backed up that reputation with more tough nosed play with his Norcross Heat squad. He took charges and set up his teammates with timely passes. Hampton will continue to make noise on the circuit because blends playmaking with leadership.

Jones earned our attention with his slashing ability. His quickness allows him to scoot past flat-footed defenders. He did a nice job of setting up teammates with timely passes or finding his own shot in the paint. We are looking forward to seeing his development in future evaluation periods. 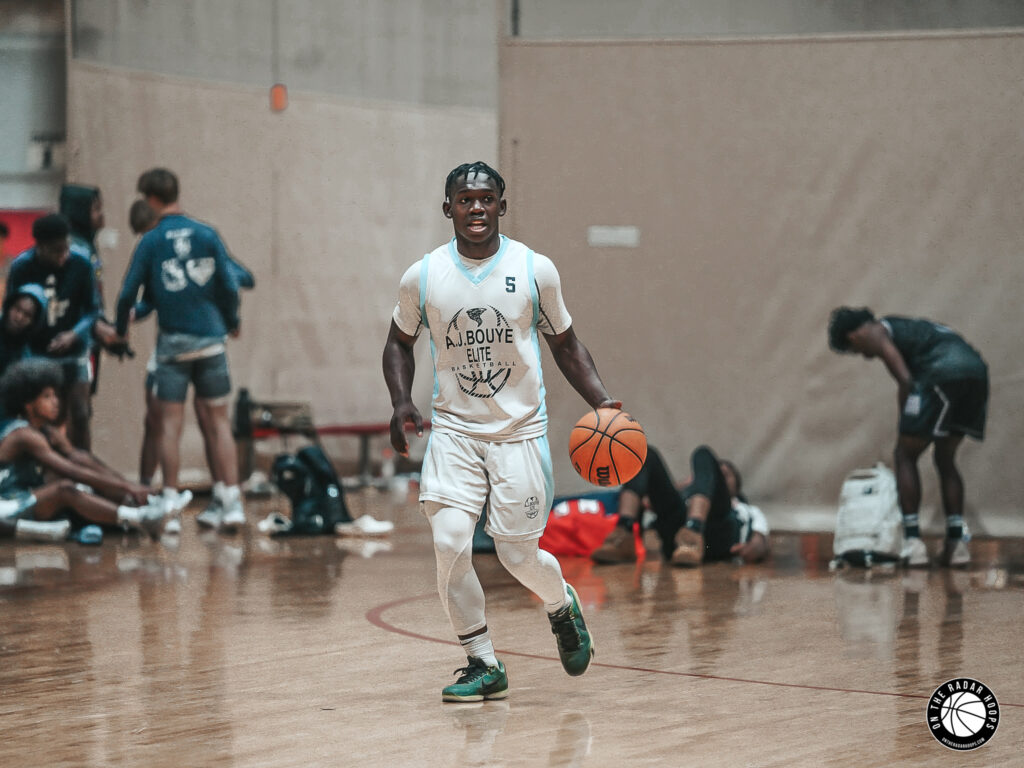 Lloyd was another guard that caught our attention. He is a high energy combo guard who wins 50/50 balls consistently. He scores off the dribble and can stir up the action with his slashing ability. Lloyd will spotlight at the point guard position at times. This back court versatility gives him the capability to be a scorer or a handler depending upon what his team needs.

Osman earned attention with his length and shooting ability. He knocked down several jumpers in the game that we sat in on Saturday afternoon. He compliments his shooting ability with a strong downhill attack drive. We expect even bigger moments from Osman in future tourneys. 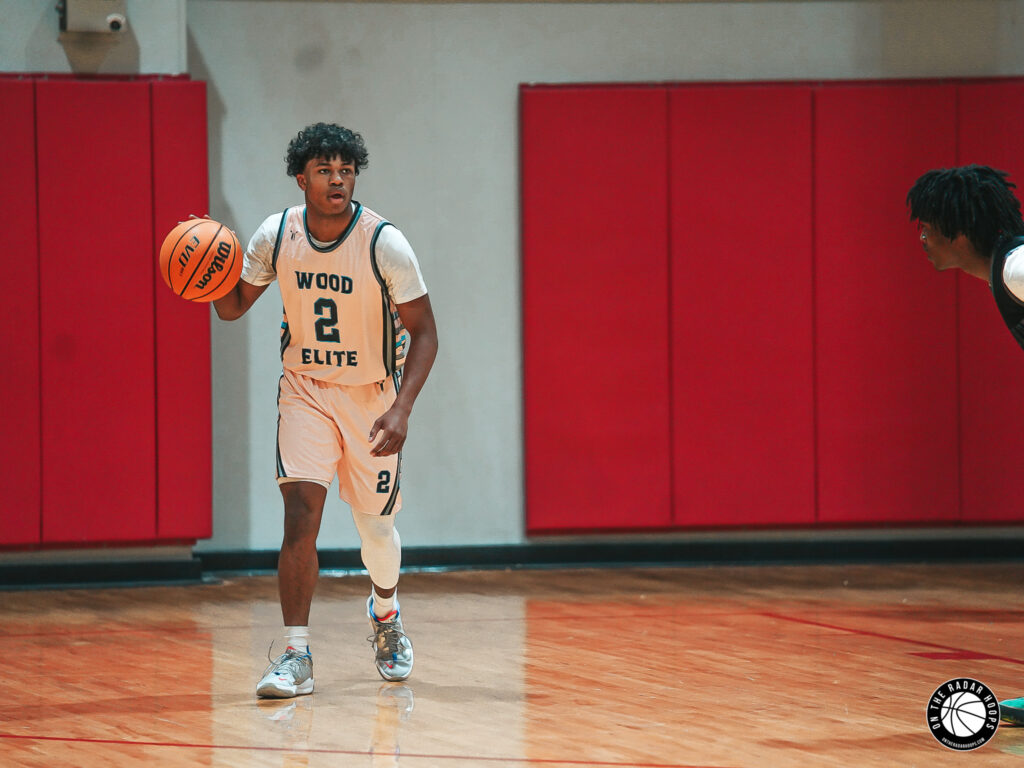 Owens had a terrific weekend with his team. He is a shifty guard with a tight handle who makes plays happen. He did a great job of creating space, drawing help, and kicking to open shooters within the offense. He is skilled enough, as well, to get his own shot when the time calls for it.

Stillwell is a combo forward who is an intriguing next level prospect. He has the size and athleticism to impact the game in the lane while he has the footwork and agility to face up on the perimeter. He plays his position as a defender and rebounder and provides great versatility when needed. Yet he proved to be great with the ball in his hands when in the open court.