NORCROSS, Georgia, – The OTR Tip-Off Classic features some of the top schools from around the state of Georgia. Here is a live rundown of top performers and notable thoughts from the OTR staff during the event. 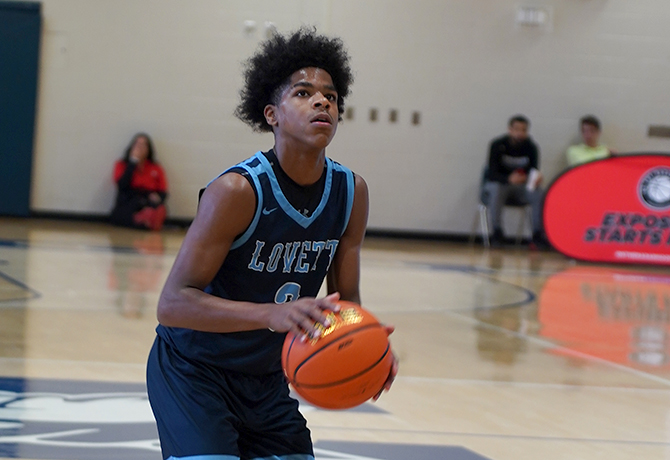 Class of 2024 point guard and Michigan commit Christian Anderson Jr. led the way in the event’s opening game. He got off to a blazing start scoring 20 first half points and leading his team to a convincing win. He finished the day with 28 points.

Central Gwinnett still looks to be finding their rhythm in this early season out of region test. However, coach Spivey should find hope in class of 2024 guard Tim Smith who finished with a team high 18 points. He was active on both ends of the floor and showed talent that should flourish as the season goes along. 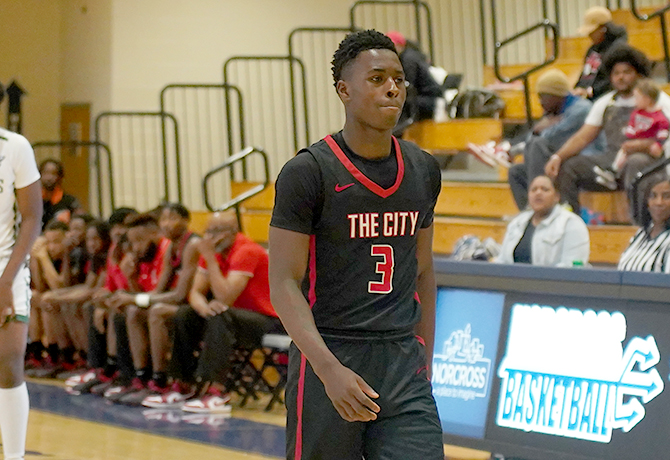 Coach Witherspoon and Walnut Grove lost junior guard Tyler Jewell early in the game with a knee injury. Despite this, the Warriors still went into the locker room at half time with a 28-24 lead. Deston Christian is quickly ascending as a reliable contributor along the frontline. However, Tri-Cities looks to be taking the momentum with strong play from Kory Mincy. 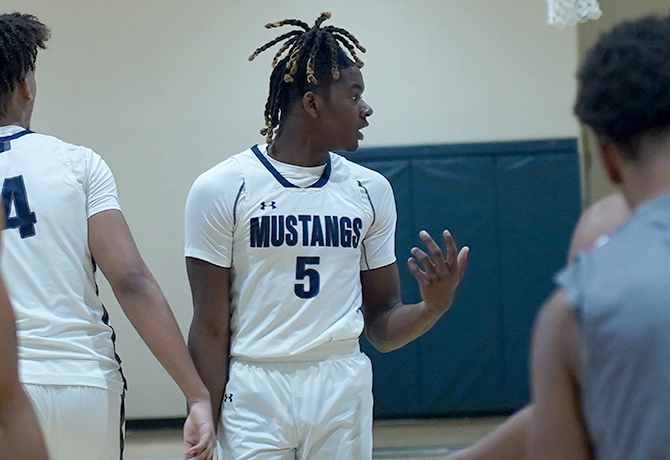 Lanier features one of the hottest recruiting names in the state right now in class of 2024 Jayce Nathaniel. The 6-8 forward is active on both ends and has a soft touch in the paint. A tie game at the half, Nathaniel led all scorers with 15 points. Mount Vernon features a stacked line-up full of size and athleticism. Senior post Keith Williams proved to be a beneficiary of the team’s offense scoring seven points before the half. 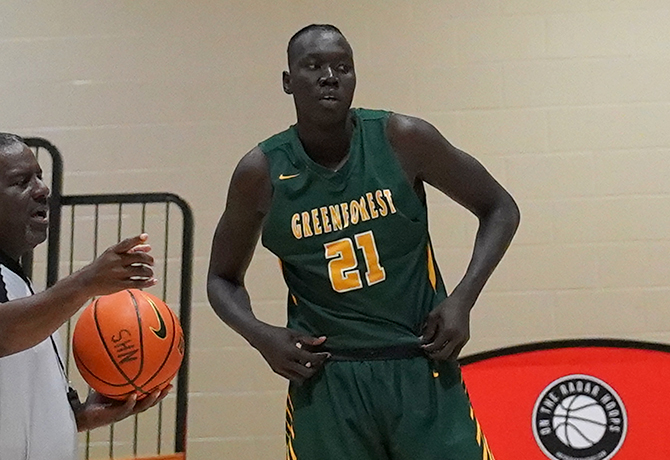 Greenforest came in boasting of perhaps the most formidable frontcourt in the state. But the story of the game ended up being the backcourt for coach Rory Griffin. Senior point guard Isaiah Lloyd led the way with 16 points and junior guard Elijah Lewis notched 15 points in the win. Center Gai Chol had a solid game with 14 points.

Parkview showed promise even in the loss. Despite trailing by double digits heading into the fourth quarter, they scrapped back to make this a two-possession game in the game’s final minute. Jacob Wilkins started off hot with 13 first half points. Adonai Mussie and Chaz Holmes both notched 12 points for the Panthers. 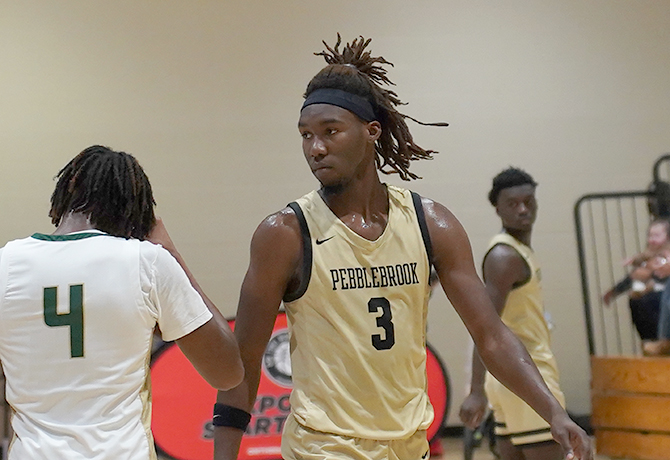 Grayson played most of the game without Gicarri Harris who got into foul trouble in the first half and then fouled out early in the fourth quarter. Nevertheless, guard CJ Hyland picked up the slack and helped make this a one possession game in the game’s final moments. Hyland finished with 27 points, which included 17 points in the fourth quarter. Chad Moodie added 14 points for the Rams.

This was the Jaiun Simon game. He scored 30 points in the win for the Falcons. The Pebblebrook senior wing hit three 3-pointers and hit several other tough pull-up jumpers. The athletic wing is a load to match when he puts the ball on the floor. If he keeps this shooting clip up, he is destined to be one of the top scorers in the state.  Senior guard Jace McCullough added 13 points in the win. He connected on 5 of 5 free throws in the final period, which helped seal the win. 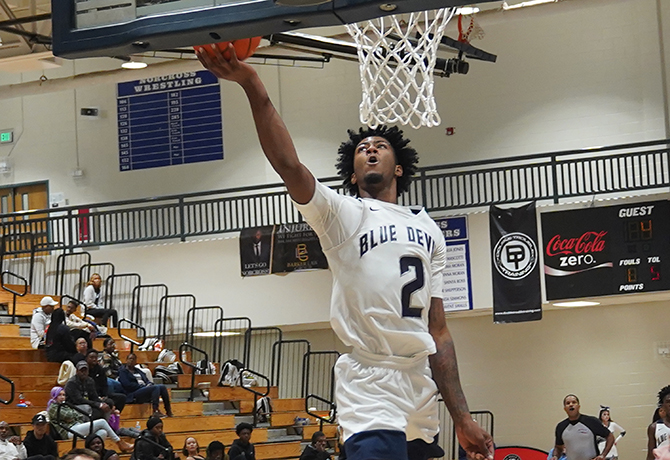 Norcross jumped out quick and cruised to a victory over a short-handed Marist team. Senior guards Lamariyon Jordan and Mier Panoam led the Blue Devils with 18 points each. Grant Erickson led Marist with 14 points.