NORCROSS, Georgia, – The On the Radar Hoops Tip-Off Classic brought together some of the top talent in the Atlanta Metro area. The day featured several competitive games and gave evaluators a good idea of which players are primed for a stellar season. Here is a rundown of the top performers from the event. 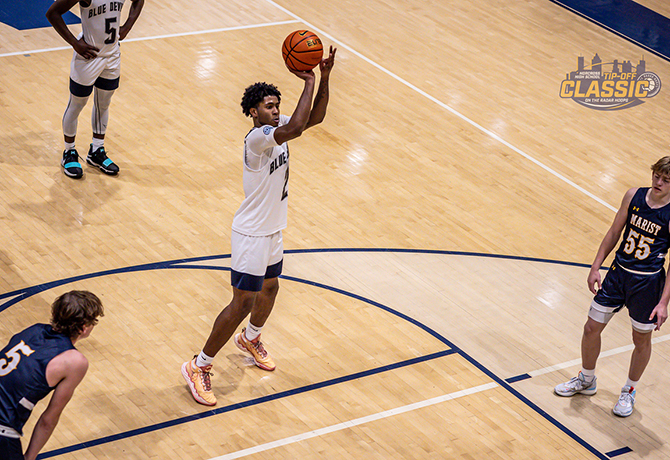 Jordan showed why he is one of the top prospects in the state of Georgia and why coach Mike White made him a priority recruit in Athens. The 6-foot-6 wing is quick, powerful slasher who finishes at the bucket consistently. His athleticism allows him to be a threat to score inside and out. Jordan hit a 3-pointer and found his way to the foul line several times on Saturday evening. This is an equation for future volume and success for the Blue Devils. 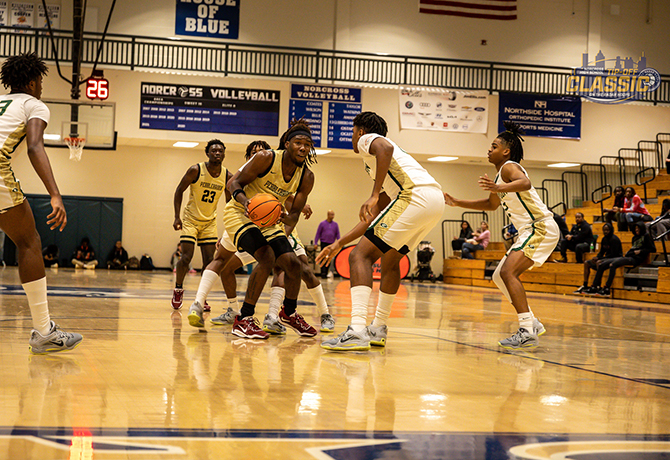 Simon put on the performance of the night with a 30-point outing versus Grayson. The 6-6 wing is headed to Dayton next fall. Simon is known for his strength and explosiveness on either end of the court. On this night, however, he had his jumper working around the perimeter. He looked comfortable hitting jumpers off the dribble even with a hand in his face. When Simon is in rhythm like this, he can be close to un-guardable. Look for coach Washington to lean heavily upon Simon’s production this season. 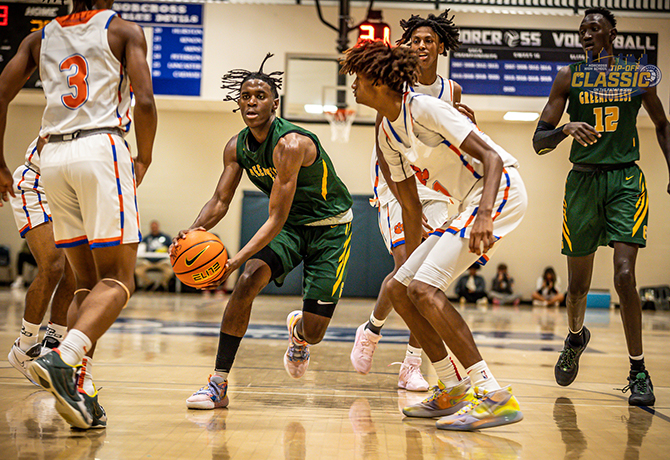 While the buzz around Greenforest centered on their post play (rightfully so), Lloyd and his back court teammate (Elijah Lewis) were the story in their game versus Parkview. Lloyd caught everyone’s attention with his primary ball-handling skills and ability to find buckets in space. His 16 points in the win were a team high and should be evidence of optimism this upcoming season. 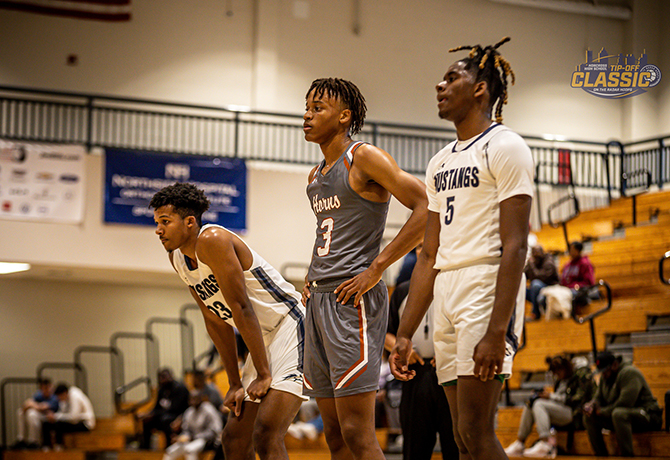 Nathaniel is one of the top trending names in recruiting circles this fall. The 6-8 forward is athletic and productive along the frontline. His soft touch in traffic is what makes him a desirable prospect at the next level. Not only can he elevate to rebound and alter shots defensively, but he uses those same physical attributes to score consistently around the rim. 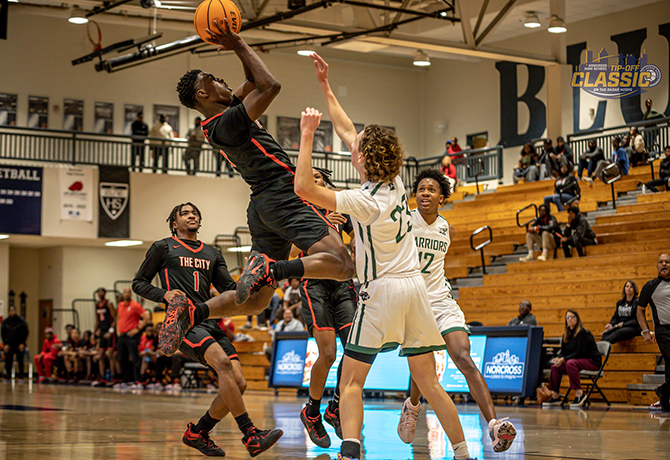 The Presbyterian bound point guard had one of the better games of the night. He scored 26 points in a win over Walnut Grove. He showed the poise and experience that is needed for deep runs in the post season. We saw Mincy turn in multiple big games this spring/summer on the circuit and he backed up his reputation with an outstanding performance early in the high school season. Mincy should be on everyone’s radar as one of the state’s top point guards. 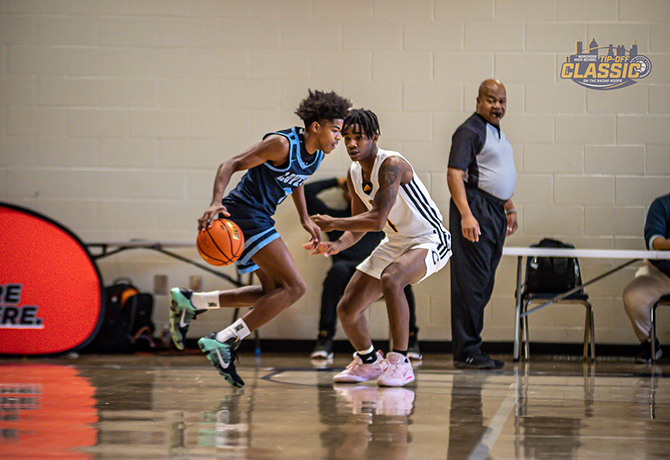 Anderson Jr. lived up to the hype that surrounded him coming into this game. He is a talented scorer with body control and a feel for the game. He scored 28 in the event’s opening game, which included 20 first half points. The 5-11 point guard could be classified as small, but size does not matter when it comes to production. Anderson Jr. is proving this nightly for Lovett. He is already committed to the University of Michigan and is on a trajectory to be one of the nation’s top prospects in his class.