MARIETTA, Georgia, – The OTR Elite 32 brought together many of the nation’s top independent programs together in front of nearly 400 college coaches last weekend. Here is our third installment of top performers from the event. 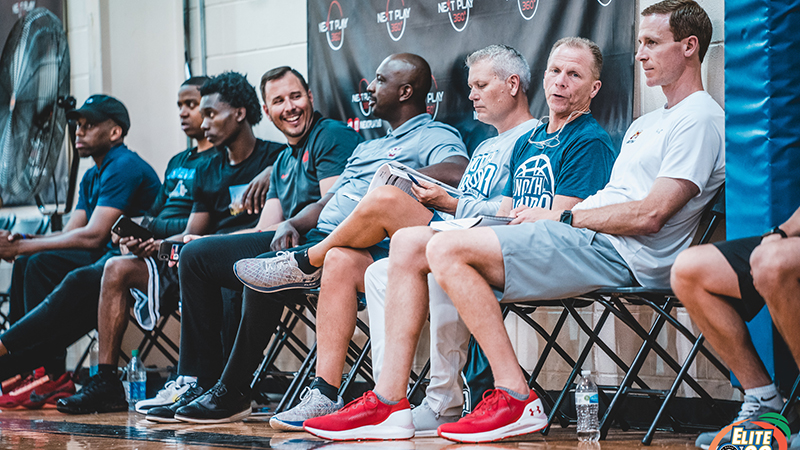 One of the top shooters from the event last weekend was 6-foot-4 wing John Mark Avitabile with Club Orange. The 2023 prospect plays the game with high energy and is active from endline to endline. It is his shooting that caught the attention of our staff once again. He drained 3-pointers in every game of the weekend and did it with efficiency. Be on the lookout for Avitabile’s recruiting to spike heading into his senior year.

Class of 2023 guard Misaias Herrera enjoyed a nice weekend with the Houston Topguns. The 6-2 prospect is a knockdown shooter who plays the game with confidence. Perhaps the highlight of the weekend for the Katy, Texas, native was his game winning corner 3-pointer on Friday evening. With his team trailing by two points with less than five seconds left in the game, he calmly sank a jumper for the win and earning a spot on our list. 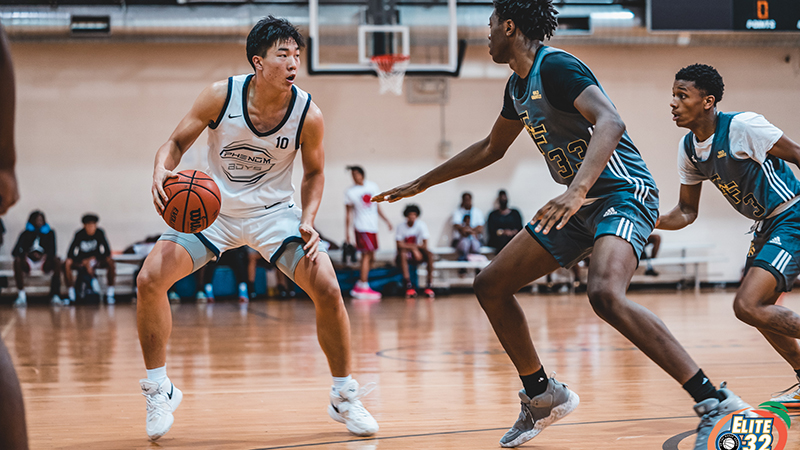 Any list of top point guards from the weekend would need to include class of 2023 Jinwoo Kim with Phenom Boys Basketball. He is a 6-4 lead guard that brings athleticism and strength to the position. He does not back down from contact rather he is often the player dishing it out. Kim handles and makes plays in the half court while doing it with poise and confidence. He caught our staff’s attention during the event and should have the eyes of college coaches in his region. 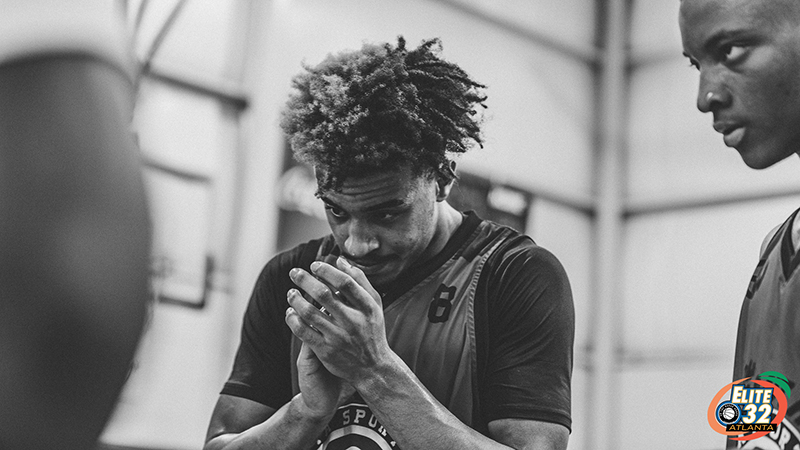 Guard Avante Nichols is a player that you should love to watch. The 2023 combo guard plays the game with enthusiasm and energy. He also adds an element of excitement as he is apt to elevate and punch dunks on the heads of defenders. Last weekend while EYA Sports, we watched the 6-3 wing lead his team to a win over South Dakota Attack in thrilling fashion. He led the full court pressure and turned steals into dunks. Given his athleticism and nose for scoring, we expect the McDonough High School product to turn in a stellar senior season.

Class of 2025 wing-forward Bryson Tiller with the Atlanta Xpress is a budding star in our city. He has the athletic tools combined with the skills to become one of the elites nationally. The 6-8 prospect had his full bag of tools on display at Next Play 360 last weekend. He hits threes, breaks people down off the dribble, and he can control the paint with his length. Tiller’s pull-up jumper is particularly deadly when he gets his feet squared. With work, all signs point up for Pace Academy product.

Bryson Tiller is ultra-talented with perimeter size, length, and skill.

Skyler Scull earned his way on to this list while competing with Under Pressure Elite. The class of 2023 point guard was not the leading scorer for his team and maybe he was not even the most talented prospect on the roster. However, his team’s success is dependent upon his steady hand at the point position. He competes every possession and finds ways to set up his teammates for easy shots within the offense. The 5-10 guard is more than a passer. He proved he can find his shot in traffic when needed. Scull is gritty and effective.

#OTRElite32
Do not overlook the effort and the production of Skyler Scull with Under Pressure Elite.
Competitor, sets the table, stirs the drink for his team.@TUPBasketball @Skylerscull13 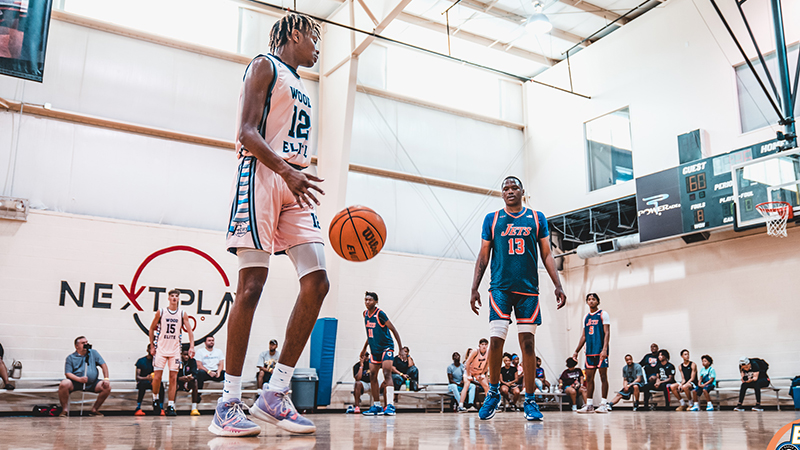 Class of 2024 wing Chase Tyler had a huge day with Wood Elite on Sunday afternoon. He provided the second half scoring punch in a win. The class of 2024 guard is a superb athlete, but his game is more than running and jumping. He can score the ball with touch and finesse in the lane. And he can hit the open jumper on the ball reversal within the offense. Tyler’s game still has room to grow, which will be a problem for Tyler’s future opponents. 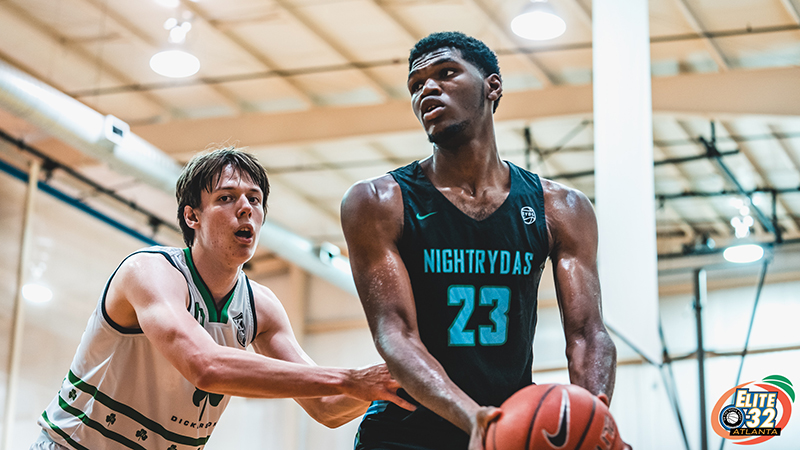 One of the premier big men from the event was Sammie Yeanay with Nightrydas Elite. The 2024 power forward plays the game with energy and strength. He has good hands and feet, which are essential for any player looking to impact the game on the frontline. What separates Yeanay from other big men is his energy and enthusiasm. He is engaged and constantly encouraging his teammates on both ends of the court. The rising junior is a double-double threat each time he steps in between the lines.