MARIETTA, Georgia, – In our final edition of the Who Wants the Smoke recap, we look at a group of players that earned attention last weekend at the Next Play 360 facility. Follow all our media team on Twitter for complete coverage of the top players. 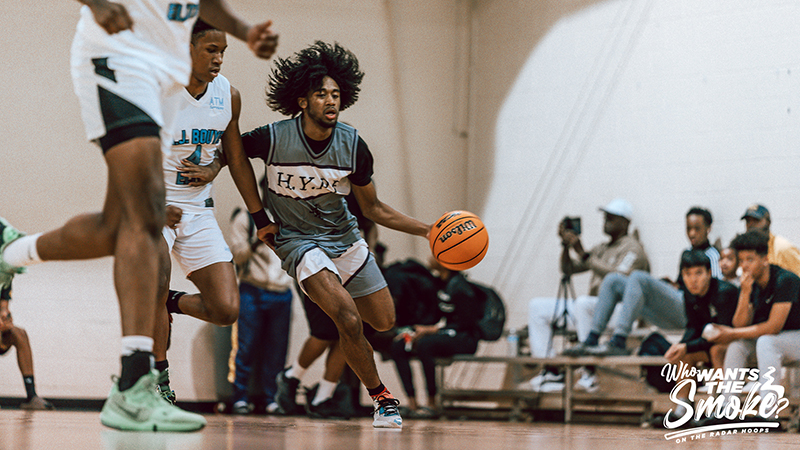 Class of 2023 point guard Mekhi Craft holds the helm for his ball club, H.Y.P.E. He does an excellent job of setting the table and delivering the ball to his teammates. He showed some aggressiveness driving the ball this weekend and we expect to see his scoring prowess increase as defenses dedicate more attention to locking down his teammates.

Class of 2024 wing Chase Damerell showed versatility and athleticism while playing with West Elite. He stands at 6-foot-4 and has quick springs to flush dunks in the paint. He also has the face up ability to distribute to teammates.  Damerell’s skill and athleticism gives him plenty of upside to the next level.

Class of 2022 wing Andrew Daniels showed a sweet shooting stroke for COD Elite on Sunday afternoon. He scored 24 points in a win with four 3-pointers in the effort. The lefty brings the length and the shooting ability to impact the game consistently.

Class of 2022 Fabian Desilva of the Atlanta Celtics is difficult to contain off the bounce. His strength and explosiveness were evident on Saturday afternoon at the event. When he turns the corner, he will explode to finish above the rim. Pair this with his bulldog attitude as an on-ball defender and Desilva has many of the markings of a next level contributor. 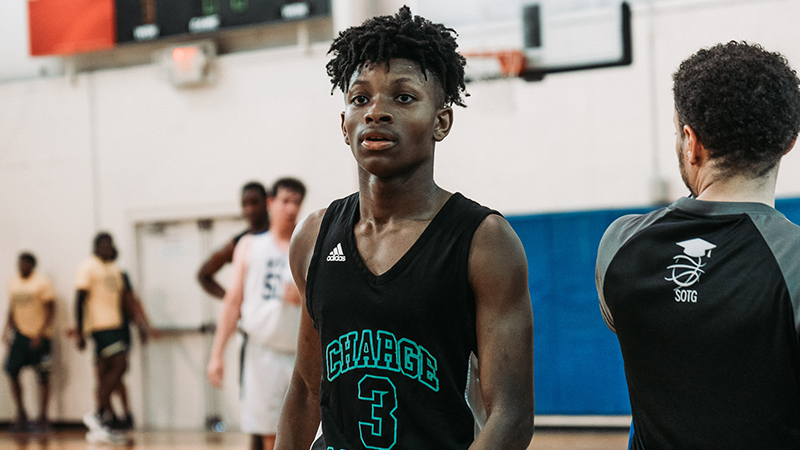 Class of 2024 point guard Trey Hobbs put himself on the map with Charge Academy last weekend. He is a solid ball handler who blends fundamentals with aggressiveness when has the ball in his hands. He showed himself to be a capable scorer as well as a floor leader.

Class of 2024 swing forward Jordan Moody showed flashes of high-level productivity with Charge Academy. He proved he could hit the reversal 3-pointer in the corner as well as finishing in transition. He is a prospect that should be tracked over the next 12-18 months given his length, athleticism, and skill. 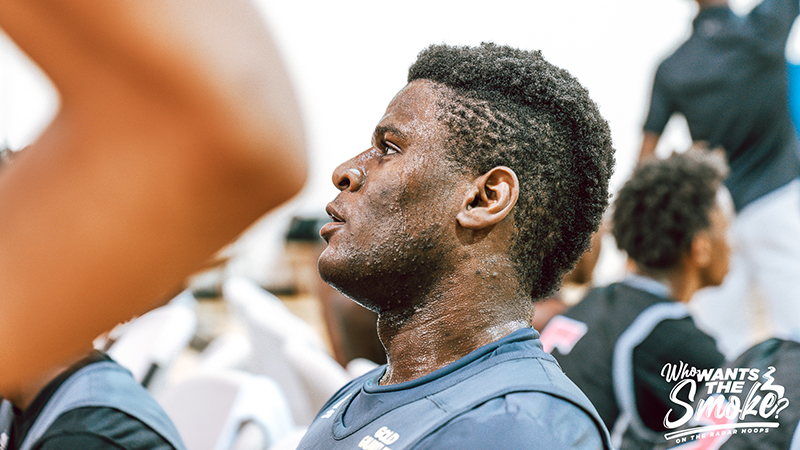 Caleb Kawela of Team Forrest is a blue-collar low post guy that produces consistently. The 2024 prospect will not wow anyone with highlight athleticism, but he will put numbers on the scoreboard and on the stat sheet. He is the perfect complement on any roster, because of his willingness to do that which needs to be done.

Class of 2024 guard Matthew Kinzeler put forward a solid showing with Zoo Living Elite. He is a player that can play either on the ball as a playmaker or he can slide to the wing for spot up shooting opportunities. He was aggressive with the dribble and consistent with his shot making.

Class of 2022 wing Jah’Kim Payne with Mike Elite ought to be on college coach radars coming out of this event. The 6-6 wing showed a consistent stroke from distance. He is also a kid who understands his role within the offense and will generally make the right play at the right time.

Class of 2024 guard Connor Scott shot the cover off the ball last weekend with Georgia Legacy. He is a perfect compliment alongside playmakers such as Cam James and Gabe Bolden. He finds open spots on along the arc, catches ready to shoot, and delivers makes consistently.

One of two class of 2025 prospects on the list was Johnniyus Sharpe with Heights Black. He is an electric playmaking guard who can get buckets in a hurry. He is a slim, young prospect with plenty of maturation left in front of him. However, he has many of the tools necessary for him to be successful.

Josh Yates is the second player in the class of 2025 mentioned with Heights Black. Yates got it done on Saturday evening scoring 16 points in a win. He shoots the ball with confidence and appears to have range all over the court. The 6-foot guard can spend some time at the lead guard position, but he showed how effective he can be off the ball as a long-range sniper in this game.