Domonik Henderson of the Georgia Canes raised his profile at the Power 24.

POWDER SPRING, Georgia, – The July viewing period ended last weekend with On the Radar Hoops presenting the Power 24 Tournament. Over 200 teams from across the nation converged to compete and be seen by many of the nation’s top college programs at the event. With so many talented individuals in one event it was difficult to compile a top performer list. However, we did compile a first glance of the players who stood out last weekend.

With Josh Pastner on hand to watch, Aberdeen picked up an offer from Georgia Tech after his play at the Power 24. The 6-foot-4 lead guard showed great poise and body control while leading his Southeast Elite squad. He rarely got sped up into making mistakes. When the defense rotated to crowd him on penetration, he made the easy pass to open teammates. Aberdeen is equally apt to hit 3-pointers from behind ball screens or off the reversal pass. 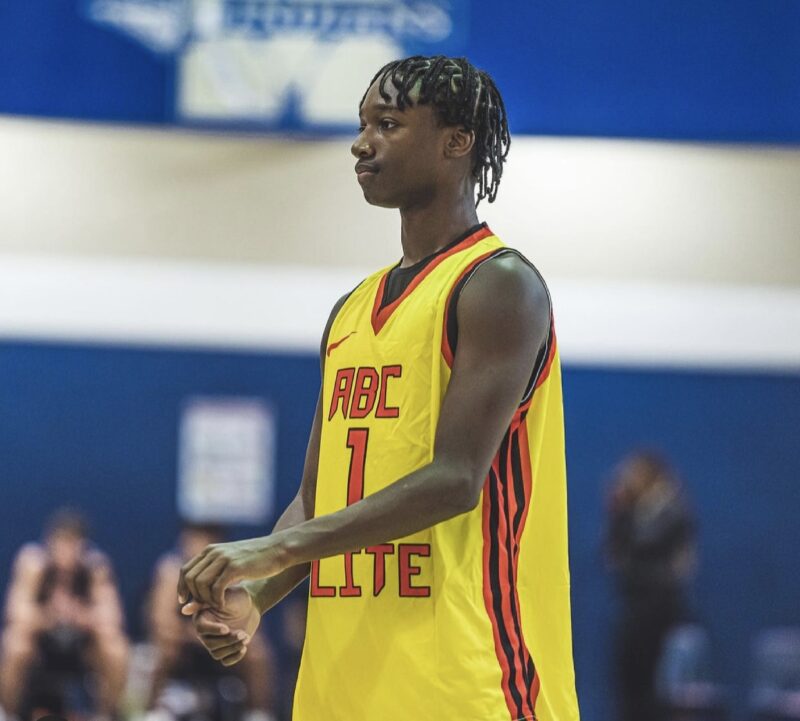 Cottle earned a second mention (The Opening) from me this year with a spirited performance this weekend. It is rare to find a player that plays so hard and with such passion consistently. He picked up ball handlers full court and applied such great ball pressure that opponents often did not want to have the ball in their hands. Cottle was not shy in asking them why they were so anxious to give the ball up. On the offensive end Cottle is relentless at getting to the rim. He attacked and scored as well as any guard at the event last weekend.

Davis committed to South Carolina last month while visiting Frank Martin’s program. Davis was a relative unknown until recently and still is unranked by most national scouting services. This should change soon. A 6-8 wing-forward, Davis presents all the physical tools that often typify Top 100 talent. He is far from a raw, undeveloped talent. He showed confidence while weaving through traffic with his ball handling. At the same time, he showed confidence in posting up and scoring with his back to the basket. It will be interesting to see how Davis develops, but there are some pro type comparisons with Davis’ game. Let us see how productive he is in his senior year at Denmark Olar High School.

Ethridge had a big day versus the AOT Rebels on Saturday scoring 19 points in a win. The 6-5 guard displayed his shooting range to go along with his activity on either end of the court. He caught our eye in hustling after loose balls in the lane and grabbing rebounds as a perimeter guard. The Florida native adds value to his offensive prowess by being a threat to put the ball on the floor and hit pull-ups around the elbow area. 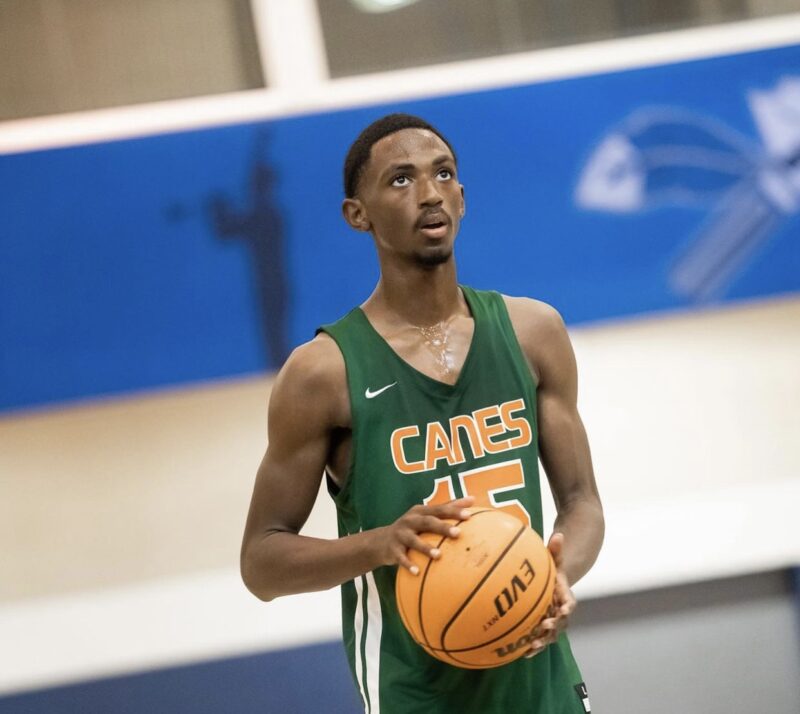 Henderson is the type of player that is going to add value to your roster for several reason. The long-armed guard is a threat to finish in transition with his quick burst with the ball in his hands. He finds a way to pierce through the defense in a way that is hard to contain for most defenders. Throw in his defensive ability and Henderson is the ideal two-way player to play in most back courts and be productive.

Jamerson grabbed the attention of college coaches the very first thing on Saturday morning. The forward is a player that has a future at the collegiate level because of his willingness to play hard. He runs the court hard each time the ball changes from end to end. His quick leaping ability and tenacity on the glass keep him as a productive player for his team.

Mebengue, a 6-foot-11 center, paired up with Favour Aire (6-11 center) to make a formidable front line at the Power 24 Showcase. While Aire is the more noted prospect at this moment (4-star recruit per 247 Sports), Mebengue proved that his trajectory could follow in due time. He plays hard. His activity is unique for a player his size. He demands the ball and will make the extra effort to get tip-ins even when he is out the area. There are some comparisons to be made with Bruno Fernando who also played in the shadow more highly rated players on the shoe circuit and in high school. Will Mbengue’s path be the same?

At times it can be hard to find skilled players who are willing to do the dirty jobs on the court. For Sparks, making plays is all that counts. Whether it is hitting the open shot, pitching to the open man in transition or grabbing a rebound in traffic, Sparks is willing to do it all. The well-built guard proved he has a future at the next level at this event. Expect to hear Sparks name a lot this winter with McEachern High School.