Our On the Radar Hoops platform has provided an exposure avenue to prospects nationwide for over a decade. Through the years top players from all over the globe have taken advantage and today we examine a few that seized the moment then and now.

Peach State Guests of the Week:

On the Trail: Jaden Springer

Springer, now a senior at IMG Academy earned several offers at our live period events during his freshman and sophomore years playing up with B-Maze Elite. The 6-foot-6 wing has blossomed into one of the nation’s top perimeter prospects and held over twenty offers before recently cutting his list to three. The top 25 standout officially visited Michigan (August 29th) and Memphis (September 13th) and will see Tennessee sometime in October. 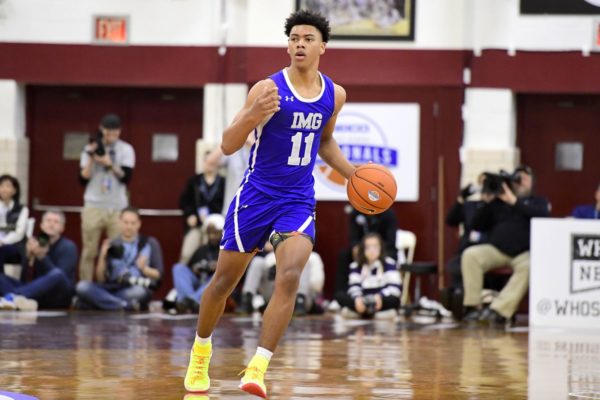 Two years ago, Smith took our Sweet 16 Series by storm. The multidimensional off-guard demonstrated a businesslike approach and had the game to match. He came into the spring of 2018 with zero offers and left with twelve official invitations. The 6-foot-6 Florida native originally committed to Alabama before eventually opting for TCU where he is currently entering his freshman season. 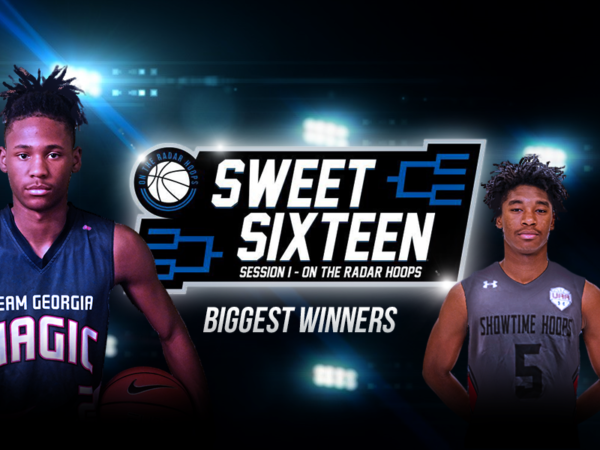