LILBURN, Georgia, – The Tip-Off Classic presented by On the Radar Hoops went off without a hitch on Saturday afternoon. Spectators from around the Atlanta metropolitan area saw six well played games at Providence Christian Academy. Although this is an early season test for all these teams, players competed at high levels and coaches got a glimpse into what their teams could be by season’s end. For a full rundown on game recaps click HERE. Below are the individual performances that we came away most impressed with from Saturday’s action. 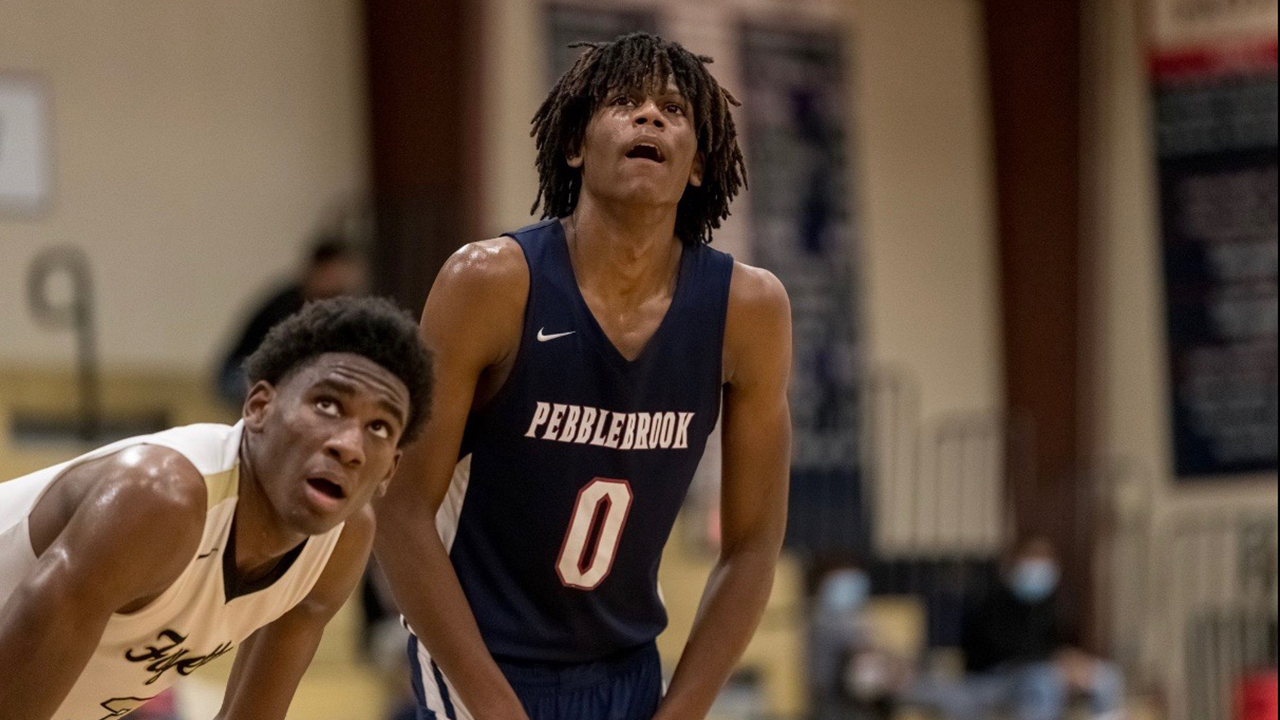 Reddish was arguably the top available senior at the weekend’s event. A 6-7 wing-forward with a wingspan that looks like it could touch 7-feet, Reddish is an incredibly promising prospect. He can finish at the rim with authority and impressively he can throw down with either hand. He covers an incredible amount of ground with his first step when facing the basket. To round it out, his 3-point shot looks polished and reliable. Reddish is the perfect combo-forward who can play the ‘3’ or the ‘4’ depending upon team needs. Earmark his recruitment this spring as one of the top storylines to emerge.

Howard was not the most talented player on the court in the Norcross vs. Osborne match-up. However, he might be the player with the most potential to the upside. The freshman puts us in the mind of Norcross legend Jeremy Lamb in terms of his frame, length and skill set. Howard still has plenty of work to put in, obviously, to even scratch the surface Lamb achieved at the high school level. The 6-5 wing showed a silky touch from the 3-point arc and was willing to draw contact in the lane on the drive. Keep an eye on Howard’s game in years to come.

Watching Rice play on Saturday was enjoyable. There is an understated part of his game. He is not flashy, nor does he have the elite athleticism that you will find in a guard like Pace’s Matt Cleveland. However, Price gives production, and he gives it in timely moments. With the game in the balance in a match-up versus Pace Academy, Rice scored 15 points in the third quarter to give the Patriots they needed heading into the final stanza. More impressive was the pace and control that he plays the game. He put the ball on the target consistently to his teammates and managed the game like a floor general. His game reminds us of Trent Frazier (senior guard at Illinois). He could have a similar career trajectory at Washington State. 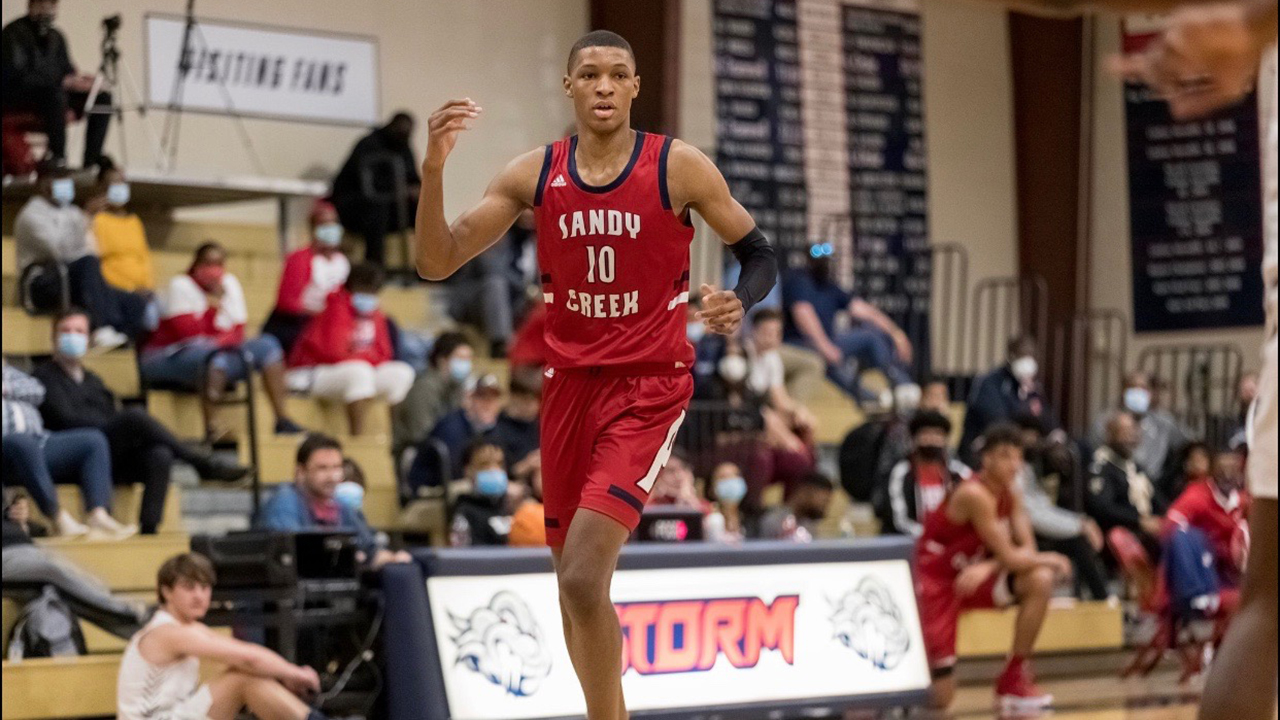 Who was the best player at the event? This is an easy question…Jabari Smith, of course. The 6-10 forward is made for the modern game. Lean, mobile yet physical in the paint. He sports a soft turnaround jumper in the pinch post and hands that allow him to snag anything in his catch radius. The Auburn commit projects to have a game a little more fluid and versatile than Chicago Bulls forward Wendall Carter. We think already shoots the 3-point ball better than what Carter did at the same point in his playing career. Smith can anchor a team at the center position or pair up alongside another traditional big man, which gives him the type of versatility that NBA GM’s will want from that position. What is left for Smith to prove? He does a lot of things well, but what does he do the best will be the question he will have to answer over the next 12 to 18 months. As it stands now, Smith plays engaged and competes on every play. Those are the most important qualities currently. Expect him to be a name that all basketball junkies talk about for quite a while. 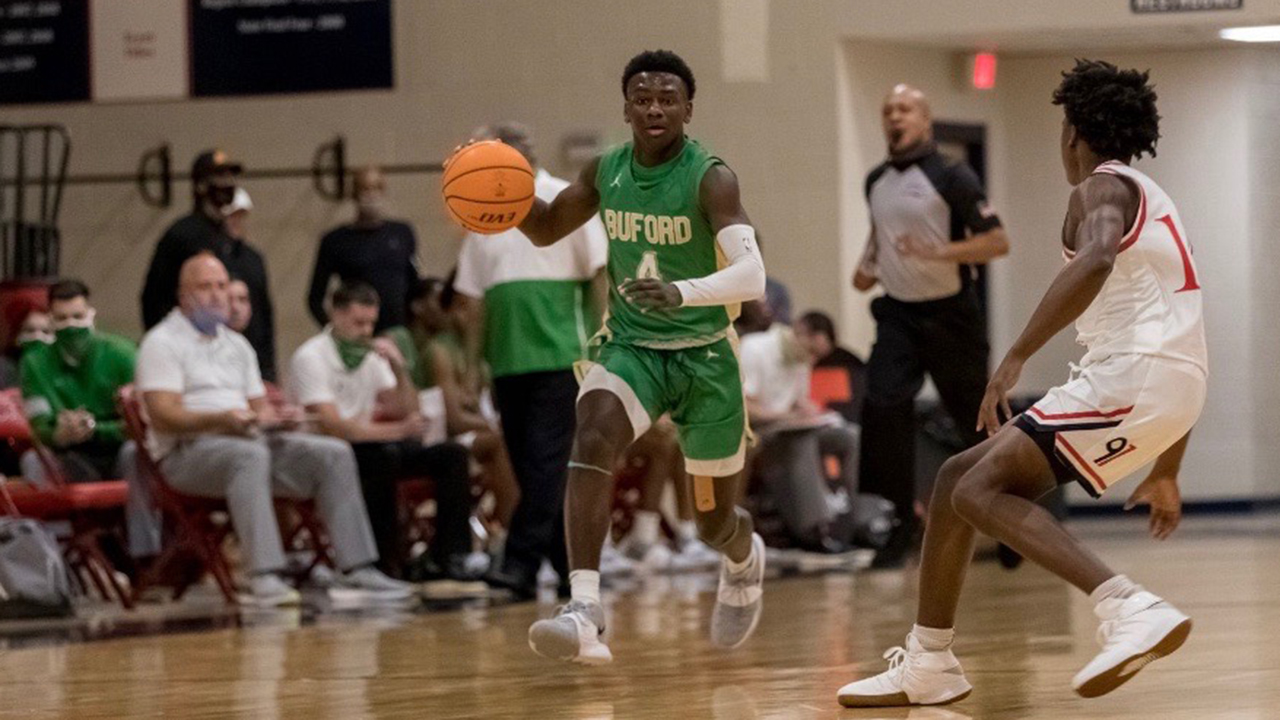 Blackwell will likely be the smallest player on the court each time he suits up for the Wolves this season. However, it is likely that he will often be the most impactful. His speed, quickness and ability to switch gears keeps defenders on their heels. In a match-up versus Providence Christian, he scored 26 points while setting the table for his teammates consistently. Coach Eddie Martin will certainly lean upon Blackwell’s play-making skills this season. The junior is surrounded by several players who can stretch the floor with shot making, which only increases the amount of space on the floor needed for him to operate. 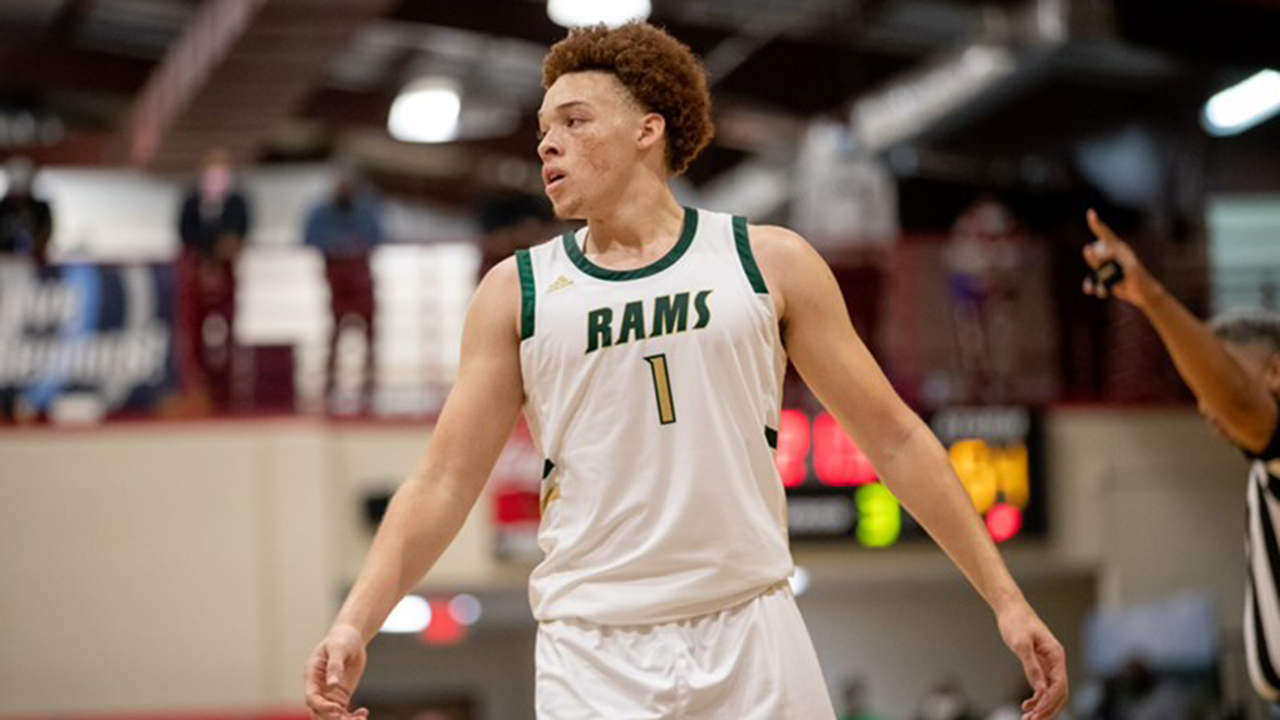 Cowherd has been trending up in recruiting circles as of late. The University of Georgia and Michigan State are just two of the programs he has been in contact with recently. He showed why in a Grayson victory over St. Francis Saturday evening. Cowherd is the ideal wing for the next level. He is a consistent shooter with superb size for the position. He is not a primary playmaking for the Rams, but he does not need to be. He plays his role by hitting shots and playing tough defense. That is the type of production that coaches like Tom Crean and Tom Izzo are looking for when filling out their rosters.

McDowell has many of the attributes that scouts look for in budding stars. Length, skill and a motor are what set McDowell apart from the competition. Add in his versatility and the Georgia signee is poised to do big things in Athens in upcoming years. The 6-5 guard showed his lead ball handling skills in this match-up with Milton. The lefty has a smooth release from distance and is lethal in transition. McDowell still has room to fill out physically, but all the tools you would like to see from an SEC caliber athlete are there.

McEachern’s victory over Milton was secured by Randy Brady runner with under ten seconds left in the game. That capped off an outstanding night for the senior who scored a game high 17 points. Brady is also an effective distributor who uses his body well to create passing lanes.

London Johnson of Norcross is a prospect to keep a close eye on this season. The 6-3 sophomore shoots the ball at a high rate and is a perfect compliment to the Blue Devils slashing guards.

Florida State has been pumping out the NBA prospects in recent years. Will Matt Cleveland be the next one to make the jump to the Association after working with the Seminole coaching staff? We think so. Cleveland has the size and offensive skills that very have. He also defended Jabari Smith exceptionally well in the low post. He blocked two of Smith’s shots in the third quarter, which is notable.

We came away impressed with Jusaun Holt of St. Francis on Saturday. The 6-6 wing is headed to Alabama. He got off to a blazing start in a match-up versus Grayson. His confidence and athleticism set him apart.

Milton took McEachern to the wire and Broc Bidwell was a big reason why. His 16 points on timely shooting was nearly enough to help his team to a win. His steadiness with the ball and confidence shooting the ball will be critical for his team’s success this year.