ATLANTA, GA – Some of these names have already made a mark either on our circuit or this fall as part of a varsity rotation, many of these names play only light minutes at this stage, but did enough to capture our attention (in no particular order).

These are just the guys who I saw firsthand, but whatever their current circumstances, look for many or all of these to be more “household” in the near future. 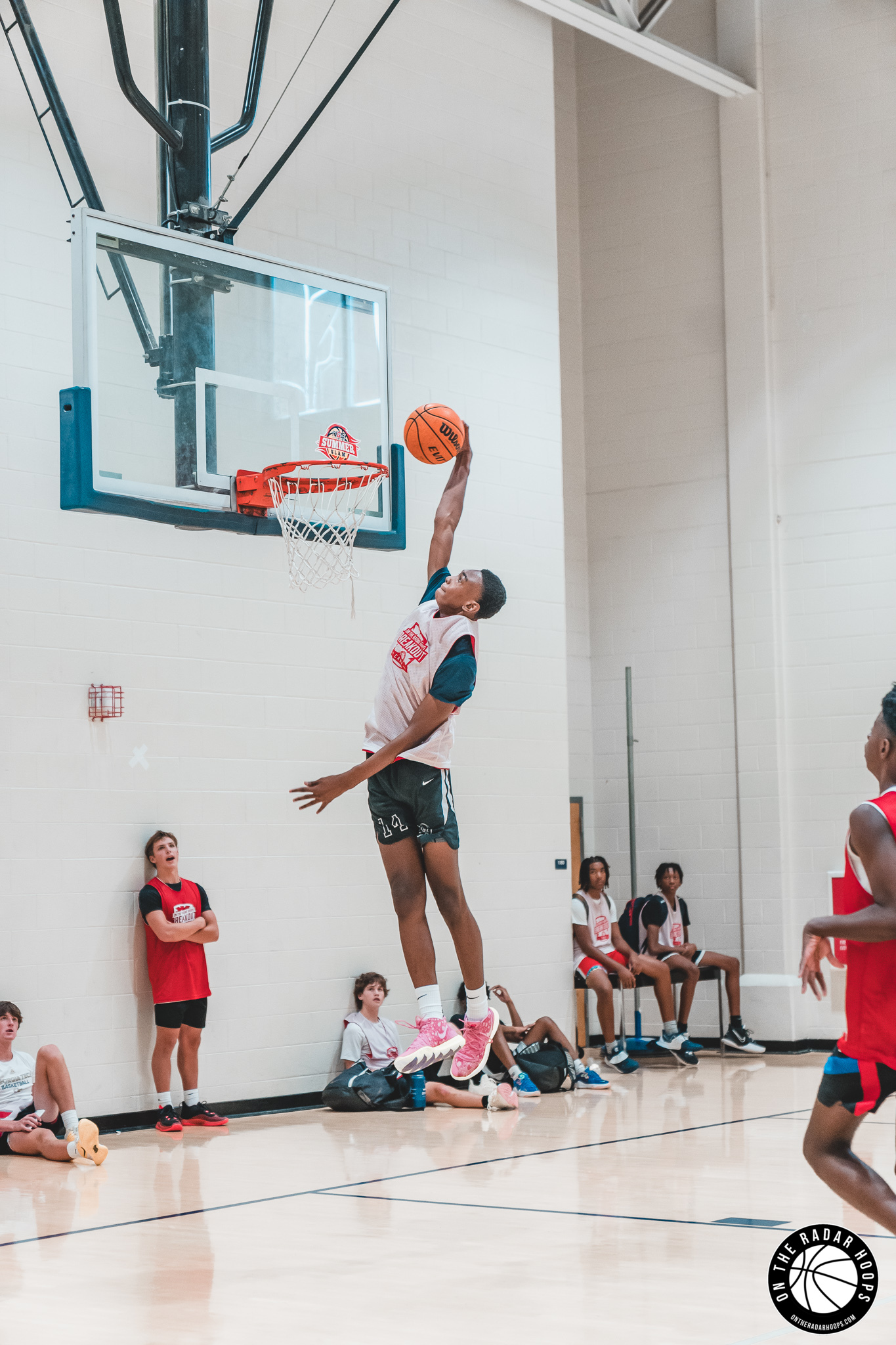 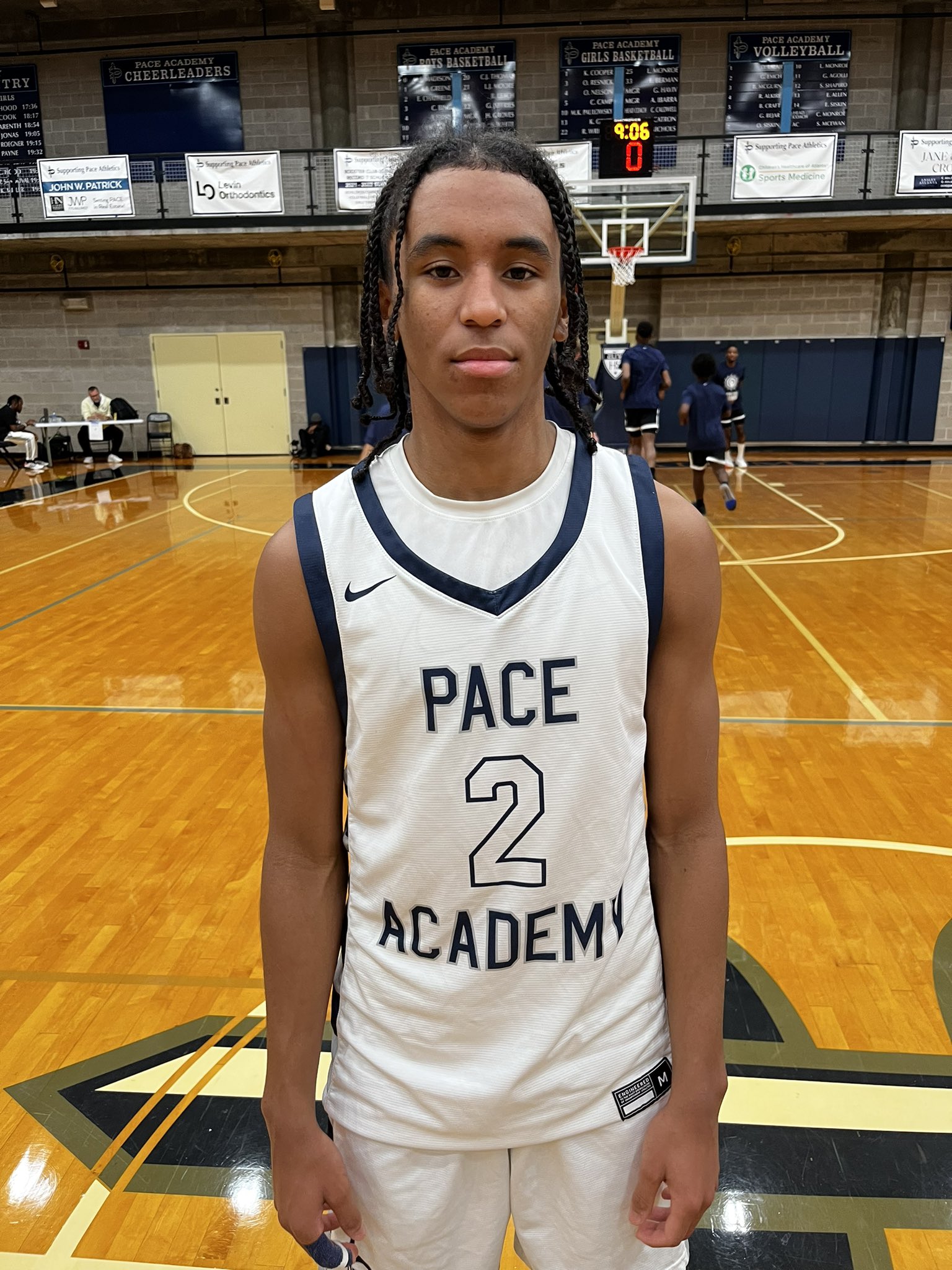 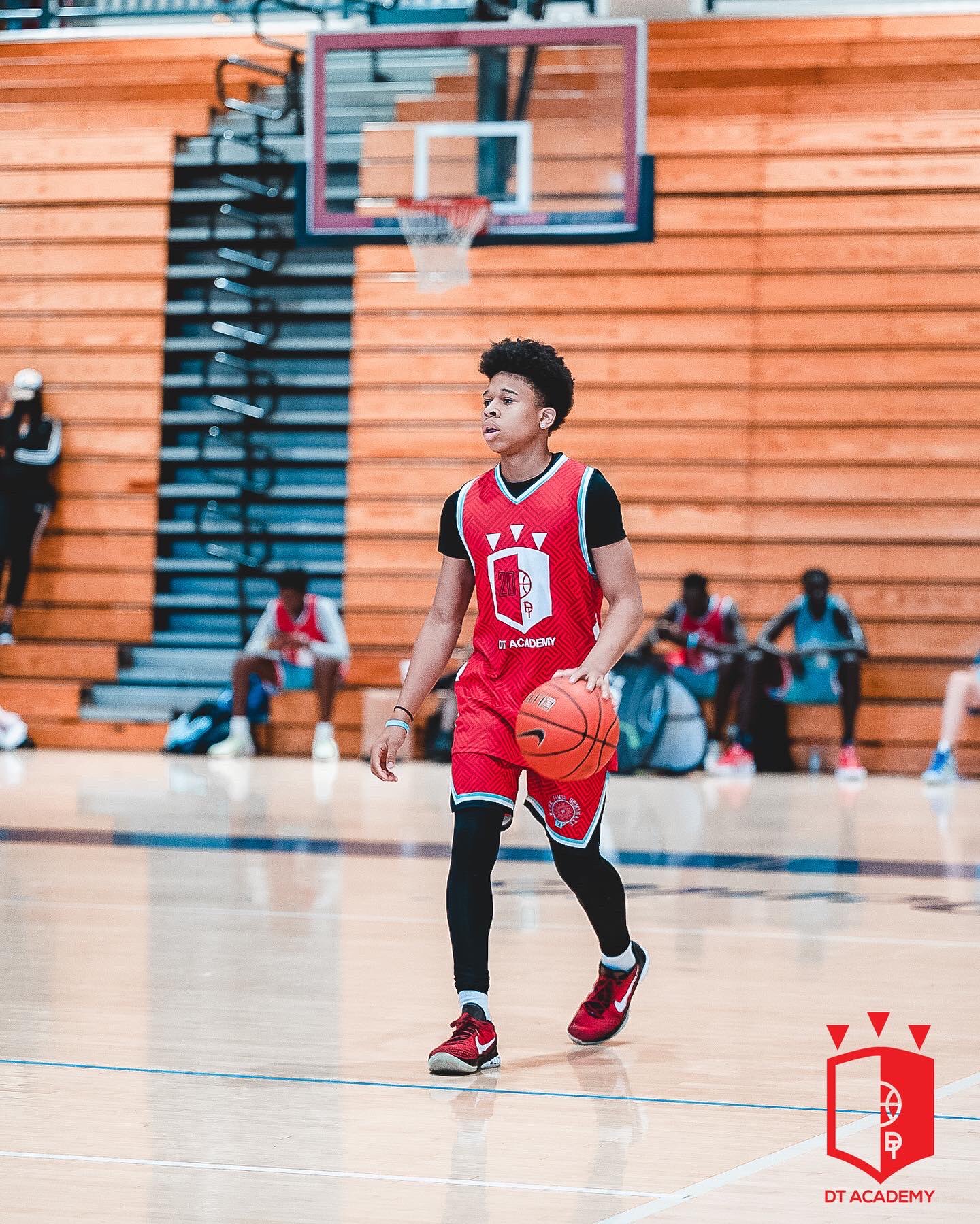 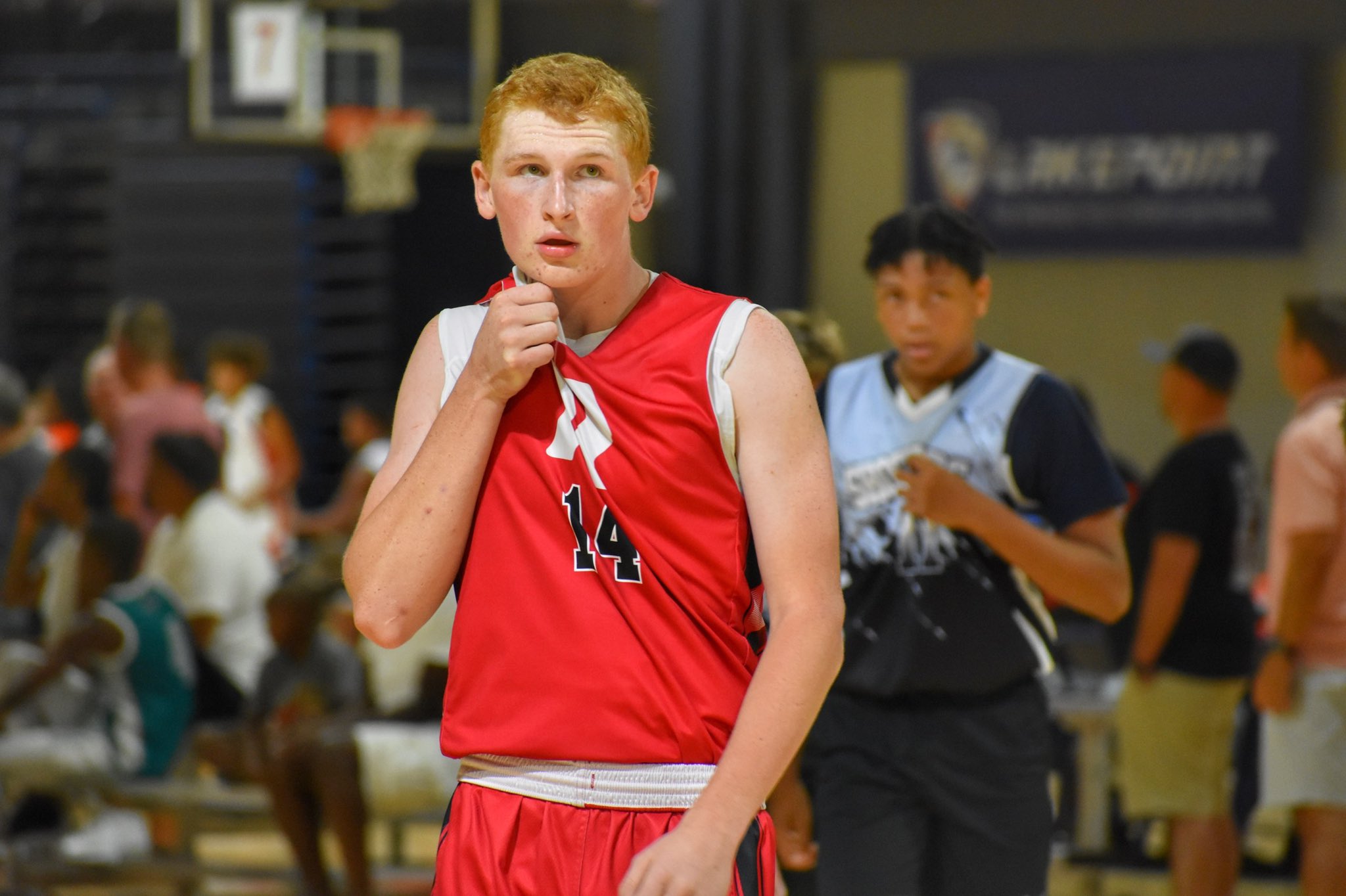