5A Boys Basketball Preview – The Who and the What

A capsule look at 5A: 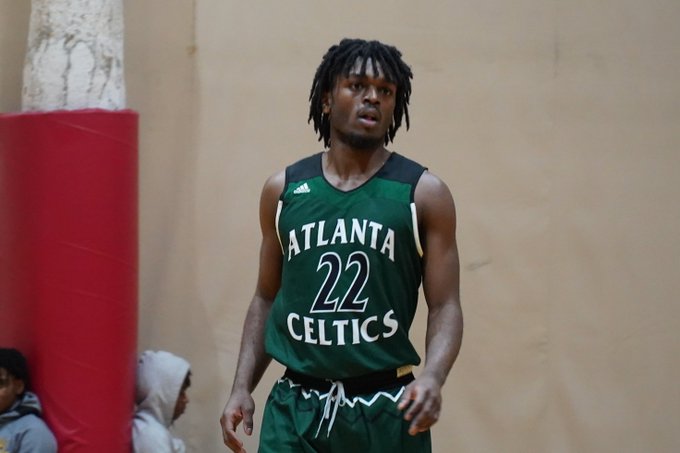 Having won it all in ’20-21 over Tri-Cities only to have the Bulldogs take it back last year, the feeling down on the south side still has to be one of confidence with the kind of players who are back for the run at a 2nd title in 3 seasons. Having Mercer-signee David Thomas back for yet another year running the show eases the loss of a player like Barnes, and Thomas’ consistency as a top-flight floor leader and scorer over the past 2 seasons certainly backs up his lofty position as one of the tops in the GA class. Getting highly regarded 2024 Clark Mastin over from Salem means Thomas can be off the ball more as the slick Mastin is a terrific distributor, a fun lineup option as Thomas can go on some back-breaking scoring runs with all that skill. Big steps are expected to be taken by senior Kylan McKennie and junior Tylon Redmond as the duo steps squarely into the winning mix looking to add more backcourt scoring punch and the normal tough defense we’ve seen from the Eagles. Up front, if 6-6 Kenny Brayboy can add some interior contributions to his proficient shooting from the perimeter, it’ll help immensely in a 5A class filled with good frontlines.

The easy placement of Hiram here is not only off of the Elite 8 run a year ago or an abundance of key returnees, but squarely on the shoulders of the monster development and step forward senior guard Jay Boyd has taken over the last 7 months. A thoroughly dominant spring and summer with Wood Elite has vaulted the 6-3 Boyd right into the mix for the 5A POY discussion, and he’s become the kind of full-court talent who can carry them a long way. Seniors Sekai Lockhart and Amir Taylor bring savvy and speed alongside Boyd, Lockhart likes to push pace and can stroke it from distance, while Taylor has the calm mind of a natural floor general. McEachern-transfer senior Aaron Wesley adds toughness and experience to the frontline, and when footballers Chase Tyler and Walter Matthews arrive, Tyler a bunches scorer and Matthews a D1 football-sized load around the basket, this is a fully balanced lineup of athletes and ballers who will be able to hurt you from all spots. 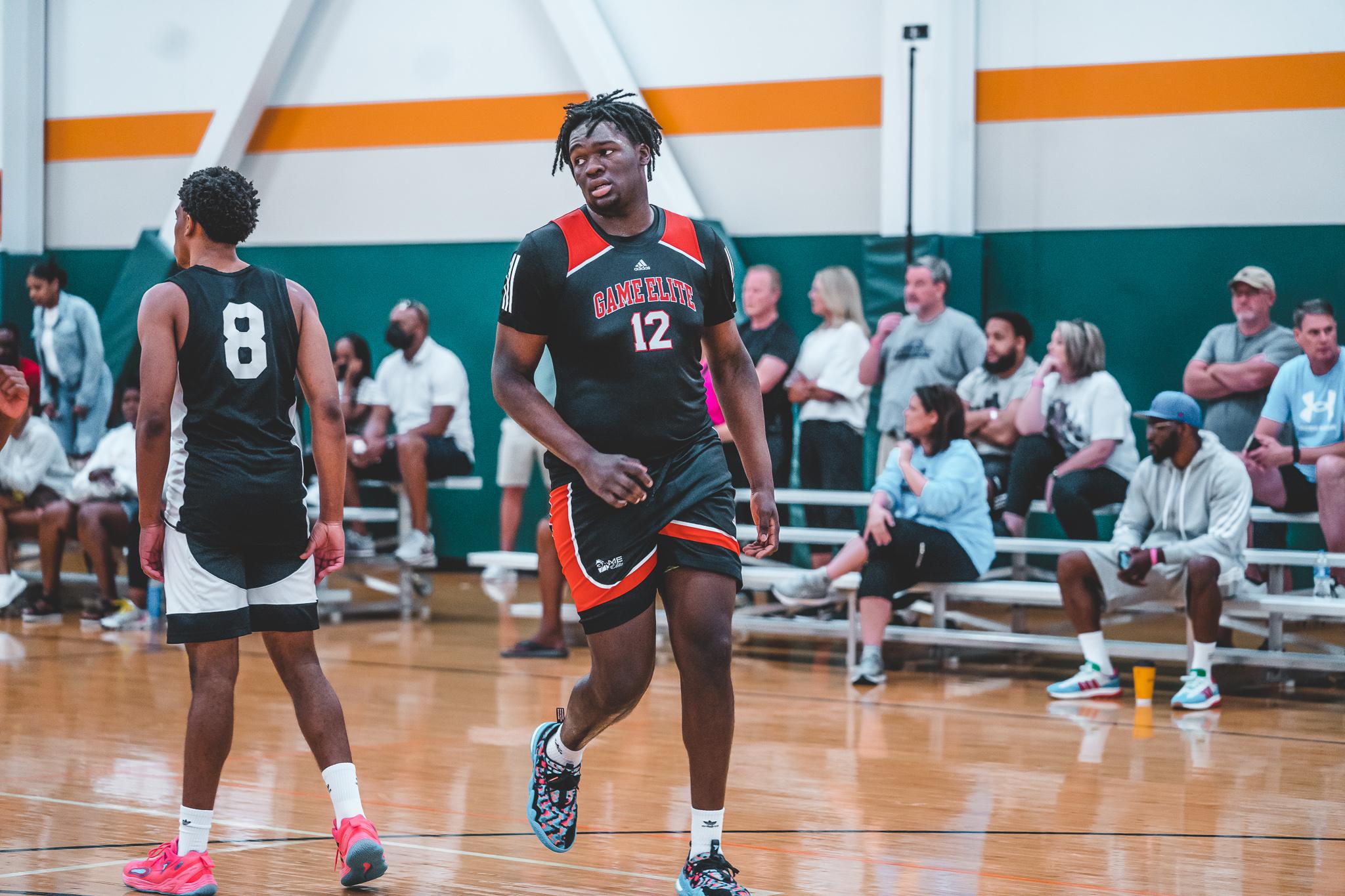 With a roster that returns almost fully intact and adds monster pieces like junior guard CJ Brown from The Walker School and junior forward Cannon Richards from Whitefield Academy, it hasn’t been hard to project the Horns as the favorites dropping down from 6A to 5A. But this classification is no cakewalk, it’s deep with quality contenders, many back flush with players who have won it or gone deep in the recent past. 7-foot junior center Peyton Marshall and his litany of high major D1 offers is the headline piece, and he’s made massive strides from his season-opening form of a year ago, as the power game has been accompanied by improved footwork and more control on the catch. With energy guy Cambridge gone, Alabama A&M signee senior Aaron Smith steps further into the same versatility role he has already excelled in. Steady senior guard PJ Johnson Jr is back for a 3rd year as a key contributor, and with the explosive Brown, junior CG Jaylen Colon and intriguing sophomores Connor Staphylaris and Landon Duncan, the backcourt has plenty of variety to throw at you. 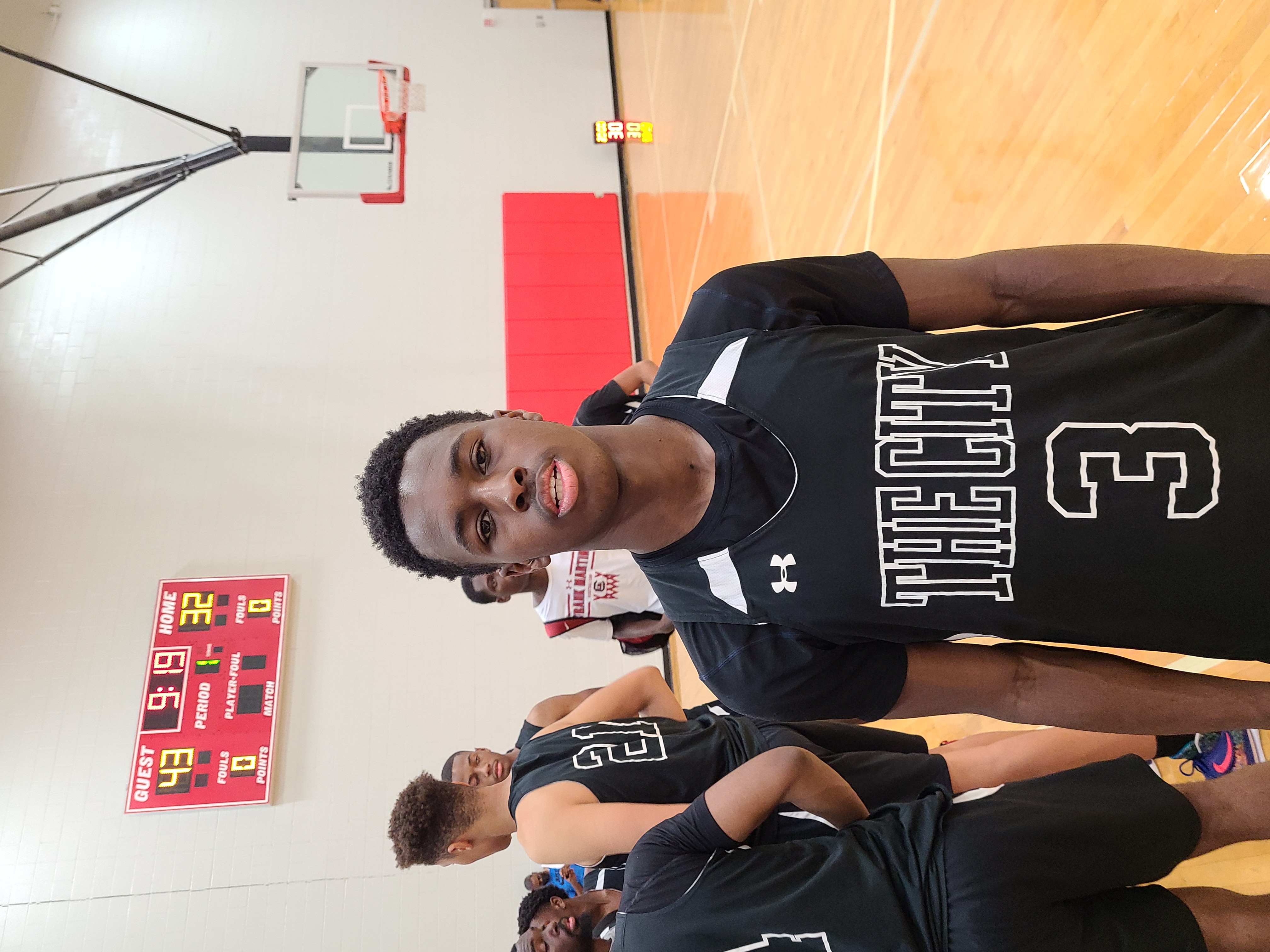 The loss of size in Mathieu and Norwood together with the dynamic and exuberant Cottle will surely be felt, but getting back 2/3 of the terrific backcourt they featured last year with seniors Kory Mincy and Noricco Danner returning, means young size coming up can develop while the two explosive penetrators attack from the perimeter. Junior transfers Malique Johnson and Shamori Alcindor will be key facets in the guard rotation, and when you include Meadowcreek-transfer 6-6 wing Dayton Richardson to the mix, you get a player who is right on the cusp of breaking out and can do a bit both inside and from beyond the arc. This is a top-tier program seriously used to winning in recent years with a Title, a Finals appearance and a Final Four trip (in 6A) to their credit over the last 3 campaigns, and you expect little to change.