6A Boys Basketball Preview – The Who and the What

A capsule look at 6A: 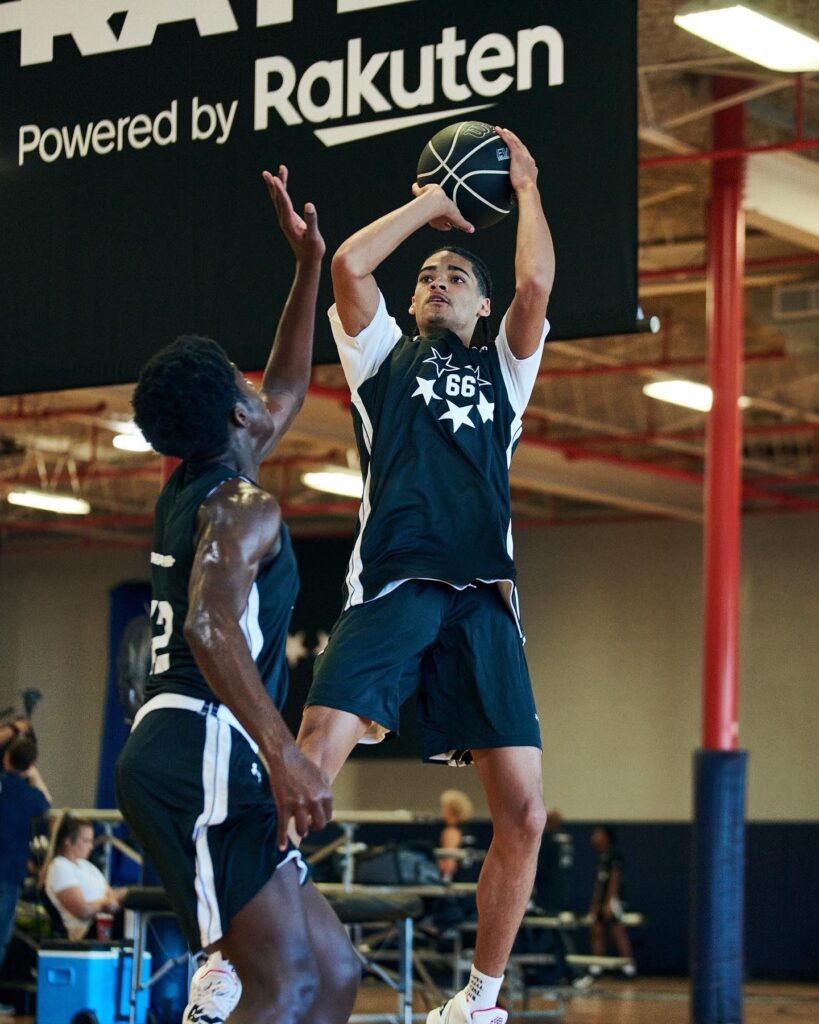 Losing the above four plus two other notable backcourt contributors would seem a tall hill to climb back to another 20+ win season, but ALX has proven itself to be more “reload” than rebuild in recent years. Part of the optimism revolves around the notable step forward from Chattanooga-signee guard Noah Melson, whose move to the ATL All-Stars mid-summer not only took that already stacked team to another level but him as well. In peak form, he’s a top 5 scoring guard in the ATL-Metro, and when combined with fast-rising 2024 Braeden Lue on the interior, it’s a load of a combo inside and out. Senior Marvin McGhee had some impressive moments as well this summer as a dynamic wing threat with GA Canes, and if he makes that visible next step a consistent weapon it’s a trio that can carry them a long way. Rome transfer senior Jayquan Nelson is a scoring PG who can take some of the load off senior Milan Kennedy, and with both on the floor together the fascinating lineup flexibility becomes evident.

This title arrived a year early in many folks’ minds, but not mine, as from early December 2021 on they were the favorites to me, even with Wheeler still down in 6A. What makes this year’s team so much more interesting if that’s even possible is the enormous leap junior Derrion Reid took this summer. Carrying the rep as a freshman to watch 2 years ago, he was huge for them last year alongside their incredible class of juniors, but what he rose to this summer with an array of stellar performances was a high D1 talent whose ceiling frankly hasn’t even been reached yet. That’s scary for the rest of 6A as nothing will change with this lineup and everyone is a year older and stronger. The generational 2023 class of mainstays Malik Ferguson, Markel Freeman, Frankquon Sherman, Aaron Nomel and DJ Douglas have all unselfishly resisted the HS transfer portal urges and stayed together (with Sherman’s arrival last fall a boost to the group for sure), bringing home a banner in the process. Now they go for two in a row. 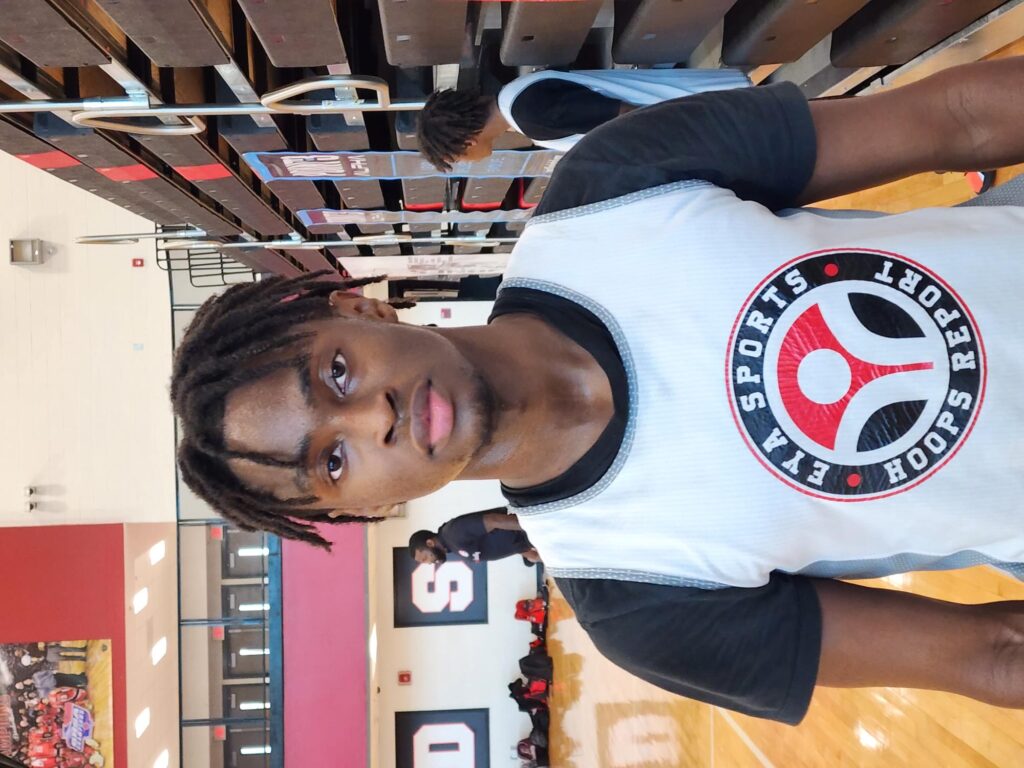 Another program moving up a division, but it doesn’t appear to be a move that hampers a shot at a run to me. Too much athletic ability retuning on this squad, too much heart, and a whole boatload of defensive pressure to unleash on 6A opponents. They lose the above 4 from a class that was part of 76 wins over the last 4 seasons, but there’s plenty to still be excited about. When top 2023 footballer and uber-athlete Devon Rainey joins the core, which includes rising 2024 guards AJ Horton and fast-rising ELCA-transfer Jason Isaac Jr, it’s a formidable starting point. Don’t sleep on JaQuez Akins and what he brings as a powerful slash threat, something he’s done consistently for 2 years now, and palpable excitement also surrounds the as-yet untapped possibilities with junior guard Montez Redding, who with Game Elite last summer had some eye-popping athletic moments at both ends. Montez’s younger brother, Cortez, too is a 2026 that absolutely bears watching as that class begins to assert itself around the state. 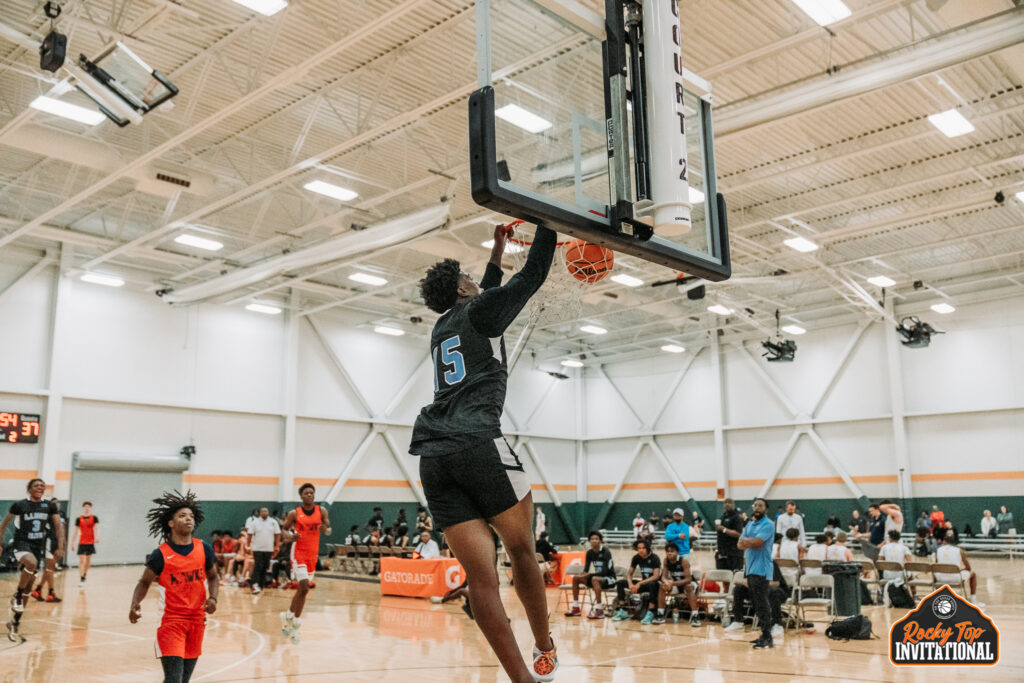 The run to the semis last year may have surprised some people, but not me, the Panther defense alone was so elite (as usual) it was an obvious key factor in their late-season success. The above 3 starters were big during that late-season push, but were more than ably supported by a returning cast that should see some jumps made in the consistency department. Love the forward depth of top footballer Jelani Thurman (when he arrives from the gridiron) and returnee John McQueen, long and skilled both, together with Jalen Colbert and Hassane Diallo (both over from SACA), giving them the kind of now “one-year older” size they’ll need if they want to get past that monster Grovetown bunch this time around. The speedy backcourt of seniors Randy Latham and Kabrim Roberts is sound and experienced, able to create offense with defense and push pace, and adding 2024’s Devin Smith from Arlington Christian and Christian Walthour from New Manchester adds more defensive quickness and scoring punch.