LAWRENCEVILLE, Georgia, – Over 130 high school aged prospects trained and competed at the OTR Super 64 Camp at Central Gwinnett High School. The camp was filled with talent and national media. It was a great chance for established talent and hidden prospects to show their in front of national evaluators and Division II coaches. Here is a recap of prospects who solidified their reputation as some of the top prospects in the state of Georgia. 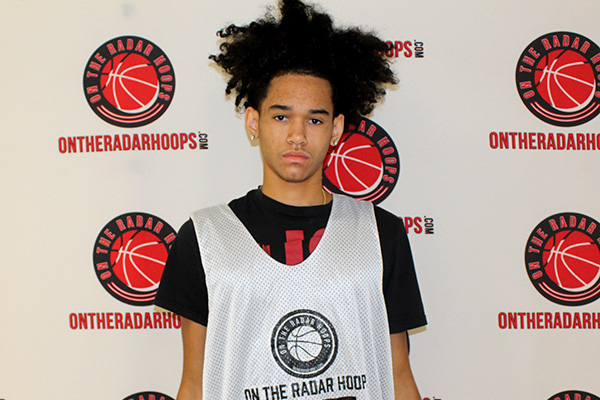 Armstrong is an intriguing prospect standing at 6-3 as a point guard. He showed the ability to shift gears and create space while slashing to the basket. His a lanky, skilled guard who could blossom into a productive player at the next level. In the meantime, he should be a player that puts up numbers this year at South Paulding. 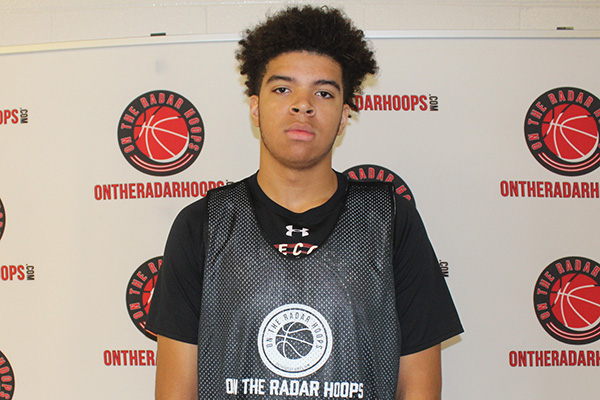 There is not a surplus of big men who can impact the game positively at the high school level. However, Brown is a 6-foot-7 forward/center who can affect the game on both ends of the floor. He showed hi-lo scoring ability as he cleaned up the offensive glass while also hitting high post jump shots in the trail spot. His high energy spirit should lead him to fill up the stat sheet nightly at Archer High School. 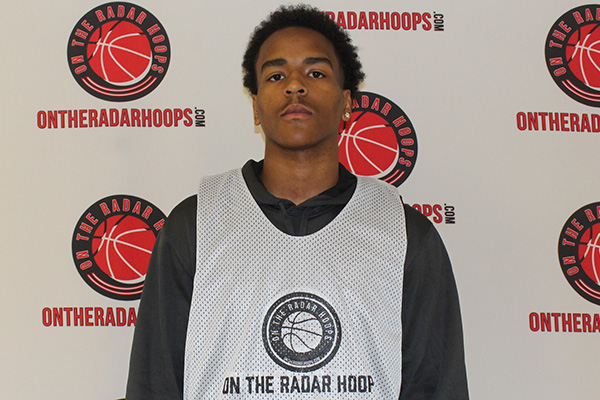 Bussey earned a reputation last season as a guard who light up the scoreboard with his jump shot. He showed that skill once again at the camp as he heated up during the 5/5 game play. His accurate shooting from beyond the arc and in the mid-range should make him one of more productive guards in Gwinnett County this season. 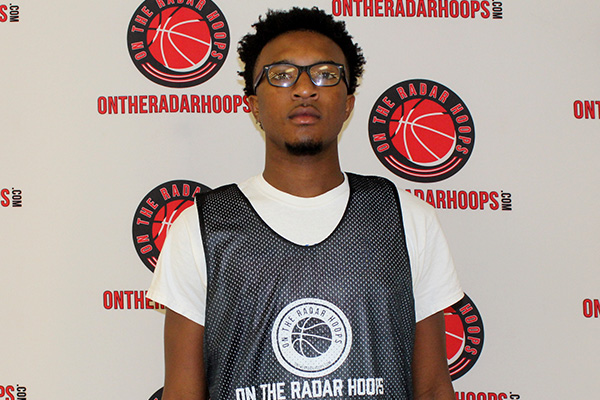 Butler split time at both guard positions during the camp. With the ball in his hands, Butler is quick getting downhill to the bucket. He is a slashing specialist who can create scoring opportunities with his dribble moves. His natural position is off of the ball, however given his play-creation ability he could be used as a lead guard in a ball screen offense.

Langlais earned a reputation as a defensive specialist last year at the OTR Fall Showcase. He cemented that reputation and showed an expanded offensive skill set that he should put to use this season for the Panthers. He showed great anticipation to block shots and rebound in the paint. However, the left handed forward showed the ability to attack the rim while facing the basket. Standing at 6-8, Langlais will be a hot name going into next summer for college coaches.

McCreary made an impression with his athleticism and ability to finish in traffic. The left-handed wing crushed dunks down the lane and was hard to contain in space. Look for McCreary to a big producer this high school season as he can turn defensive rebounds into transition finishes. 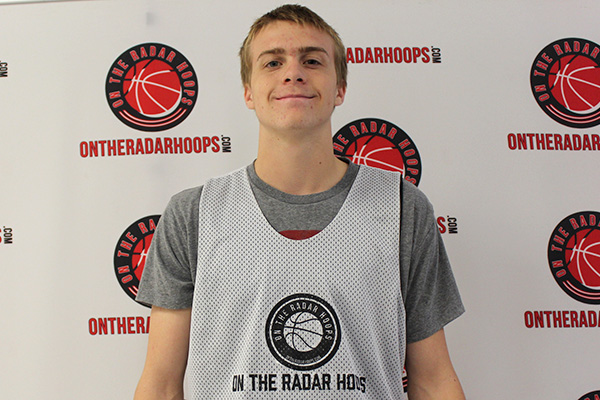 Oesterling is a 6-3 point guard who brought a blue collar approach to the camp. He played hard on both ends of the court and turned defense into offense. The junior did a good job of hitting floaters and other pull-ups in the lane. 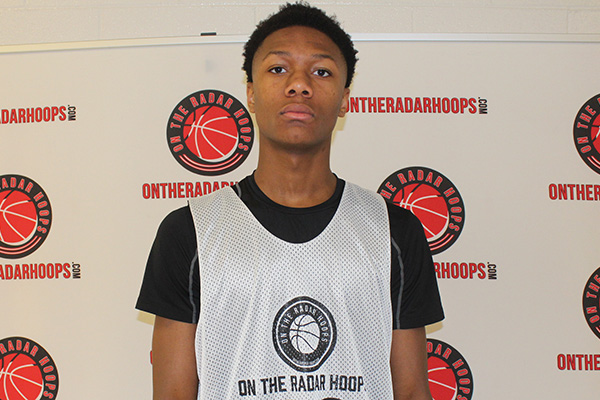 Taylor is a versatile wing-forward listed at 6-8 tall. He displayed face-up skill from the perimeter where he drained 3-pointers and attacked defenders off the bounce. At the same time he can hold his own on the interior as he battles for rebounds and can score in traffic. He was one of the top sophomore prospects at the camp.