Class of 2018 guard DJ Williams of Grayson HS is on the rise after Super 64 Camp. Photo cred – Jerome Weaver

LAWRENCEVILLE, Georgia, – Over 130 high school aged prospects trained and competed at the OTR Super 64 Camp at Central Gwinnett High School last Sunday afternoon. The camp was filled with talent and national media. It was a great chance for established talent and hidden prospects to show their in front of national evaluators and Division II coaches. Here is a review of campers who are on the rise after last weekend’s camp. 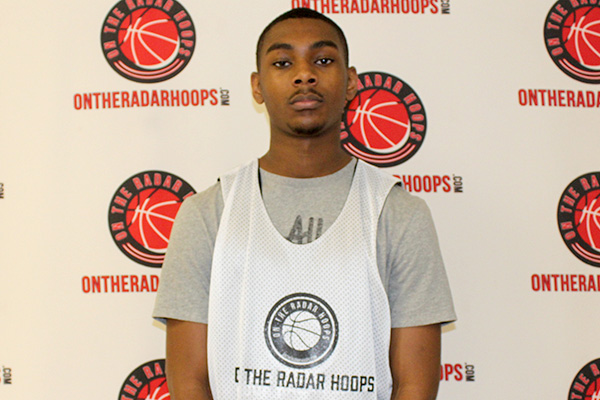 Bringing energy to the court regardless of the setting is a valuable asset. Carpenter’s aggressiveness allowed him to turn defense into offensive finishes consistently. Carpenter is a 6-3 guard who can finish at the rim effectively. 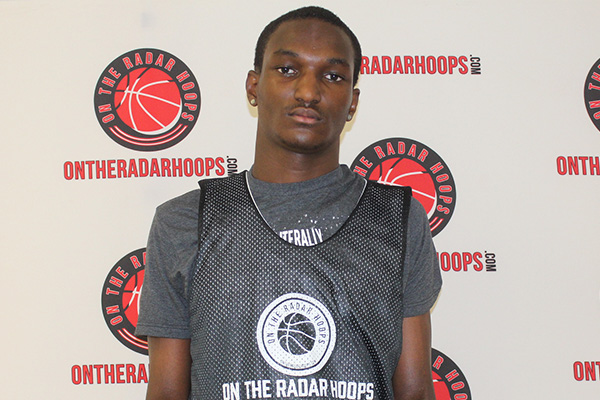 Chaplin is a strong, athletic wing who thrived in transition. He finished at the rim, but was just as effective at distributing the ball to others in the open court. The 6-4 wing also showed a high release from beyond the arc, which is a positive sign for his potential scoring potential this season for the Mustangs at Meadowcreek. 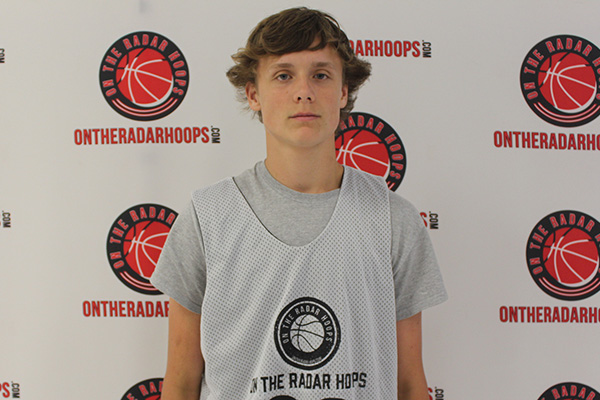 Chism was perhaps the best new name to come out of the camp. The 6-5 guard was terrific in transition where he had wiggle to make defenders miss and athleticism to finish at the rim. Partner this up with his skill set and he is a player that should be on the list of most schools in the state of Georgia if not the entire Southeast. 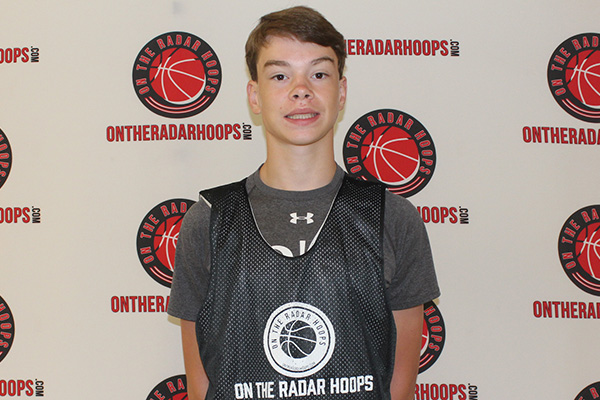 Elliott is a left handed point guard who showed much promise as one of the few underclassman at the camp. He played without fear as he attacked the lane to finish amongst players much bigger than himself. Elliott’s willingness to active away from the basketball allows him to be productive even when he does not have the ball in his hands. Elliott’s feel for the game is advanced for his age. 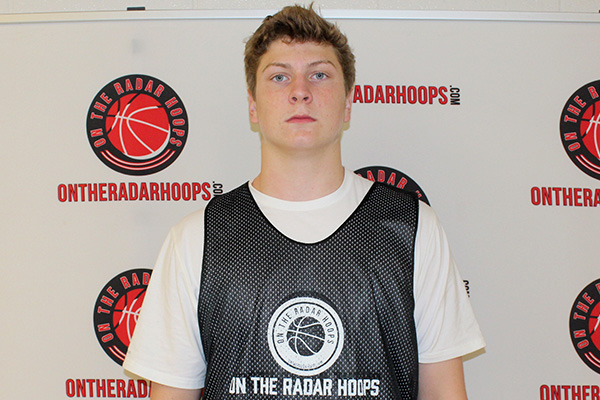 Alongside of Alex Elliott, the 6-9 Granger was another impactful underclassman at the camp. Clearly his size draws a lot of attention, however his agility and ball skill make him a potential difference maker this season for the Longhorns. He also showed a nice mid-range jump shot that will complement a pick and pop offense well. 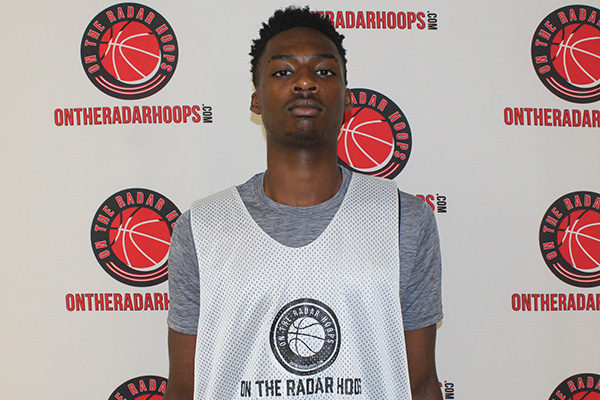 Isaac played the point this weekend and was fantastic. He finished at the bucket, hit pull-ups and dished his teammates. He plays with a very good pace and also does a good job of mixing up his tempo to keep defenders on their heels. Isaac really raised some eyelids with his deep range. If he can continue this type of skill set into his high school season, he could become one of Atlanta’s biggest stock risers this year. 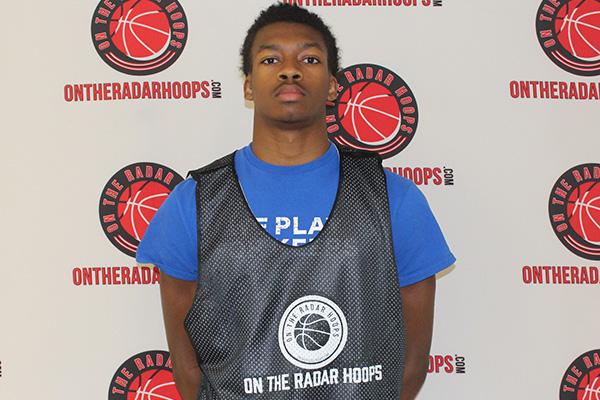 Williams is a left-handed guard who does not appear to be leveling out in his development. In game play he punched a dunk off the drive and then followed it up with several crafty finishes off the bounce. The 6-1 point guard should continue to be a productive player for coach Geoffrey Pierce at Grayson.