POWDER SPRINGS, Georgia, – As has been the case for decades, the Atlanta Metro area is a hotbed of basketball talent. This year’s Breakout Camp proved that this trend will continue in years to come. We also identified several players located outside of the Metro area that will emerge upon the regional radar. Read about a few of those prospects below. 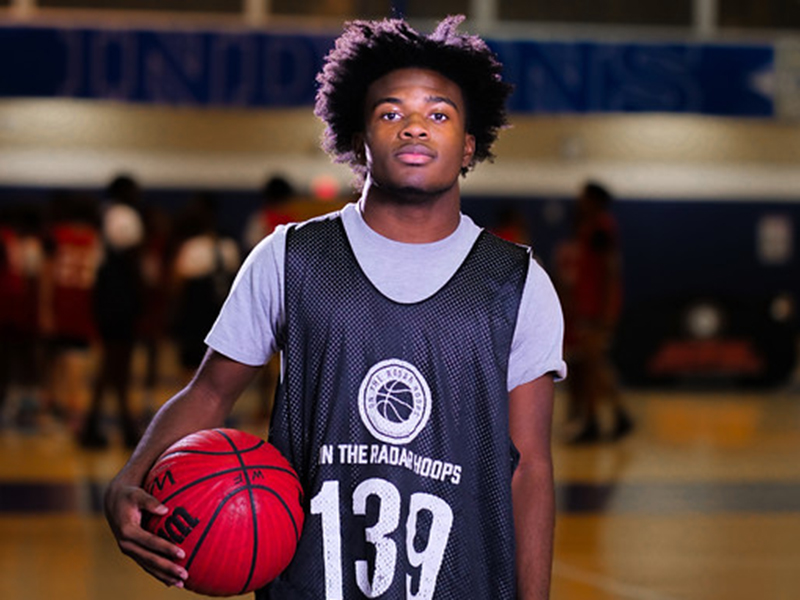 Beasley is a point guard with a smooth handle who can get to the lane consistently to make plays. He provides a good feel for the game as he can decide when to attack and when to defer. His craftiness is an attribute that should carry him far at this level. Beasley’s ability to score off the move, whether with the ball in his hands or moving off screens, made him one of the better guards in the building last weekend.

Edgerton played the game efficiently on Saturday afternoon. He displayed body control in traffic and was able to finish consistently around the rim. His touch on shots where he was a bit off balance or contested caught our eye. Edgerton is not apt to make a play harder than when it should be. He consistently makes the easy pass and keeps the ball moving when he does not have an obvious scoring opportunity. 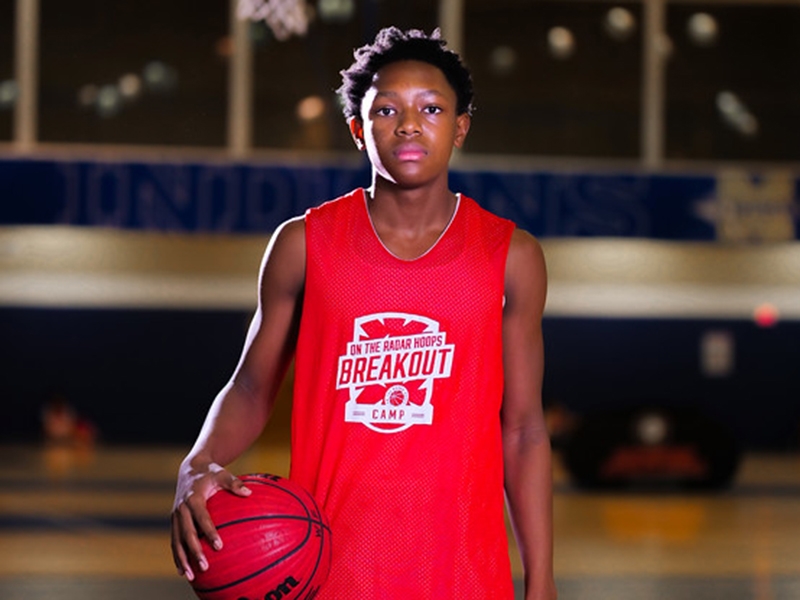 Fleming is a lanky framed guard who used dribble moves effectively to set up scoring chances in the lane. The freshman stands at 6-2 and possesses a feel for the game that will aid him significantly as he scales up the ranks in future years. He certainly showed no fear when it came to finishing in traffic of much bigger defenders.

Jones is the type of lead guard that players like to play alongside. He is quick to find an open teammate with a diagonal pass. It is almost as if he possesses that potion in a bottle that is called ‘chemistry’ that gets his team moving in the right direction. The strong framed athlete can find his own shot when needed as well. His strong dribble moves give him the space needed for a pull-up jumper in a blink.

Maynard is a wing with strength and footwork. His nimble feet allow to scoot past slower defenders on the perimeter. He is player should continue to a productive player at the high school level, which will certainly draw the attention of coaches at the next level.

Moise is one of those blue-collar prospects that produces on both ends of the court. He does not need the ball in his hands to be productive. He cleans the glass and gets second chance opportunities for his team and can start the fast break with quick outlet passes. Moise showed some diversity of skill by being a pick and pop threat in the half court. 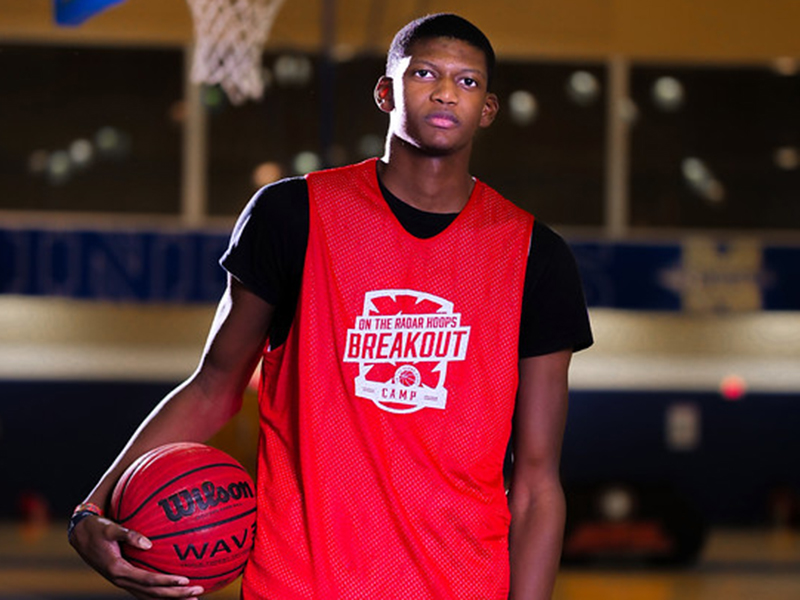 Williams showed great versatility for a 6-foot-9 frontline player. The thinly built forward showed activity and the ability to finish through contact. Defensively he was active on the glass and looked to contest shots at the mouth of the basket. Given his length, activity, and his offensive ability to finish in traffic Williams is poised for a breakout sophomore year.

Zayed was of several Florida prospects at the camp, and he took full advantage of the opportunity put in front of him. His strong ball handling ability and ability to set up teammates with passing will keep him a strong playmaker in years to come. He showed great awareness with the ball in his hands. He back dribbled out of trouble and then quickly hit gaps with dribble moves. Zayed’s biggest upside is when he works in the pick and roll. He is a threat to turn the corner and is quick to slip a pass through to cutting teammates.